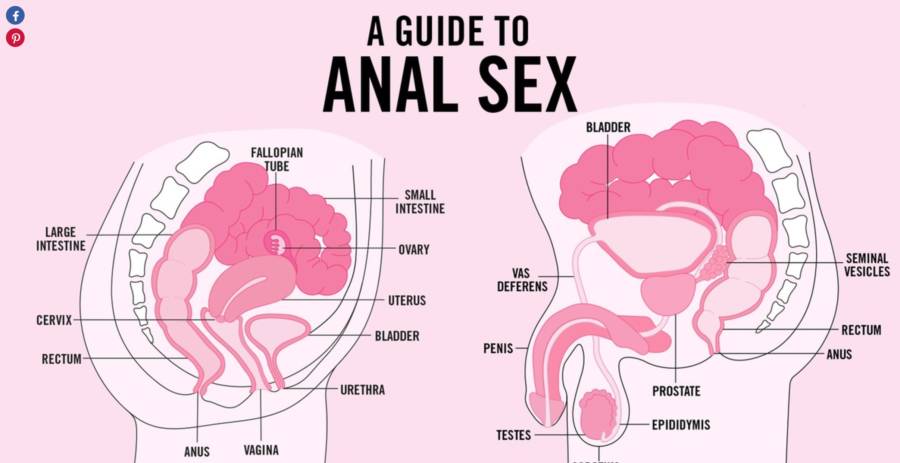 And parents are outraged.

“Parents are rightfully angry and pushing back against this agenda to sexualize and sodomize our children,” Elizabeth Johnston, who calls herself the “Activist Mommy,” posted on Facebook.

Johnston’s “love for Jesus Christ” caused her to burn the magazine and encourage parents to boycott stores where it’s sold.

The guide in question was written by Gigi Engle.

“The anus is full of nerve endings that, for some, feel awesome when stimulated,” she explained.

I monitor the webmaster email and have been inundated with hate mail saying we promote sodomy and want teens to get AIDS.

The article seeks to be inclusive for LGBTQ youth, including those who don’t identify within the normal gender norms matching their biological genitalia.

This is truly gross. It sickens me that today's young women have this narrative being pushed on them https://t.co/38uFc42XuR via @TeenVogue

Interestingly, some progressives were also upset by the piece — feeling that it wasn’t informative or inclusive enough. The diagrams included did not include a clitoris and the piece didn’t mention STD’s or other potential health risks.

Still other readers appreciated the piece and Engle’s goal to educate teens. Because teens are going to have sex whether you teach them about it or not:

Teen Vogue, there for you like Health class never was 💙 https://t.co/6lhh4X4rJm

That popping sound you hear is clueless heads exploding… https://t.co/0bAOXVE9AR

As for the author herself? She seems to be feeling just fine about the reaction to her piece:

The Activist Mommy’s other content includes “How to use your womb as a weapon” and populate the world with “freedom-loving Americans and Christians.”

Next, watch a family gang-tackle a man trying to have sex with underage girl. Then, read about Bill Cosby’s new “How to Avoid Sexual Assault Accusations” tour. Finally, check out 21 weird sex facts you really don’t want to know.