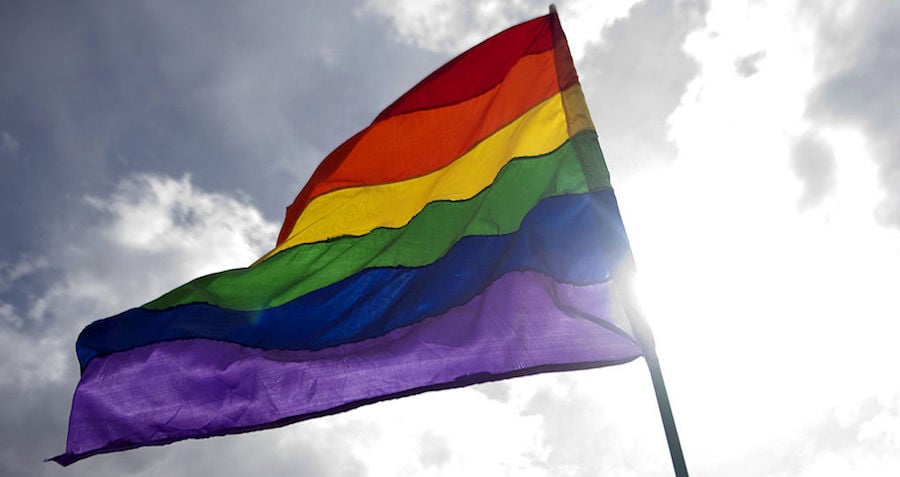 A new study has found that there is a link between same-sex marriage legalization and fewer suicide attempts in teenagers.

Researchers at Johns Hopkins University, Harvard University, and Boston Children’s Hospital analyzed data from the Youth Risk Behavior Surveillance System — which the Center for Disease Control and Prevention (CDC) administers every other year — to conclude that seven percent fewer high school students attempted suicide in states that had legalized same-sex marriage as opposed to states that had not.

This effect was even more pronounced for gay, lesbian, and bisexual teenagers. In states that allowed same-sex marriage, 14 percent fewer LGBTQ students attempted suicide. In fact, most of the overall drop in suicide rates comes from these teenagers.

The researchers used data collected from more than 700,000 students between 1999 to 2015 to track the effect that same-sex marriage has on teenage suicide attempt rates. This broad swath of information allowed them to compare figures from states before and after they had legalized same-sex marriage, as well as compare rates between states that had legalized it to states that hadn’t.

The study also found that while the self-reported rate of suicide attempts for high school students on average was 8.6 percent before states legalized same-sex marriage, that number quadrupled to 28.5 percent for teenagers who categorized themselves as gay, lesbian, bisexual, or “not sure.”

“This study was really motivated by evidence that there are large disparities across domains of health that affect LGBT adolescents,” said Julia Raifman, co-author of the research from Johns Hopkins University, to the Guardian. “I would hope that policymakers and the public would consider the potential health implications of laws and policies affecting LGBT rights.”

“When LGBTQ young people don’t feel safe, protected, or valued in their own community, when they don’t feel they can be fully out and authentic – that adds an emotional burden to bear,” Ellen Kahn, director of the Children, Youth and Families Program at the Human Rights Campaign, told the Guardian.

“What we can learn from this study, and what we know from hearing directly from LGBTQ youth, is that the convergence of a supportive family, a safe and welcoming school, legal protections, and being equal in the eyes of the law can provide the foundation necessary to thrive and flourish into adulthood.”

Regardless of sexual orientation, suicide is the second leading cause of death for Americans between 15 and 24, according to the CDC. However, suicide rates are much higher for teenagers who don’t describe themselves as heterosexual.

Next, check out the most shocking facts about gay conversion therapy, before reading up on France’s recent decision to no longer sterilize transgender people.