"Ain't nobody finna help you, you dumb b*tch," one of the witnesses yelled. "You shouldn't have got in there." 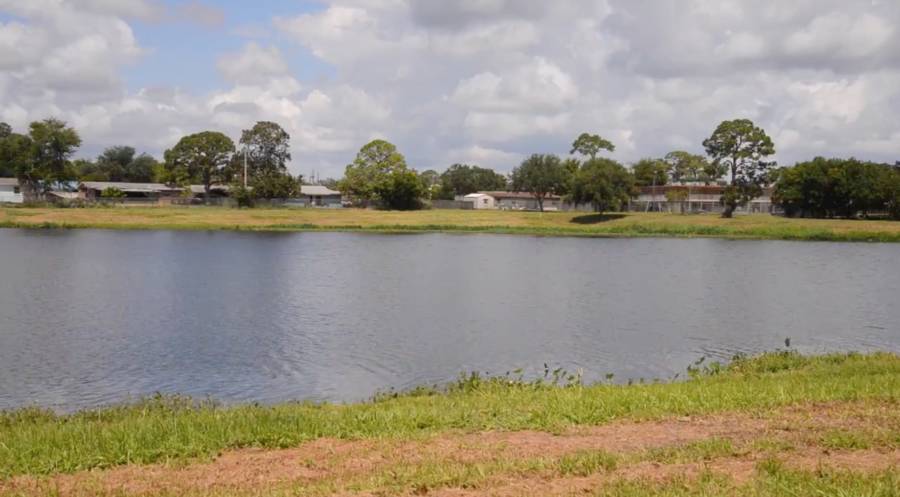 The Florida ponds where teens filmed a man drowning.

“Get out the water, you gonna die,” a teen yelled as a disabled man struggled to stay afloat in a Florida pond.

The witnesses — aged 14 to 16 — laughed as they listened to Jamel Dunn’s cries for help. They recorded the stranger’s July 9 death on a smartphone and posted the video to social media.

“Ain’t nobody finna help you, you dumb bitch,” one of the friends shouts in the disturbing video, which was first re-published by Florida Today. “You shouldn’t have got in there.”

They didn’t discuss calling the police or going in the water to rescue the man. But they also didn’t break the law, according to legal experts.

After the video spread around the Internet, investigators identified the teens and brought them in for questioning.

Dunn — who had two young children — had apparently gone to the pond after an argument with his fiancée. Police say the 32-year-old walked into the pond on his own, fully clothed.

“Bro, you scared to see a dead person,” one of the teens asked as the reality of what they were watching apparently began to sink in.

“I ain’t scared to see a dead person,” a friend replied.

Because the young men were not directly involved in Dunn’s death, no charges can be brought against them.

“He started to struggle and scream for help and they just laughed,” Yvonne Martinez, a spokesperson for the Cocoa County Police Department, said of the teens who witnessed his death. “You know as horrific as this is, it’s unfortunate that there is no form of justice that can be implemented here for the juveniles that did this.”

Some have suggested that good Samaritan laws might apply to the case but, as their name suggests, those apply to bystanders who work to help at the scene of a crime. They’re protections meant to encourage people to get involved in situations like this one.

They don’t apply to people who watch someone die, decide not to contact anyone even after the fact, and then continue to smoke weed at the water’s edge. 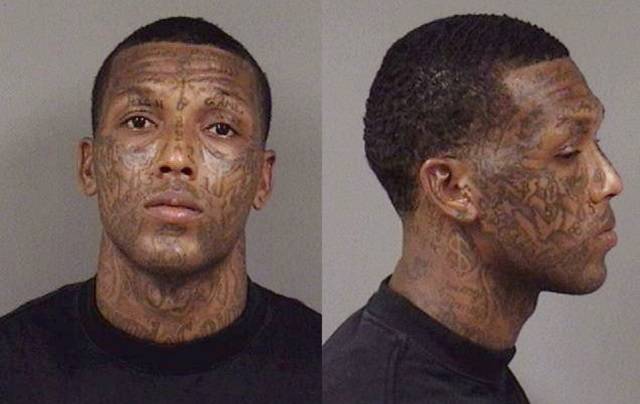 Dunn’s “badly decomposed body” was found on July 14, after his fiancée filed a missing person report. A family member had identified Dunn, who walked with a cane, from the video online.

The teens, according to police, don’t seem to be troubled by their own inaction. One stared straight ahead during questioning, while his mother cried beside him.

“There was no remorse,” Martinez said. “Only a smirk.”

But smirking isn’t a crime and neither is watching someone die.

“While the incident depicted on the recording does not give rise to sufficient evidence to support criminal prosecution under Florida statutes, we can find no moral justification for either the behavior of people heard on the recording or the deliberate decision not to render aid to Mr. Dunn,” the state attorney general’s office said in a statement.

For some, this is hard to accept.

“How could you witness someone die and not be charged with anything?” Dunn’s sister, Simone Scott, posted on Facebook along with a call to “#share.”

Next, watch a video from a cop’s own body cam that catches him planting drugs. Then, read about the teen who killed himself to win social media’s disturbing “Blue Whale Challenge.”