Don't panic, guys. This is a good thing. 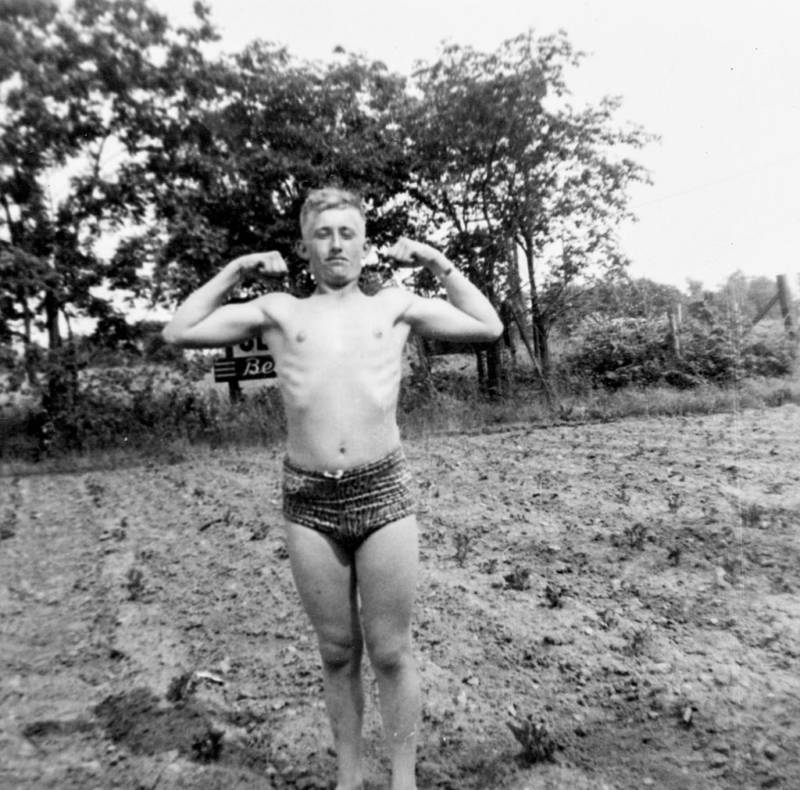 Sorry about your testosterone levels.

A new study published recently in the Journal of Psychoneuroendocrinology found that testosterone levels decline in all men as they age, but much more quickly after they get married, and more slowly after they get divorced.

The research — which looked at 1,113 men over 10 years — is far from the first to show these kinds of changes in men’s sex hormone supply.

A 1998 study on Vietnam veterans found that married men had the lowest levels of testosterone and suggested that this was part of the reason they were less prone to crime.

Delving further into the issue, a large-scale 2011 study found that while men with higher testosterone levels were more likely to have children — those testosterone levels took a sharp dive after those babies popped out, and then continued to decline at an increasing rate as the guys spent more time changing diapers and playing peekaboo.

And possibly the most interesting research on the topic involved testing the testosterone levels in two Tanzanian cultures: one that was known for very active parenting and one known for more absentee fathers. It found the more involved fathers to have significantly lower testosterone levels.

Before you guys freak out about your masculinity being jeopardized by your loving wives and adorable children, note that scientists say these changes are probably a good thing.

“The real take-home message,” Peter Ellison, a professor of evolutionary biology at Harvard, told The New York Times, is that “male parental care is important. It’s important enough that it’s actually shaped the physiology of men.”

Basically, when guys aren’t jacked up on sexual and physical impulses, they become more sensitive to the needs of their little vulnerable kids and less sensitive to the flirting from a hot lady at the bar.

“It could almost be demonized, like, ‘Oh my God, fathers, don’t take care of your kids because your testosterone will drop way down,’” Lee Gettler, an anthropologist at Northwestern University and co-author of the 2011 study, said. “But this should be viewed as, ‘Oh it’s great, women aren’t the only ones biologically adapted to be parents.’”

Researchers reassured guys that the decline wasn’t significant enough to take away their sex drive, stop them from having children, or cause major physical changes.

“If guys are worried about basically, ‘Am I going to remain a guy?’ we’re not talking about changes that are going to take testosterone outside the range of having hairy chests, deep voices and big muscles and sperm counts,” anthropologist Carol Worthman said. “These are more subtle effects.”

So rejoice, dads and husbands! With your low t-levels, you are scientifically proven to be better at realizing when you’re wrong, less likely to go bald, and all-around more pleasant to be around.

Next, learn about why men being raped by women is actually much more common than most realize. Then, read about the Swedish man who recently became the first to die from penis enlargement surgery.