Even though Charlie shot a "gaping hole" through Sonny "Tex" Gilligan's torso, the man forgave his canine friend, saying, "he's a good dog." 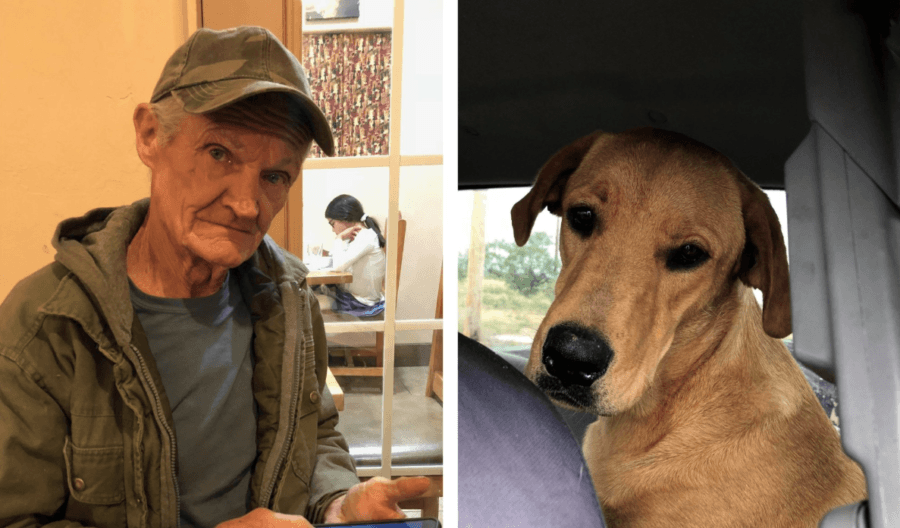 A New Mexico man was accidentally shot by his own dog while setting out on a hunting trip. Despite sustaining injuries, the 74-year-old man forgives his 120-pound Rottweiler-mix named Charlie for the incident, saying “he’s a good dog.”

ABC News reported that the man, 74-year-old Sonny “Tex” Gilligan of Doña Ana County, was on his way to a jackrabbit hunt on Oct. 25 in the New Mexico desert. Gilligan brought along Charlie and two of his other dogs, Scooter and Cowboy.

Gilligan was in the front seat of his pickup truck when he was suddenly shot in his torso.

“It went through my ribs my lung and busted up my collarbone on the right side,” Gilligan told ABC News. “I had a gaping hole, you know, and a lot of blood there too. I could see the blood and I felt it.”

At first, he believed that someone from outside of his vehicle may have fired the shot. But Gilligan quickly realized that the shooter was actually Charlie, who had managed to pull the trigger of one of the shotguns that was in the backseat of the truck. 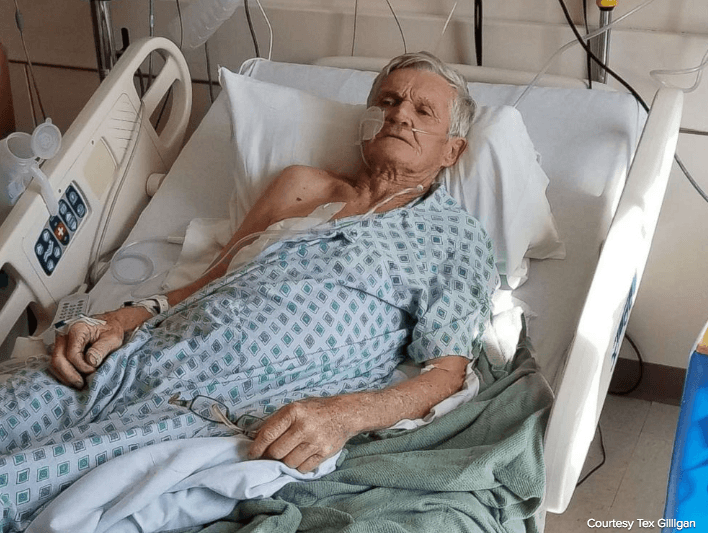 “Charlie got his foot in the trigger of the gun and I leaned forward and he slipped off the seat and caught the trigger — and it shot,” Gilligan said, according to Las Cruces Sun News. “It was a freak accident but it’s true, that’s what happened.”

Luckily, Gillian was able enough to call 911 and get the medical attention he needed. He is currently being treated at the University Medical Center of El Paso in Texas. Gilligan claimed that if he couldn’t have managed to make the call, he wouldn’t have survived the accident.

“If they waited 10 more minutes I would’ve died. I lost so much blood. I know I actually passed to the other side just before getting to the hospital but they were able to revive me through CPR and bring me back. I have so much appreciation to the doctors and first-responders who saved my life.”

Gillian said that after the incident, all three of his dogs went to “jail” — what he called the Animal Service Center of the Mesilla Valley, per Las Cruces Sun News.

“Poor Charlie, he’s a good dog,” Gilligan said. “The sheriff’s department said the only one they had trouble with was Cowboy. The other two were friendly. Charlie is the boss, but he’s gentle.”

Gilligan confirmed that, however scary the incident was, he fully forgives his dog. “Truth is, [Charlie’s] a big, loving dog and would never hurt anybody on purpose,” he said. 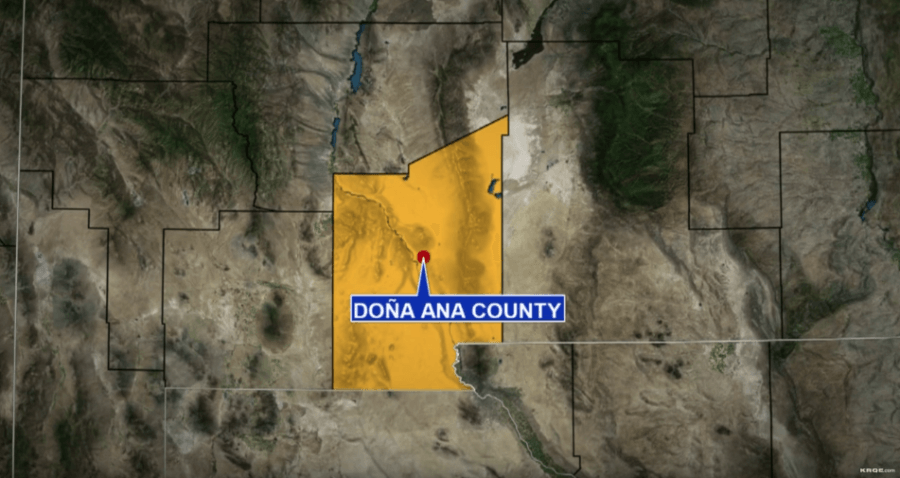 Gilligan also joked that his son was able to “bond out” his dogs from the animal shelter.

His son, Mark, is reportedly not surprised that an incident like this happened, despite how bizarre it sounds.

“They’re kind of rowdy. They’re pretty rambunctious and full of energy,” he said. “That’s why the owners gave them up. My dad has four acres of land so they can run free. So, it didn’t surprise me at all.”

Although it has not been confirmed by Gilligan himself, it’s likely that he won’t be pressing charges against Charlie.

Next, read this story about how bacteria from a dog’s lick forced a man to have his arms and legs amputated. Then, check out this heartbreaking story on Hachiko, the world’s most loyal dog.