"The animals are emaciated, parasite-infested inside and out," said a spokeswoman for the Human Society of North Texas. 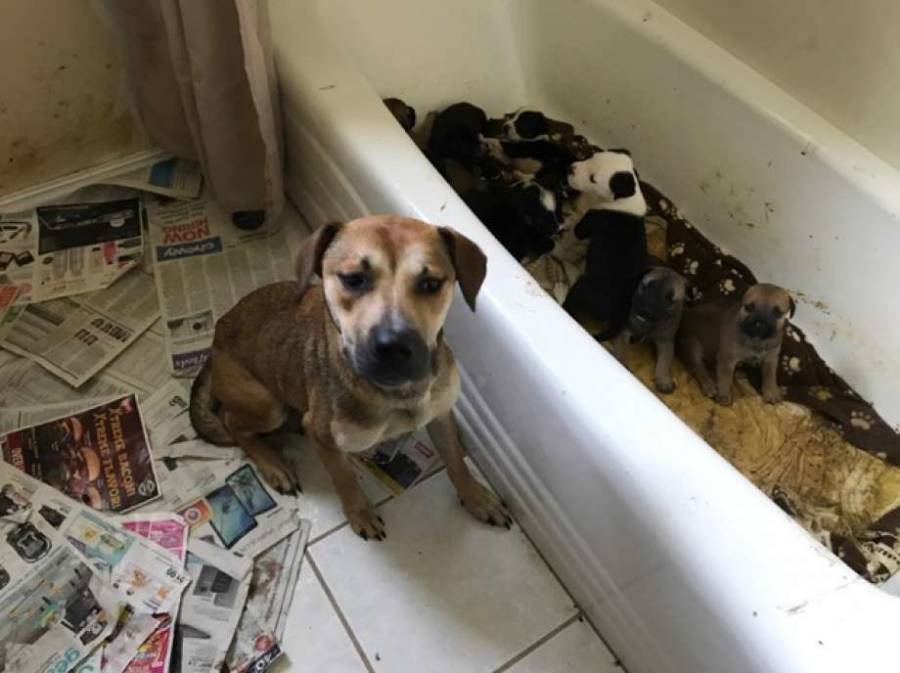 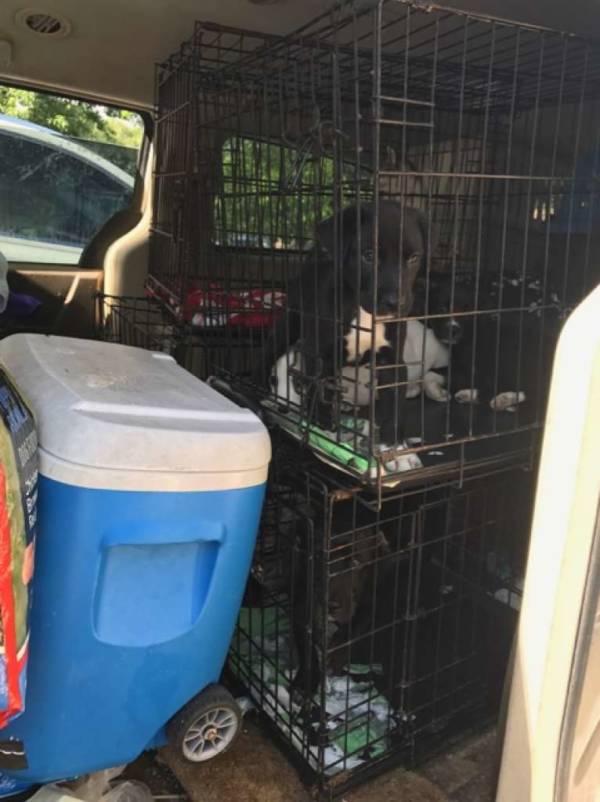 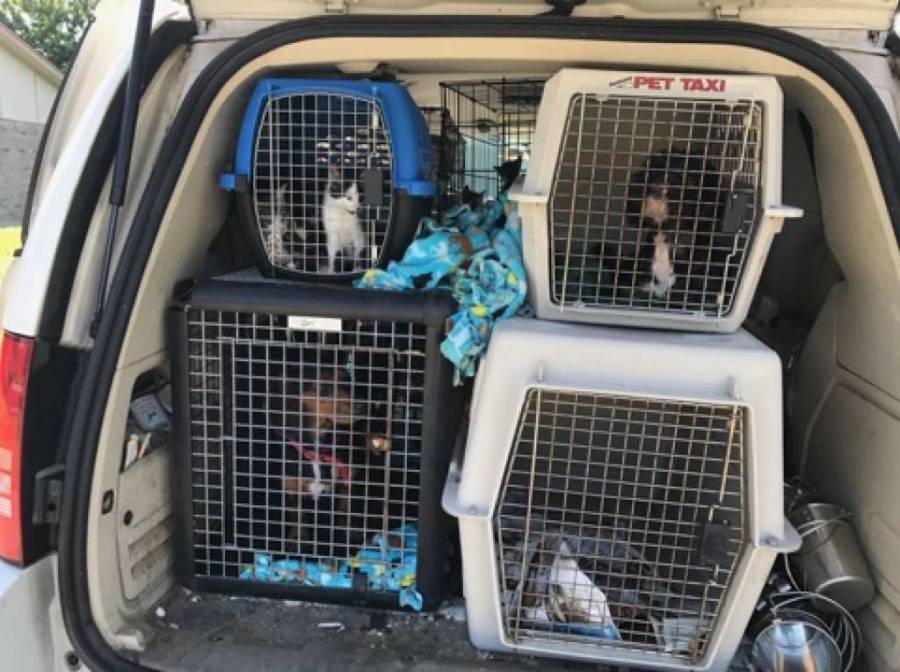 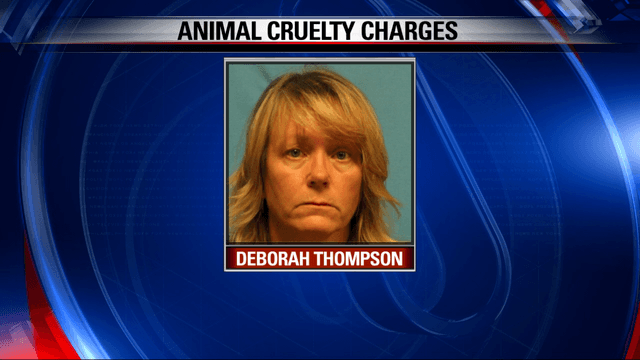 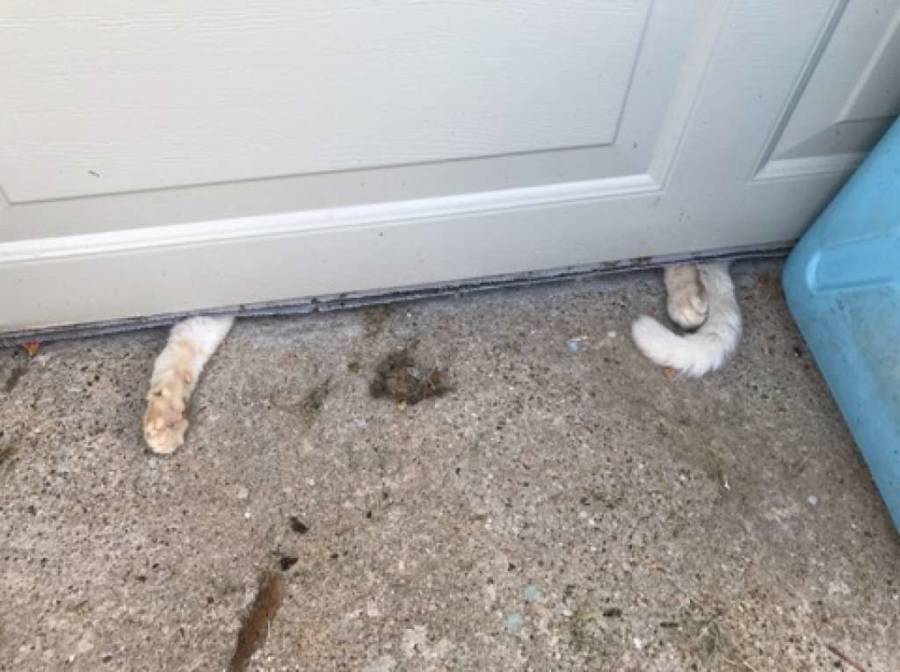 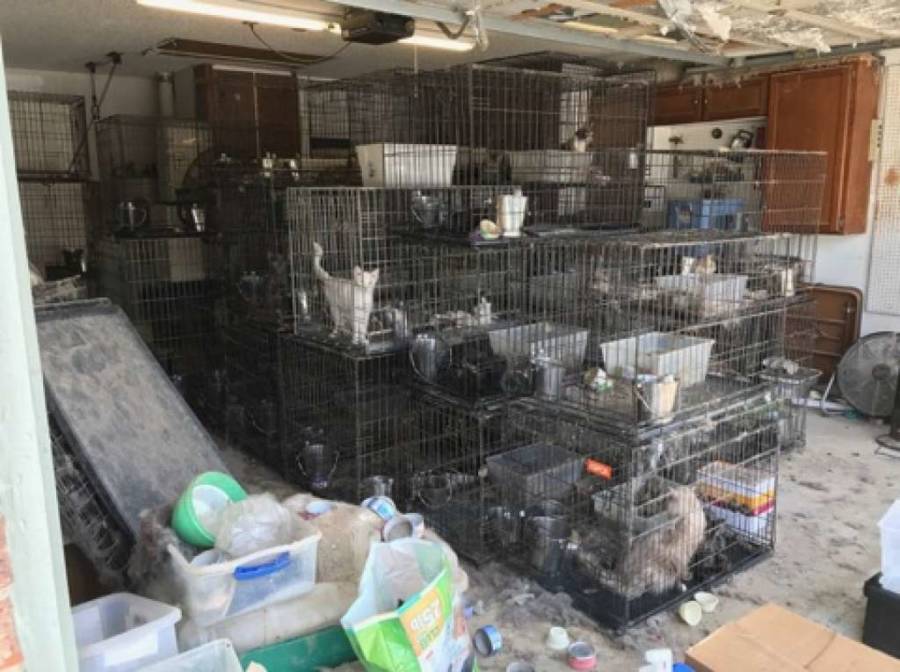 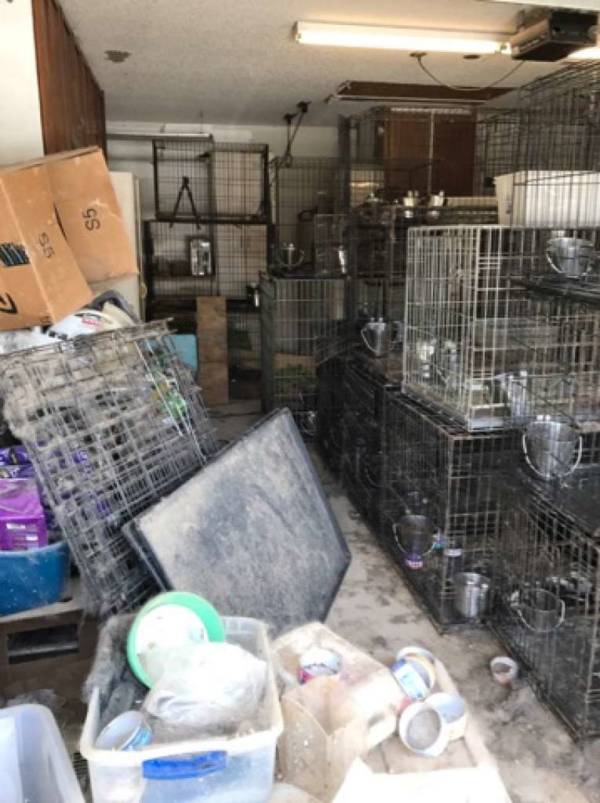 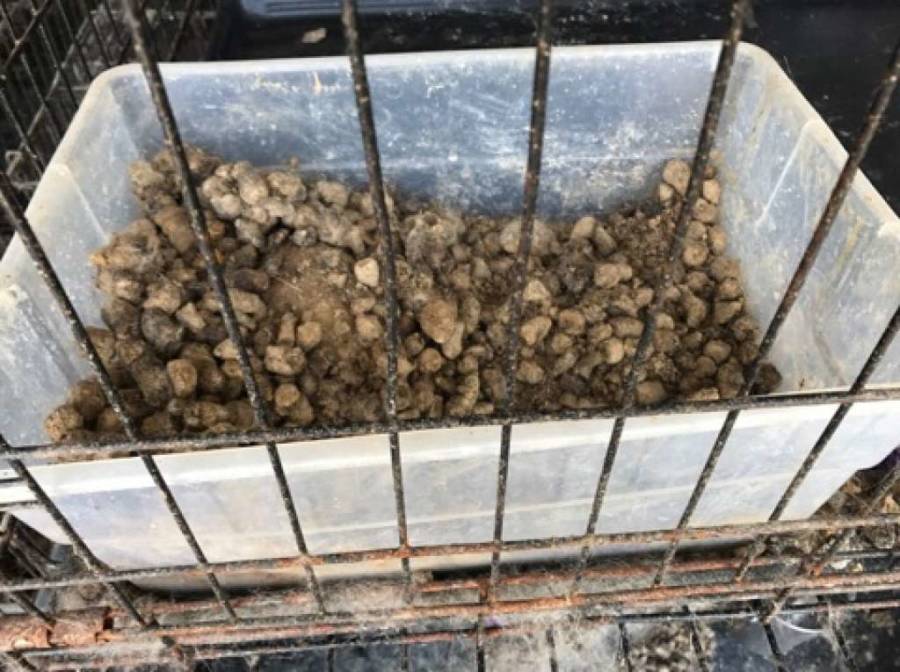 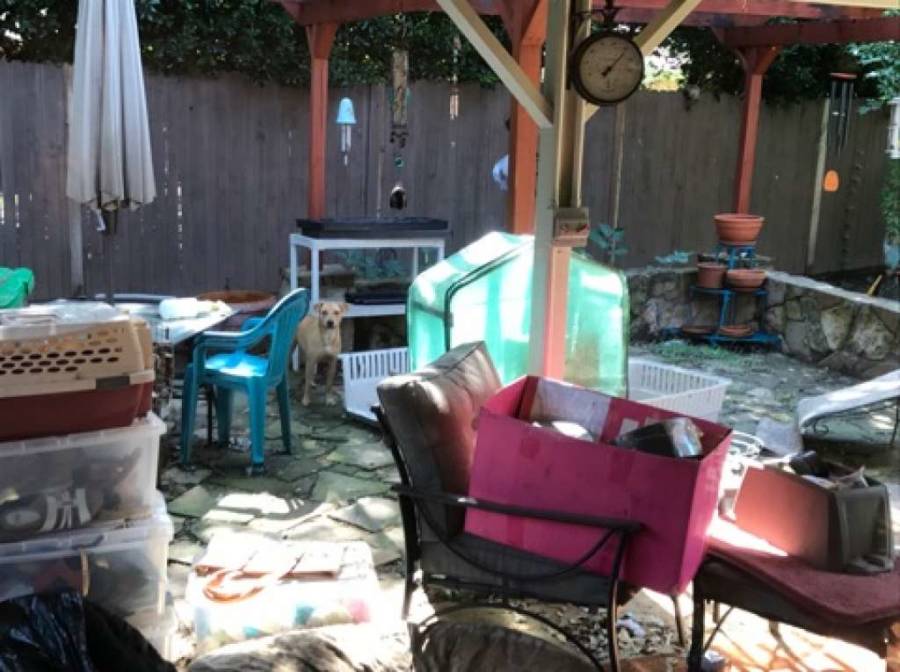 We've all heard of cat ladies, but this is something else entirely.

The Houston Chronicle reports that a north Texas woman has been charged with animal cruelty for keeping 111 dogs and cats in her home.

Authorities were first alerted to the situation when neighbors complained about a foul smell emanating from the house of Deborah Thompson, 56. When Animal Control raided the home in early July, they were denied entrance until they obtained a search warrant. Once inside, they discovered 27 dogs and 84 cats living in squalor.

Animal Control officers discovered the 84 cats living in the garage with no air conditioning or water. The garage reached temperatures of 109 degrees with the animals still locked inside. Their litter boxes were overflowing with feces.

On the curb outside the house, a minivan belonging to Thompson was found to contain 14 animals, who were left in the car with no air-conditioning in 94-degree weather.

Throughout the rescue of these mistreated animals, Thompson attempted to set some of them free into her backyard.

Following the search, the animals were brought to the Humane Society of North Texas, where all of the cats and dogs were given medication for dehydration, malnutrition, and other maladies. An employee at the Humane Society, Sandy Shelly, said, "The animals are emaciated, parasite-infested inside and out."

This is the third time that the Humane Society has had to seize animals from Thompson since 2013. Thompson now faces charges of animal cruelty, a misdemeanor.

As for the animals, they are recuperating at the Humane Society of North Texas, and will be available for adoption once they have fully recovered.

Next, see this upsetting video of handlers at a Chinese research facility mistreating giant panda cubs. Then, learn about how feral cats have taken over Australia, and how the government is fighting back.