Evicted From The Jungle: Homeless Driven Away in Droves 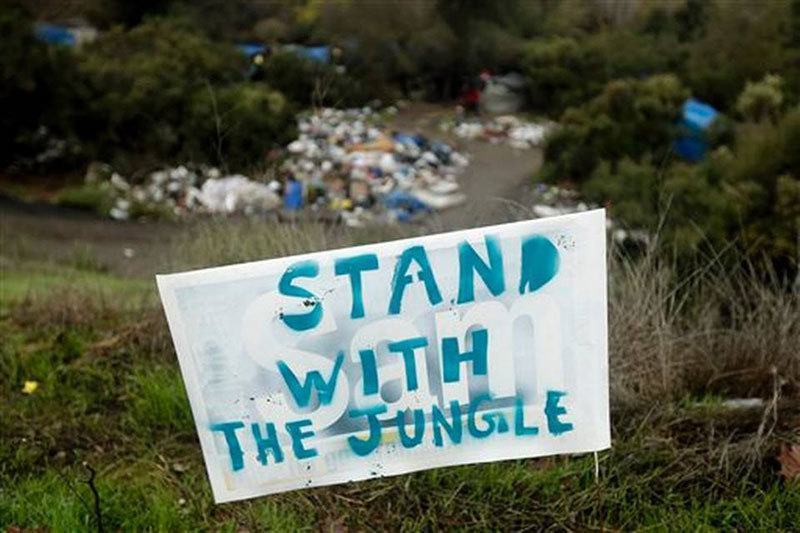 Not all California residents are rejoicing about the rain this week. Situated at the heart of the Silicon Valley near tech giants like Google and Yahoo lies one of the country’s largest homeless encampments—The Jungle. Covering a space of about 74 acres, The Jungle was once home to countless homeless individuals over the years, often containing more than 300 residents at any given point. Now the camp is being disbanded, forcing numerous people to find shelter elsewhere.

Social workers, police officers and construction workers in white hazmat suits worked together in the rain to evict The Jungle’s residents, who gathered up their few belongings in shopping carts and trash bags and left. Citing escalating violence, environmental issues and the promise of safer cities, authorities claimed that the camp was a hazard that needed to be removed. While efforts have been made to find housing for as many residents as possible, reports note that many of the homeless left the encampment on foot. Check out these pictures of The Jungle over the years: 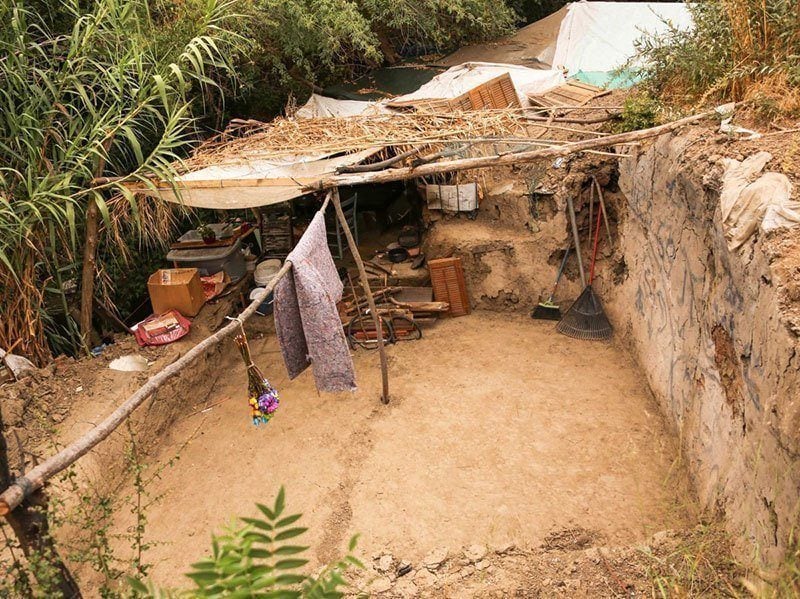 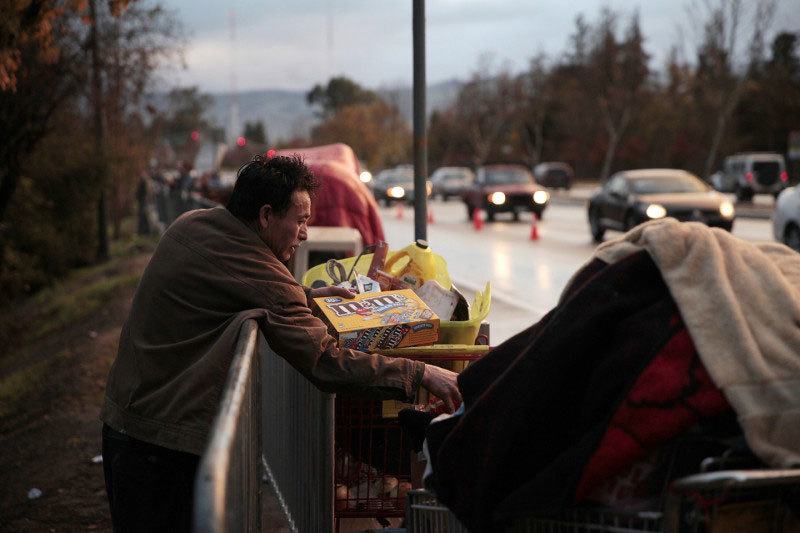 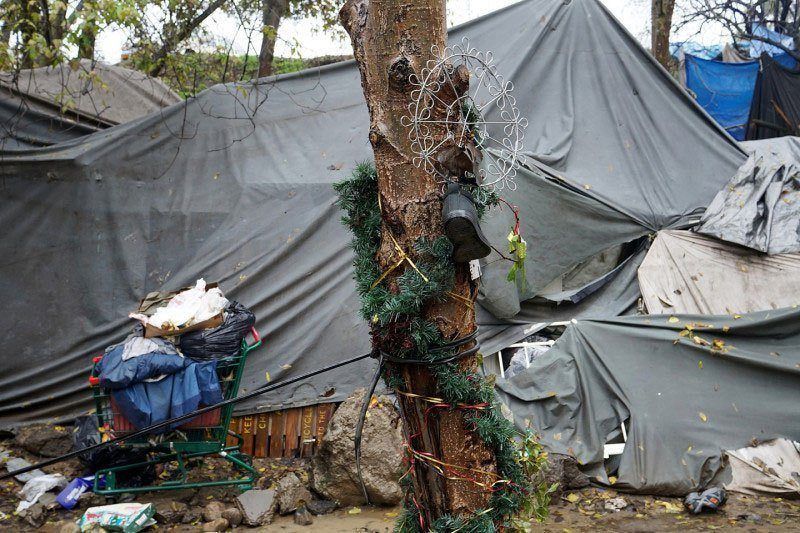 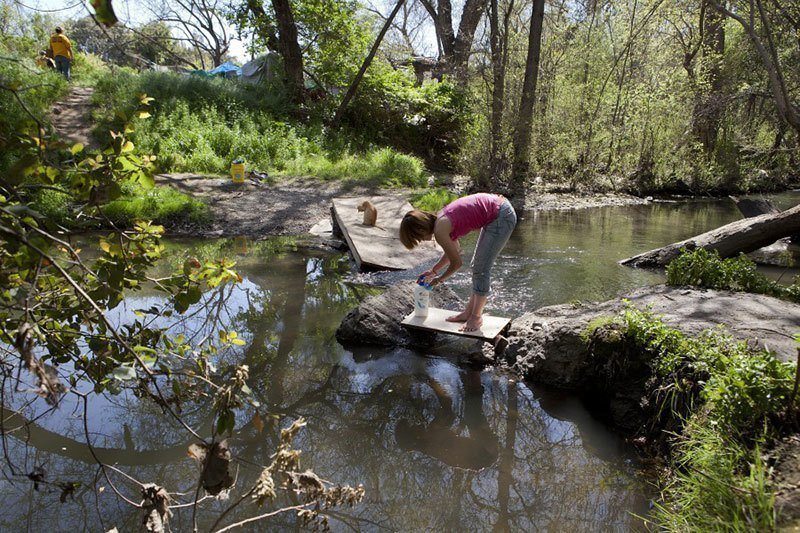 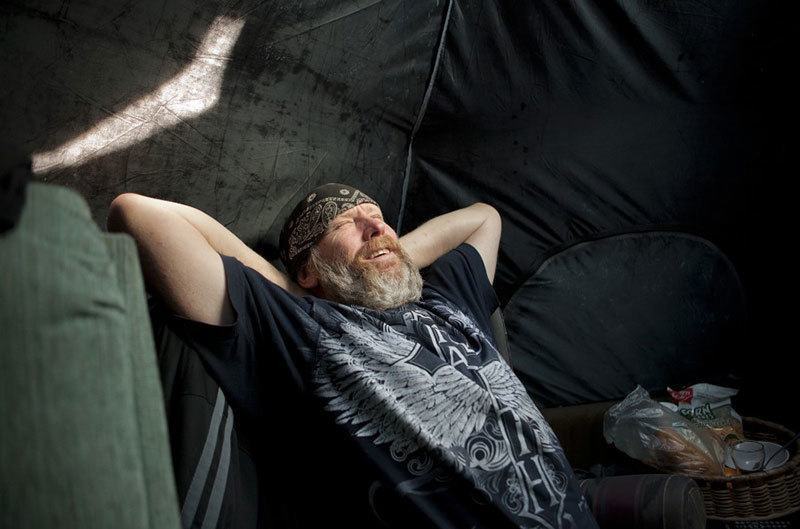 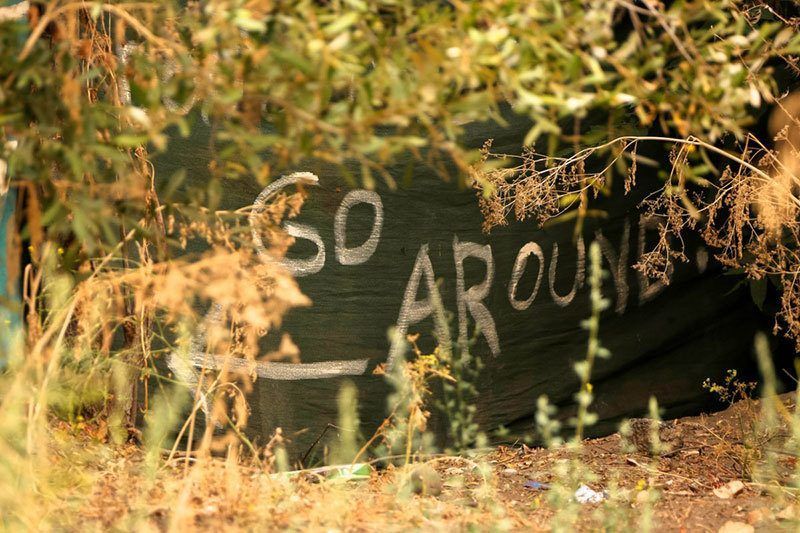 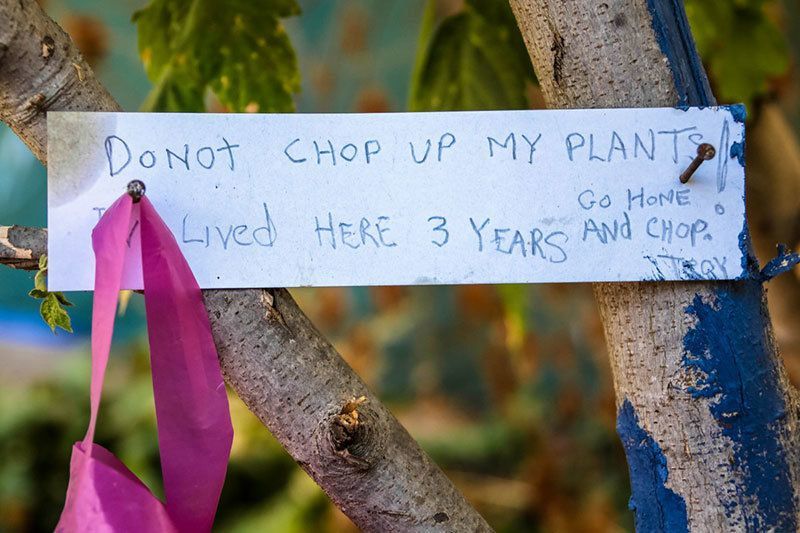 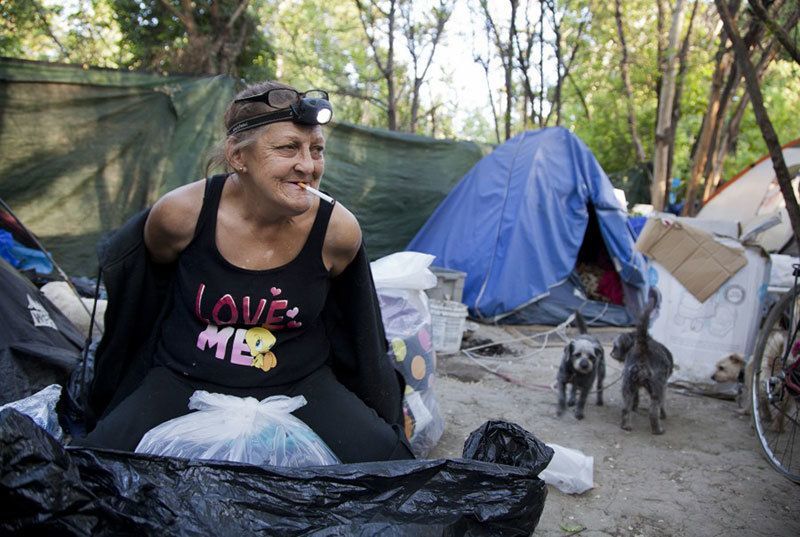 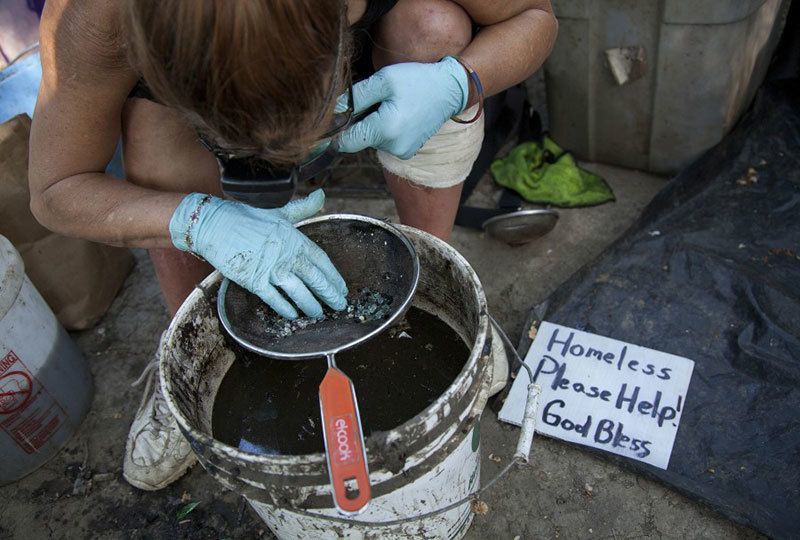 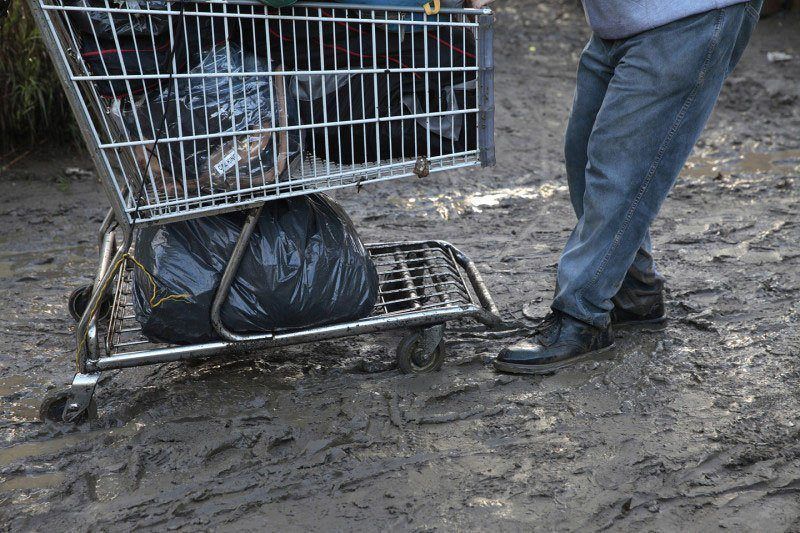 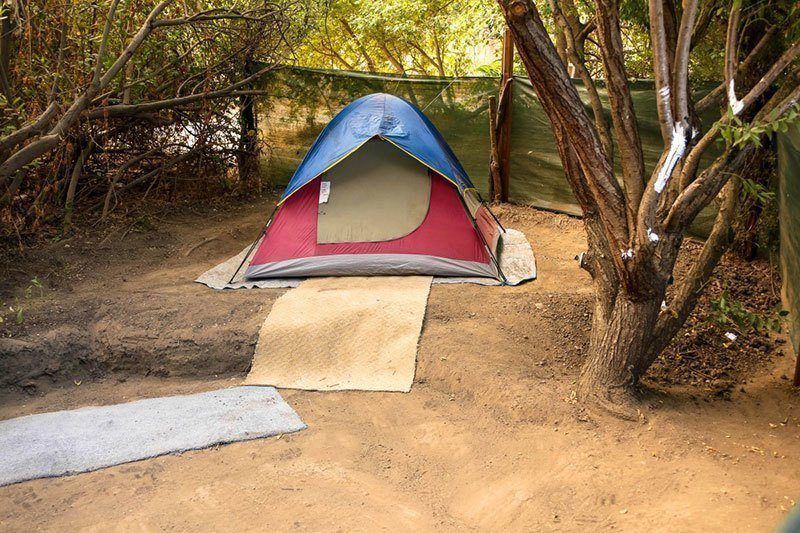 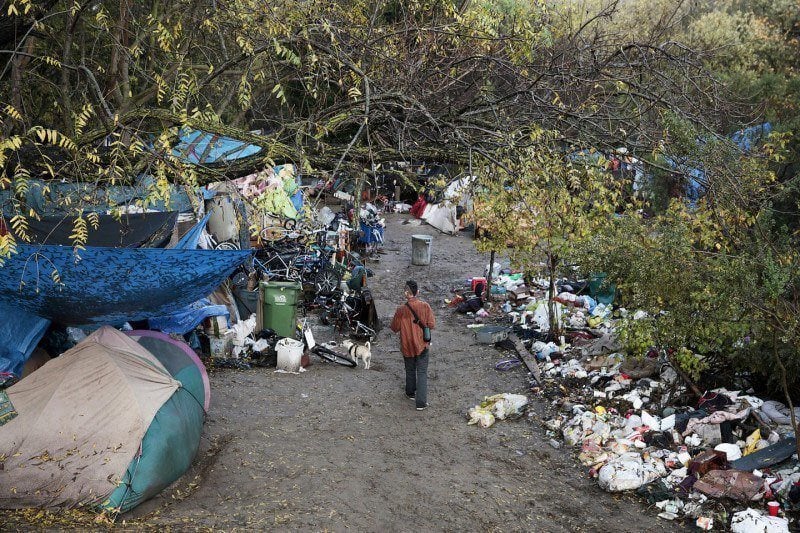 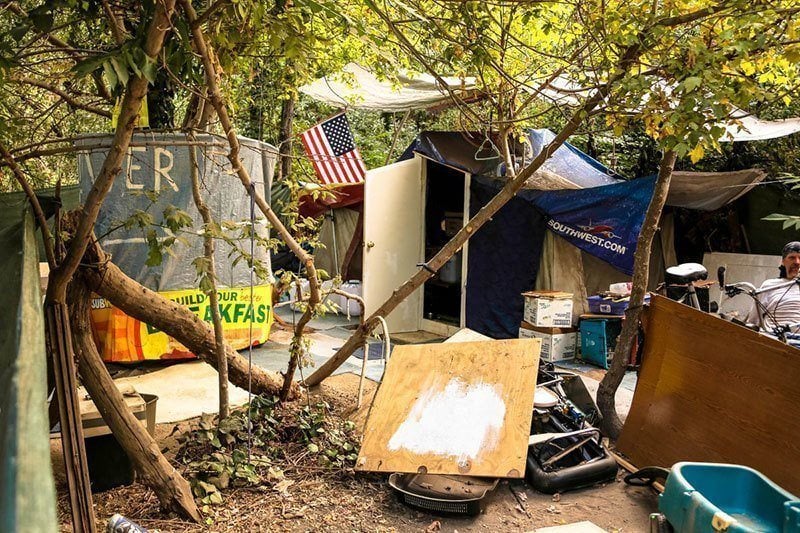 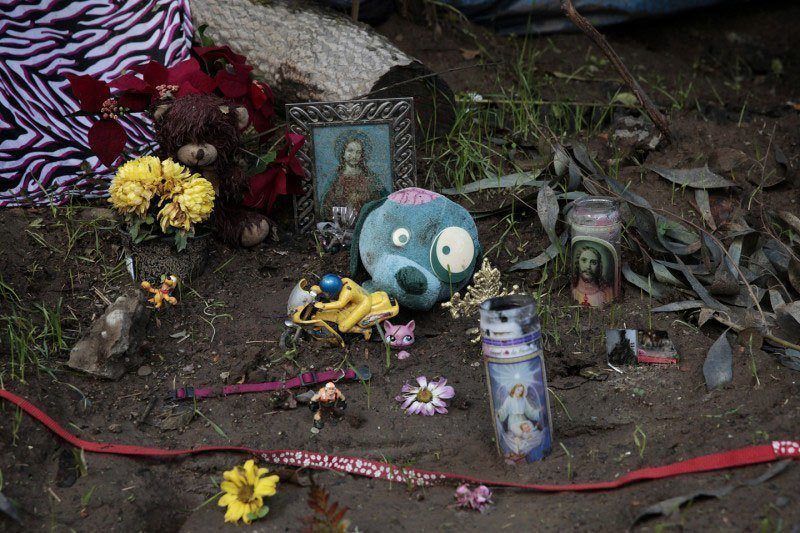 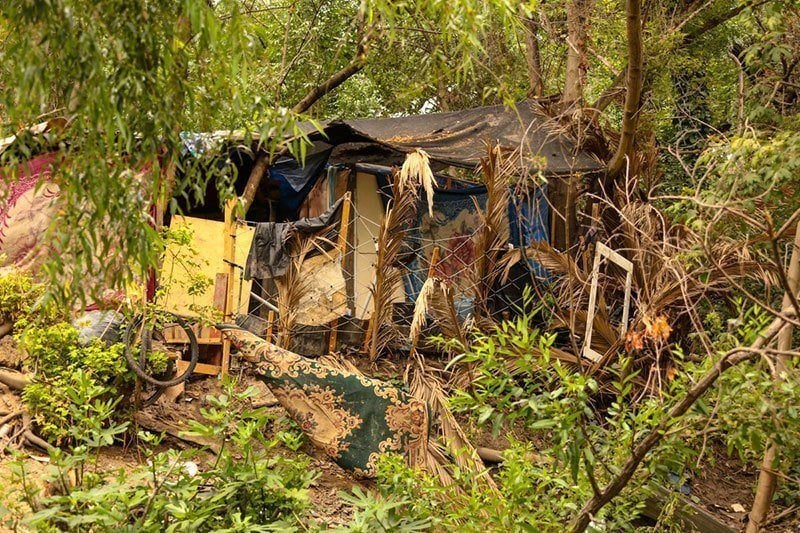 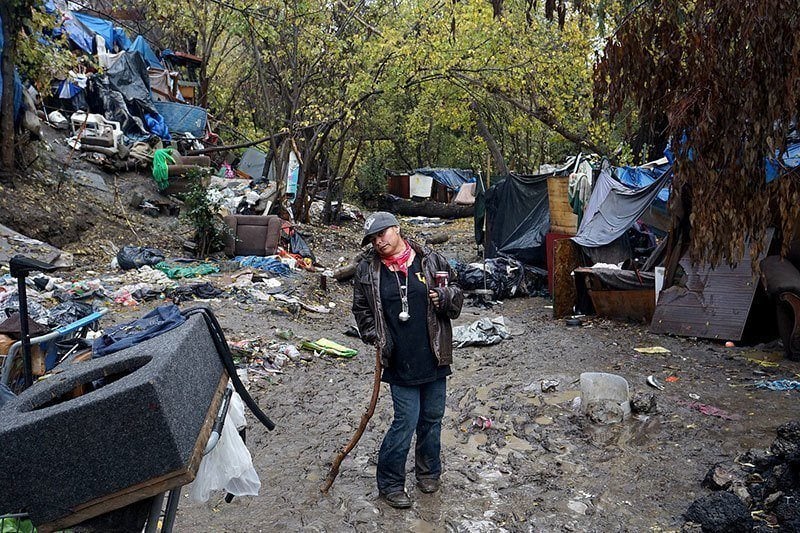 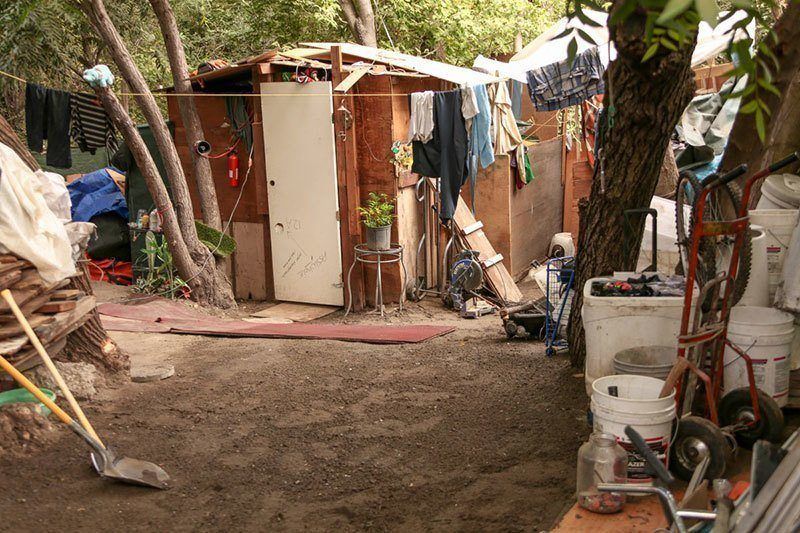 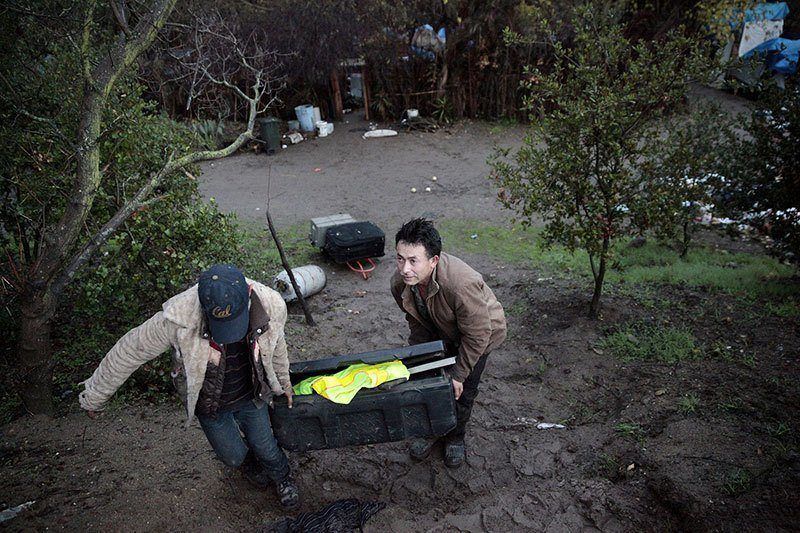 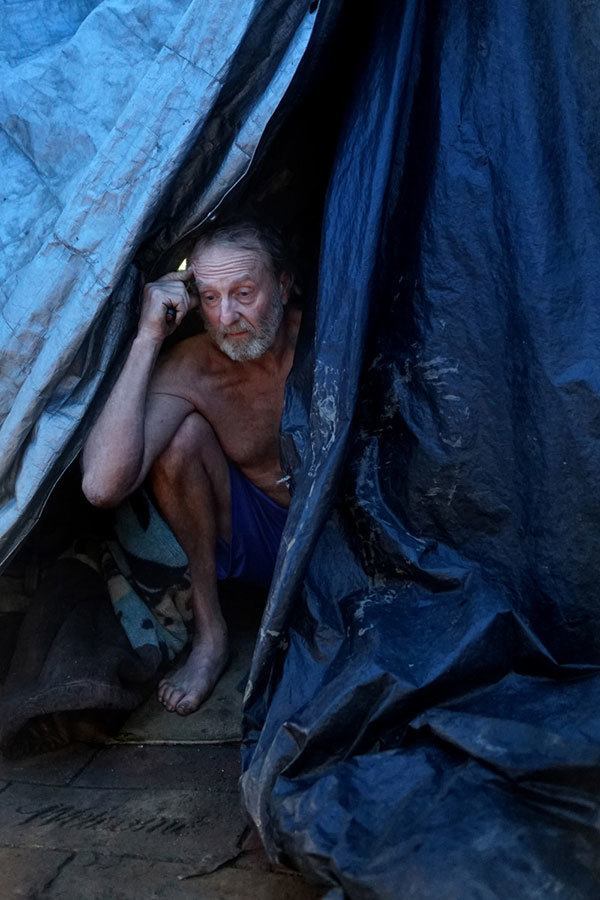 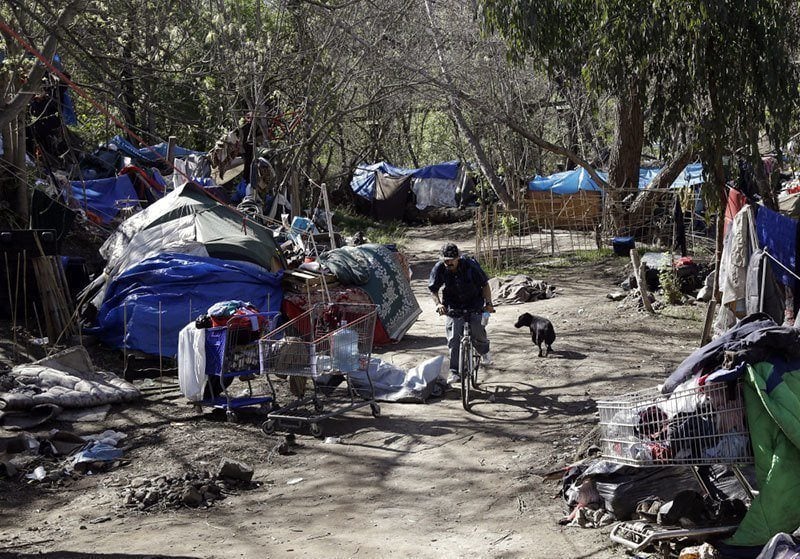 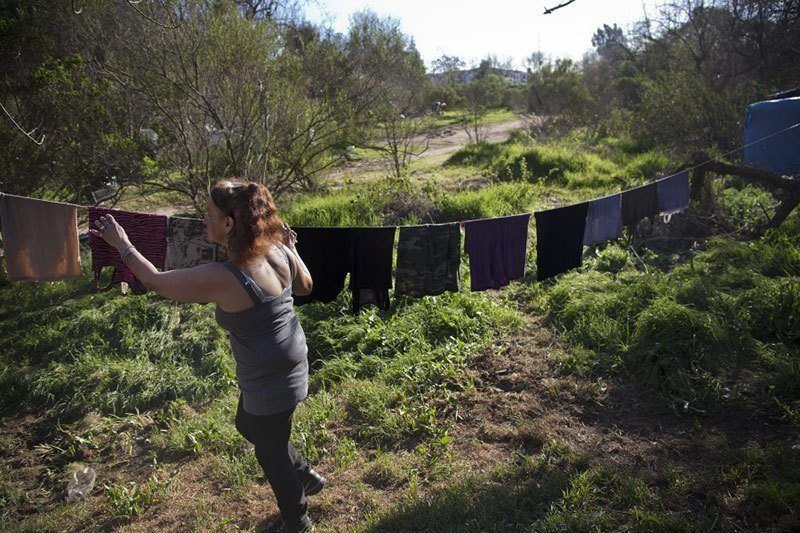 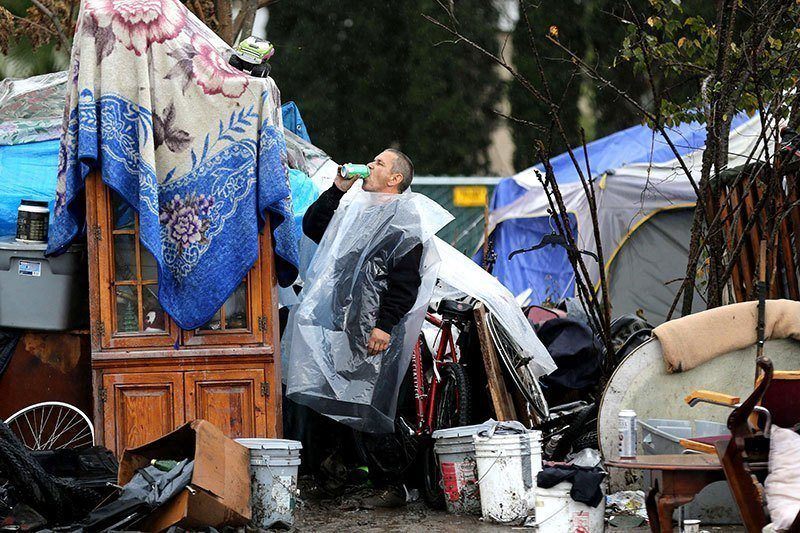 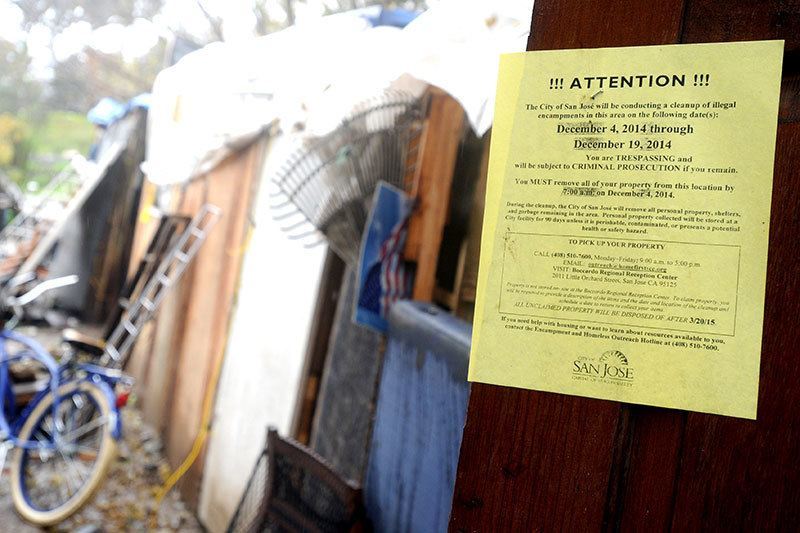 Evicted From The Jungle: Homeless Driven Away in Droves
View Gallery
Remove Ads