The World’s Most Incredible Cemeteries 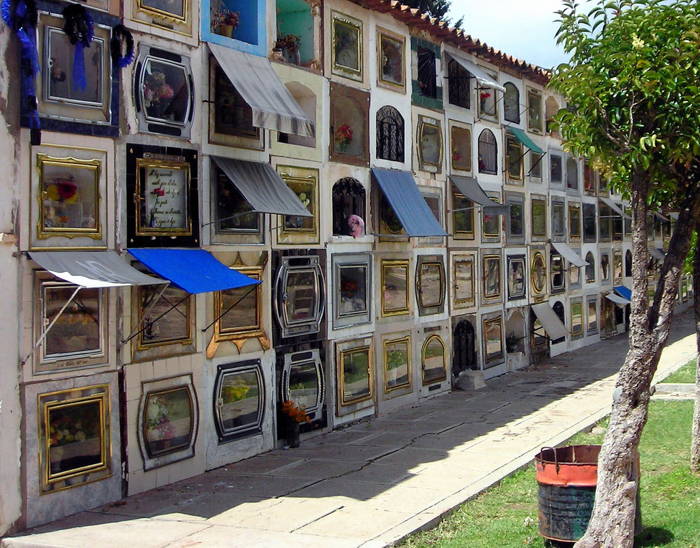 It is often said that the dead never truly leave us, and Bolivia’s El Sucre Cementerio General greatly illustrates that fact. Filled with as much history as it is the remains of the deceased, Bolivian families may pay up to $10,000 so that their loved one may occupy one of the shrines for seven years. After that point, the body is removed from the shrine and into the cemetery grounds. Twenty years after that change of “permanent” address, the remains are removed from the site completely. To illustrate how closely one’s sense of self was determined by their profession, men are usually buried with their workmates and various unions own common vaults into which their members may rest–albeit temporarily. 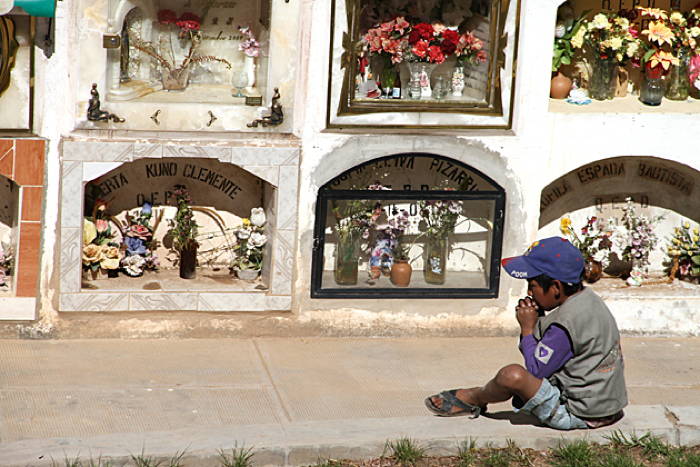 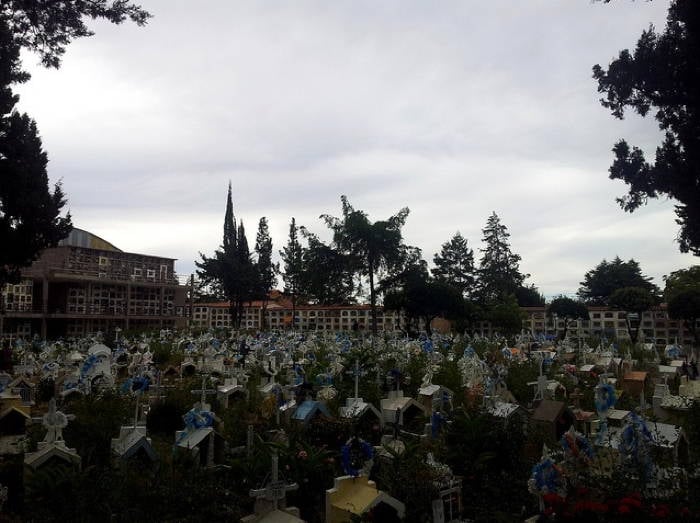 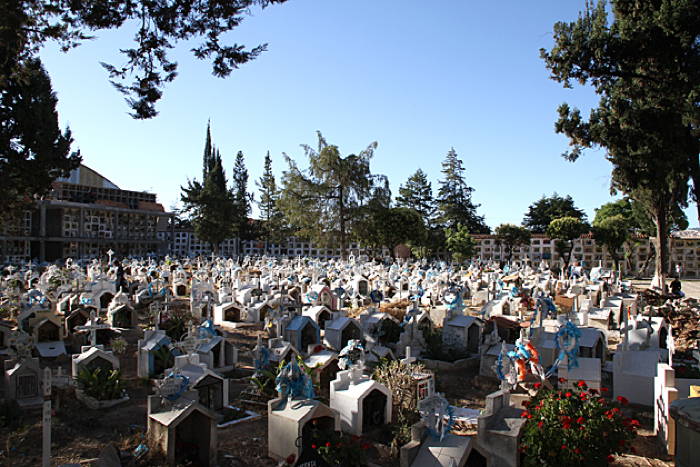 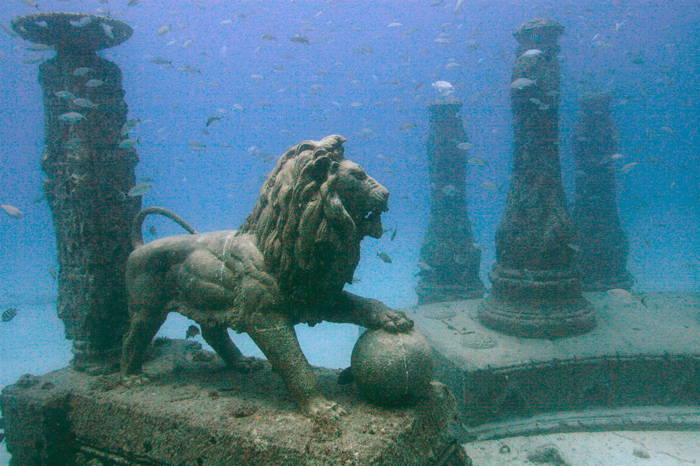 For those who find eternal rest beneath six feet of dirt too common, perhaps you should consider the ocean floor as your final destination. Located just off Florida’s Key Largo, the Neptune Memorial Reef serves as an underwater mausoleum and the world’s largest manmade reef. After a rocky opening, the memorial site hopes to host up to 125,000 remains–all of which will aid in the preserving the life of nature’s dying resource: the coral reef. 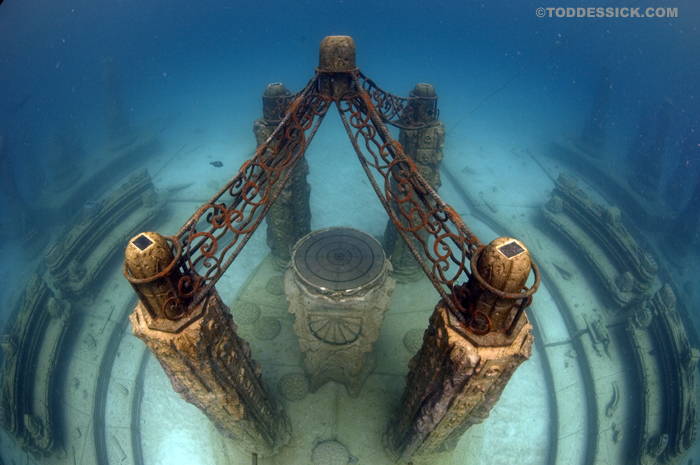 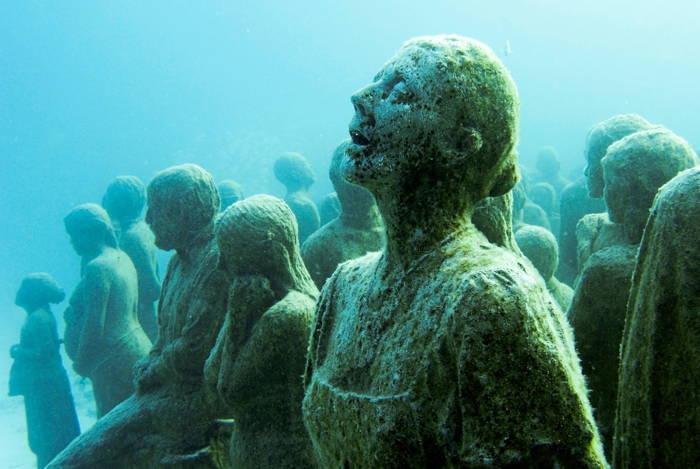 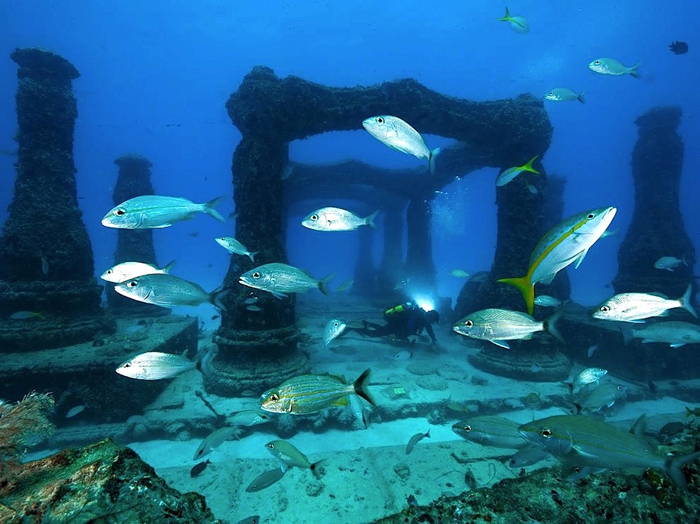 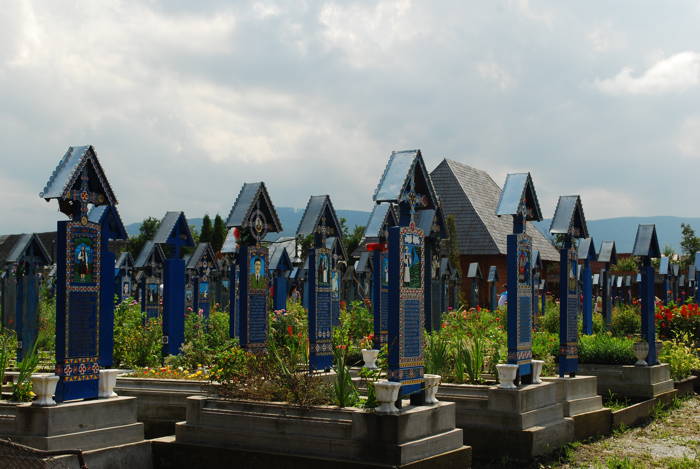 Death doesn’t always have to be a somber affair; just ask Romanian folk artist Stan Ioan Patras. Conceived in the 1930s, Romania’s Merry Cemetery does not hold much stock in the solemnity and stoicism commonplace in many other cemeteries. Rather, the tombstones and epitaphs–both largely humorous in nature–colorfully commemorate the lives of the deceased as opposed to mourning their death. Some speculate that this remarkable Romanian perspective on death stems from the fact that their ancestors, the Dacians, believed that the soul was immortal and that death was merely a passageway to a better place. 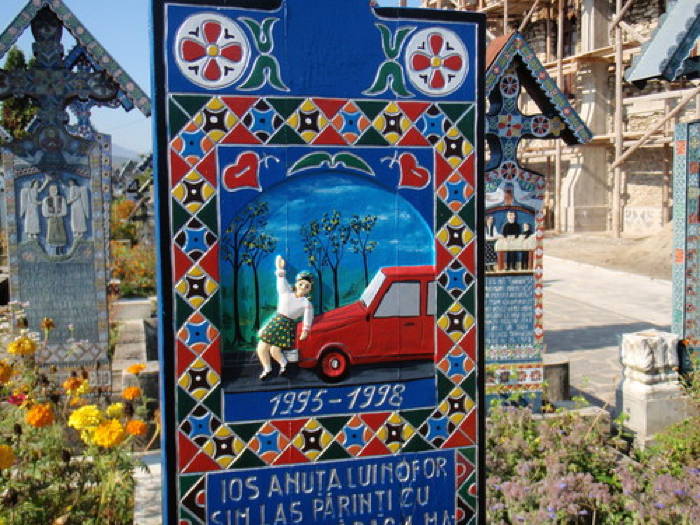 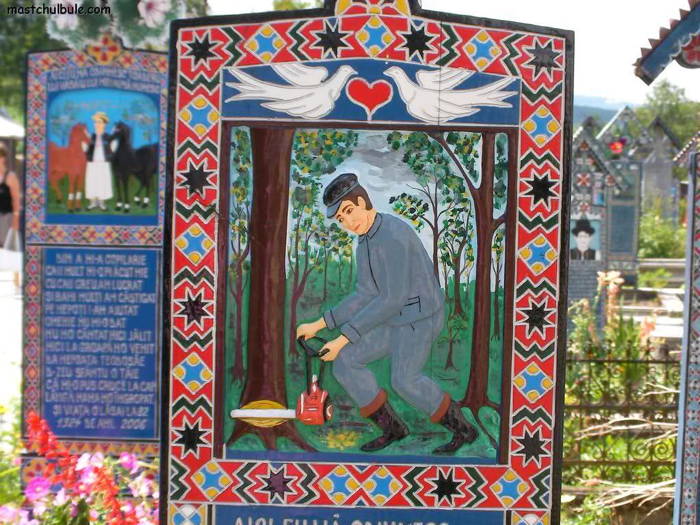 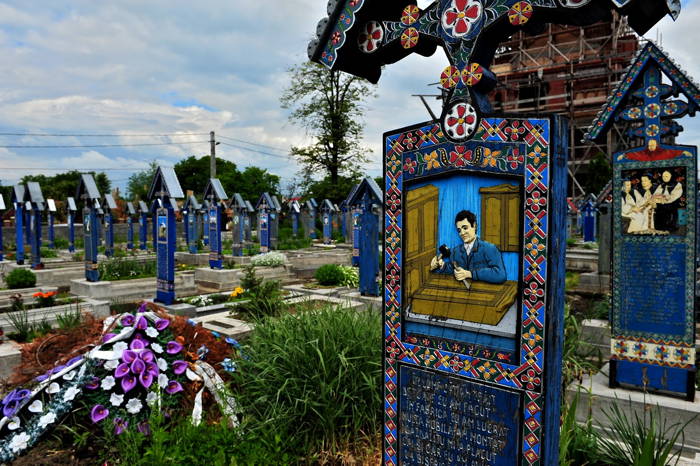