These Awesome Experimental Videos Expand Our Understanding Of Beauty 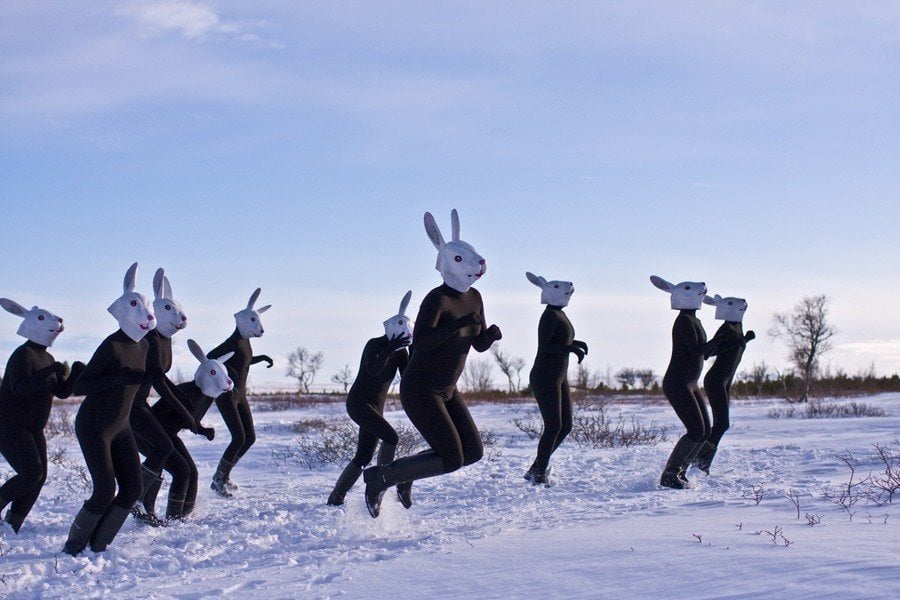 Since its inception, television has been a means to reflect a given society’s values as well as shape them. Over time, music videos, TV series and films have helped create an essential feminine beauty that’s based more on mythology than reality, and one that can have harmful effects on a woman’s sense of self-worth. Performance artist Kitty Von-Sometime (yes, that’s actually her name) is tired of it, and is using music videos to challenge the very myths that are spread through them. 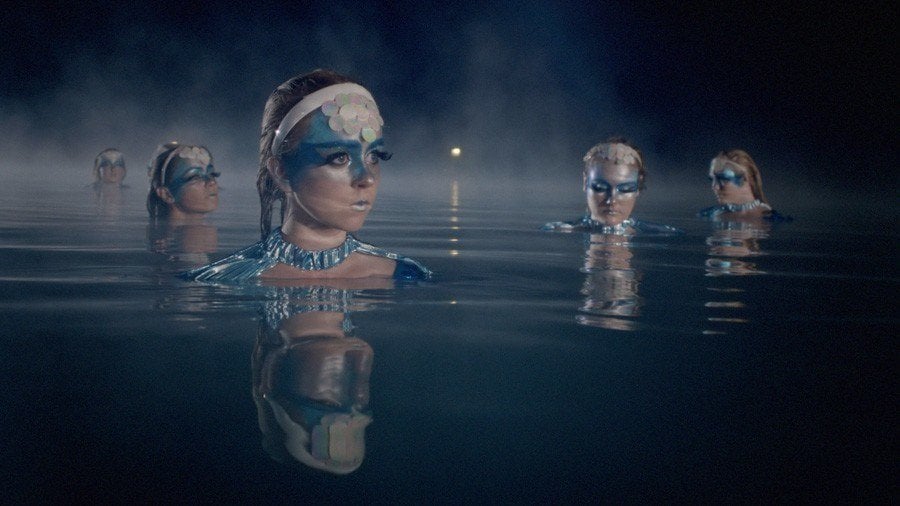 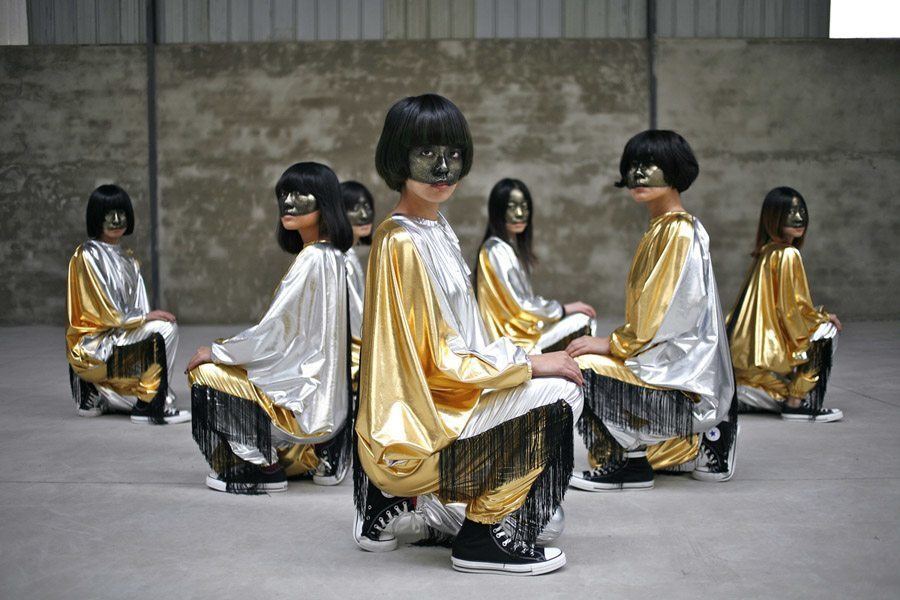 Von-Sometime was inspired to start her project after leaving the UK for Iceland in 2006. There, she found herself in an all-female social group for the first time in her life, and began to pick up on some troubling tendencies. “When I started hanging out with more women I became much more aware of the ‘does-my-bum-look-big-in-this?’ scenario. I noticed many women… when we were out in public, they seemed much more self-conscious about how they looked. The more I got to know them, the more I realized many of them had suffered with severe body issues, or had had extreme confidence problems.” 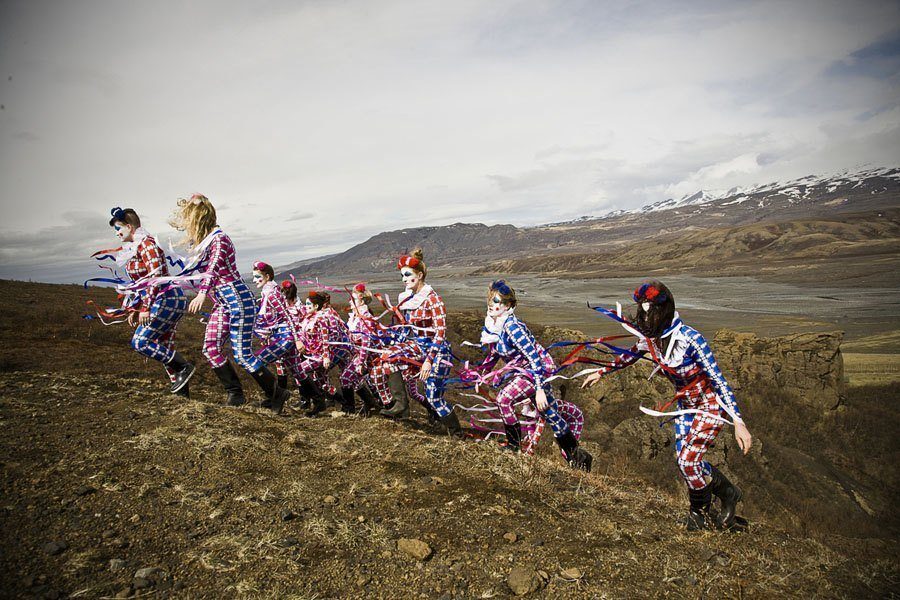 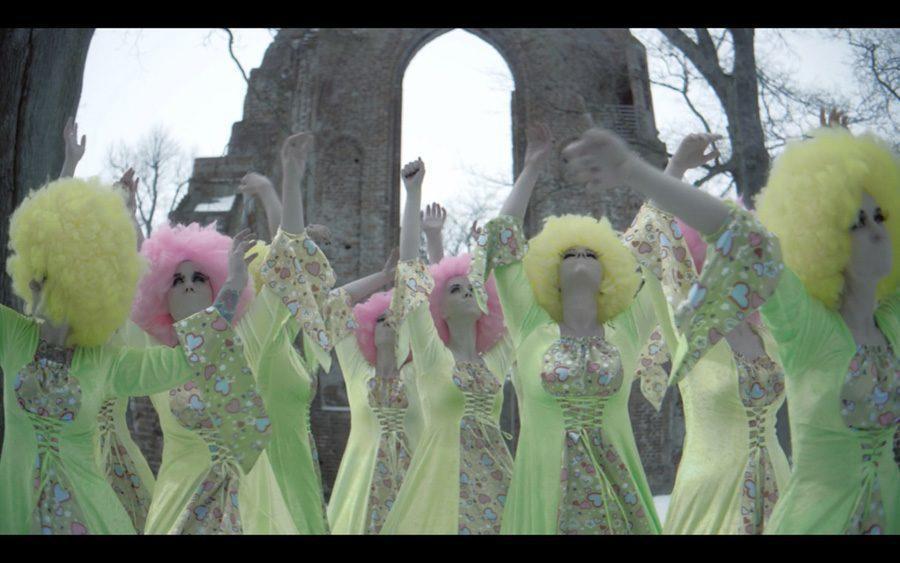 It was then that Von-Sometime started to formulate an idea: tackle the outlets contributing to a woman’s sense of physical inadequacy not by denouncing them but by operating within them to expand the kinds of body types that are “worthy” of being captured on film. “I was raised in a very non-artistic family,” she states. “The way I got exposure to visual references was basically ’80s videos and the beginning of MTV. Now it’s become such a massive machine, but when it first came about, people were really trying to translate music into the visual realm. And that was really interesting to me.”

Now a globalized effort, Von Sometime’s The Weird Girls Project began almost accidentally. At the end of a party with friends, Von-Sometime decided to attempt a social video experiment. “Everyone [at the party] seemed in a really good mood about themselves after,” said Von-Sometime. 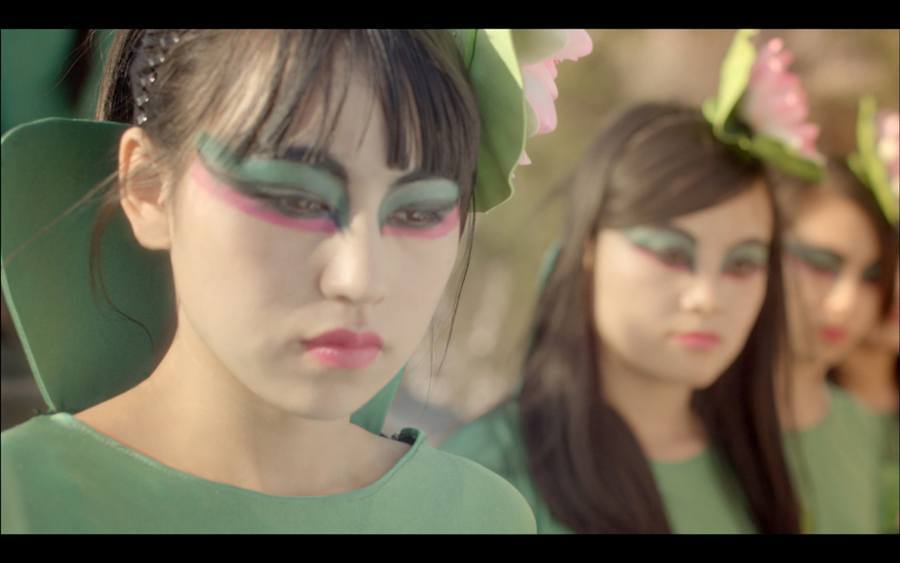 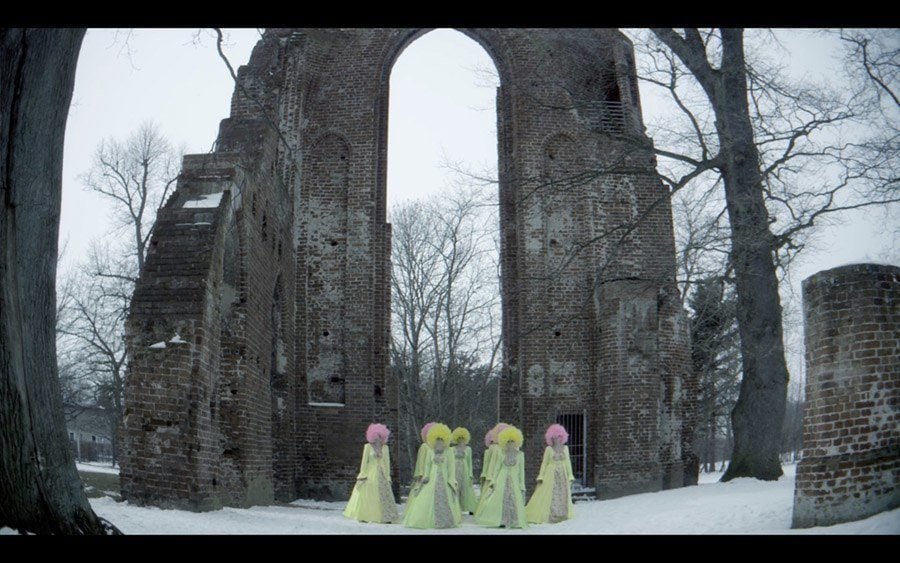 Von-Sometime has continued on with her video experiments, which today take her all over the world. Women from all walks of life line up to participate in Von-Sometime’s videos–oftentimes without any idea what’s in store for them. According to the Weird Girls site, “volunteer participants take part on a set date and are unaware of any part of the plan until they turn up. This includes the concept, location and costumes. For three months Kitty and the crew plan the piece in secret, and it culminates in a day’s shooting which becomes a film.”

The latest episode in “The Weird Girls Project” is the most expressive and body-centric to date. “It’s about the women literally loving themselves,” Von-Sometime explained. “In this one we covered them from top to toe in gold to represent their self-worth. It was very interesting to hear the women’s commentary on how they felt. Everyone felt glorious, even though I think it was physically uncomfortable to have glitter literally everywhere.” 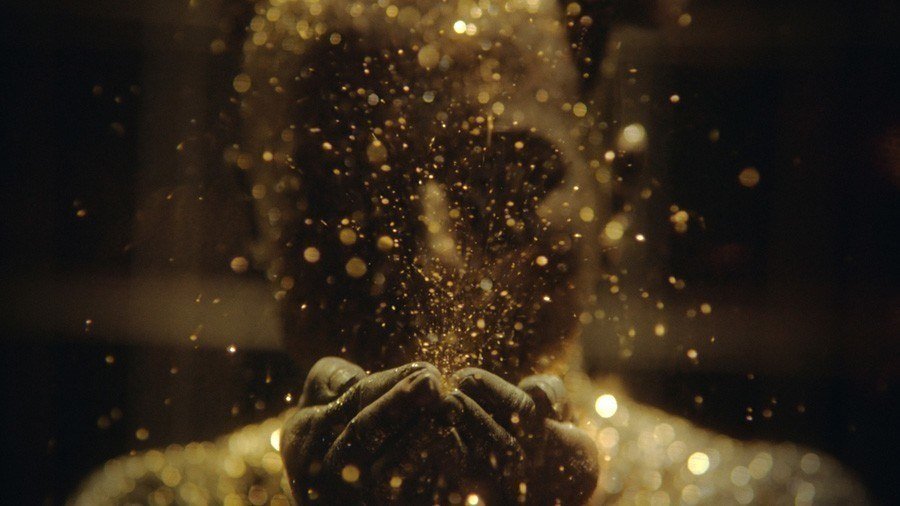 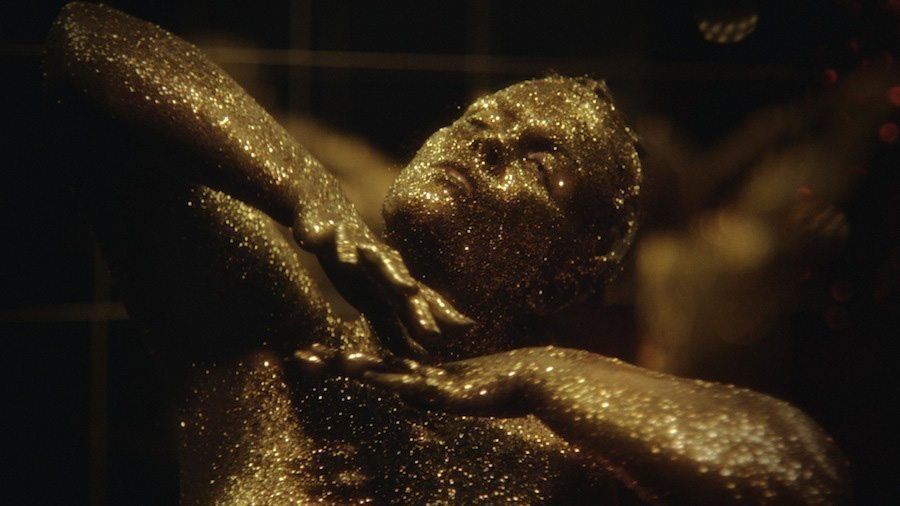 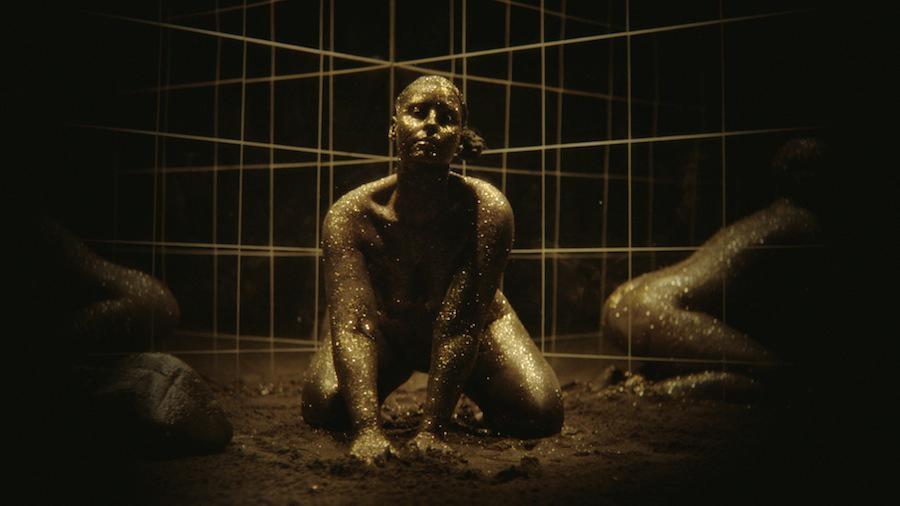 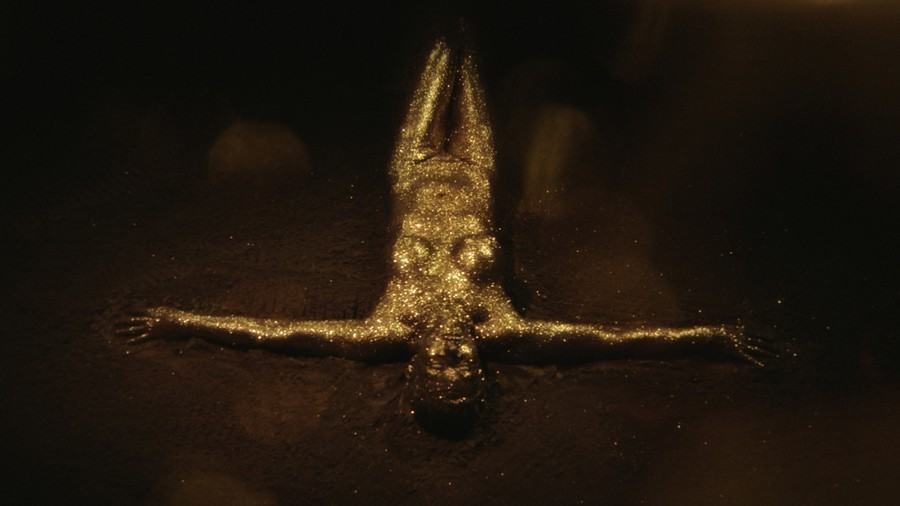 These videos provide participants and viewers alike with alternative, more inclusive visions of the female form, as well as a new way to think of the music video. It no longer restricts our understanding of beauty; it expands it. Check out more video stills in the gallery below, followed by Von-Sometime’s “Weird Girls” videos themselves: 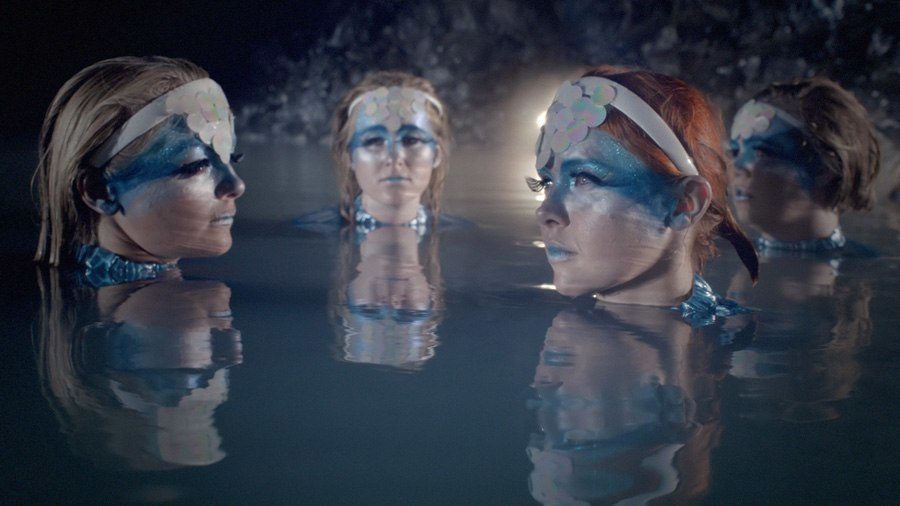 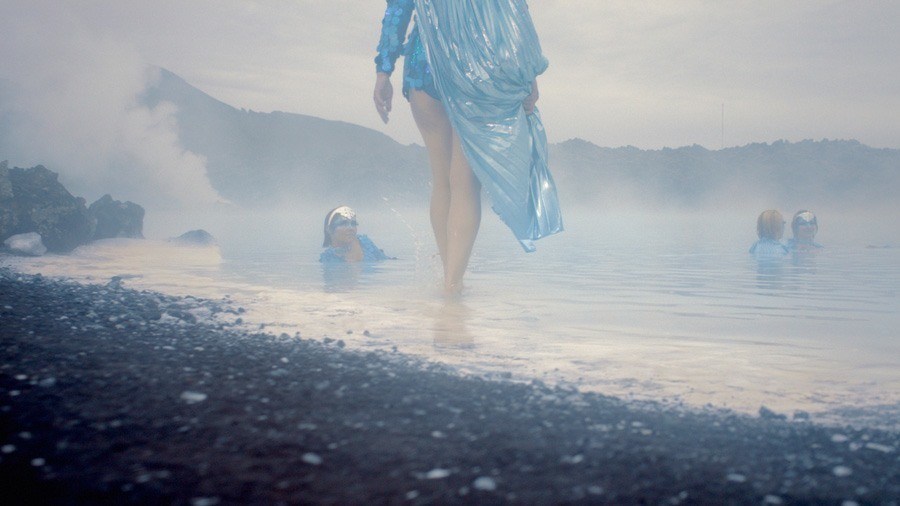 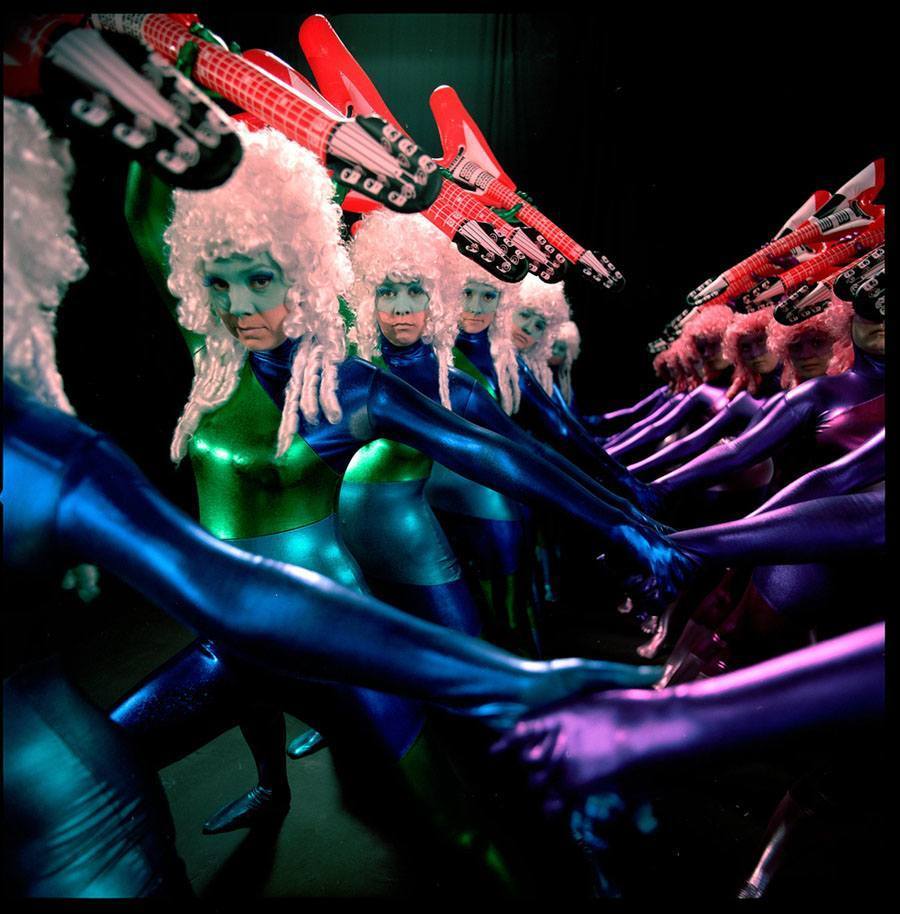 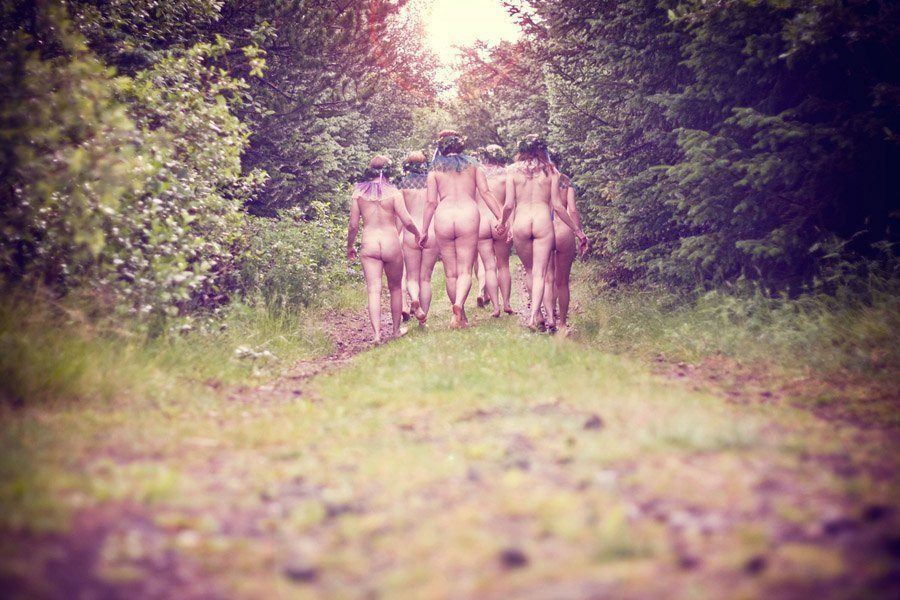 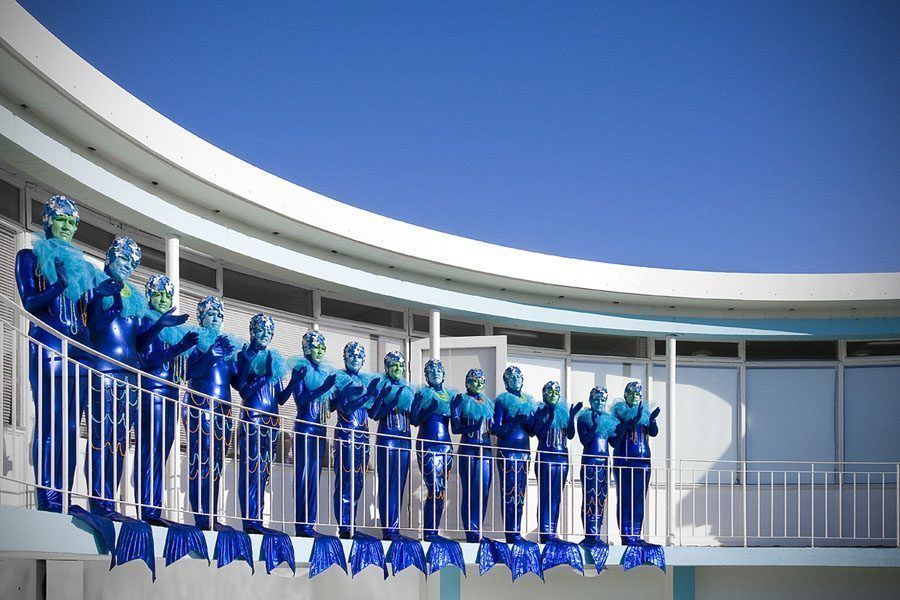 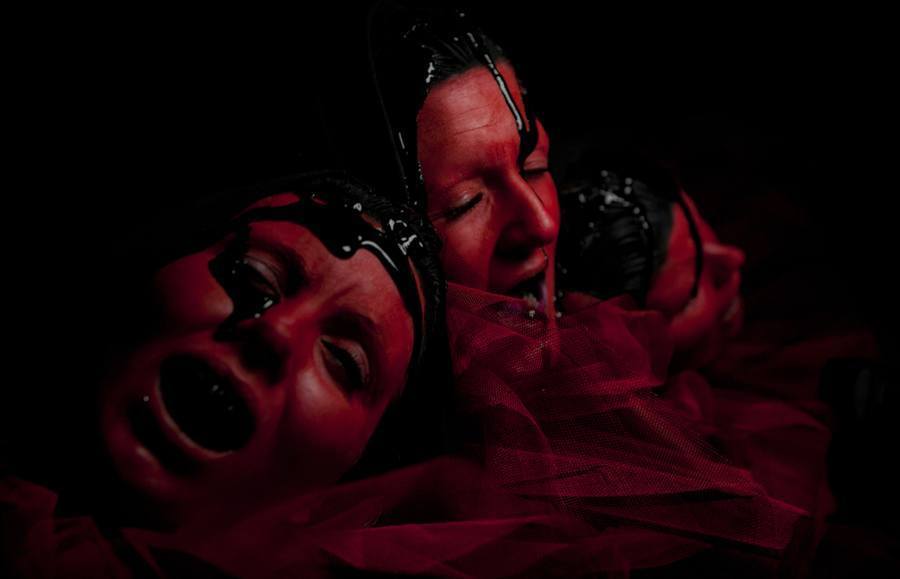 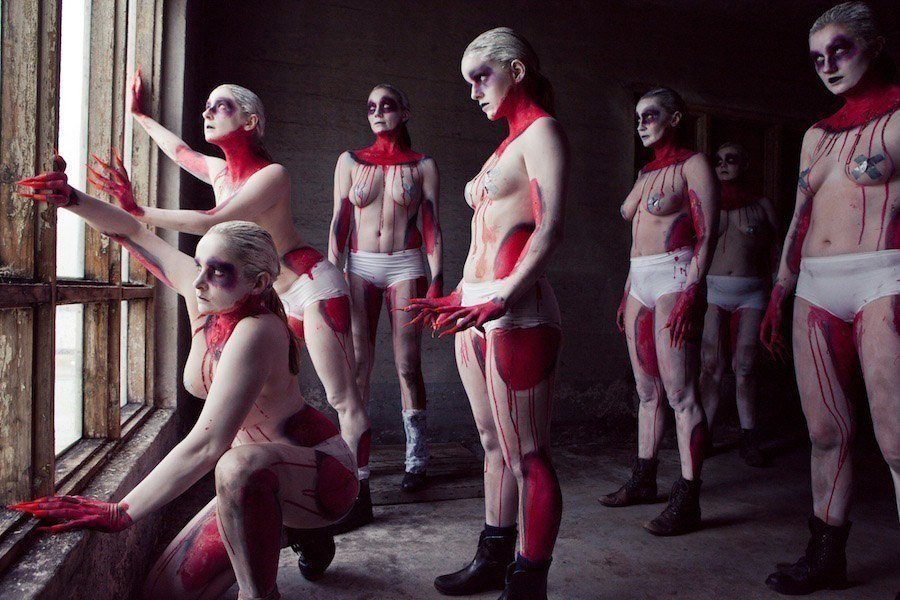 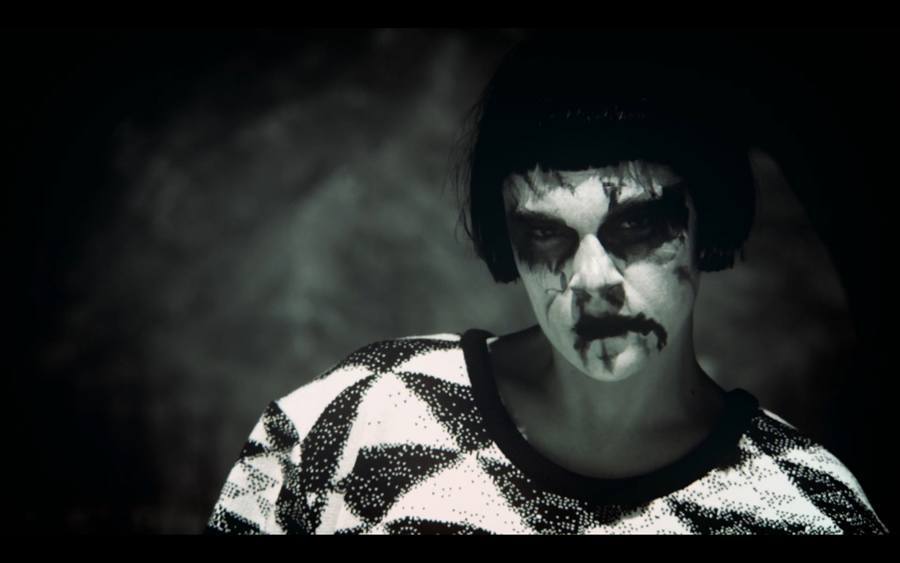 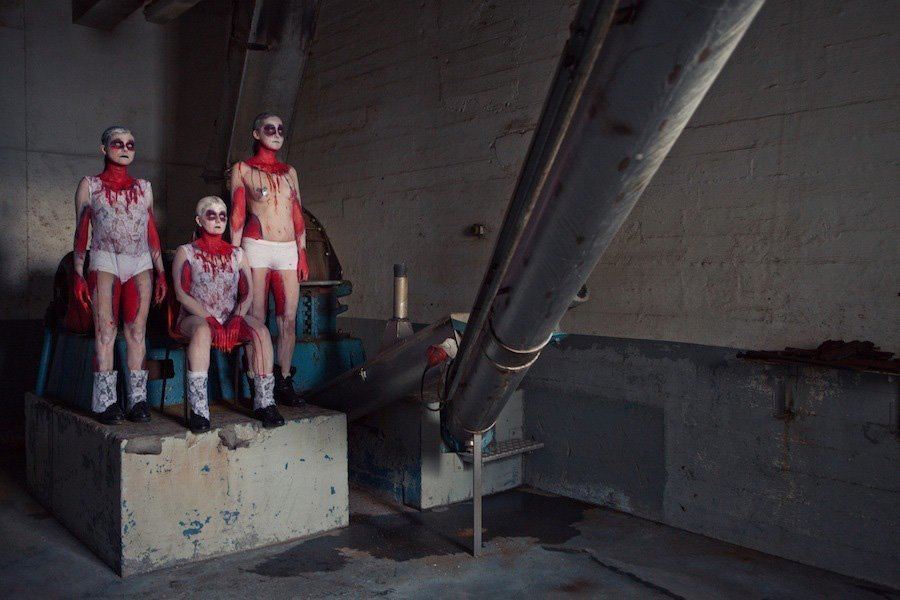