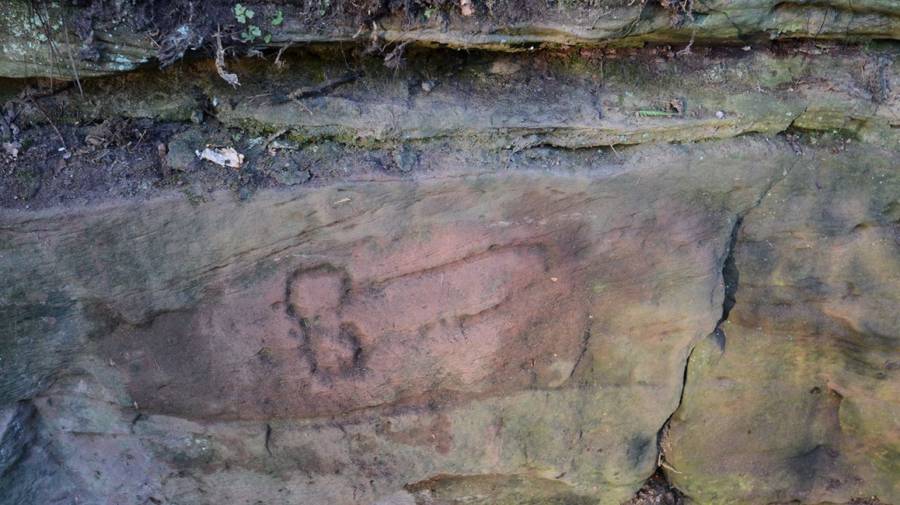 Hadrian’s Wall was a barrier constructed by the Romans to protect them from enemy hordes of barbarians. What remains of the structure is millennia old, and the fact it remains to this day is a testament to its structural integrity.

Repairs were often required, of course, for which loyal soldiers dutifully lugged sandstone materials around and patched up areas threatening to crumble. When these Romans got bored enough, however, it seems they left their mark in more ways than one.

Archaeologists from Newcastle University and Historic England have partnered up to record the newly discovered inscriptions — which include caricatures, phrases, and even a rendering of a penis. 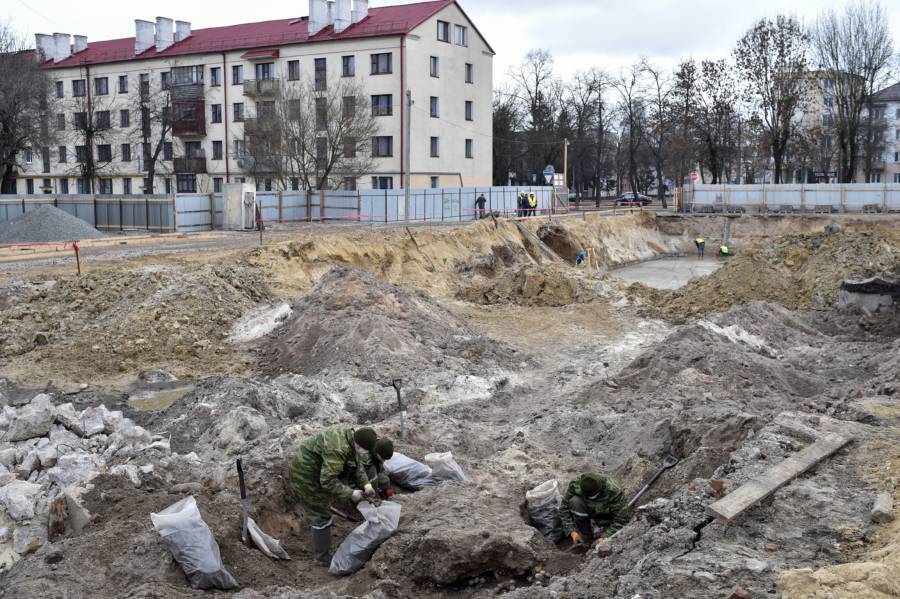 Remnants of the atrocities committed during World War II continue to be uncovered nearly 80 years later.

From Nazi-era documents detailing Jewish populations in North America to mass graves in Eastern Europe being dug up in modern-day apartment buildings, the Holocaust still casts a wide shadow on those living in affected regions.

In the Belarusian city of Brest, it was a routine construction dig for the foundation of an apartment building that confronted citizens with the Jewish genocide of the 20th century, when workers encountered 730 sets of human remains of Jews killed by the Nazis. 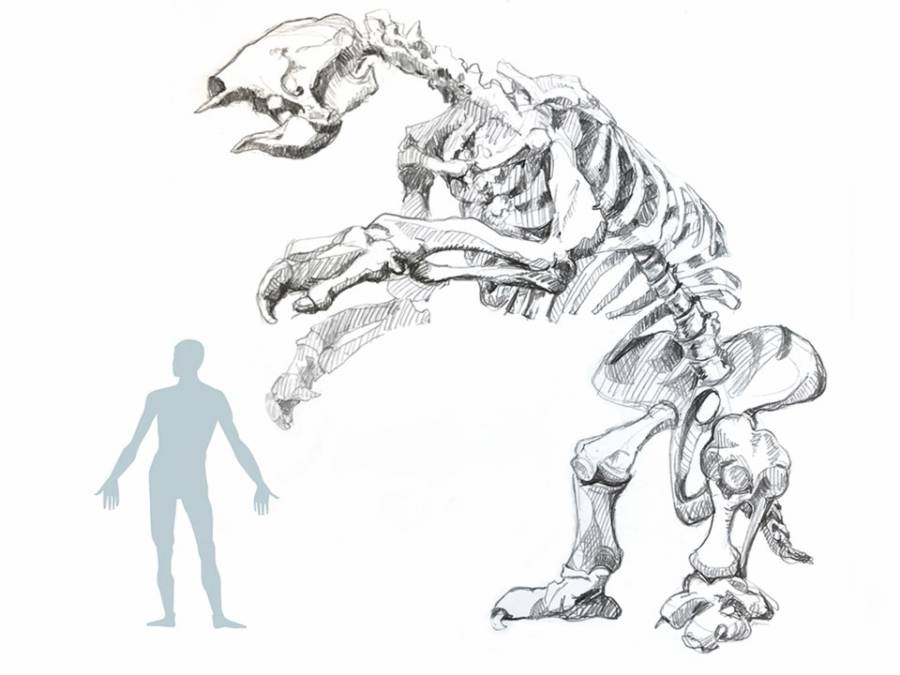 The 2014 discovery of 27,000-year-old fossils of a giant ground sloth was purely coincidental. Divers were searching for ancient Maya artifacts when they chanced upon the animal’s tooth fragment, humerus, and femur fossils in a sinkhole in Clara Blanca, Belize.

Now, the animal’s 4-inch tooth fragment is providing the University of Illinois at Urbana-Champaign’s team with significant insight into the animal’s sustenance and the conditions in which it lived. The sloth is believed to have weighed 14,400 pounds, stood 13 feet tall, and was up to 20 feet long.