Archaeologists Discover Early Christian “Church Of The Apostles” In Galilee 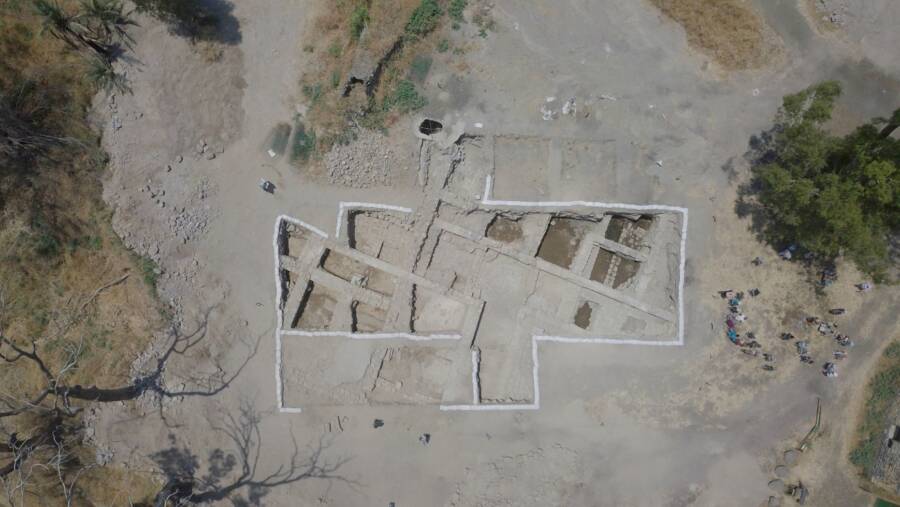 Zachary WongThe Beit Habek excavations in have uncovered a Byzantine-era church believed to have been built over the home of Jesus’ earliest disciples, Peter and Andrew.

Archaeologists digging along the northern shore of the Sea of Galilee believe they’ve found the storied Church of the Apostles, supposedly built atop the former home of two of Jesus’ earliest disciples, Peter and Andrew.

A joint research team from the Kinneret Institute for Galilean Archaeology in Israel and Nyack College in New York uncovered the 1,500-year-old church at a site called el-Araj, believed to be the location of the ancient Jewish fishing village of Bethsaida. It’s there that Jesus was said to have healed a blind man and fed 5,000 people with five loaves of bread and two fish before the area became the Roman city of Julias.

Next, learn more about the Church of the Apostles. 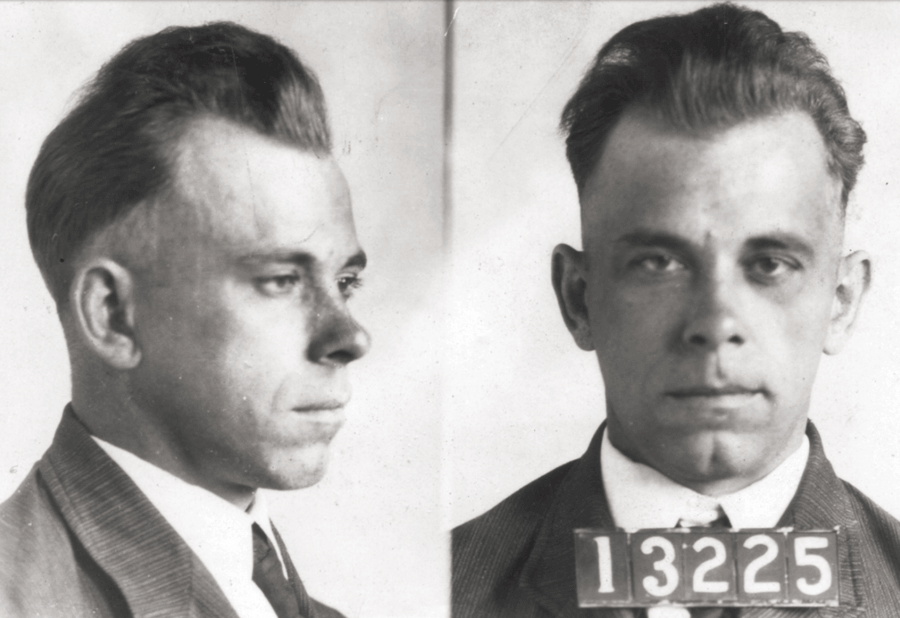 FBIThe reason behind John Dillinger’s exhumation remains a mystery, just like the man himself.

Some live on in infamy even from beyond the grave, and John Dillinger is one of them. Now, 85 years after his headline-making death, Dillinger’s body will be exhumed from his grave in the Crown Hill Cemetery in Indianapolis — for a History Channel documentary.

The infamous bank robber’s remains will be dug up and reinterred at the request of Dillinger’s nephew, Michael C. Thompson. The family has declined to comment on the exhumation to the press. 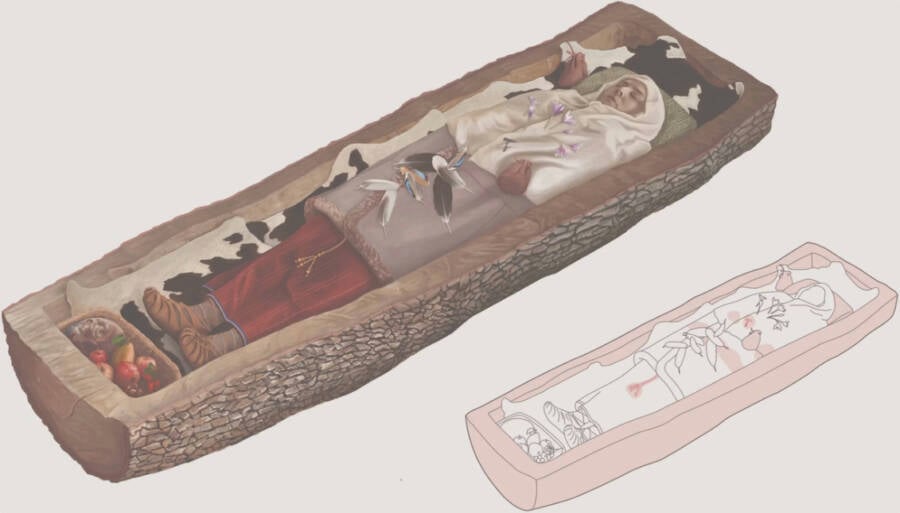 Office for Urban Development, City of ZurichThe woman was found buried in a woolen dress and shawl, with bronze bracelets, a bronze belt chain, iron clasps and pendants, and a glass and amber necklace.

Construction at the Kern school complex in Zurich’s Aussersihl district was fairly routine — until the 2,200-year-old remains of an Iron Age Celtic woman were found entombed in a tree trunk. The city of Zurich’s archaeology department has learned a lot about her in the last two years.

Bedecked in a fine woolen dress and shawl, sheepskin coat, and a necklace made of glass and amber beads, researchers believe she performed little if any hard labor while she was alive. It’s estimated she was around 40 years old when she died, with an analysis of her teeth indicating a substantial sweet tooth.

Adorned in bronze bracelets and a bronze belt chain with iron clasps and pendants, this woman was not part of a low social strata. Analysis of her bones showed she grew up in what is now modern-day Zurich, likely in the Limmat Valley.

Most impressive, besides her garments and accessories, is the hollowed-out tree trunk so ingeniously fixed into a coffin.