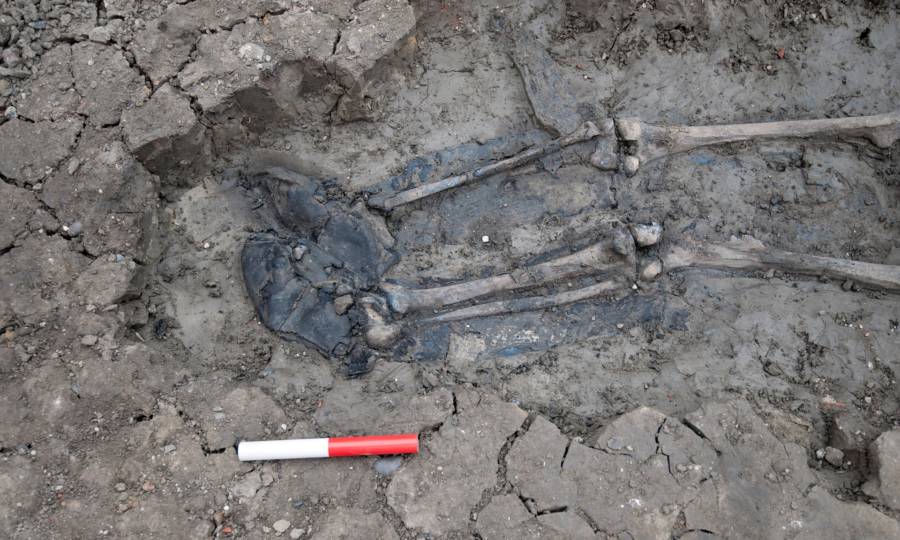 The skeleton of a man that is believed to date back 500 years was uncovered face-down in the mud by London’s river Thames. What’s remarkable about this particular discovery is that the skeleton was found wearing thigh-high leather boots that are nearly fully intact.

The skeleton was found in the Bermondsey neighborhood in south London by archeologists at work on the city’s new “super sewer.”

It’s not often that a mere piece of paper will be worth a few million dollars. But when it’s a letter written by Albert Einstein about how God is a “product of human weaknesses,” a multimillion-dollar price tag is exactly what you get.

A document written by the iconic, Nobel Prize-winning physicist that’s known as the “God letter” just sold at Christie’s auction house in New York for a whopping $2.9 million.

According to Christie’s, this is a “remarkably candid, private letter” that “most fully articulated expression of his religious and philosophical views.” 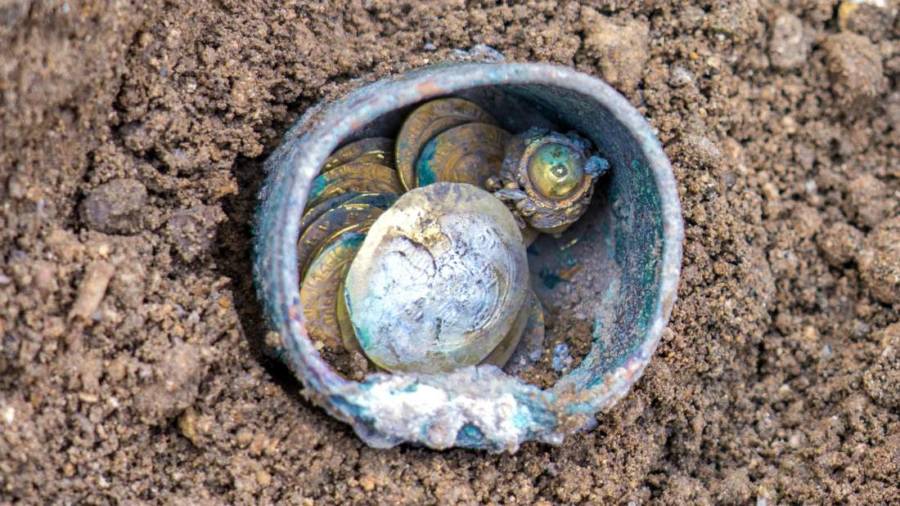 The Israel Antiquities Authority (IAA) announced the discovery of a number of gold coins that date back to the crusades, and are thought to be connected to “one of the most dramatic events in the history of Caesarea,” Israel.

A total of 24, rare, gold coins were found in a bronze pot between some stones in the side of a well within the port city. Along with the estimated 900-year-old coins was a single earring. It’s thought that the coins were hidden by someone who hoped to retrieve them but never returned, potentially due to a premature death at the hands of the crusader army.

Indeed, archeologists believe that the owner of the coins may have died during the crusade on Caesarea in 1101.