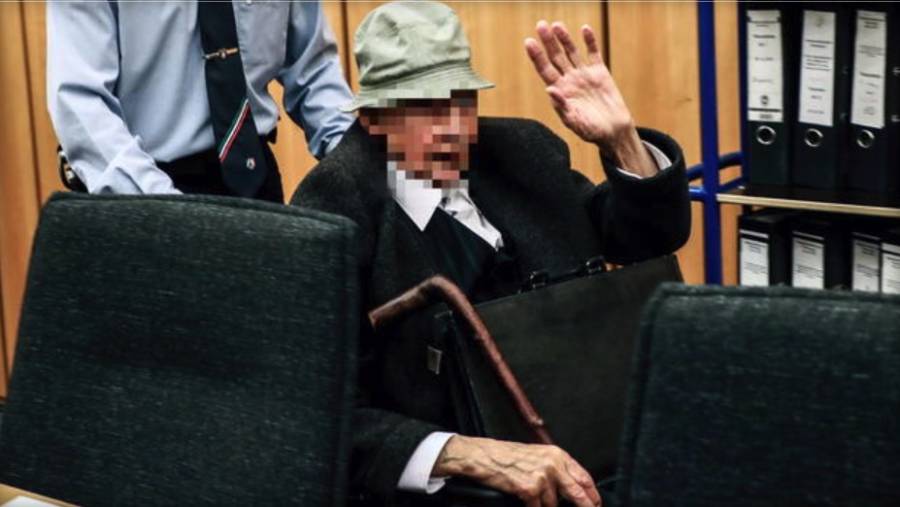 Getty ImagesJohann Rehbogen, whose face is obscured on court order, attends his trial in Germany on Nov. 6, 2018.

A former Nazi SS guard at a concentration camp during the Holocaust is now on trial for his alleged role in hundreds of murders that happened on his watch.

94-year-old Johann Rehbogen went on trial November 6 for several hundreds of counts of accessory to murder at Stutthof concentration camp, where he was a guard from June 1942 to September 1944.

Rehbogen does not deny that he worked at the camp during World War II but claims that he wasn’t aware of the mass killings that were being committed there and that he didn’t participate in the atrocities. The prosecutor of the case, Andreas Brendel, does not buy Rehbogen’s story. 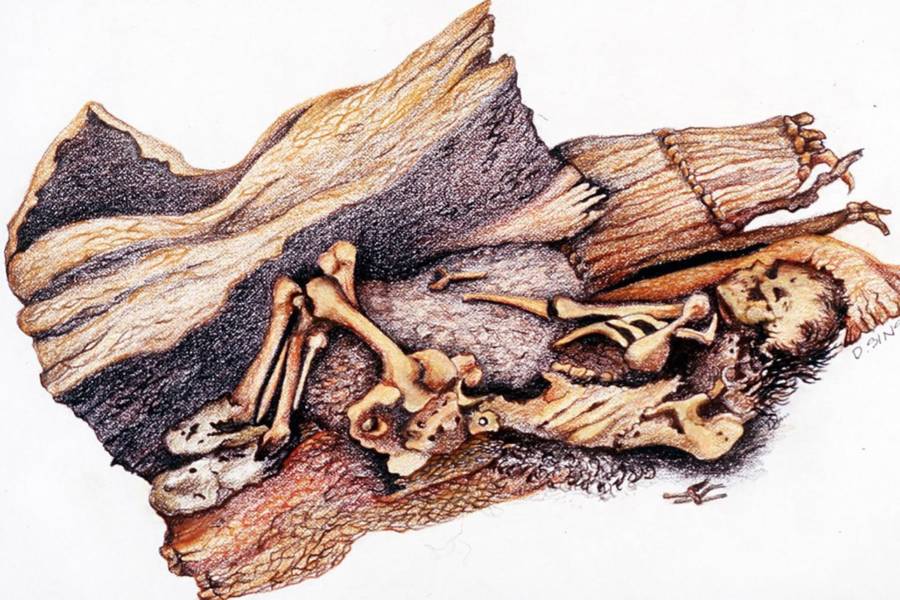 Genetic testing has ended a 20-year debate between a Native American tribe and the U.S. government over the origins of the world’s oldest natural mummy, which has now finally been laid to rest.

The legal battle over the 10,600-year-old “Spirit Cave Mummy” was put to bed after a groundbreaking revelation revealed that the mummy is related to a modern Native American tribe, according to a study recently published in Science. DNA testing of the mummy’s skull definitively linked it to the Fallon Paiute-Shoshone Tribe of Nevada. 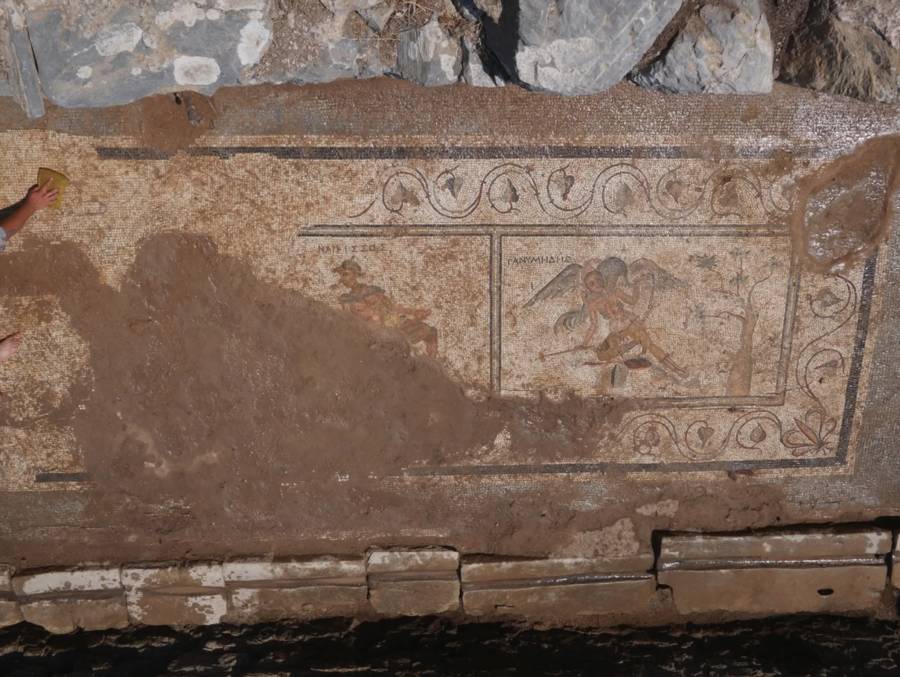 The mosaics found on the floor of a second-century latrine in Turkey.

Hidden for thousands of years in the ruins of the coastal city of Antiochia ad Cragum was evidence that ancient Romans were just as immature as we are when it comes to bathroom humor.

Archaeologists recently discovered mosaics depicting dirty jokes inside of a Roman latrine in Turkey dating back to the second century, according to Live Science. The pictures showcase notable figures in ancient Greek and Roman myths behaving in a way that you most certainly did not see in your history textbooks.

“We were stunned at what we were looking at,” Michael Hoff, an archaeologist at the University of Nebraska-Lincoln, told Live Science. “You have to understand the myths to make it really come alive, but bathroom humor is kind of universal as it turns out.”