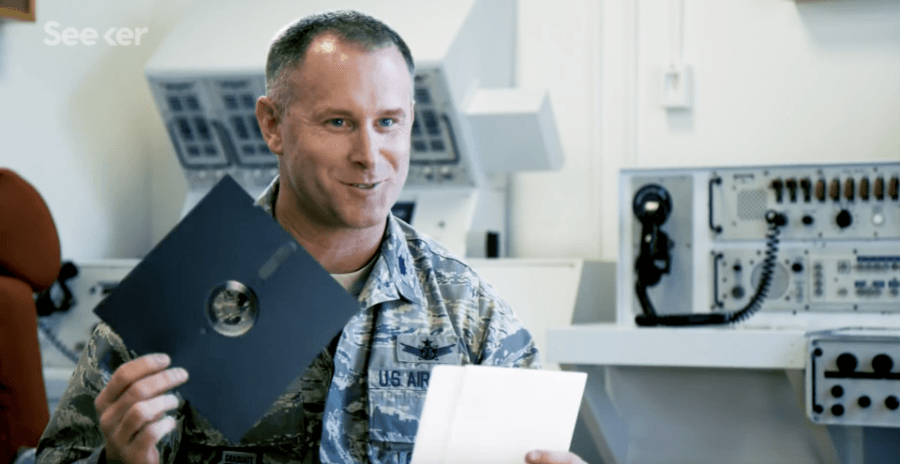 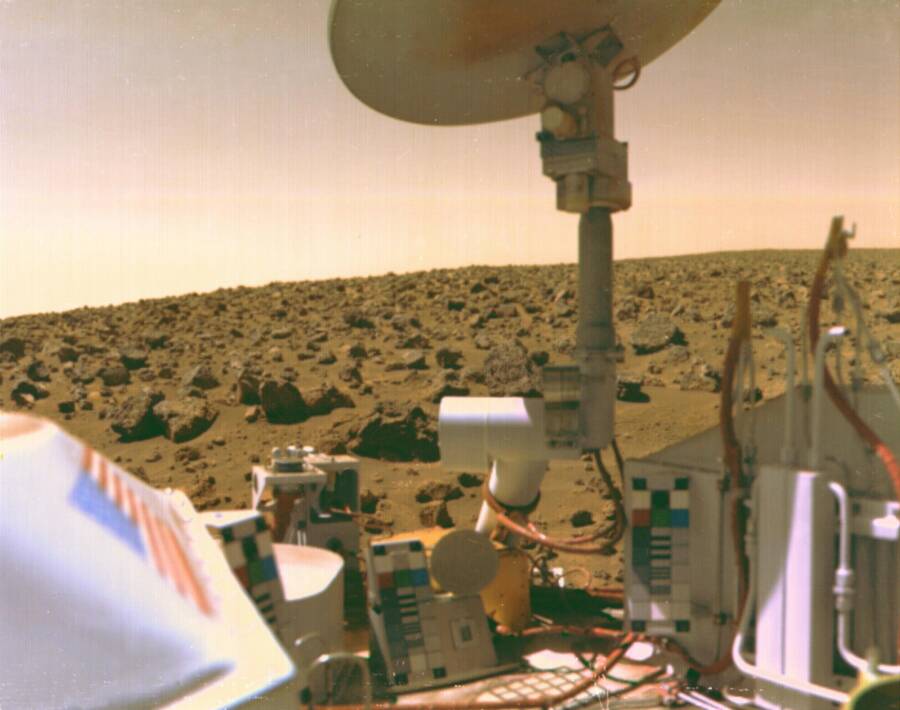 Wikimedia CommonsNASA’s Viking lander on Mars in 1976, the year Gilbert V. Levin says the agency discovered evidence of life on the red planet.

NASA has launched countless missions to Mars, but why haven’t they found any extraterrestrial life yet? Well, according to one former NASA scientist, they actually did.

In an op-ed published by Scientific American last week, Gilbert V. Levin, a former NASA scientist who led the Labeled Release (LR) life detection experiment on NASA’s Viking mission to Mars in the 1970s, laid bare his belief that the mission did in fact find proof of life on the red planet.

In his op-ed, Levin broke down how the LR tested Mars’ soil for organic matter.

The Viking probes inserted nutrients into Martian soil to see whether there would be any gaseous traces of CO2. If there were any, it would indicate that microorganisms had metabolized the nutrients, meaning there was a potential presence of life. Levin called the test “a very simple and fail-proof indicator of living microorganisms.”

Incredibly, the LR experiment yielded a total of four positive results. This, Levin argued, was clear evidence that life existed on Mars. 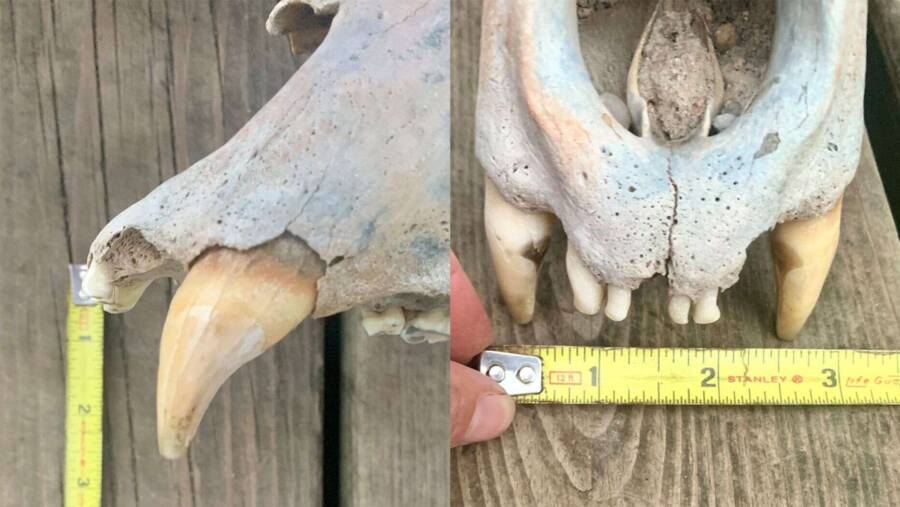 Kansas Department of Wildlife, Parks and TourismThe bear skull measured 16 inches long and 8.5 inches wide. It’s one of only three skulls of its kind discovered in Kansas — the last of which was found in the 1950s.

Ashley and Erin Watt were kayaking the Arkansas River like any other adventurous pair of siblings would do. Unlike your typical boat ride, however, this one ended with an ancient grizzly bear skull in their possession.

According to a press release from the Kansas Department of Wildlife, Parks & Tourism (KDWPT), the mid-August discovery began when the two sisters saw a large skull sticking out of a sandbar. The skull was later measured to be 16 inches long and 8.5 inches wide.

Once they pulled the bone out, it was obvious this once belonged to a carnivorous predator — its large teeth a glaring clue.