Man’s Tumor Turns Out To Be A Playmobil Traffic Cone

Doctors concluded that because he was so young, his lung tissue simply grew around it. 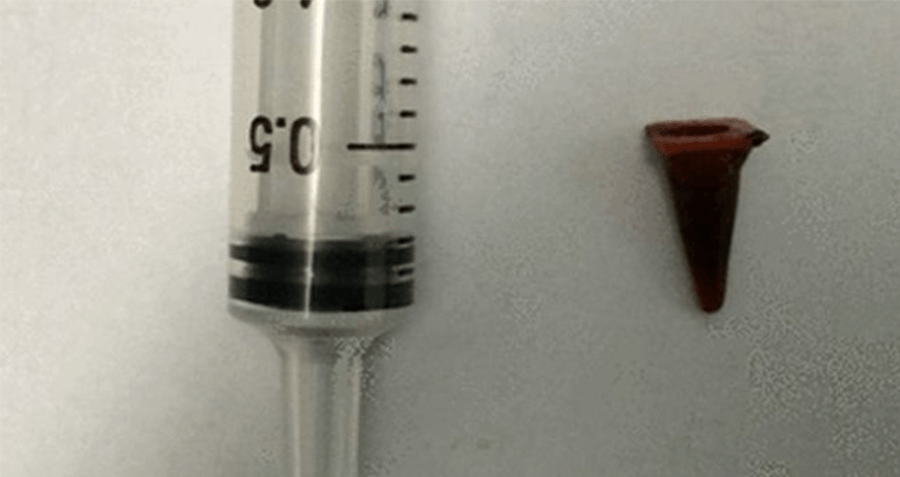 BBC/TwitterThe 1 cm Playmobil traffic cone that was removed from the man’s lung.

A cancer diagnoses was proven incorrect when surgery revealed that a tumor was actually a children’s toy.

A 47-year-old man from Preston went to a respiratory clinic complaining of a cough. As the man admitted to having smoked for most of his life, the doctors feared the worst– lung cancer.

The doctors then took x-rays, which revealed a spot on his right lung, something they feared was a tumor. They operated immediately, hoping to remove the tumor and begin treatments.

However, when they removed the mass, they realized it was not a tumor but in fact a Playmobil traffic cone. The man recalled receiving the cone, along with the rest of the playset, on his seventh birthday over 40 years ago. 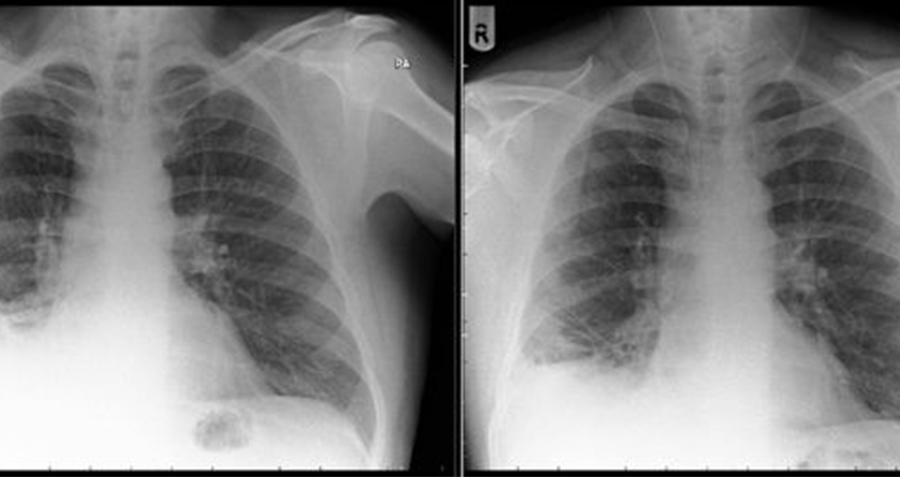 BBC Before and after X-ray’s showing the mass

He also told doctors that, as a child, he would regularly chew on the toys, and thought he could remember swallowing something but didn’t remember the specific cone incident.

Though it’s not unusual for children to swallow small toys, doctors were surprised that it took him this long to complain of any symptoms, and even when he did, it was shocking that it was only a cough.

“A case in which the onset of symptoms occurs so long after initial aspiration is unheard of,” said the doctors in their report.

Eventually, they concluded that because he was so young, his airway still had time to adapt to the foreign object, and his lung tissue simply grew around it.

Doctors also reported that after his surgery, the man’s symptoms improved and his cough had cleared.

“On a positive note,” the doctors said, “his symptoms improved markedly and he finally found his long-lost Playmobil traffic cone in the very last place he would look.”

According to his doctors, the Preston man’s case is the first of its kind.