About 30 percent of people suffer from stress or fear-related disorders. These results could bring them great relief. 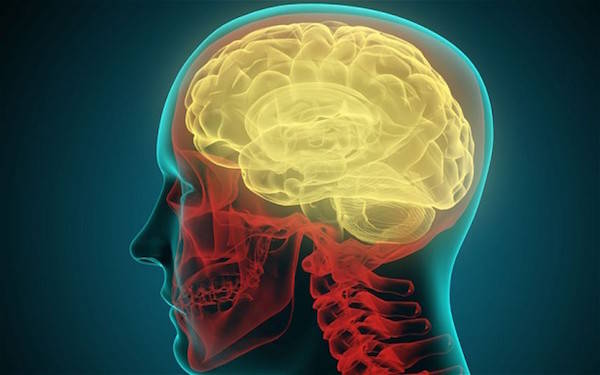 Does facing your fears actually help you overcome them? It’s long been debated, but now scientists have hard neuroscientific evidence that the answer is a resounding yes.

According to a study published in the journal Science on June 15, scientists at the Swiss Federal Institute of Technology Lausanne have found that the very neurons associated with storing a fearful or traumatic memory are the ones that can help you (or for now at least, mice) overcome it.

“Our findings demonstrate for the first time at a hitherto unachievable level of precision which cells are important in overcoming traumatic memories,” Ossama Khalaf, the study’s lead author and a postdoctoral researcher at the institute, told All That’s Interesting.

During the study, the researchers created trauma memories in mice by administering electric shocks to them when they touched a box, thus causing them to fear that box as a conditioned response. Then, they changed things up and took the electric shocks away, so that when the mice touched the box now, there was no shock.

And what they found was that these two groups of neurons were one and the same.

These findings suggest that exposure-based models of therapy — ones in which patients are forced to confront their fears and traumas as a way to overcome them — are superior to models that aim to suppress those fears and traumas or deal with them in some other way.

“This is new because thus far the prevailing view in the field has been that memory attenuation is being brought about by a suppression of the traumatic memory,” according to Khalaf. These new findings upend such notions and show that exposure-based therapies should be used.

Furthermore, these new findings provide researchers with a way to measure the effectiveness of different kinds of therapies. If we now know precisely which neurons activate with both the creation of fear memories and the overcoming of those memories, we can track those neurons to know when a particular therapy is helping a fear to be overcome.

So if a given therapeutic method shows it is reactivating the neurons associated with the original fear memory (rather than simply suppressing that memory), then that therapeutic method is likely one that will help those memories soon be overcome.

Additionally, “now that we know which cells to look into, we can understand at the molecular level what is going on during the successful attenuation of a traumatic memory,” said Khalaf. “The results will thus inspire more refined approaches to look for candidate genes that are important for treating traumatic memories.”

If these results can be replicated in humans, that could mean relief for many. About 30 percent of people suffer from stress or fear-related disorders at one point in their lives. It’s the cause of chronic anxiety, depression, phobias, PTSD, and other debilitating conditions.

“We believe that our results shed the light on the neural mechanism underlying how the brain handles fear attenuation in general,” said Khalaf. “And maybe in the future, our results would inspire us and others to investigate closely the subtle differences between the different types of fears and phobias.”

Next, have a look at some of the world’s strangest phobias. Then, read up on some famous people you never knew had agoraphobia.