The man was found living in a multi-million dollar castle surrounding by a vintage Rolls Royce, jewelry, and three Salvador Dali paintings. 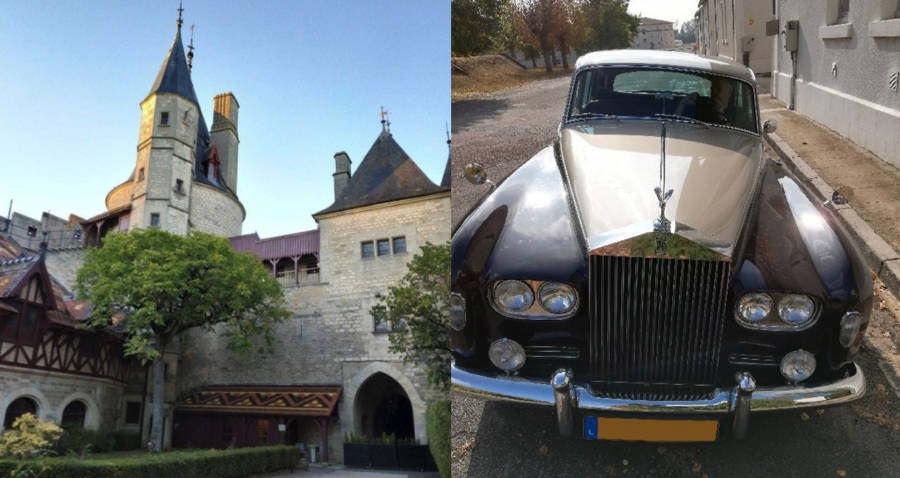 A mysterious Ukrainian fugitive who faked his own death and then hid out in his magnificent French castle has finally been captured.

Europol, the European Union’s law enforcement agency, made the announcement on Oct. 16 that the “high profile” man had been detained in Dijon, France. The man, whose identity was not revealed, is thought “to be behind a complex case of international fraud and money laundering.”

When the authorities arrested the fugitive, they seized his property and by the end of the first day, they had collected $5.3 million (4.6 million Euros) worth of items. Some of the most notable items seized were the 12th-century castle he was living in, a vintage Rolls Royce Phantom, jewelry, and three pieces art by Salvador Dali, Bloomberg reported.

The man, who was dubbed the “King of the Castle” by Europol, is believed to have alluded capture by forging death certificates for himself to throw authorities off of his trail.

French @Gendarmerie arrest Ukrainian ‘King of the Castle’ and seized over EUR 4 million, with Europol's support. The suspect is thought to be behind a complex case of international #fraud and #moneylaundering.
Read more: https://t.co/esIVkLwzDN pic.twitter.com/vC6LHzO3g3

However, French officials began to realize something was amiss when suspicious transactions surrounding the purchase of the castle began to pop up so they launched an investigation. The castle was purchased for $3.5 million (3 million Euros) by a Luxembourg-owned company “whose ultimate beneficial owner was a Ukranian citizen suspected of corruption at a large scale in his country.”

The Telegraph identified the castle as the Chateau de la Rochepot in the Côte d’Or region, which until its most recent sale, belonged to the heirs of a former French president.

The mayor of La Rochepot said that he met the chateau’s new owner and didn’t think he was suspicious. In fact, he said that the man kept the castle up and running as normal.

“What was positive was they had kept the visits going and ran a shop and bar-bar-restaurant,” the mayor told The Telegraph. “The last thing we want is for it to be bought by private owners who shut it to the public. It’s vital for tourism and economic development.” 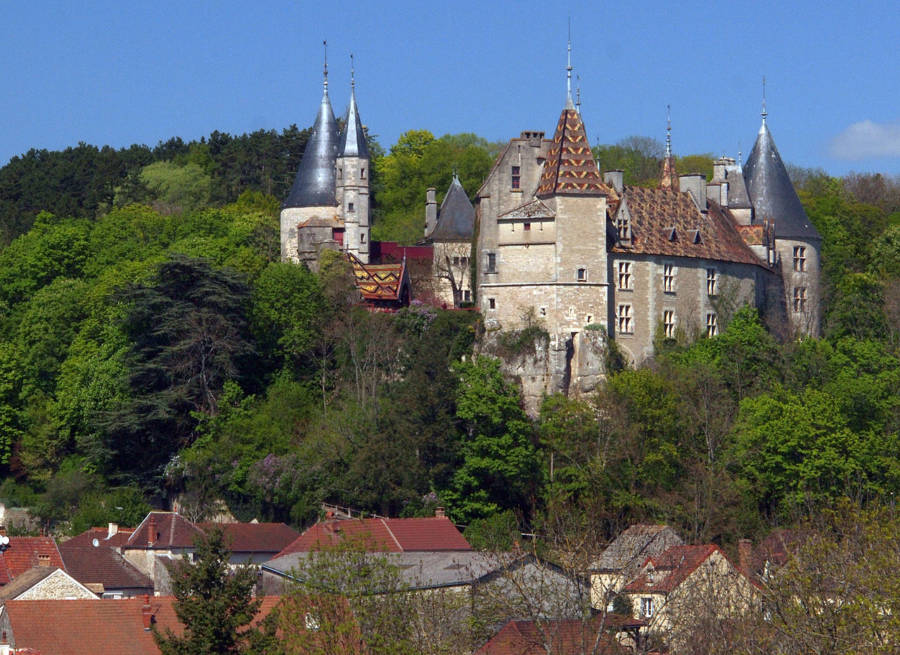 After the suspicious purchase of the medieval castle, the French police enlisted the help of Europol because of the now international nature of the case. Alongside Luxembourg and Ukraine, they began to hunt for the man. Together they discovered that not only was the Ukranian man alive and well, but living a “lavish lifestyle” in France with the castle as his home.

Finally, on Oct. 5, the man and three accomplices were arrested for their roles in the international fraud and money laundering case. Though the main suspect’s identity has not been released, according to Bloomberg, the spokeswoman of Ukraine’s prosecutor general said that country will seek to extradite Dmytro Malynovskyi from France.

Malinovskiy is an Odessa-based businessman who has been wanted by the Ukrainian police for three years in connection to a major fraud and forgery case, according to The Telegraph.

Let this story serve as a warning to all potential international money launderers: If you are evading the police, maybe don’t live in a huge castle surrounded by expensive cars and famous paintings — it tends to draw attention.

Next, take a look at this Game of Thrones castle that recently went up for sale in Northern Ireland. Then, check out the Neuschwanstein Castle that inspired the Sleeping Beauty Castle.