"Trust has been broken and severed completely." 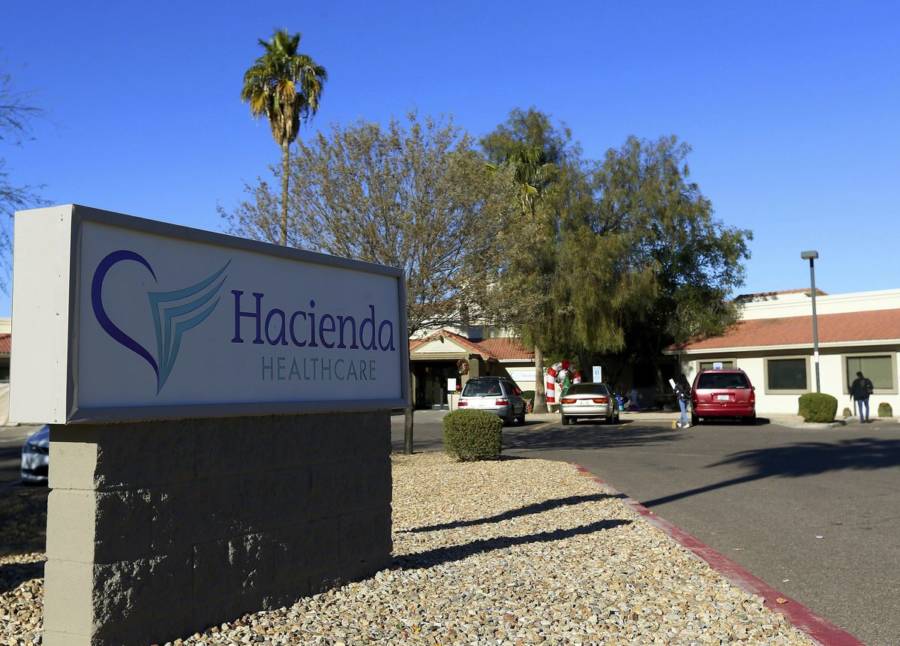 To the surprise and horror of her family and caretakers alike, a 29-year-old woman in Arizona who has been in a vegetative state since a near-drowning incident 14 years ago just recently gave birth to a baby.

The woman (whose name has not been given) is a member of the San Carlos Apache Tribe and has lived at a south Phoenix care facility, Hacienda Healthcare, for the past 27 years. Why she was in the facility before the near-drowning incident remains unclear.

The doctors last checked the woman on April 16 — eight and a half months before she gave birth on Dec. 29 — and at that time had not reported anything out of the ordinary in her condition.

In fact, none of the clinic’s staff reportedly knew that the patient was even pregnant until the actual birth when the woman began to moan shortly before going into labor.

Hacienda Healthcare officials have since stated that the situation is “deeply disturbing” and are reportedly cooperating with law enforcement and state agencies to provide DNA samples of all of their male caretakers in order to investigate the rape that clearly caused this pregnancy.

Additionally, CBS Phoenix affiliate KPHO-TV reported that the woman was raped several other times prior to the pregnancy and subsequent birth of the baby boy on Dec. 29.

A local CBS report on the Dec. 29 birth.

The child is under the care of the woman’s family, who according to the family’s lawyer, John Michaels, “would like me to convey that the baby boy has been born into a loving family and will be well cared for.”

He added that the family is also “outraged, traumatized and in shock by the abuse and neglect of their daughter at Hacienda Healthcare.”

Meanwhile, parents of other patients inside Hacienda Healthcare are both furious and despondent.

“Trust has been broken and severed completely,” mother of a 22-year-old patient, Karina Cesena, reported.

Police surmise that the investigation will be laborious as they test all male employees of the facility and look into male visitors as well.

Next, read about the horrifying mix-up that led to a woman being accidentally embalmed alive. Then, check out the first-ever successful birth from a uterine transplant from a deceased woman.