5 of the World’s Most Underrated Nature Photographers 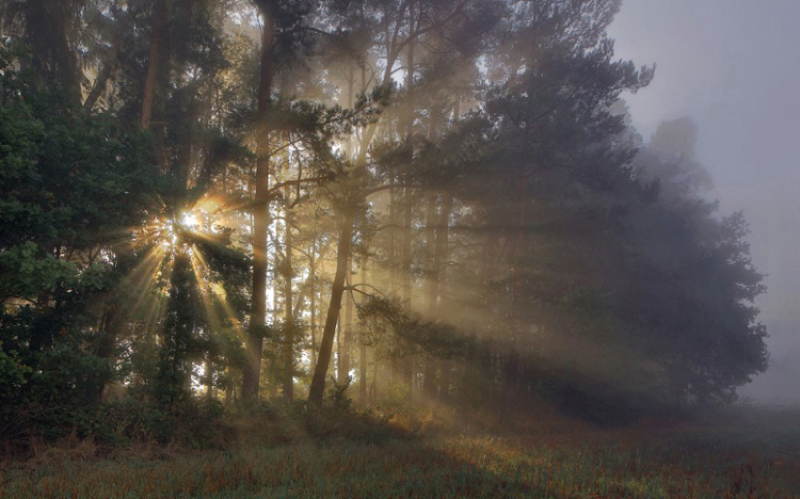 When it comes to photography, much attention is paid to those who excel at capturing the intricacies of the human form. The work of landscape photographers, then, is often brushed to the side. Unlike with human models, nature photographers are not able to direct their subjects’ behavior; rather, they must adapt their own behavior to it. Such realities render the genre quite difficult and yet that much more rewarding. The following photographers deserve credit for allowing us to perceive all that is around us in a different way, prompting us to admire the beauty in the topography and sky we have become blindly accustomed to. 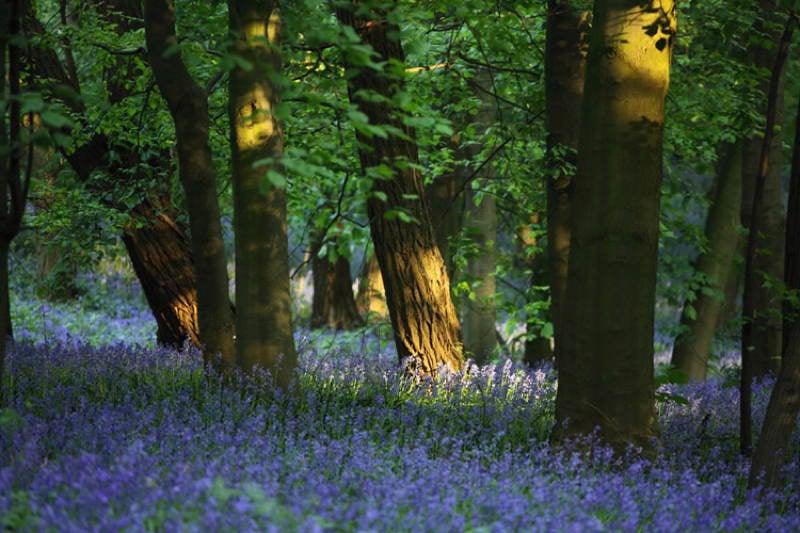 Kilian Schoenberger is a 28 year-old German landscape photographer whose artistic visions are not hindered by the fact that he is colorblind. His work has recently been compared to the landscapes that could have served as backdrop to the Brothers Grimm fairy tales; moody and mystical, with an air of otherworldliness – which he hopes will inspire people to simply relax.

As Schönberger says, “I think there is a deep longing for tranquil naturalness among people in our technology-driven environment. Therefore, I don’t want to show just portrayals of natural scenes. I want to create visually accessible places where the visitor can virtually put his mind to rest. Possibly this is the real benefit of my work – resting places for the eyes in an overstimulated world”. 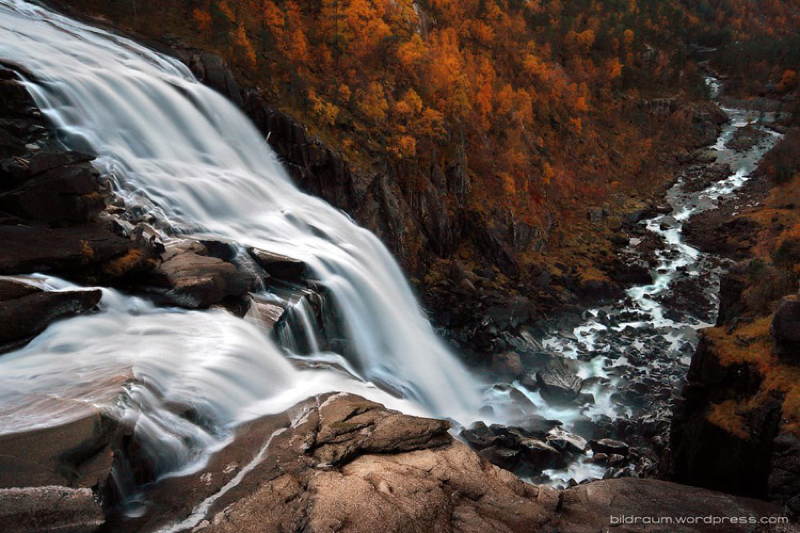 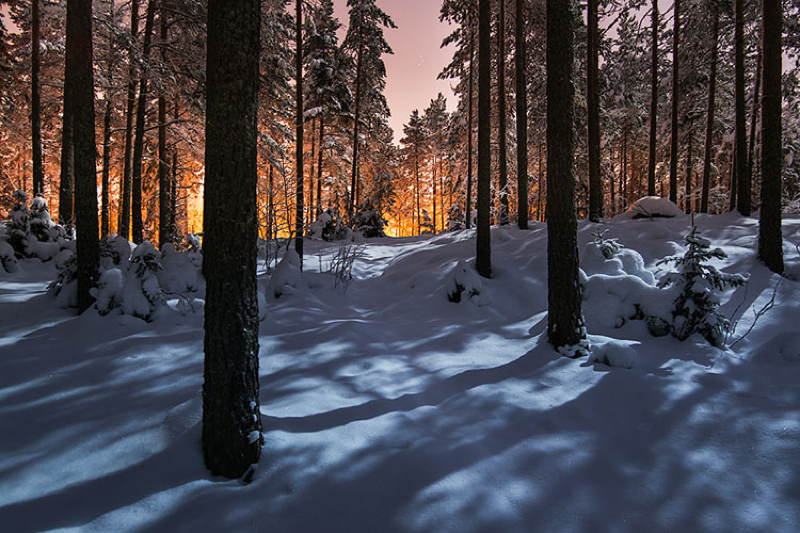 Born in Finland, the talented Mikko Lagerstedt began his photography career in 2008, and is completely self-taught. When it comes to capturing his simple yet grand (in terms of scale) compositions, Lagerstedt picks a natural subject that encapsulates his feelings at the time of the photo. Such vast, atmospheric moods may stem from the loss of his best friend, an event that would change the way anyone would look at the world. 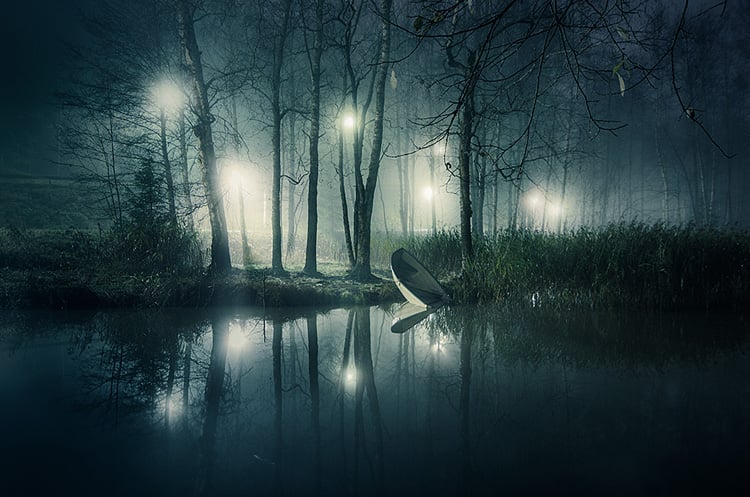 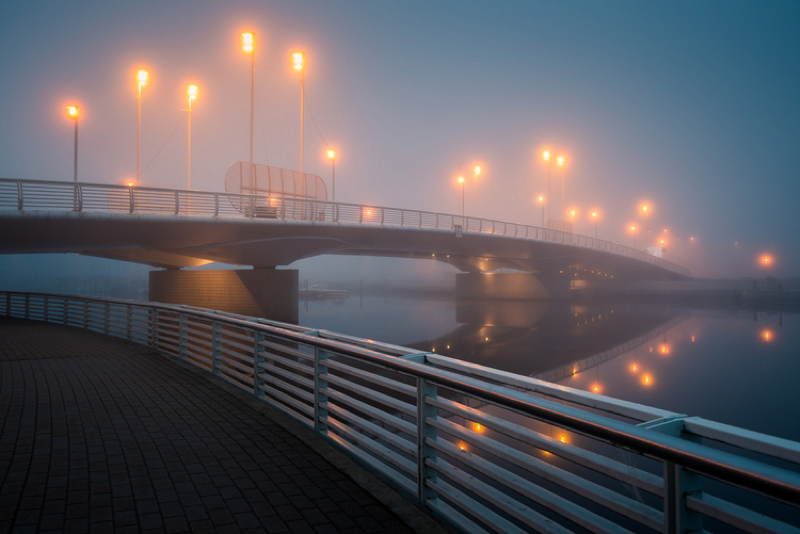 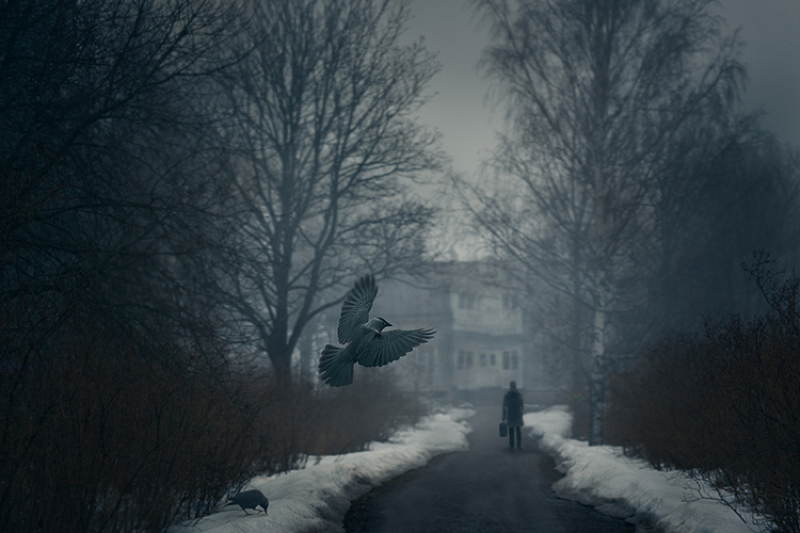 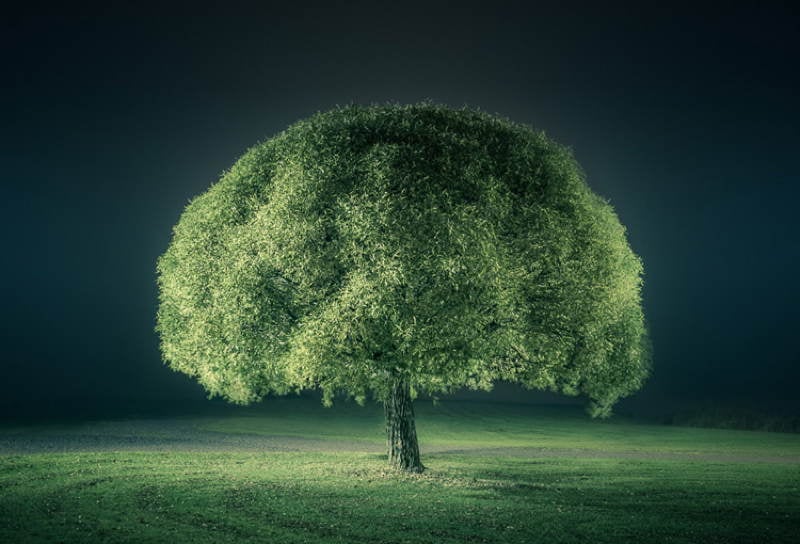