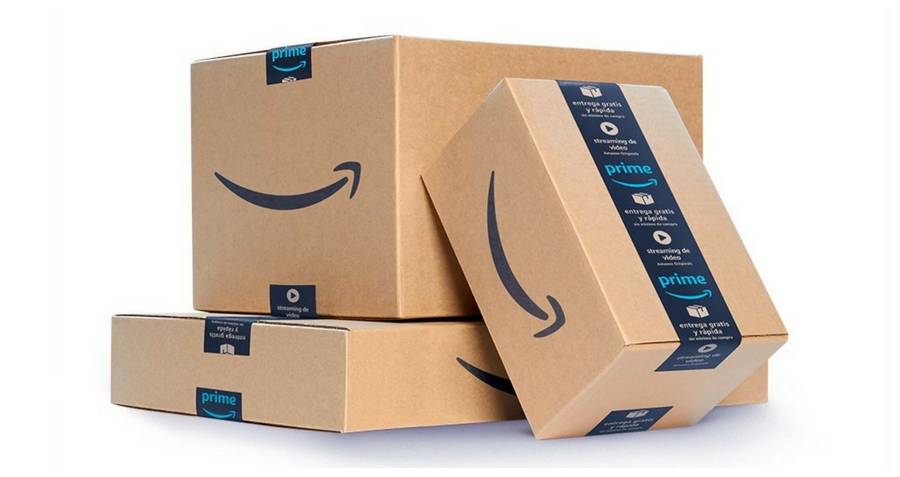 In case you missed it, Amazon Prime customers get a few extra perks. Free shipping, fast delivery… and perhaps a secret unwritten rule that if your package doesn’t arrive by that 8 p.m. delivery time, you may be eligible for restitution?

According to a few former postal workers, if your prime package arrives behind schedule, Amazon should reward you with a month of free Prime, or other perks such as refunds or even gifts.

But, you have to be able to prove that your package was delivered after 8 p.m., and some former USPS mail carriers are saying that just because you didn’t receive your package by 8 p.m., doesn’t mean it will show up that way on paper.

A former postal worker, who declined to be identified, told CBS News that her former postal supervisor gave workers specific instructions to falsify their delivery records, to reflect timely deliveries.

“At 7:15, whatever you have not delivered, pull your truck over to the side of the road and scan every single one of your Amazon packages. We cannot have late packages because that will jeopardize our contract with Amazon,” said the former mail carrier.

According to CBS, the claims were corroborated by mail carriers from other counties.

“Basically, we have to falsify the timing, and a lot of carriers don’t want to do that, but we’re mandated to with a direct order,” one of them said.

However, she offered advice to customers, telling them that if they believed their package was delivered late, to file a claim. She added that most of the handheld scanners used by the mail carriers contain a GPS signal that can be checked if need be.

Amazon’s website makes no mention of the late-delivery reciprocity, though it does mention that customers can be eligible for a refund if their product does not make it to its destination on time. According to CBS, Amazon workers admit that if a customer calls to complain, they are often offered something in exchange for their troubles.

Next, check out some of the weirdest products available on Amazon. Then, read about the days when it was acceptable to send your children through the mail.