VA Hospital May Have Exposed 600 Veterans To HIV

A VA hospital that failed to properly clean medical instruments may have exposed hundreds of veterans to bloodborne diseases. 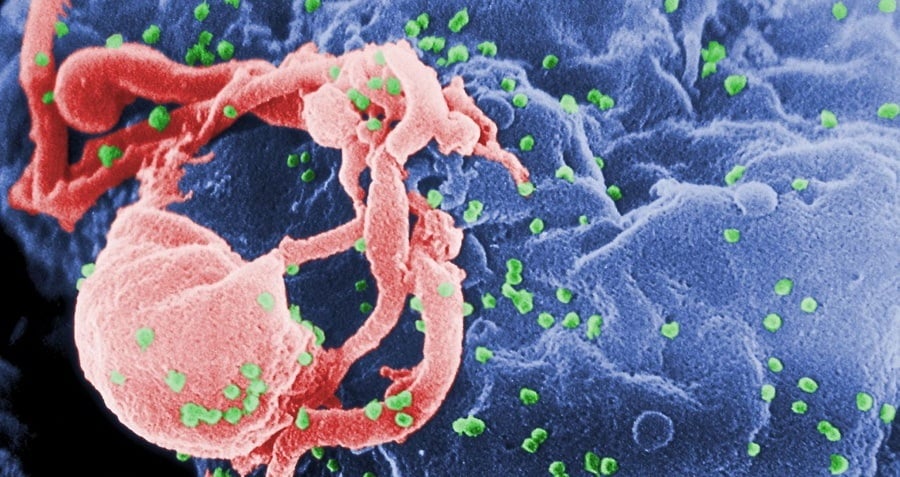 One Veterans Affairs hospital may have exposed more than 500 veterans to HIV and hepatitis.

Administrators at Wisconsin’s Tomah Veterans Affairs Medical Center announced last week that 592 veterans who were treated by a specific dentist could have contracted either of these deadly infections.

According to hospital officials, the trouble started because the dentist was secretly using his own equipment instead of the disposable instruments that VA rules require.

The VA requires disposable dental burrs, but Victoria Brahm, the VA center’s acting director, said that a dental assistant noticed that the dentist in question “brought in his own burrs and cleaned them with Virex solution, salt and a wipe which is nothing we endorse.”

According to Dr. David Clemens, the president-elect of Wisconsin’s Dental Association, that kind of washing is no longer an acceptable practice — and in this case may have allowed bloodborne pathogens like HIV and hepatitis to transfer between patients treated with that same equipment.

Although there is not yet any clear evidence that the dentist did in fact transmit such diseases between patients, the VA is screening all patients treated by this dentist for a possible infection — “out of an abundance of caution” said Tomah VA Public Affairs Officer Matthew Gowan. So far, 200 have come forward and 60 have received testing with no infections found.

If any infections are found, the VA added that it will be providing free medical care to anyone who may have contracted an infection.

Gowan added that the VA removed the dentist — who has since resigned — from patient care as soon as senior staff became aware of his actions. Furthermore, the dentist had only worked at the hospital for a year, from October 2015 to October 2016.

“As a 20 year veteran who’s here, where our number one mission is to protect veterans while we provide them with the care that they’ve earned and deserve, there’s nothing else that’s going in my mind than ‘well, if you’ve put these veterans in danger, I don’t want you here either,'” said Gowan.

In 2010, St. Louis’s John Cochran VA Medical Center mailed letters to 1,812 veterans informing them of the possibility that they contracted hepatitis B, hepatitis C, and HIV after visiting the medical center for dental work, once again because of improperly cleaned instruments.

Rep. Russ Carnahan, a Democrat from Missouri, sent letters to President Obama and VA Secretary Eric Shinseki calling for an immediate investigation into the issue. He alleged that an indefensible breach of standard operating procedures had occurred, and that the VA must take steps to prevent it in the future.

“This is absolutely unacceptable,” said Carnahan in a news release on the Missouri incident that is sadly relevant to the new issues at Tomah. “No veteran who has served and risked their life for this great Nation (sic) should have to worry about their personal safety when receiving much needed healthcare (sic) services from a Veterans Administration (sic) hospital.”

Next, see what U.S. veterans look like after more than a decade of war in the Middle East, before reading these stirring Memorial Day quotes.