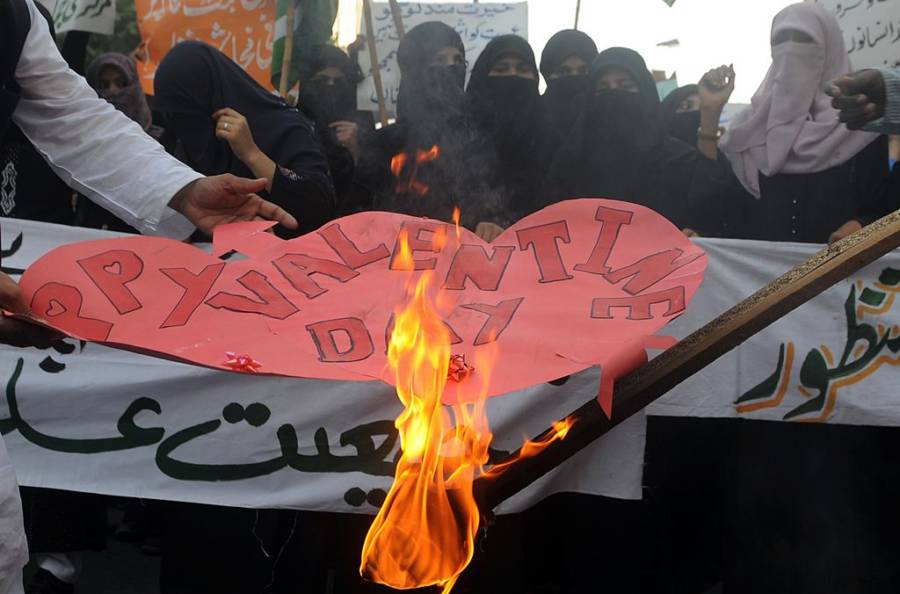 If you’ve been single for awhile, you might think getting rid of Valentine’s Day sounds like a pretty great idea. On that, you and the government of Pakistan can agree.

The Islamabad High Court in the Muslim country’s capitol issued an order outlawing all celebrations of the holiday this year.

The ruling was made following the submission of a petition from citizen Abdul Waheed. Waheed insisted that the holiday went “against the teachings of Islam and should be banned immediately.”

On Monday, the court agreed — prohibiting Valentine’s-themed decorations, media, celebrations or merchandise in “any public space or government building.”

There are several reasons for the ban. First, Valentine’s Day has roots in Christianity — as it was originally established to honor St. Valentine in 3rd century Rome.

It also tends to promote promiscuity and extramarital romance, which go against traditional, conservative Muslim values. Lastly, the holiday is a staple of Western culture — which may be off-putting when Middle Eastern countries are struggling to maintain their traditions in the face of globalization.

Many people in Pakistan support the decision to stop the celebrations — 80% according to one online poll. As the holiday has gained popularity amongst young people in the country, many members of more traditional groups have begun holding annual protests during which Valentine’s Day cards are burned. 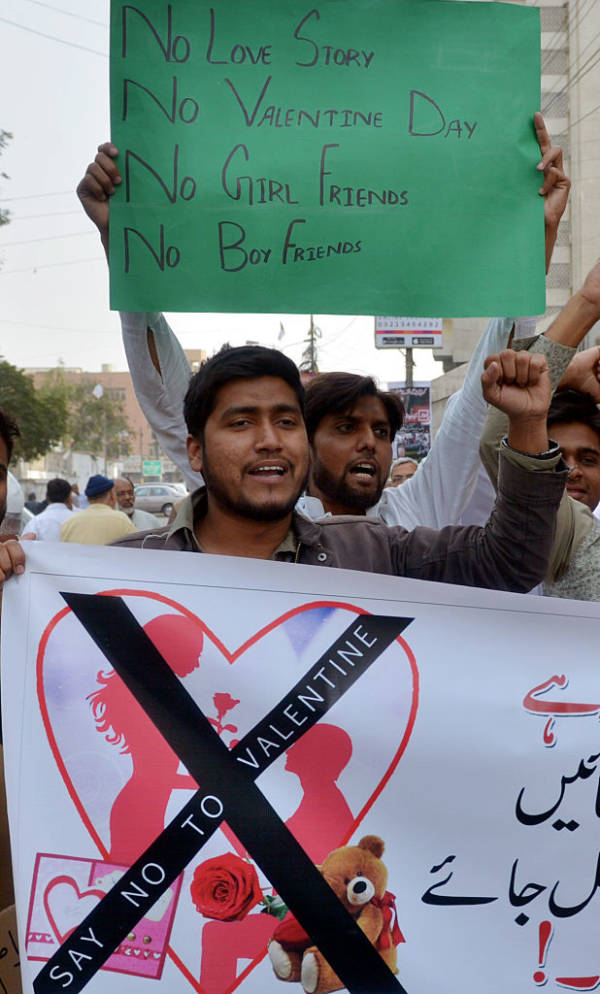 Imran Ali/AFP/Getty ImagesPakistani demonstrators hold posters as they take part in a protest against Valentine’s Day in Karachi on February 13, 2016.

But Pakistan is not the first nation to banish heart-shaped chocolate boxes and corny cards.

Indonesia banned Hearts-Day festivities in 2012, after protestors marched with signs saying “Muslims say no to Happy Valentine’s Day.” In Saudi Arabia, aspiring Romeos have to buy roses on the black market for hefty sums and in Malaysia women are encouraged to avoid using emoticons or wearing perfume on February 14.

Even activists in India — a predominantly Hindu nation — have spoken out against the day, saying it is an example of Western influence diluting Indian culture. One extremist Indian group even issued a warning to young people that if they’re caught celebrating the romantic occasion, they’ll have to get married right away.

Like most extreme Muslim measures, the Valentine’s ban doesn’t reflect the views of all who practice Islam. For instance, many American Muslims celebrate the holiday and can even poke fun at the sometimes awkward blend of U.S. culture and traditional Islam.

“You’ve hijacked my heart,” one reads next to a paper airplane. “I’d let you erect your minaret wherever you want,” says another.

“I was tired of Muslims being put into a box — and tired of being in the box of a non-sexual Muslim woman,” Ahmed said. “So this was my way of reappropriating Islamophobia.” 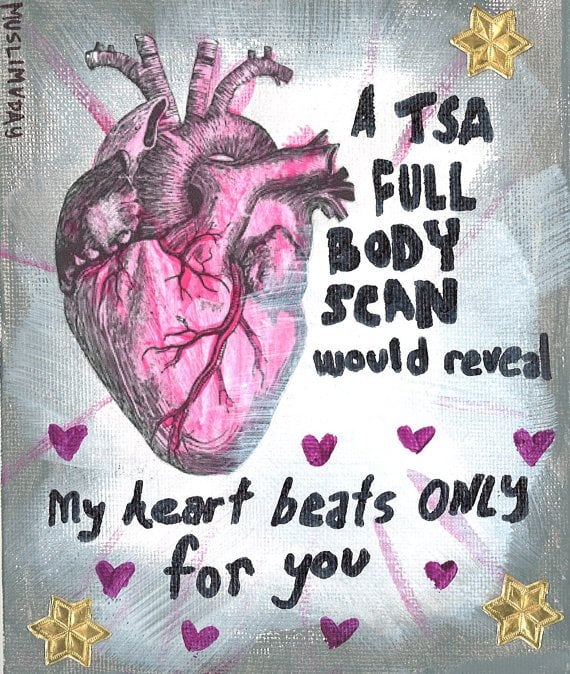