Van Gogh’s Legacy Lives On In The Digital Age

One of the most immediately recognizable artists in the world today, Vincent Van Gogh’s inimitable style only came after years of successive failures. Van Gogh picked up the paintbrush just eight years before he died (following a lackluster career as a preacher in a grim mining area in Borinage, Belgium), and even then had to soldier through a series of struggles before he would eventually come to terms with himself as an artist.

Overworked and underappreciated in life, Van Gogh’s legacy lives on in myriad, increasingly digital forms: be it through makeup design, tilt-shift renderings, and even a film, “Loving Vincent”, which tells the story of Van Gogh’s life through his portraits and letters. When completed, this will be the first feature-length film made solely through hand-painted canvases. Check out some of his tilt-shift renderings below: 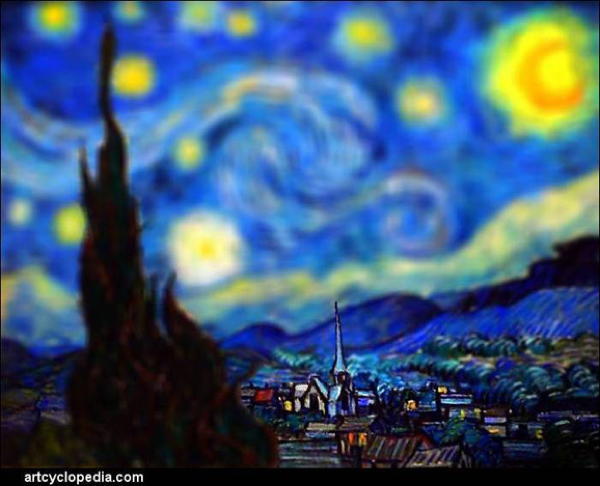 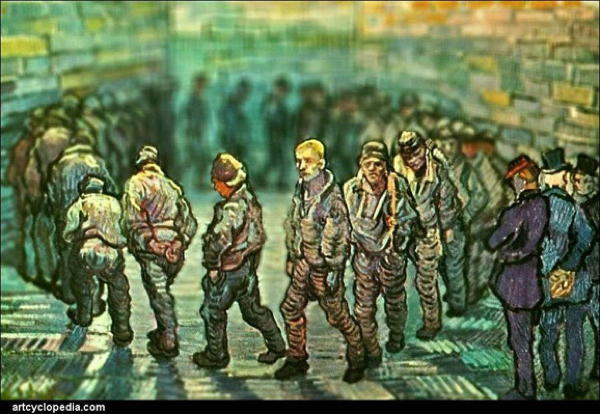 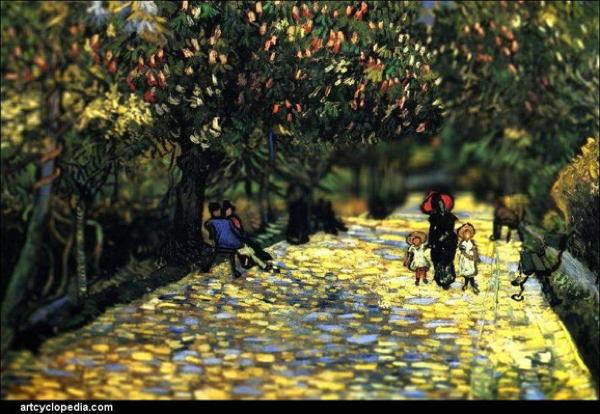 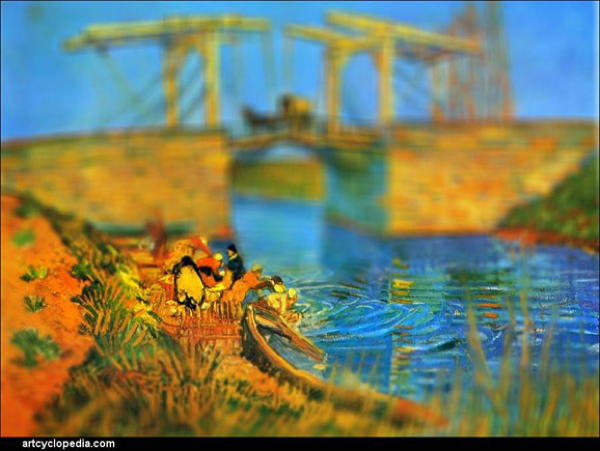 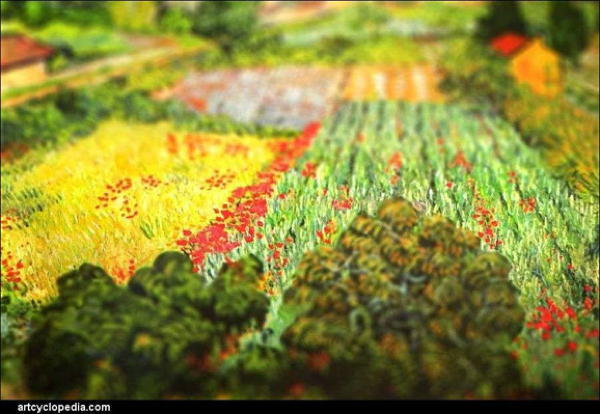 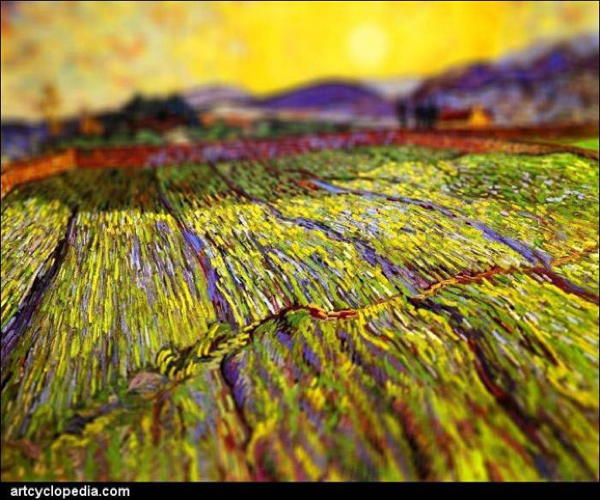 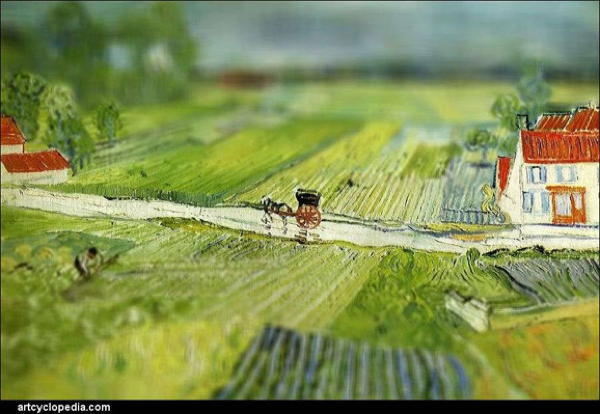 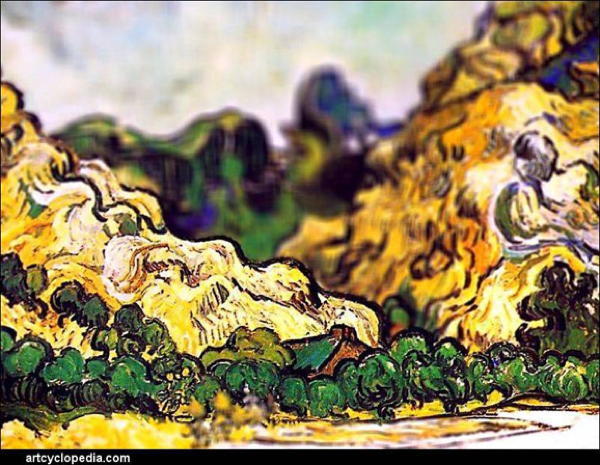 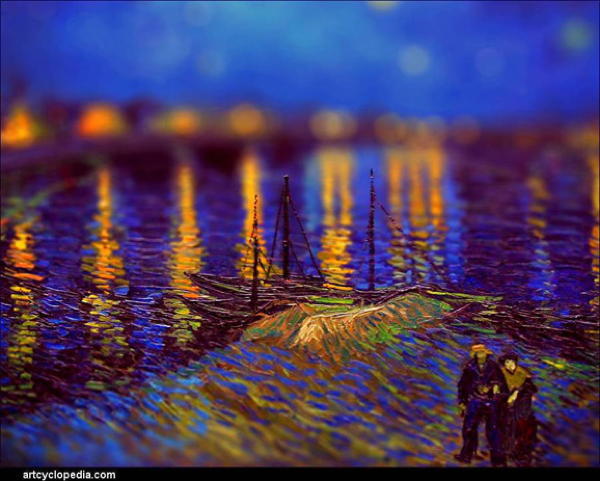 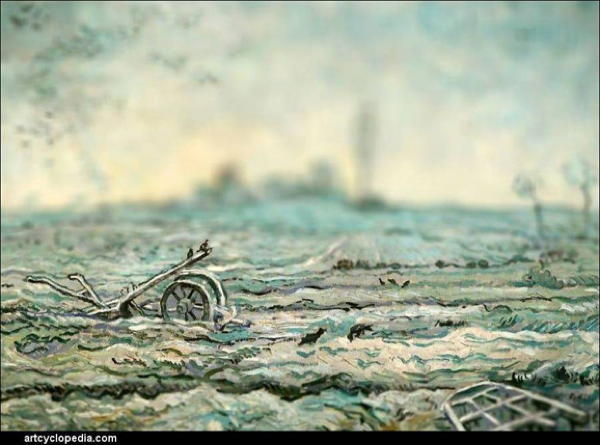 In 1886 Van Gogh abandoned Belgium for Paris, where he worked alongside Impressionist-era greats like Pissarro, Monet, and Gauguin, trying in vain to lighten his own palette and mimic their techniques so as to blend in with the movement. Unable to do so, Van Gogh was left to reconcile with the fact that he was and only ever could be Vincent Van Gogh, and that he must paint in a way that made sense to him.

Failure, rejection, and alienation brought forth revelation, and in some ways, we can see Van Gogh's impassioned, lyrical brush strokes and bold use of color as his attempts, through oil and canvas, to both understand himself and convey his struggles with madness to others. In other words, Van Gogh's psycho-emotional strains did not create a barrier for expression so much as they provided a means for honesty and authenticity. 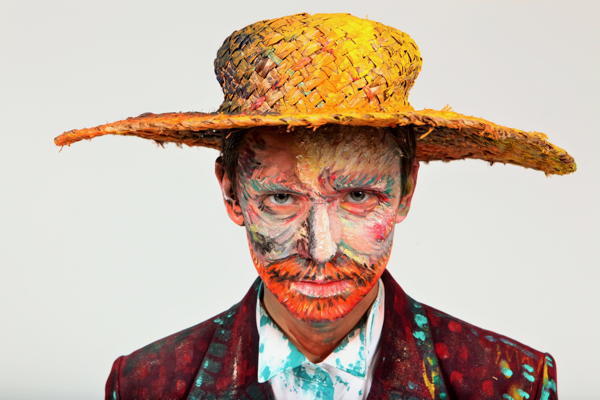 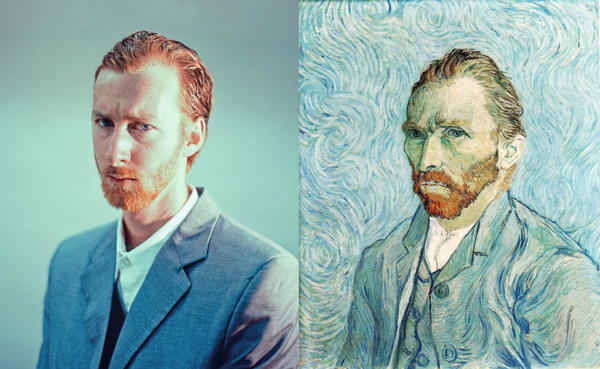 Said Van Gogh in a letter to his brother, Theo, "It is very, very necessary for honest people to remain in art. Hardly anyone knows that the secret of beautiful work lies to a great extent in truth and sincere sentiment".

Van Gogh would eventually be sent to an asylum in Saint-Rémy and then live out the remainder of his short life in Auvers-sur-Oise. It was there that the artist ultimately succumbed to his mental illness--depression, anxiety and, late in life, absinthe-induced epilepsy--in 1890, at age 37. In a letter to his brother, Van Gogh had this to say:

"Let us keep courage and try to be patient and gentle. And not mind being eccentric, and make distinction between good and evil."

Embracing honesty and authenticity in his artistic process, Van Gogh's eccentric legacy perseveres. Thanks to eccentrics of the digital age, the artist's timeless message reaches more people than ever before.

Check out the trailer for "Loving Vincent" below, along with Tadao Cern's brilliant use of Photoshop to bring a Van Gogh portrait to life: