The War On Drugs Was A Disastrous Failure, And Johns Hopkins Has A Study To Prove It 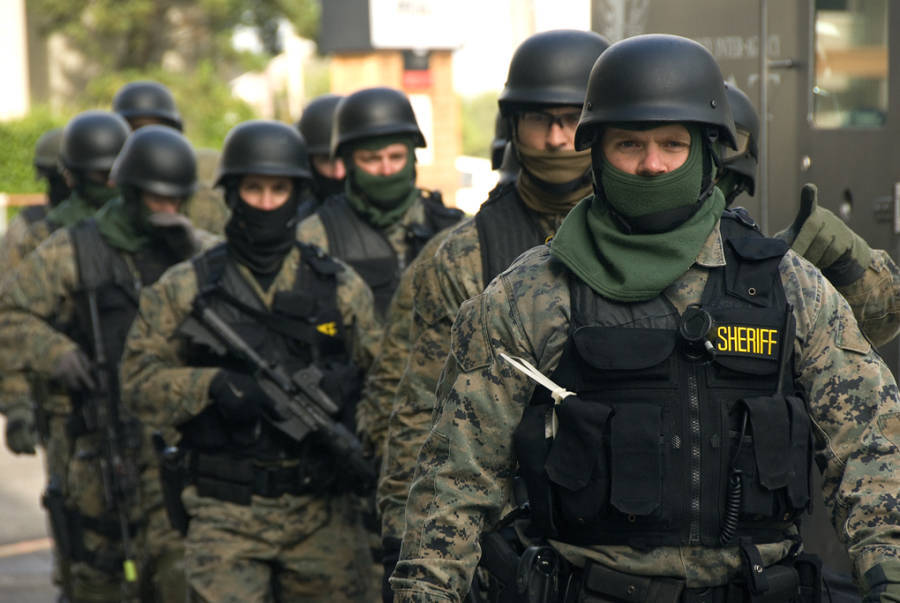 It only takes one look at U.S. incarceration rates to see just how much irrational drug laws have harmed this nation. In fact, the prison population has reached its historical apex, almost entirely because offenders are facing obscene sentences based on draconian drug laws in which the punishment far outweighs the crime.

Currently, according to the Drug Policy Alliance, the U.S. is spending a staggering $51 billion each year on the war on drugs. And for all that money, 83% of the people locked up are nonviolent offenders charged only with possession.

On March 24, a global health report from The Lancet medical journal and Johns Hopkins University confirmed what many people already know: The U.S. war on drugs was a failure. The report reveals that not only did it not solve the problem, it sometimes made things worse.

“We’ve had three decades of the war on drugs, we’ve had decades of zero-tolerance policy,” Dr. Chris Beyrer, senior author of the report, said. “It has no measurable impact on supply or use, and so as a policy to control substance use it has arguably failed. It has evidently failed.”

The study compared the impact of drugs on countries with the most strict drug policies to countries with more lenient drug policies. On the strict end was Russia, where HIV infection doubled between 2010 and 2014, 57 percent of which was from intravenous drug use. On the lenient end is Portugal, where between 2010 and 2014, HIV and Hepatitis C infections went down, youth addiction rates dropped 15 percent, and the incarceration rate fell.

Even that simple comparison alone suggests that harsh drug sentences don’t keep people away from drugs, they just keep people from being safe when they do decide to use drugs.

Thus, the researchers behind the new report are calling not only for the decriminalization of all nonviolent drug use and possession, but they are also suggesting that drug markets become legalized and regulated — especially since certain states are now learning the huge economic and social benefits of marijuana legalization.

“You want to know what this was really all about? The Nixon campaign in 1968, and the Nixon White House after that, had two enemies: the antiwar left and black people. You understand what I’m saying? We knew we couldn’t make it illegal to be either against the war or black, but by getting the public to associate the hippies with marijuana and blacks with heroin, and then criminalizing both heavily, we could disrupt those communities. We could arrest their leaders, raid their homes, break up their meetings, and vilify them night after night on the evening news. Did we know we were lying about the drugs? Of course we did.”

With this acknowledgement that the president himself approved a system designed purely to persecute minorities, with no possible benefit to the rest of society, the time has surely come to reconsider.

Yet the war on drugs is far from over. Perhaps two groundbreaking revelations in a single week will be enough to turn the tide against this costly, ineffective, and for many, life-destroying policy.

For more on the war on drugs, check out 13 examples of ridiculous 20th century anti-marijuana propaganda. Then, see the horrifying effects of krokodil, the Russian zombie drug, and crazy narco Instagram photos of Mexico’s most feared cartels. Finally, learn the full history of the war on drugs.