The tragic story of Wasil Ahmad, the 11-year-old Afghan police commander who led the fight against militants but was eventually killed by the Taliban. 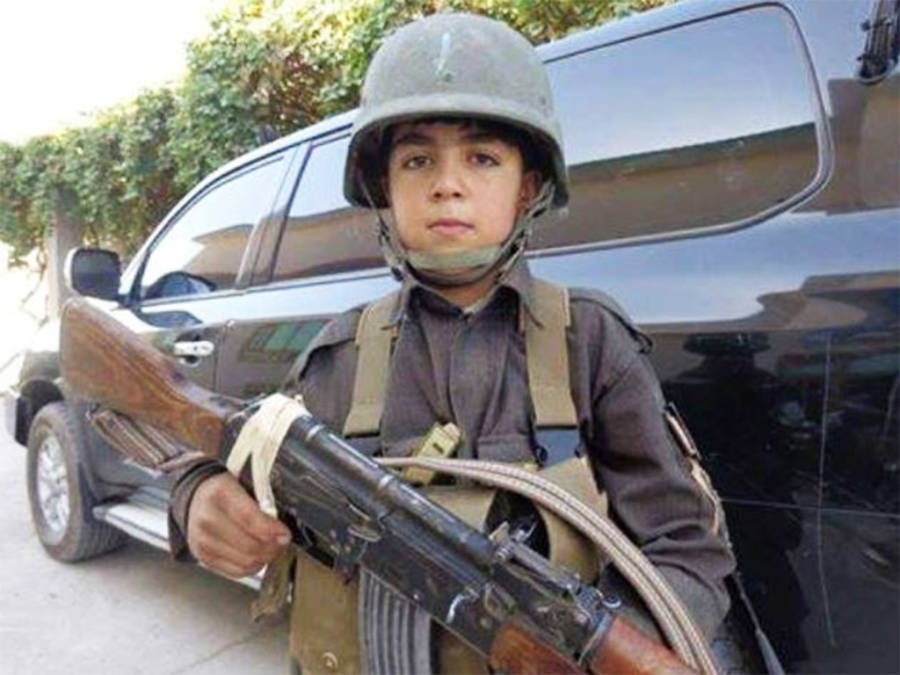 Only recently had Ahmad returned to civilian life after spending much of last year fighting Taliban forces. Ahmad was trained in rockets, machine guns, and mortars, and even took command of a group of men after his uncle, the previous commander, was injured.

“He commanded my men for 43 days in total, and at the end, we broke the siege,” Ahmad’s uncle, Samad, told CNN. “We were only 75 people but were fighting hundreds of Taliban…There were days that he fired up to 3,000 bullets.” Reportedly, Ahmad killed several Taliban fighters in combat.

Both Samad and his brother, Ahmad’s father, had previously been Taliban fighters before switching sides.

The area of the Uruzgan province in which they lived then came under Taliban siege. Dost Mohammad Nayab, the spokesman for the Afghan provincial governor, insists that it was only during these sieges that Ahmad was forced to fight, and that there is no policy of recruiting boys of such a young age.

The national Afghan government is saying the same.