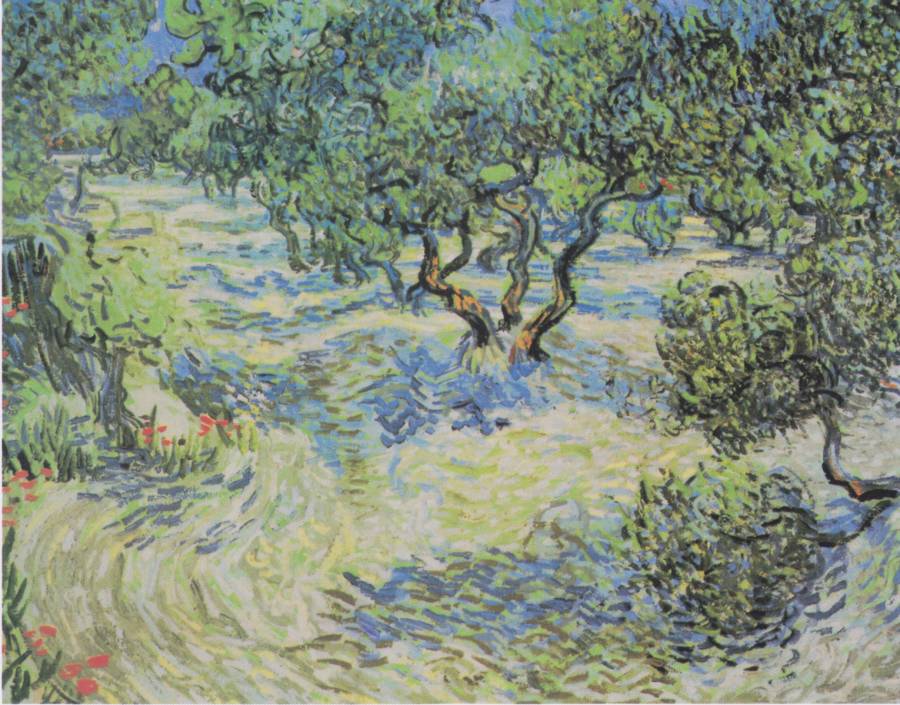 Great works of art often hide secrets, but few are as odd as the real grasshopper discovered in a Vincent Van Gogh painting.

Art curators at the Nelson-Atkins Museum of Art in Kansas City, Mo. found the remains of a dead grasshopper embedded in the layers of paint in a Van Gogh painting, reported The Kansas City Star.

The insect, missing its abdomen and thorax, was discovered on the canvas of Van Gogh’s painting Olive Trees, in the brown and green paint in the forefront of the image.

50,000-Year-Old Extinct Lion Found Frozen In Time With Head Resting On Its Paw 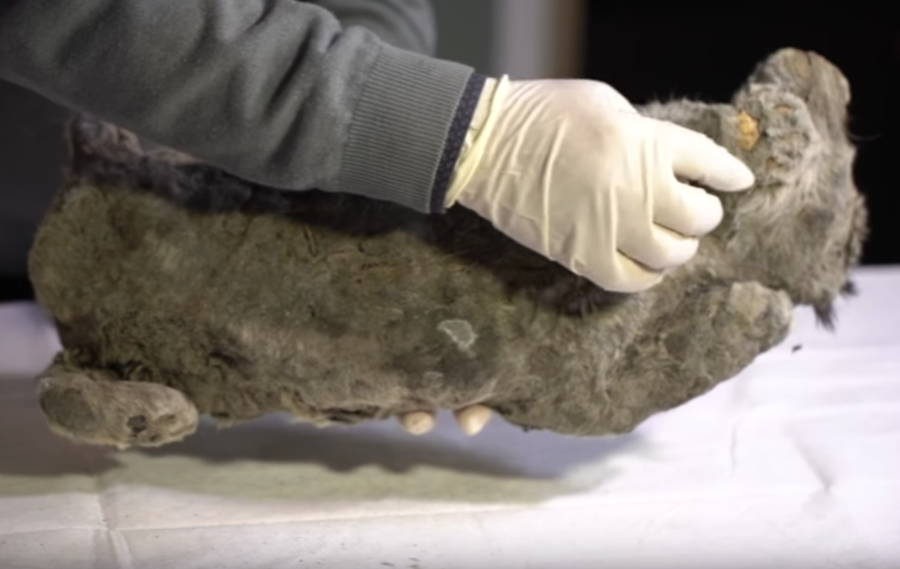 Though nowadays we associate lions with Africa, millions of years ago, ancient lions traipsed across Europe, Asia, and North America.

One of these ancient lions, a young cub, was recently unveiled after being found frozen in the Siberian tundra of Russia by a Abyisky district resident in September, reported The Siberian Times.

The approximately one-year-old cub was frozen alive, with his head still resting on his paw.

See video of the cub here. 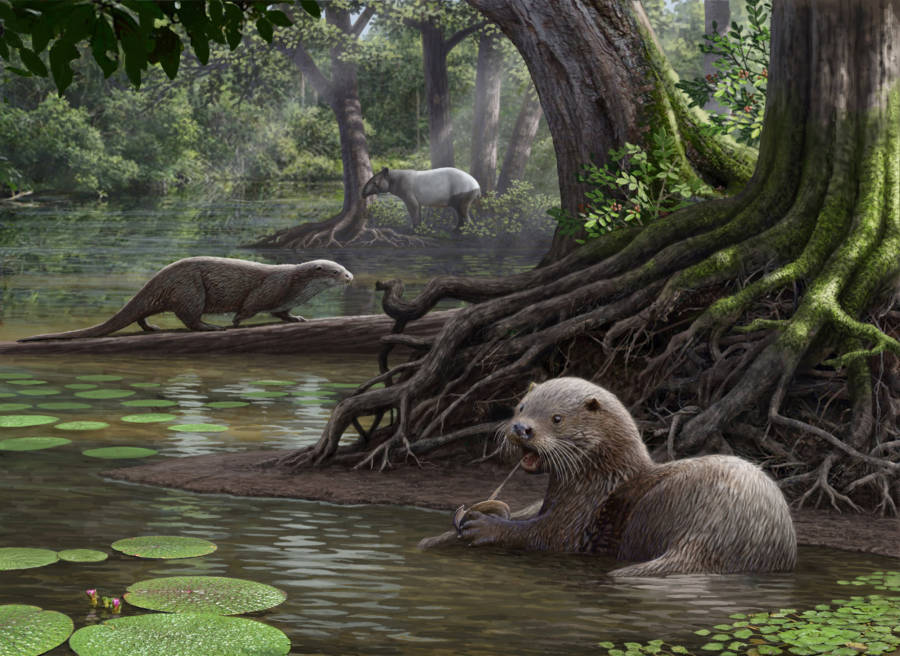 Earlier this year, researchers in China unearthed the remains of a newly discovered prehistoric ancestor of the otter. And this creature was nothing like the otters we know today.

Weighing in at the size of a wolf, Siamogale melilutra also had extraordinary bite power that allowed it to bite right through mollusk shells, for example, according to a new study published in Scientific Reports.