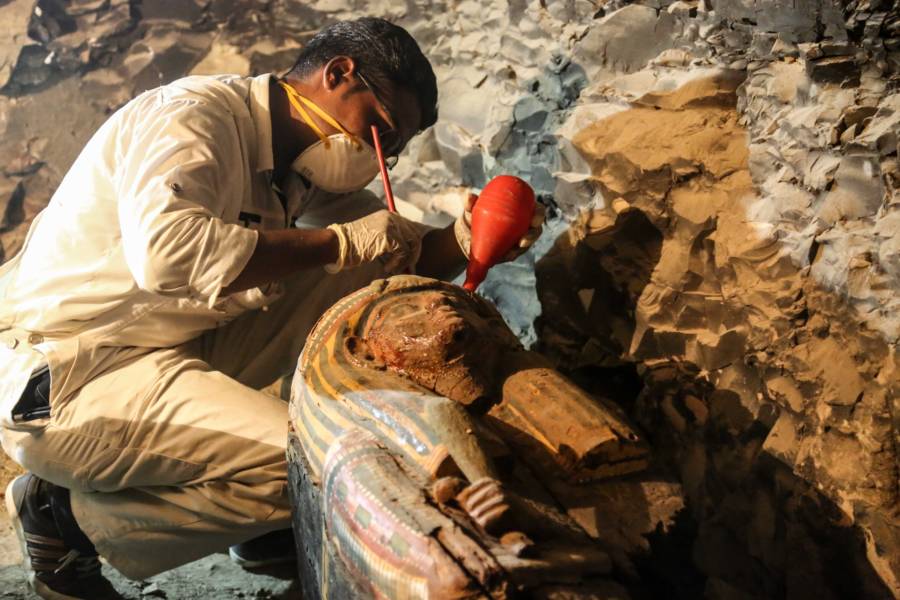 Ibrahim Ramadan/Anadolu Agency/Getty ImagesThree sarcophagi were amongst the relics discovered in burial shafts of the main chamber of Amenemhat’s tomb.

After five months of digging, a team of archeologists working in the desert of Luxor, Egypt, have finally found what they were looking for.

A man by the name of Amenemhat, who lived in Egypt 3,500 years ago, and worked as the royal goldsmith for the royal family.

Amenemhat worked as a jeweler in the 18th dynasty, dedicating his work to Amon-Re, a powerful sun deity at the time. His tomb was found in Draa Abul-Naga, near the Valley of the Kings, which was a necropolis for noblemen and rulers.

Learn more about what was inside his tomb here.

Daughter Of Slave And Civil War Veteran Dies At 111 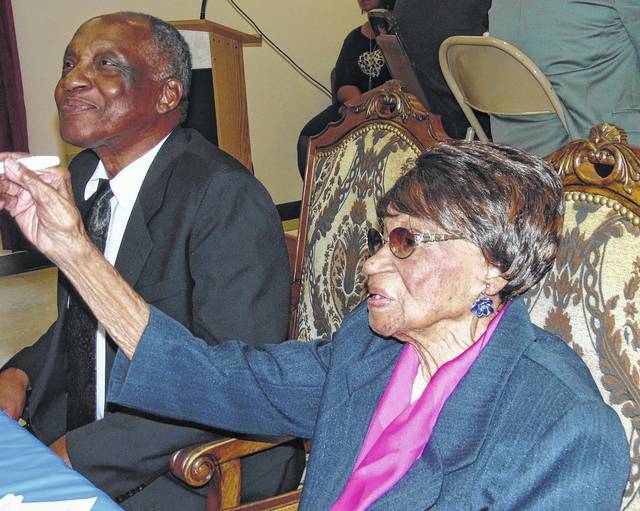 We often see ourselves as much farther removed in time from the American past of the Civil War and slavery, but sometimes that seeing people who lived in our era had personal lives deeply entwined with these events can show just how little time has passed.

The Robesonian reports that Maggie Devane, the daughter of Civil War veteran Henry Johnson, died at the ripe age of 111.