The Weirdest Cemeteries In The World

By default, cemeteries are unnerving places that tend to attract few tourists. However, for every plain Jane who prefers to go out with a slab of granite, an eccentric leaves her mark as part of a manmade barrier reef. For those types—and for tourists who want a slice of the zany macabre while traveling—they should consider any of the following cemeteries: 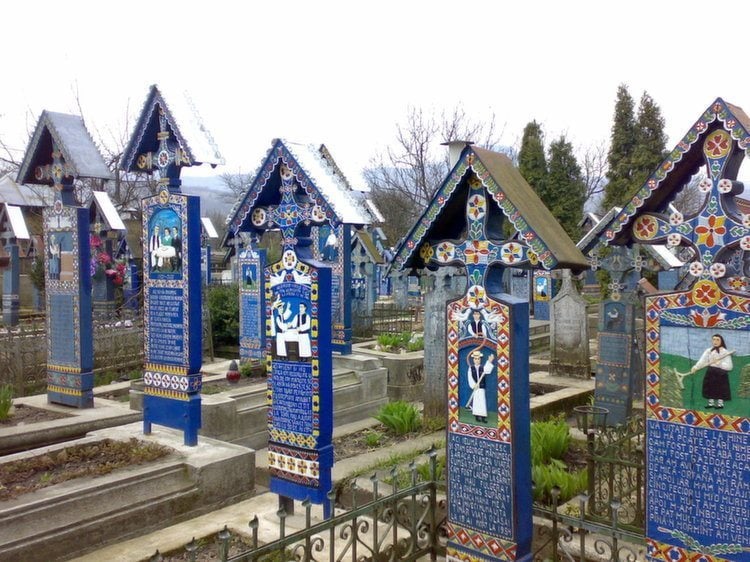 If you’re more of a “celebrate the life, don’t mourn the death” type of person when it comes to someone passing away, this is the place for you. Found all the way in the small town of Sapanta, Romania, this cemetery is noted for its cheery disposition. 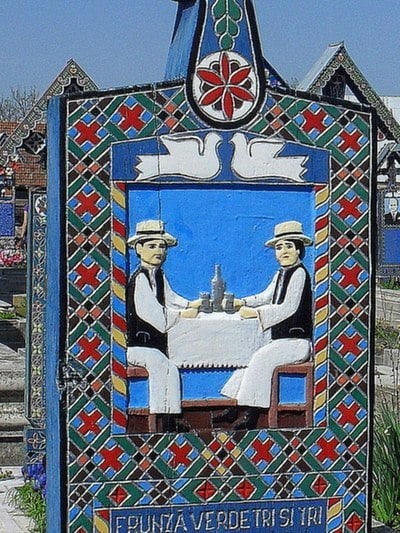 Someone liked to have a drink
Source: WIkimedia

The crosses are made out of hand-painted wood and typically feature a vivid portrait along with a memorable epitaph of the deceased. The tradition started about 80 years ago and, since then, around 800 “merry” crosses have been added. 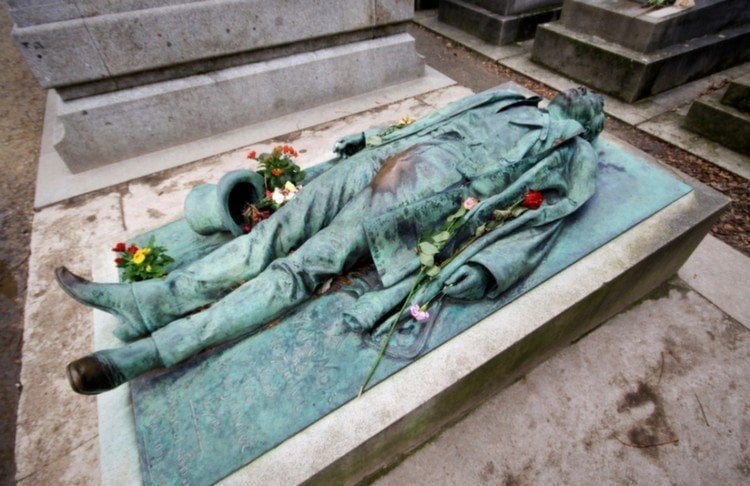 One of the most iconic graves in the cemetery
Source: Canvas Of Light

If high-profile eternal rest is something you desire, then start making plans to be buried at the Pere Lachaise Cemetery in Paris. You will be in very good company. Among the many, many people buried here are Balzac, Georges Bizet, Maria Callas, Frederic Chopin, Thomas Couture, Alphonse Daudet, Paul Dukas, Marcel Marceau, Gertrude Stein, Oscar Wilde and Jim Morrison. 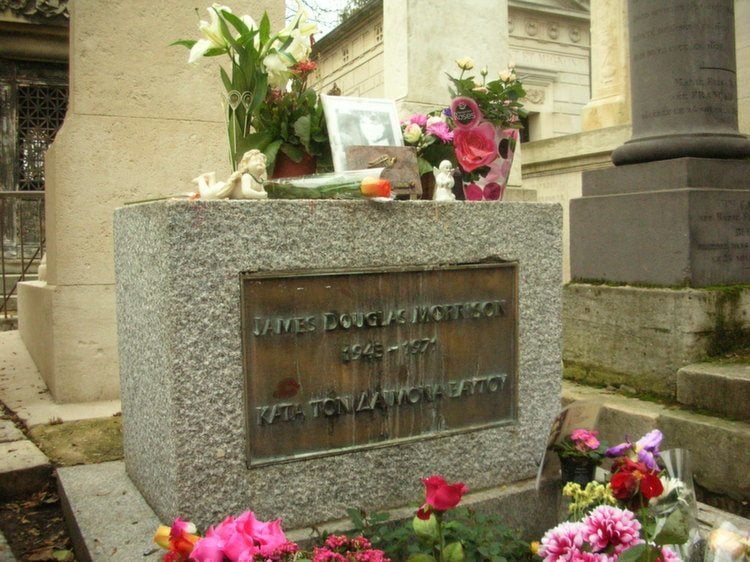 With such an all-star lineup, Pere Lachaise is one of the most famous and most visited cemeteries in the world. However, exclusivity comes with a cost – getting in is a bit tricky. Besides the whole dying aspect, those interested in securing a spot in Pere Lachaise have to join a long waiting list and have lived in Paris at some point in your life, or die there. 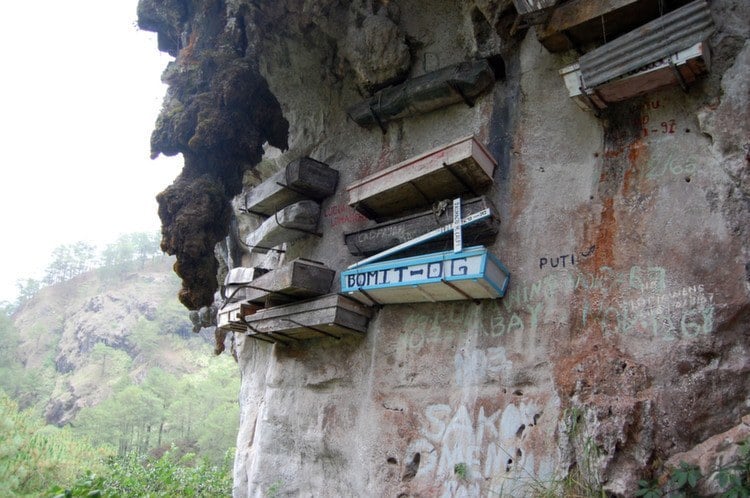 This is more of a practice than a specific cemetery, but it still creates a very odd image for those who associate cemeteries with six-feet deep holes. Instead of burying the coffins, they are suspended off a cliff one above another. Originally, this was done to keep animals from getting to the bodies, but over time it has become a tradition. However, it is only practiced in a few regions of the world: several provinces in China, as well as Indonesia and the Philippines. 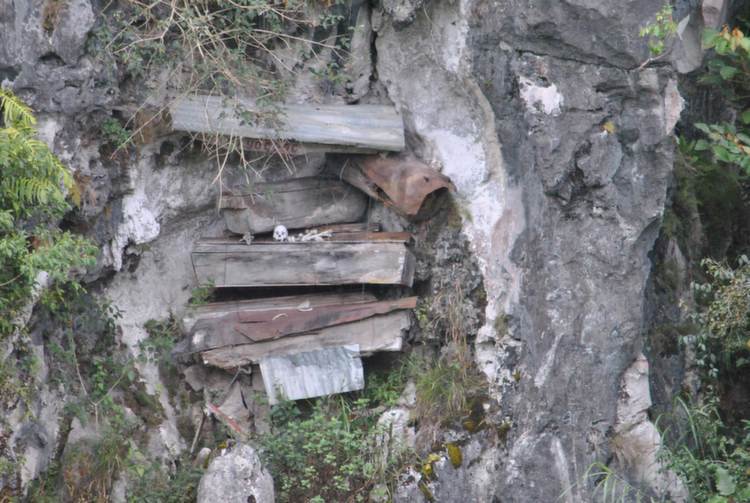