The Weirdest Cemeteries In The World 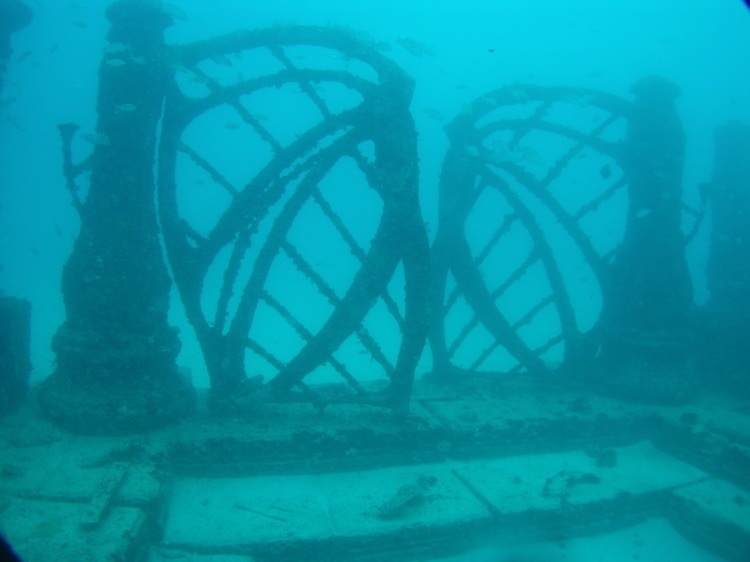 If you love the sea, what better place for your remains than the first underwater mausoleum and the largest man-made reef in the world? Located off the coast of Key Biscayne in Florida, the Neptune Memorial Reef took cremated remains of people and mixed them in with cement to create various reef features.

In that sense, the place is not actually a mausoleum or a cemetery, but rather a cremation memorial site, but that’s just being pedantic. The real bad news is that construction on the reef has stopped for a while due to a falling out between the owners and operators. 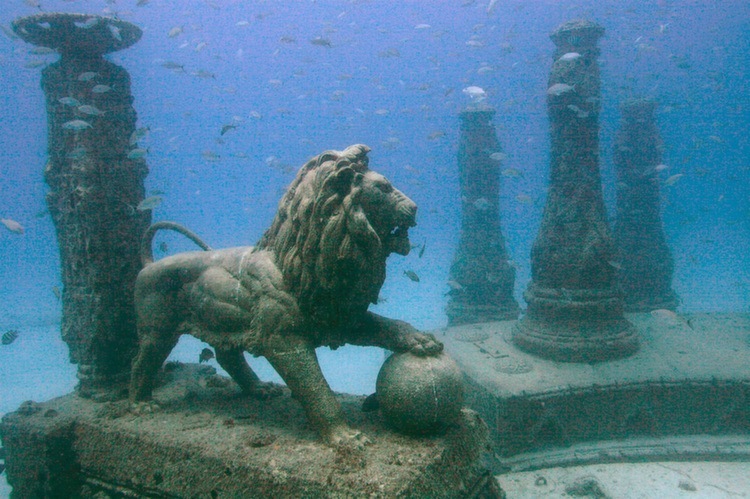 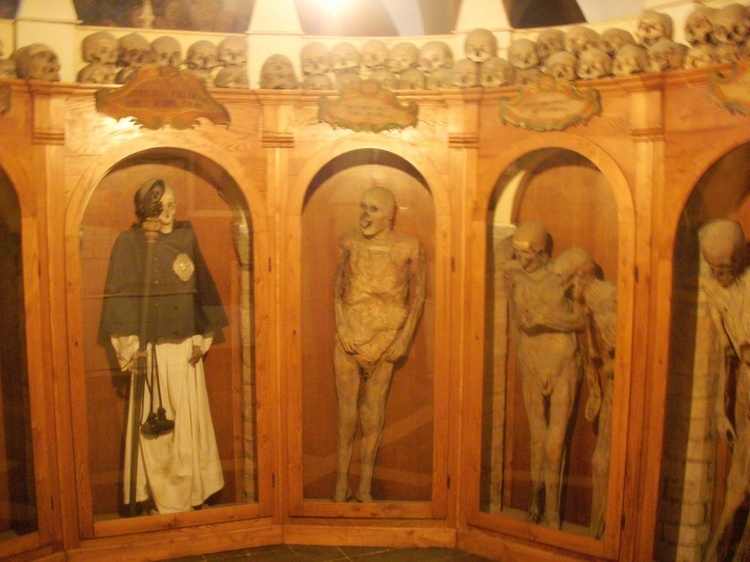 The title seen above is Italian for Church of the Dead. Inside the Urbania, Italy edifice you can find the Cemetery of the Mummies which, as the name suggests, is famous for its collection of 18 mummies dating from the Middle Ages and the Renaissance period. 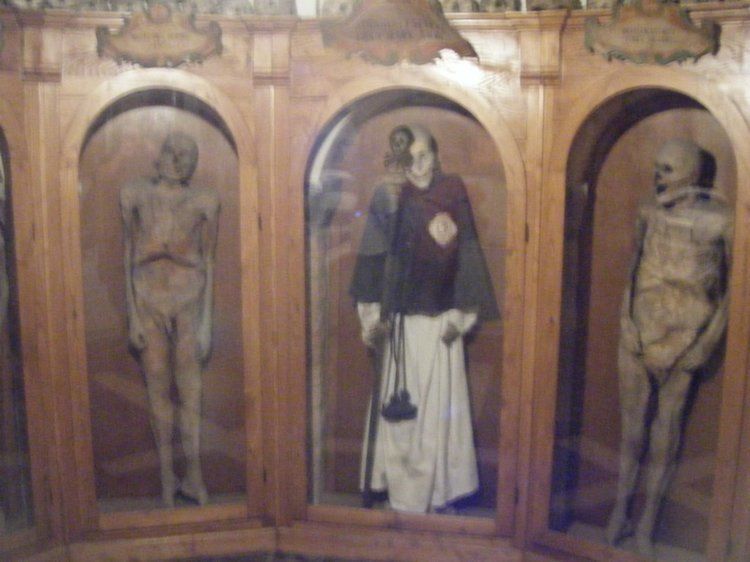 The natural mummies of Chiesa Dei Morti
Source: Travel In

What is truly amazing about them is that they have all been naturally mummified. This is a mysterious process that happens very rarely and we aren’t always sure why. In this case, specialists believe that there is a particular mold in the cemetery that had absorbed all of the moisture from the bodies. In turn, this allowed them to desiccate naturally and be preserved as mummies. 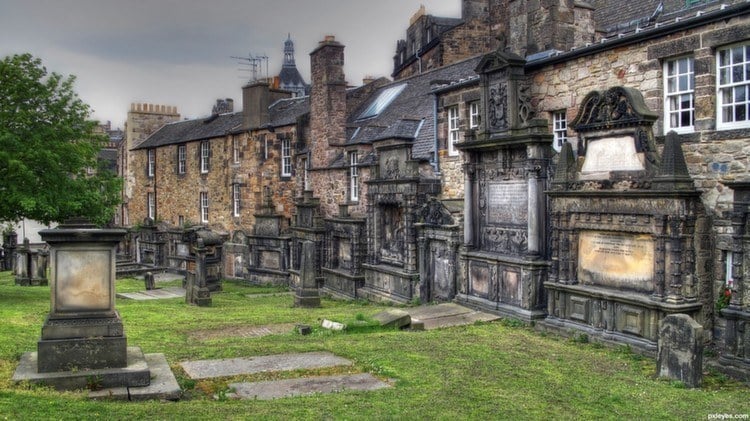 Considering the nature of cemeteries, it is actually surprising that more of them aren’t claimed to be haunted. It’s too hard to figure out exactly which one would be deserving of the title “world’s most haunted cemetery”, but Greyfriars Kirkyard in Edinburgh is a strong contender. 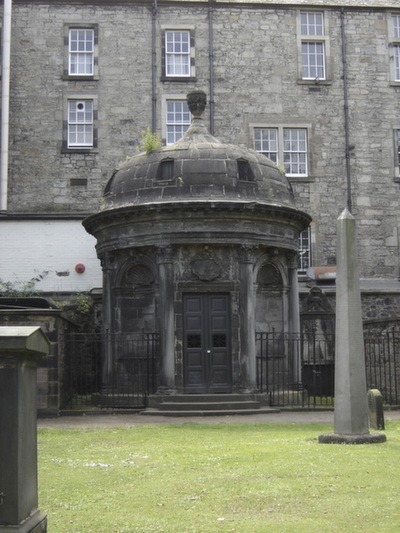 Its haunted reputation didn’t come about until recently. The cemetery’s been around for five centuries, but it wasn’t until the 1990s that reports of hauntings, people being mysteriously assaulted and other unusual phenomena really started piling up. Some put the blame squarely on Sir George Mackenzie, a lawyer interred at the cemetery whose mausoleum was broken into.

Since that happened, hundreds of people have reported being attacked. At one point, an exorcist was brought in and the Edinburgh City Council decided to close off that section of the cemetery. Since then, they’ve come to their senses and realized that Greyfriars makes for a great tourist attraction and now offer nocturnal guided tours.