What We Love This Week, Volume CXLI 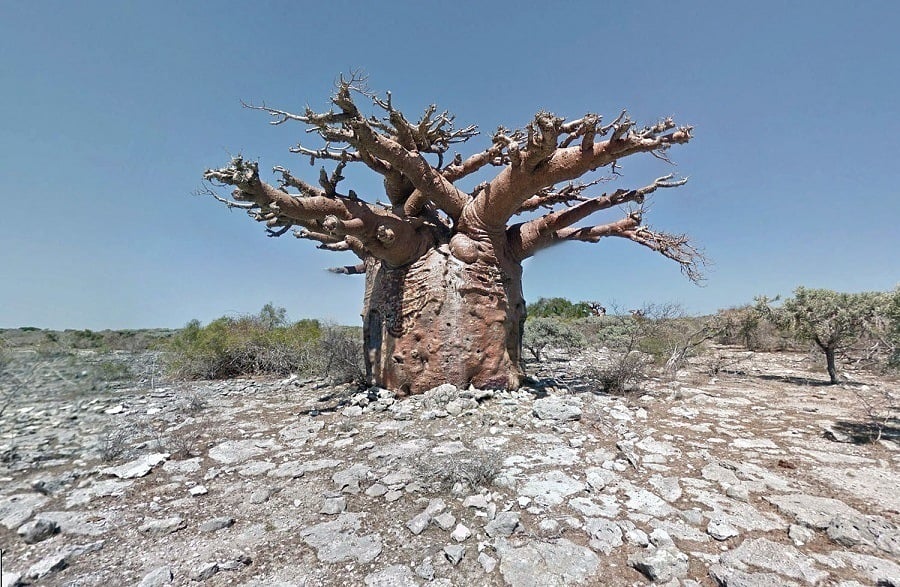 A baobab tree stands near a trail just outside the small fishing village of Andavadoaka, Madagascar. Image Source: The Atlantic 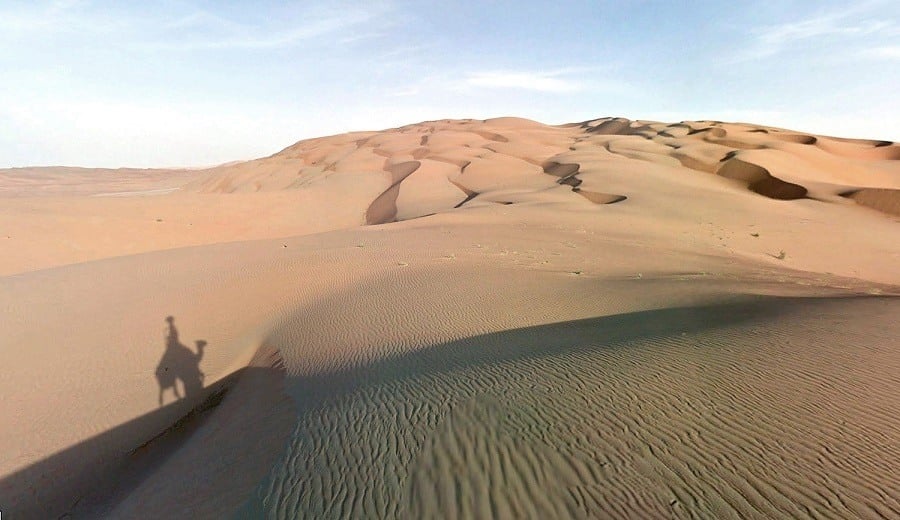 A Google Maps Street View camera strapped to a camel in the dunes of the Liwa Oasis in the United Arab Emirates. Image Source: The Atlantic

Sure, Google Street View is great for the proverbial well-trodden path. But did you know they’ve taken those little camera cars–or camels, or snow rovers, as the case may be–to the ends of the earth, far from pavement and people? From the deserts of Mongolia to the hills of Colombia to the lakes of Greenland, Google’s cameras have captured it all. But perhaps the most striking thing is how beautifully they’ve done so. You don’t exactly expect National Geographic quality photography from a little camera attached to a car. Tour the globe at The Atlantic. 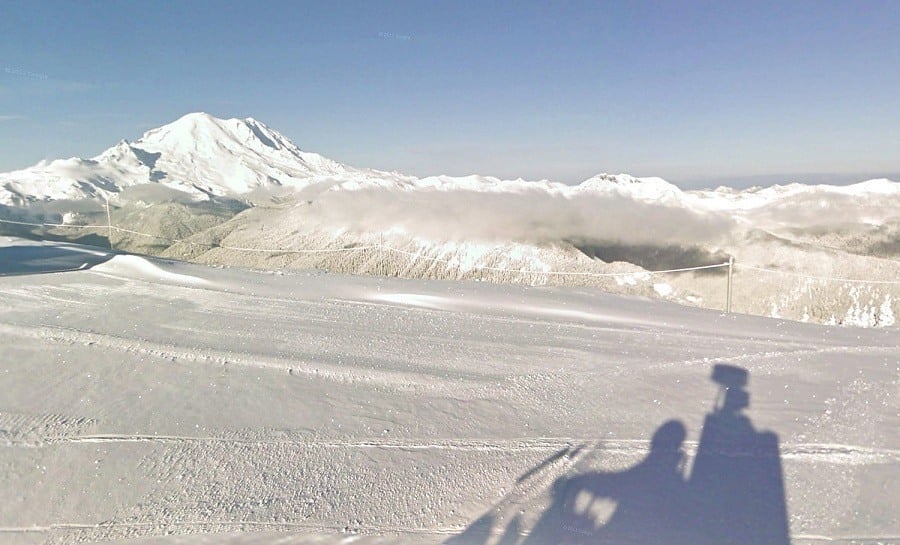 Up Close And Personal With El Salvador’s Most Dangerous Gang 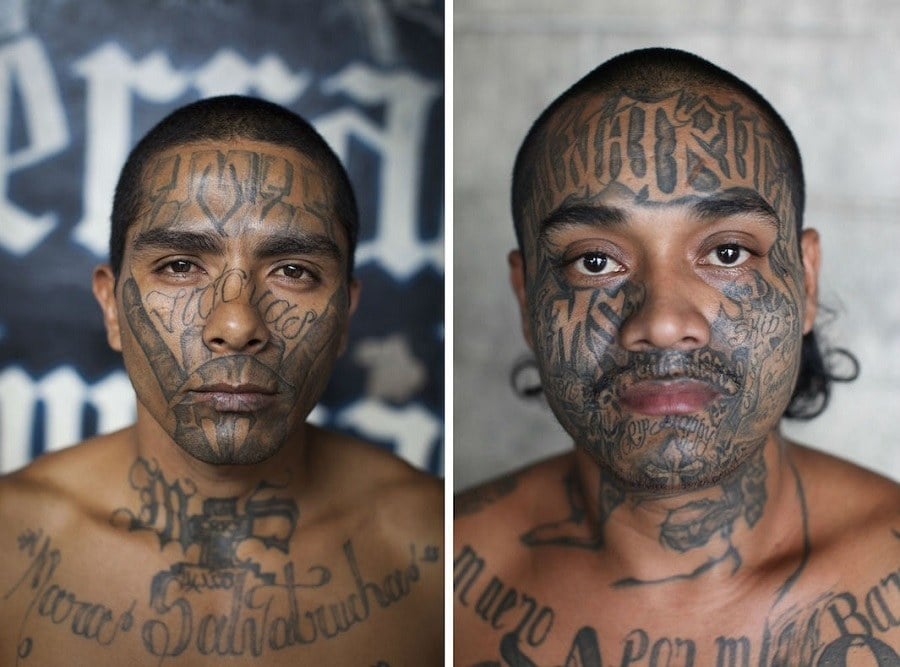 Depending on the day (yes, it really can depend on the day), El Salvador is the most dangerous place in the world. A frequent holder of the world’s highest murder rate, El Salvador saw an average of one murder per hour last month. Most of this violence is a result of gang warfare, chiefly between the country’s two main gangs, Barrio 18 and MS-13. The imprisoned members of the latter gang, the larger and more notorious of the two, are largely housed in the Penal de Ciudad Barrios prison. And recently, photographer Adam Hinton ventured inside. His portraits reveal men at once intimidating and broken, resigned to a life they didn’t necessarily choose. See more at Slate. 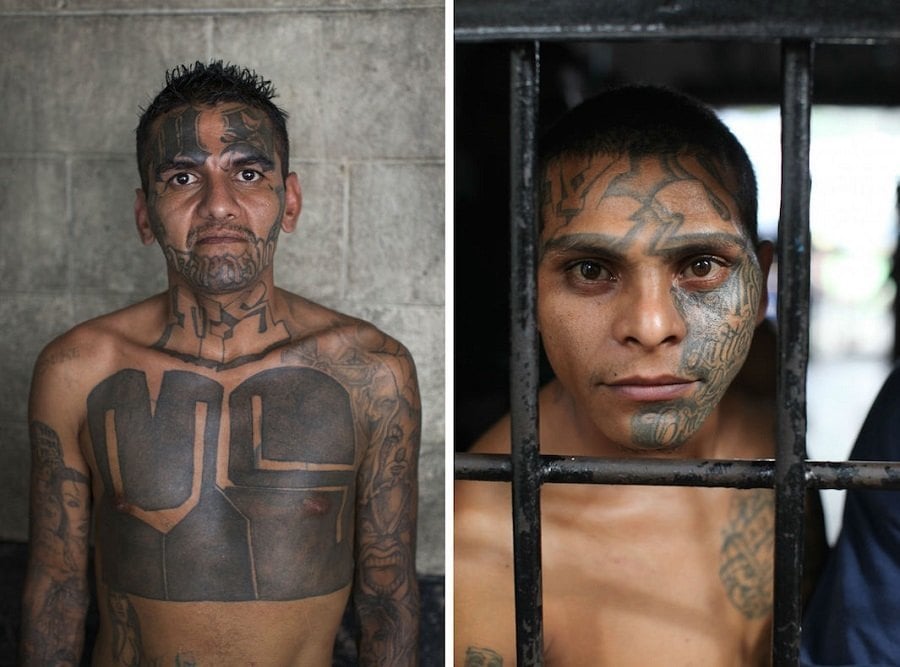 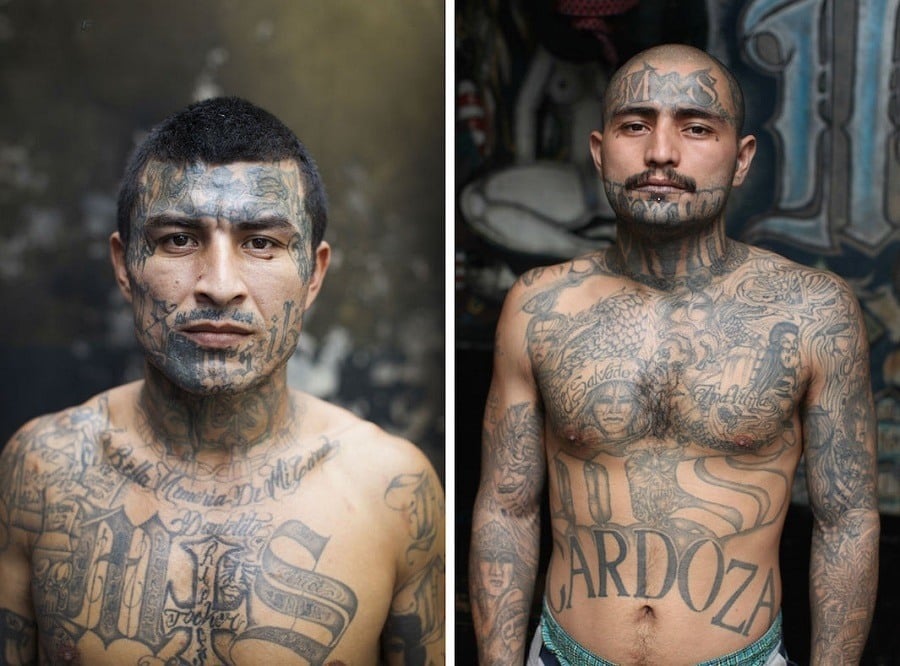 How We Can Co-Exist With Our–Gorgeous–Planet 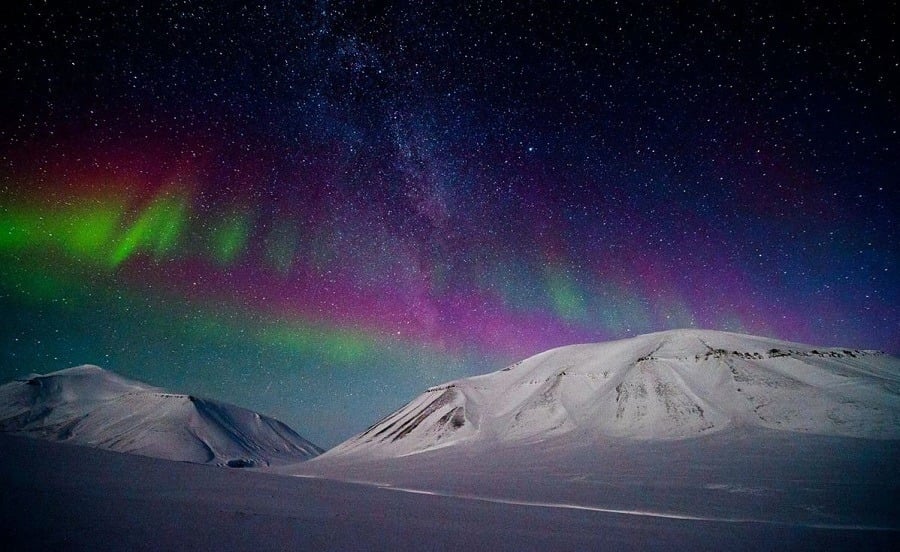 The aurora borealis over the sky at Svlabard, an Arctic archipelago. By reflecting sunlight back into space, the white surface of the Arctic helps to cool the planet. Image Source: www.washingtonpost.com

There are 7 billion of us and our technology is only getting better. There’s little stopping us from stripping this planet raw. Sometimes, we just need a reminder of why we shouldn’t. And if anyone can provide such reminders, it’s renowned scientist Johan Rockström and acclaimed National Geographic photographer Mattias Klum. Their just-released book, Big World, Small Planet, asks us to “reject the notion that economic growth and human prosperity can only be achieved at the expense of the environment.” The stunning accompanying photos remind us of the devastating things we’ve done to this planet and, moreover, they remind us of the natural wonders we need to do our best to save. View more of the photos at The Washington Post. 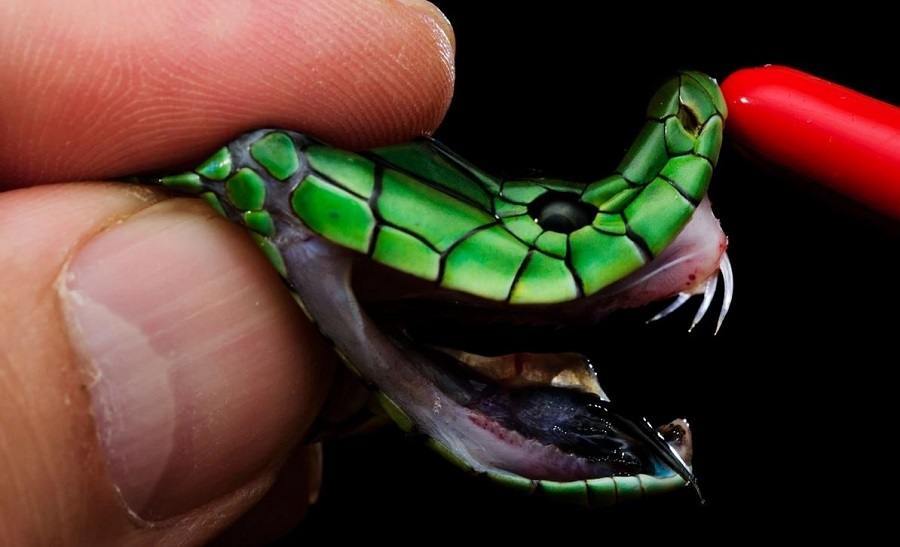 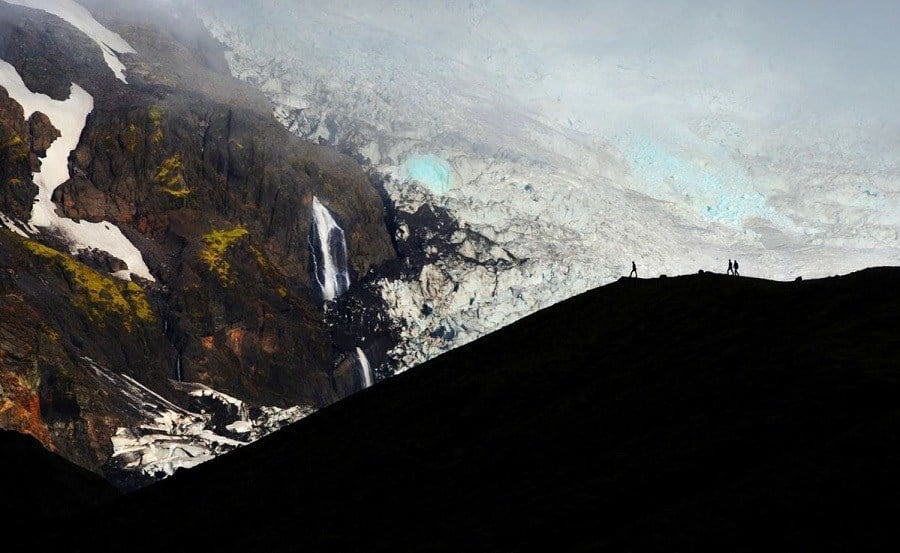