What We Love This Week, Volume CXXV 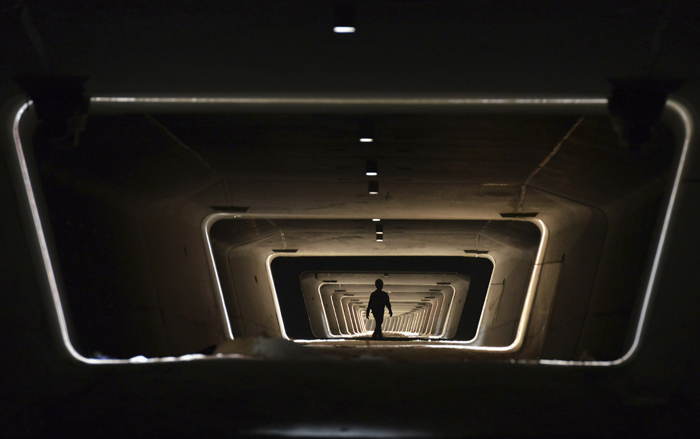 A worker walks in the foundation of a new railway line in Yiwu, Zhejiang province, China, on May 21, 2013. Source: The Atlantic

What Goes On Underground 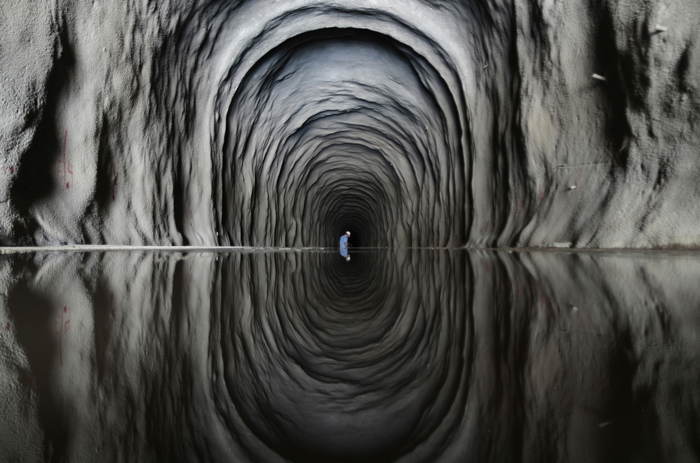 A worker stands inside the Cuncas II tunnel that will link canals being built to divert water from the Sao Francisco river for use in four drought-plagued states in Brazil, near the city of Mauriti, Ceara state, on January 28, 2014. Source: The Atlantic

While we don’t, by and large, live underground, we do work, play, pray, celebrate, visit, smuggle, stockpile, and hide there. The work can be as primitive as mining for coal with donkeys and pickaxes in Pakistan or as sophisticated as unlocking the secrets of the universe at the Large Hadron Collider. The surroundings can be as claustrophobic as a gold-mining hole in the Ivory Coast barely wide enough for one person or as expansive as the 580 feet long, 256 feet wide, 82 feet high floodwater diversion chamber in Japan. For more singular scenes of the world below the earth’s surface, visit The Atlantic. 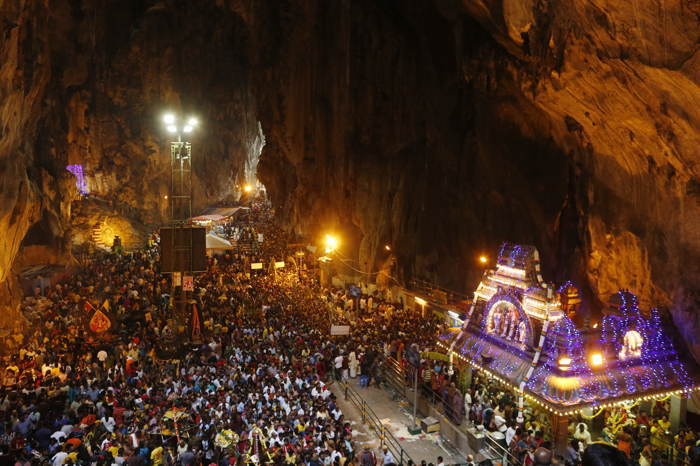 Hindu devotees gather at the shrine in Batu Caves temple during Thaipusam in Kuala Lumpur on February 3, 2015. Source: The Atlantic

International Borders Up Close And Personal 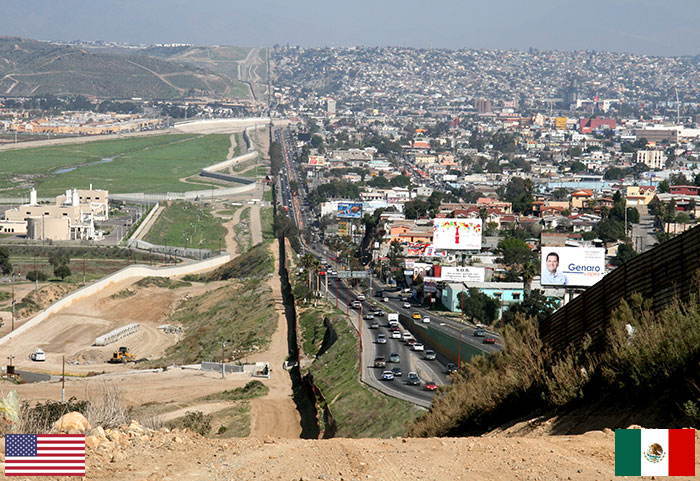 The border between the US and Mexico. Source: Bored Panda

On a map, the borders between nations are firm, immutable, imposed from on high, but on the ground, these borders often aren’t nearly as neat and tidy as a thick, black line. Natural or manmade, mundane or dramatic, international borders are as manifold as the nations they separate. Some borders are severe enough to consist of nothing less than ominous fences and constant military patrol, while some are casual enough to consist of nothing more than a line on the sidewalk. All reveal great insight into the personalities of the nations involved–which certainly isn’t something you can see on a map. To see international borders around the world as they truly exist on the ground, visit Bored Panda. 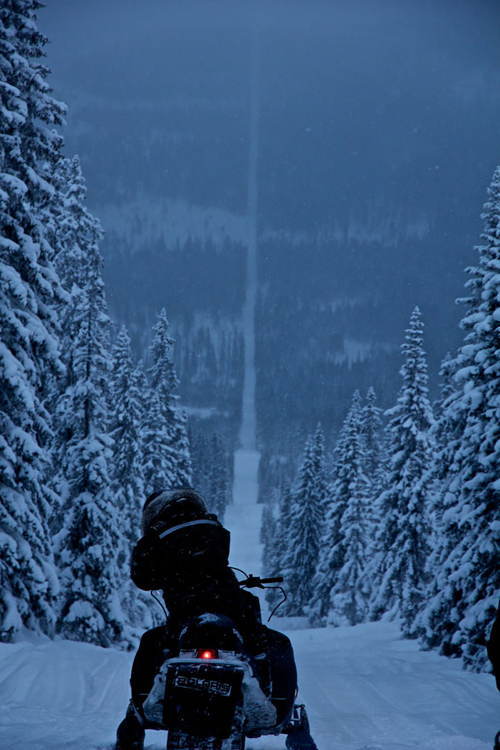 The border between Norway and Sweden. Source: Bored Panda 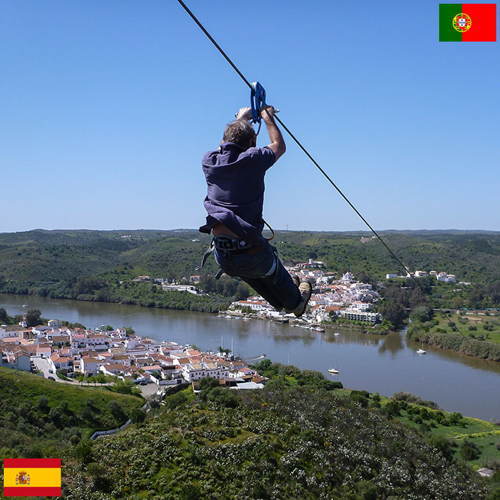 The border between Spain and Portugal. Source: Bored Panda 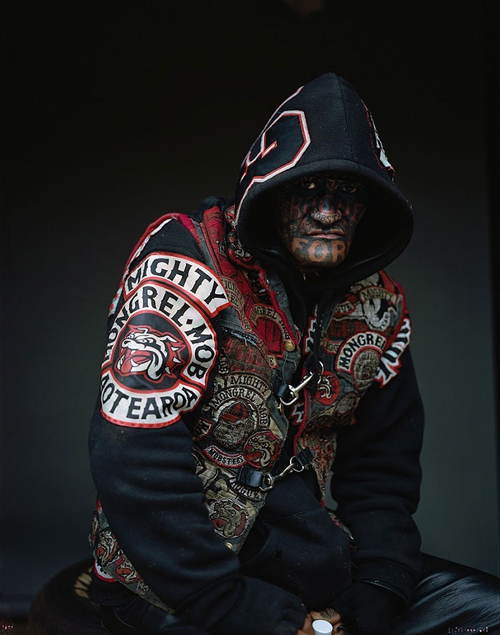 “There was always a tacit understanding that they could kill me if I fucked with them,” New Zealand photographer Jono Rotman recently told Vice, regarding his photo portrait series of that nation’s largest gang, the Mongrel Mob. A major force in New Zealand’s organized crime–from drug trafficking to armed robbery–for decades, the gang’s reputation is precisely as terrifying as their signature aesthetic, a menacing combination of Nazi iconography and the traditional Maori roots of many of its members. For more of Rotman’s striking portraits, taken over the course of eight years with the gang, head to DeMilked. 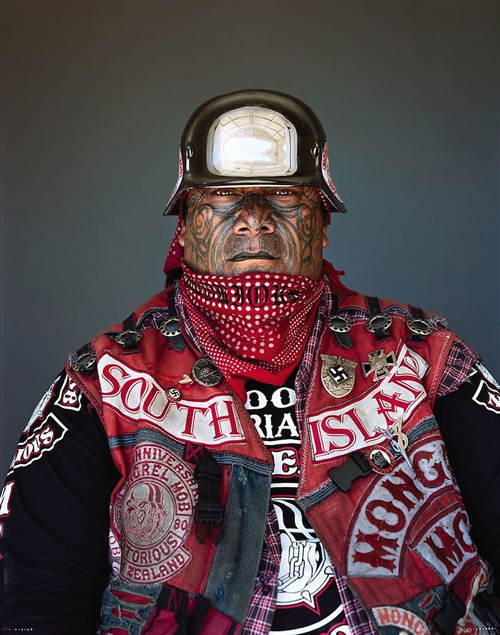 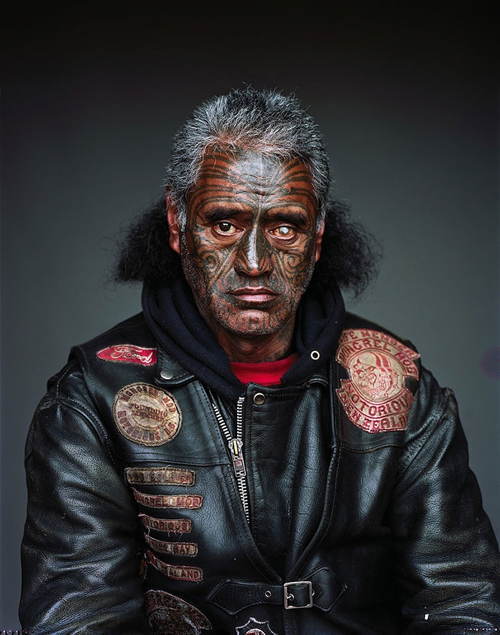