What We Love This Week, Volume CXXVI 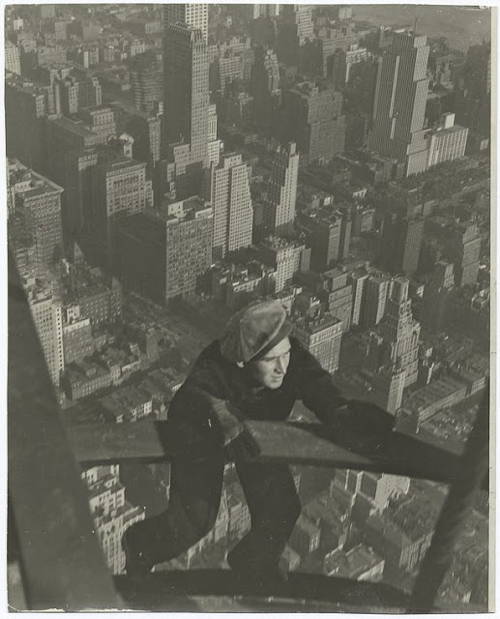 In early 1930, 3,400 workers (five of whom died on the job) began the 410-day process of building the then-record 1,454 feet of New York’s Empire State Building. Sure, the numbers indicate the magnitude and danger of the project. But these up-close photos convey the conduct and bravery of the men behind it. Feel the exhilaration and fear as these workers stand, dangle, and swing high above the New York skyline. Drop in on the construction at Vintage Everyday. 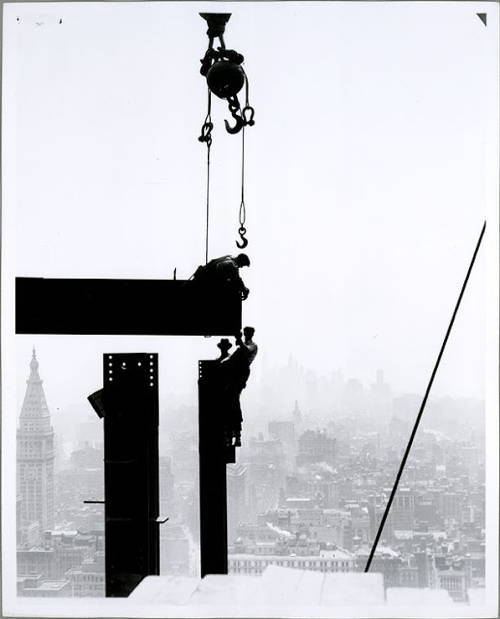 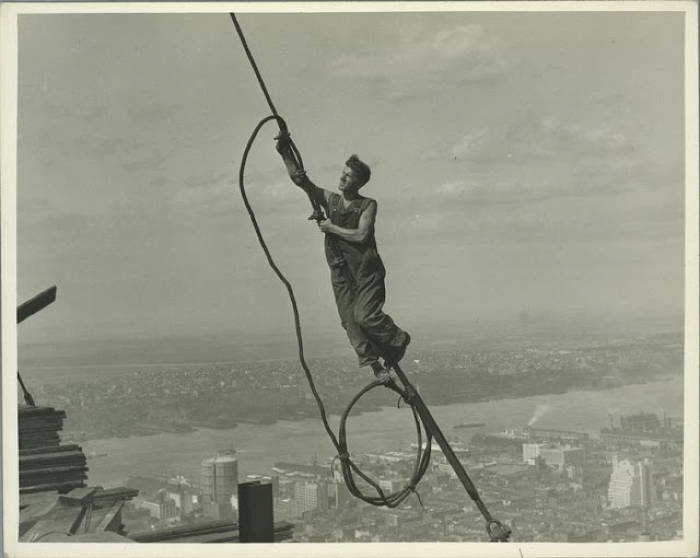 An Artist’s Canvas Under The Sea 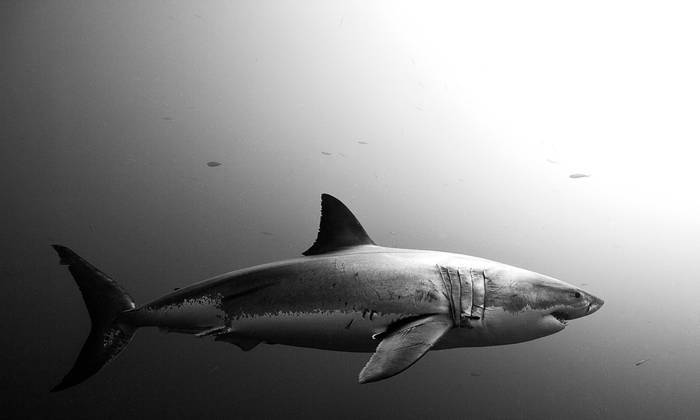 With its vivid hues, striking light, and extraordinary creatures, the sea is practically fine art just waiting to happen. Not that it’s easy to capture images as exquisite and polished as those Jorge Cervera Hauser has captured here. The playfulness of dolphins, the frenzy of schools of fish, and the grace–yes, grace–of sharks radiate from Hauser’s singularly intimate photos. Hauser turns his subjects into museum pieces while letting their personalities shine through. Slip below the surface and watch turtles dive, rays hide, and seals hunt in this lively series. 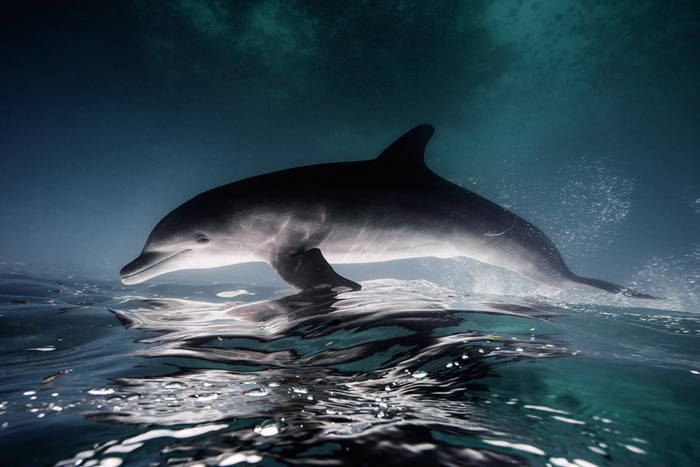 A dolphin both swimming upside down and photographed upside down appears to be jumping out of the water. Source: All That Is Interesting 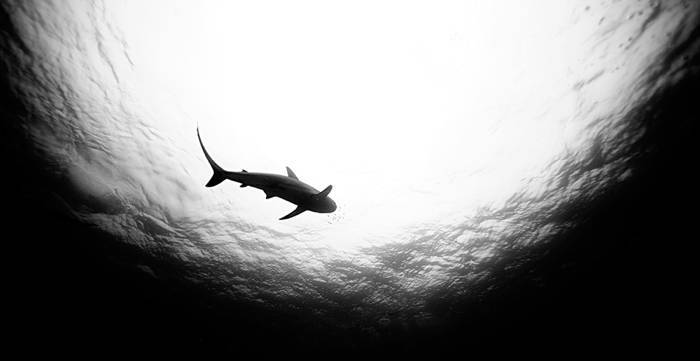