What We Love This Week, Volume CXXXIII 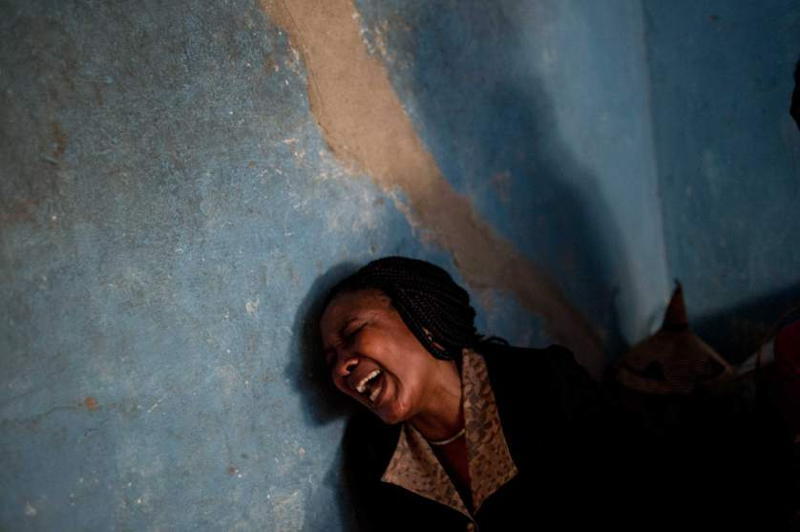 A relative of Patrick Ndikumana, who was killed by police last week, mourns his death at the family’s home in Bujumbura, Burundi, on June 28. Source: TIME

Three Months Of Crisis In Burundi 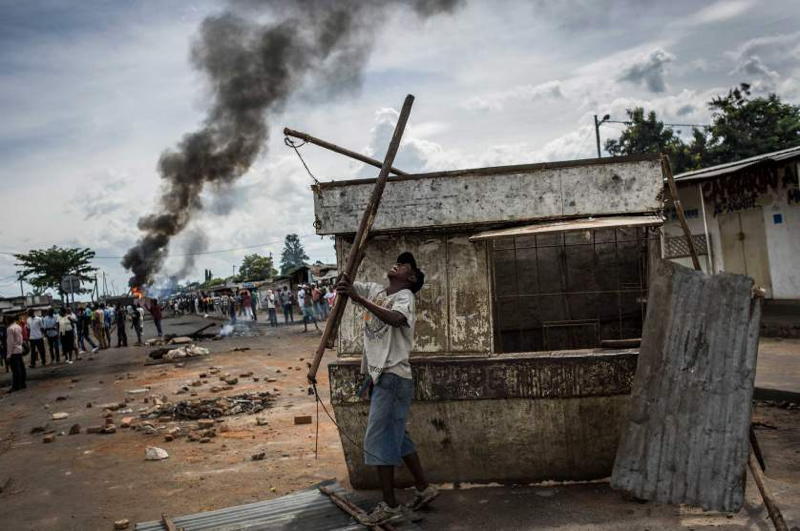 A protestor throws fuel onto a shop kiosk dragged into the road to form a barricade in the Cibitoke neighbourhood of Bujumbura, Burundi, on May 7. Source: TIME

In the three months since Burundian President Pierre Nkurunziza announced he would seek a third term–thus exceeding the constitutional limit of two–the country’s political climate has devolved from tension to protest to violence, with a failed coup along the way. Even before Nkurunziza “won” re-election last week (in an environment the U.N. understatedly called “not conducive for free, credible and inclusive elections”), his government had been violently squashing any opposition. With Uganda’s recent, ongoing mediation between the government and the opposition providing a glimmer of hope for this dire situation, TIME has taken a harrowing look back at the nation’s catastrophic unrest. 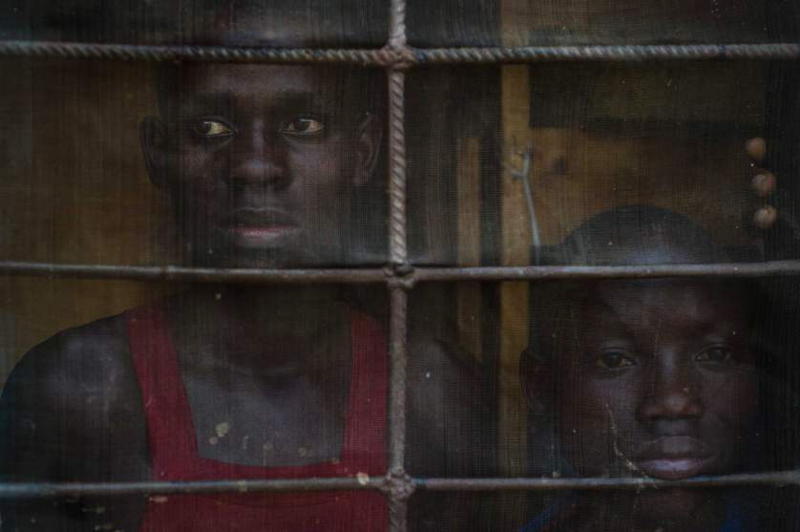 Orphaned youths are pictured through a mesh window at the OPDE care home in Bujumbura, Burundi, on July 27. Source: TIME

After The Earthquakes: Nepal’s Path To Recovery 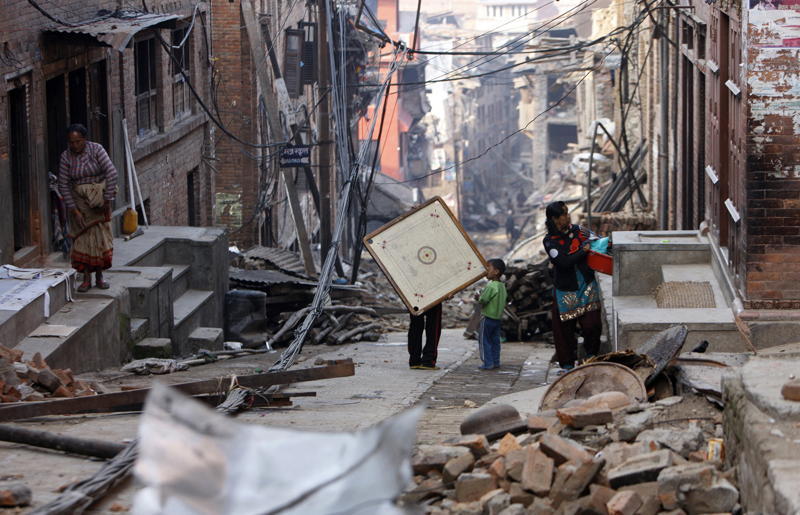 A Nepalese child carries a carrom board from his damaged house in Bhaktapur, Nepal, on, May 14. Source: The Atlantic

The numbers never do it justice. With nearly 9,000 dead, 22,000 injured, 600,000 homes destroyed and over $500 million needed to rebuild, the scope of the two earthquakes that devastated Nepal in April is beyond our immediate comprehension. Perhaps the most important number is 3 million, the approximate number of survivors still in need of aid, according to the U.N. With buildings half sunken into the ground and temporary relief camps dotting the landscape, these survivors must walk amongst the grim reminders of the earthquakes. Survey the damage and look down the path to recovery at The Atlantic. 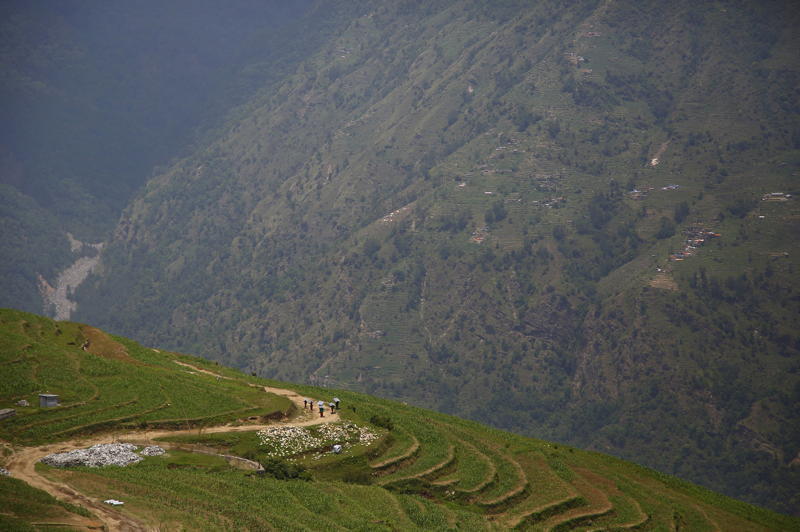 Earthquake victims, carrying tin roofs to rebuild a house, walk along a track near fields at Barpak village at the epicenter of the earthquake, on May 21. Source: The Atlantic 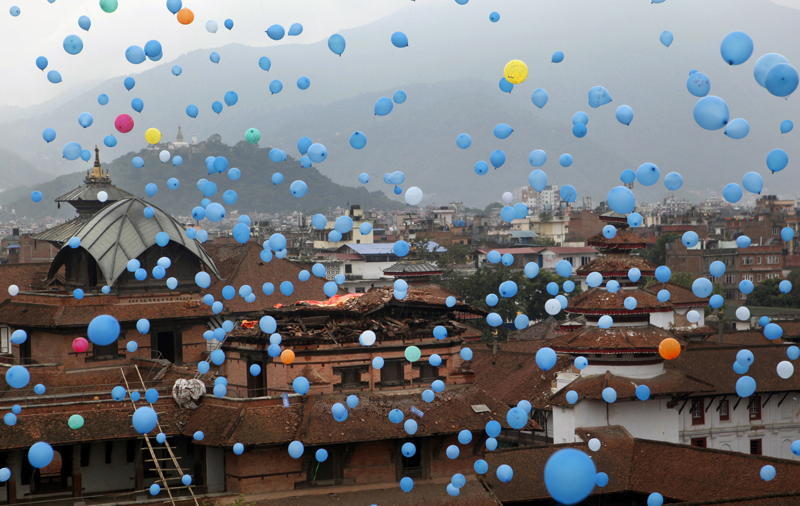 Balloons dedicated to the memory of the people who died in the earthquake are released into the sky at Basantapur Durbar Square in Kathmandu on June 27. Source: The Atlantic

The Faces Of Fallen Detroit 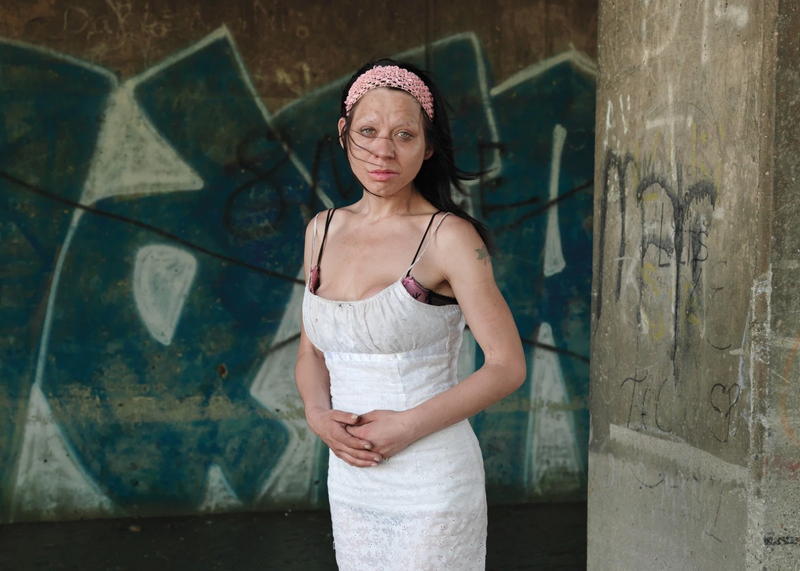 Melanie, a drug-addicted prostitute in the east side of Detroit in 2011. Source: The Washington Post

Documenting the fall is easy. Documenting the rebirth–not always so. For over a decade now, countless writers, photographers, and the like have been charting the stark evisceration of Detroit. Now, photographer and former Detroit resident Dave Jordano has returned home to document what may be new signs of life peeking through. His forthcoming book, Detroit Unbroken Down, indeed lays bare the blight of his city. But, by focusing on its people–the survivors who are carrying on–with a crucial dose of empathy, these photos come across as not altogether bleak. Meet the survivors at The Washington Post. 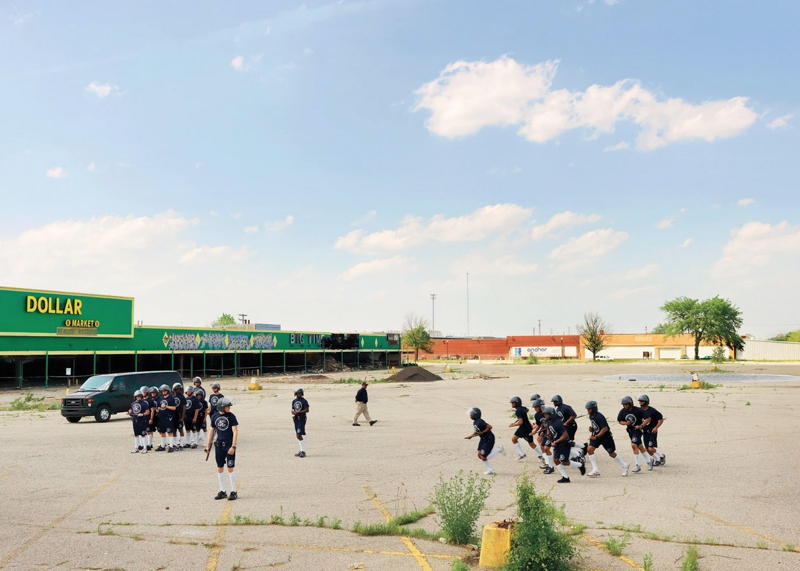 Police cadets undergo riot training on the east side of Detroit in 2012. Source: The Washington Post 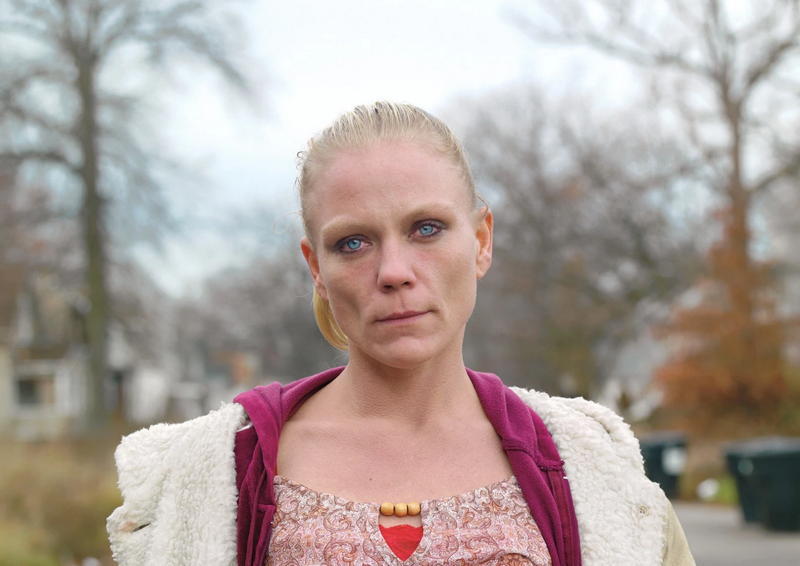 Tammy, a drug-addicted prostitute in Detroit’s east side in 2013. Source: The Washington Post