What We Love This Week, Volume CXXXV 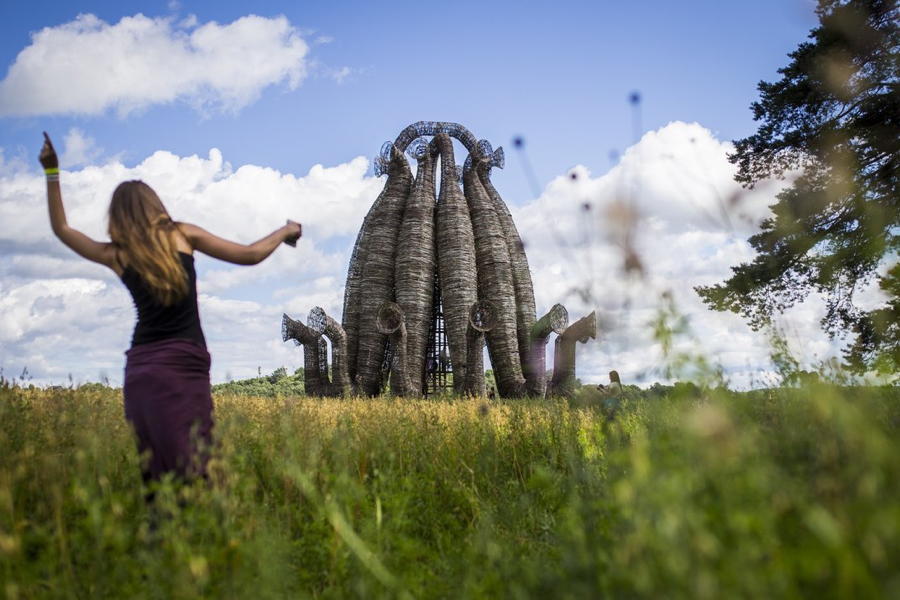 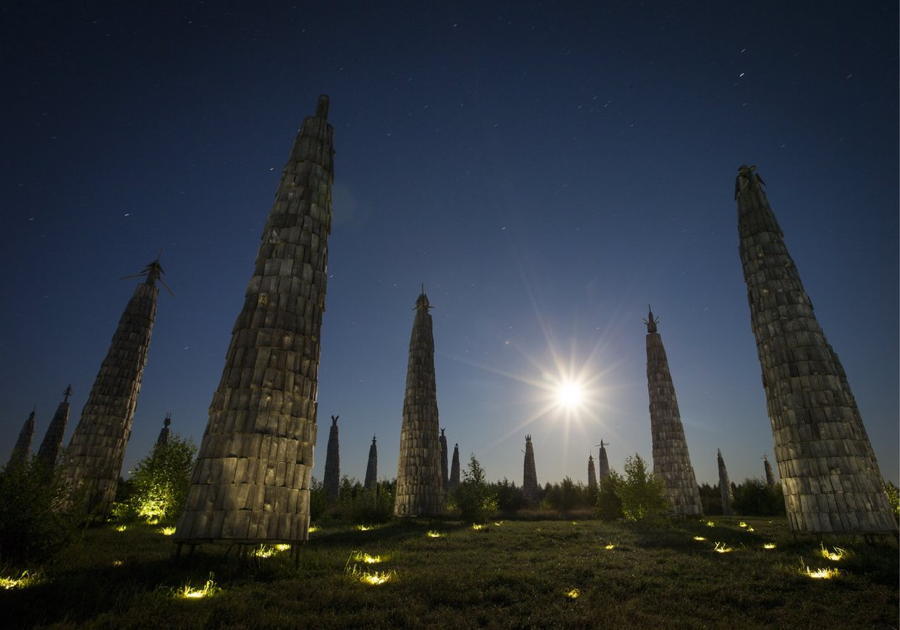 It started with an army of snowmen. From there, Russian artist Nikolay Polissky moved on to a castle made of firewood and a 50-foot lighthouse made of branches. Soon, he launched the Archstoyanie festival and drew other artists and architects to the small town to the quiet, rural Kaluga region. But with over 40,000 visiting the sculptures of Polissky and company last year, the region is becoming a little less sedate. Given the fascinatingly surreal character of the festival’s sculptures and installations, it’s no surprise that more and more are flocking to Kaluga. See for yourself at Smithsonian. 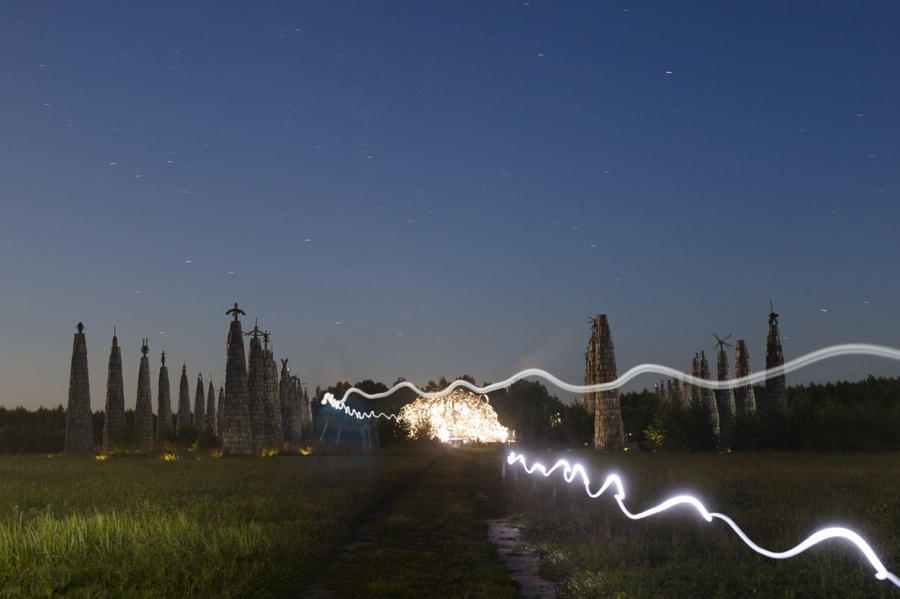 Living On The Roof Of The World 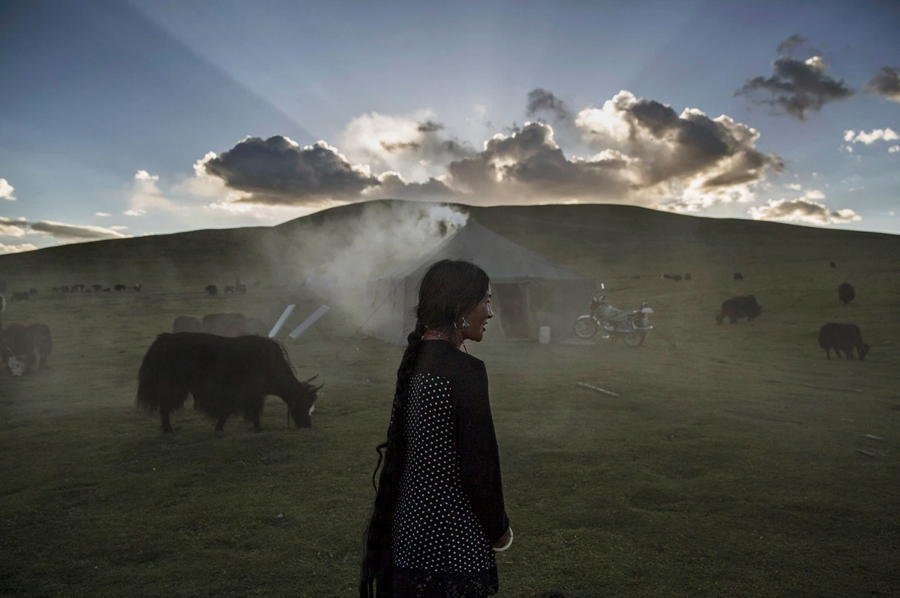 A Tibetan nomad woman stands with her yak herd at their summer grazing area. Image Source: The Washington Post

They live without a country, spread out over “The Roof Of The World.” The Tibetan Plateau, home to the Tibetan people and their vast number of nomads, stretches over 970,000 square miles of China and India, perched at some 15,000 feet above sea level (for comparison, there are only eight peaks that high in all of America–and they’re all in Alaska). Although the nomads that call the Tibetan Plateau home have faced decades of abuse at the hands of the ruling Chinese government, their unique culture has stayed strong and vibrant. In fact, you can see yak costumes meet prayer wheels meet laser shows at one of this year’s local summer festivals. Join the party at The Washington Post. 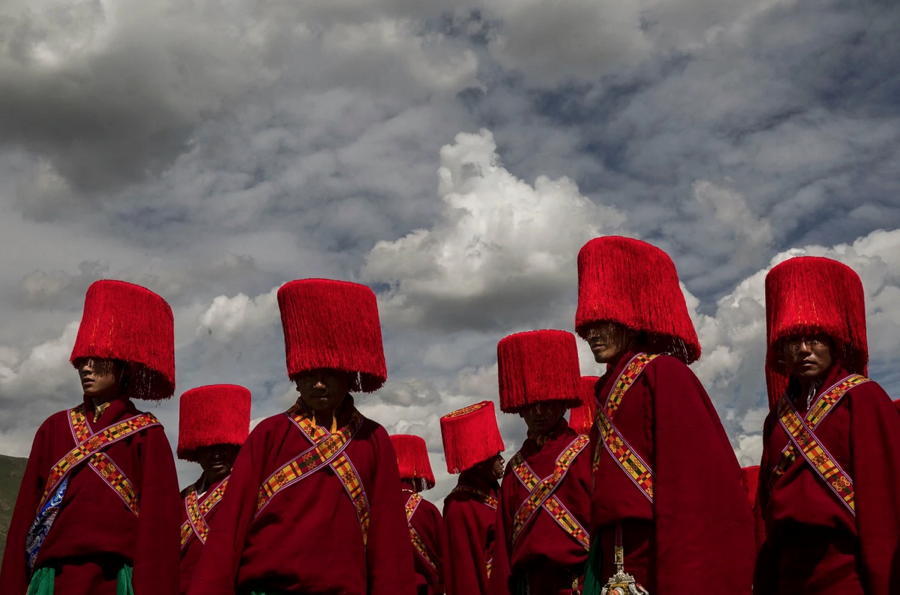 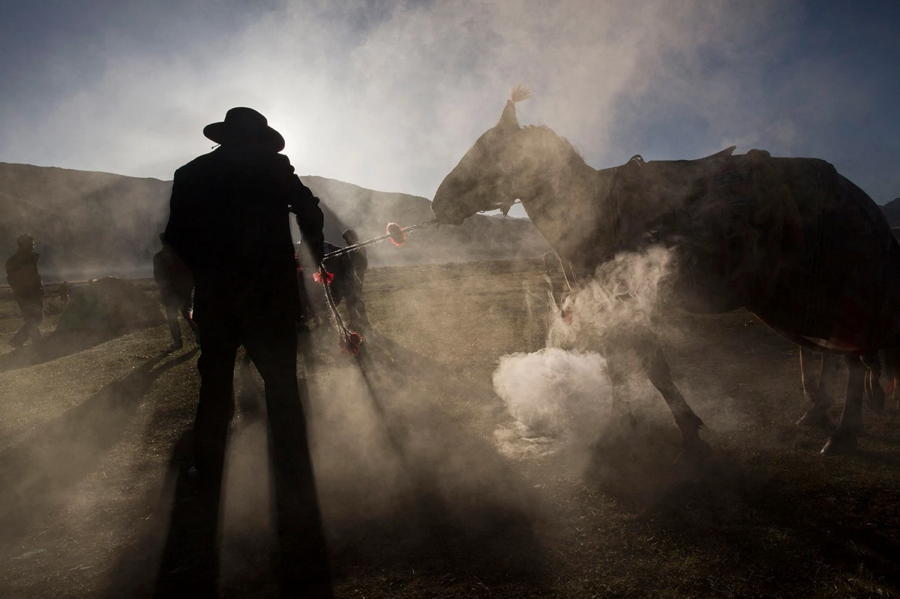 A Tibetan nomad burns juniper as a ritual to cleanse his horse for good luck before racing at a local government sponsored festival in Yushu County, Qinghai, China. Image Source: The Washington Post 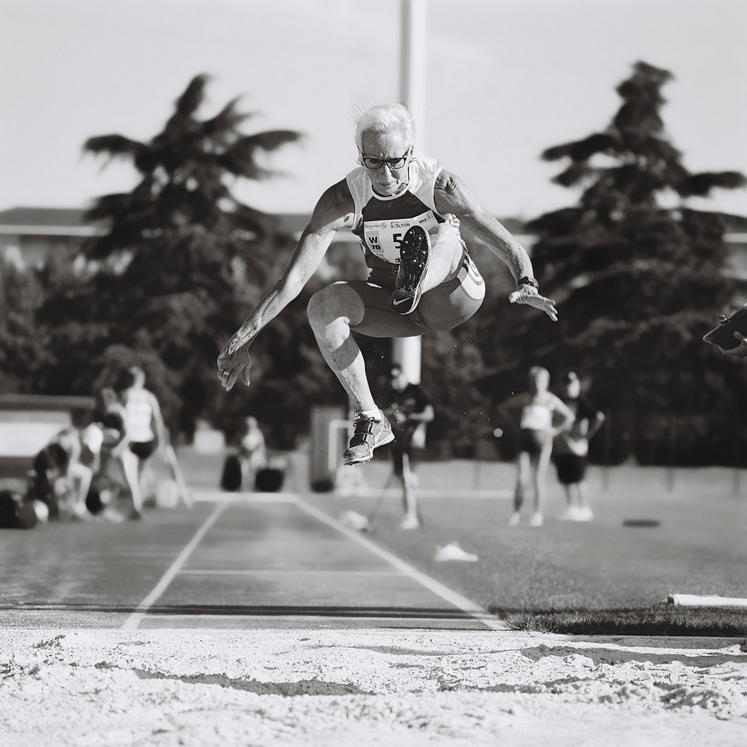 Marianne Maier, 72, of Austria competing in the long jump on the second day of the heptathlon. Maier won the 70-74 division with a score of 6,034. Image Source: The New York Times

One of the most grueling events in track and field, the heptathlon encompasses two jumping events, the javelin, the shot put, and several sprinting events. And a new world record has just been set–in the 80-84 age group. Flo Meiler, of Vermont, thought she was done competing after college, but now, following this year’s World Masters Athletics Championships in France, she’s a world record holder and a gold medalist. This year, 8,000 athletes from 99 countries, all over the age of 35 and some in their late 80s, joined Meiler in competing in the biennial event. See their photos and hear their stories at The New York Times. 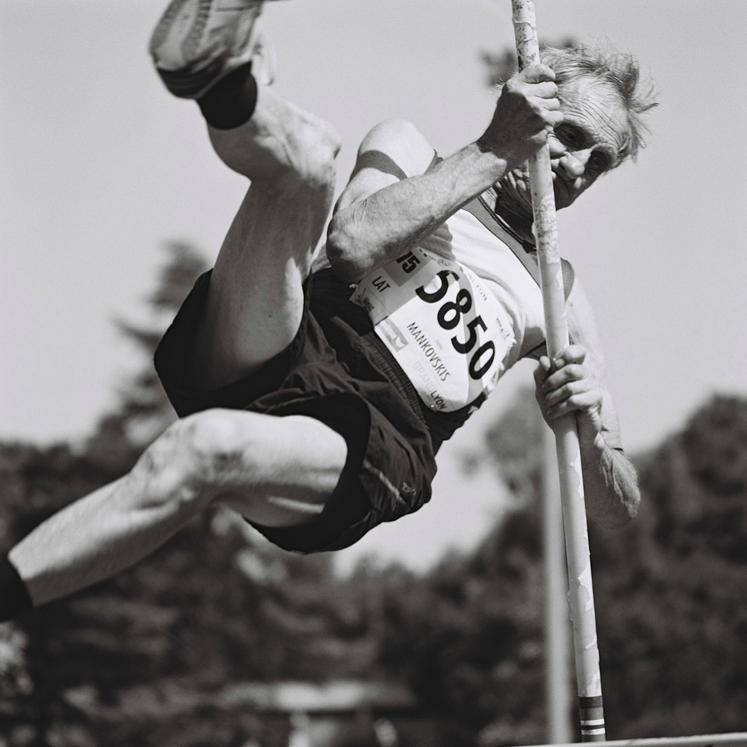 Janis Mankovskis, 75, of Latvia competing in the pole vault on Aug. 6 during the second day of the decathlon in the 75-79 age division at the World Masters Athletics Championships in Lyon, France. Image Source: The New York Times 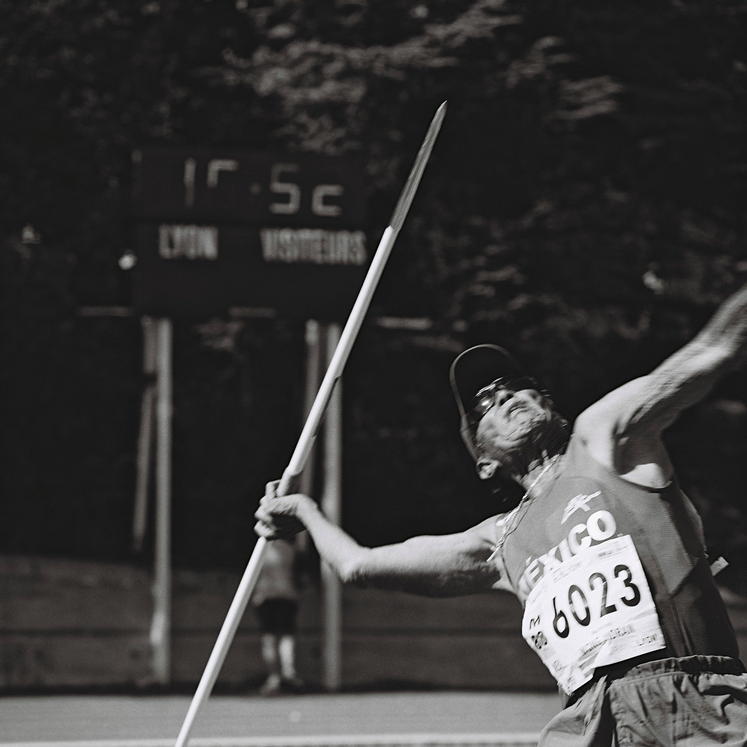