What We Love This Week, Volume CXXXVI 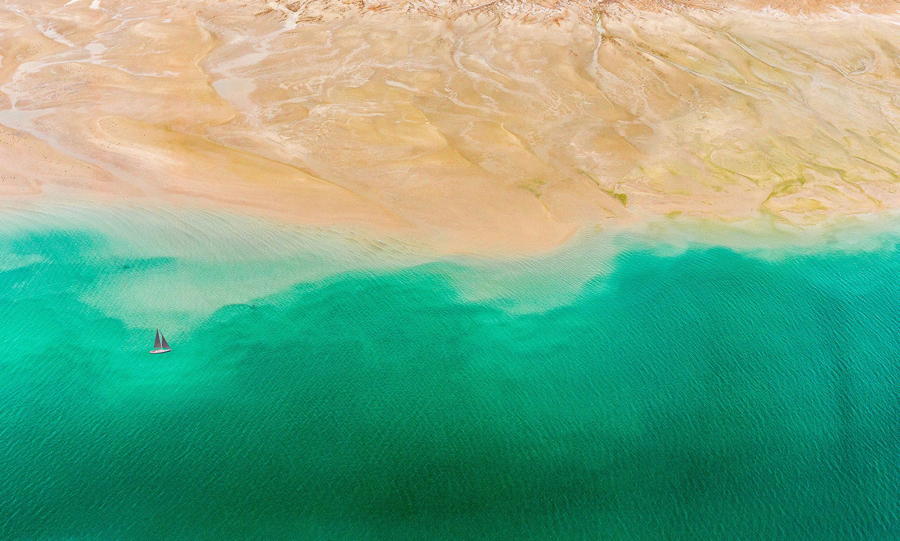 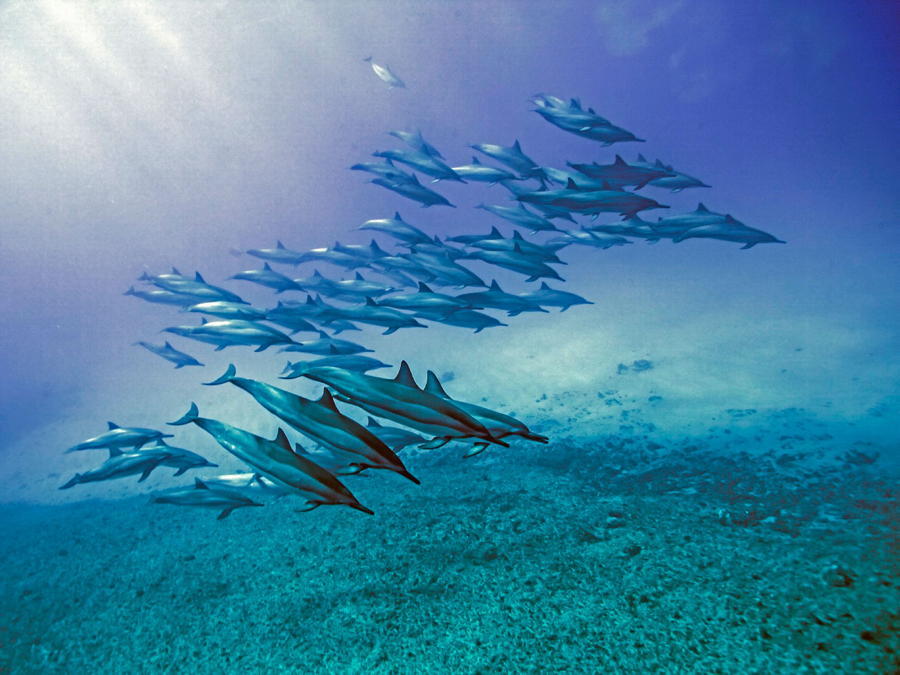 As always, National Geographic photography speaks for itself. Well, except when the photographer’s story of getting the shot is almost as interesting as the shot itself. And the stories behind National Geographic’s best photos of the month are no exception. Like when Elliot Ross braved the 100-degree temperatures of New Mexico’s White Sands National Monument, then lost his spot of shade to some tourists who beat him to it, only to find that the tourists’ cars and gear made for the perfect photo. Or when Hideki Mizuta found a hill in Lithuania absolutely covered in thousands of crosses, put there as a show of resistance to foreign oppression, then happened to catch a sole little girl running through his frame. For more of the stories–and, of course, the photos–visit National Geographic. 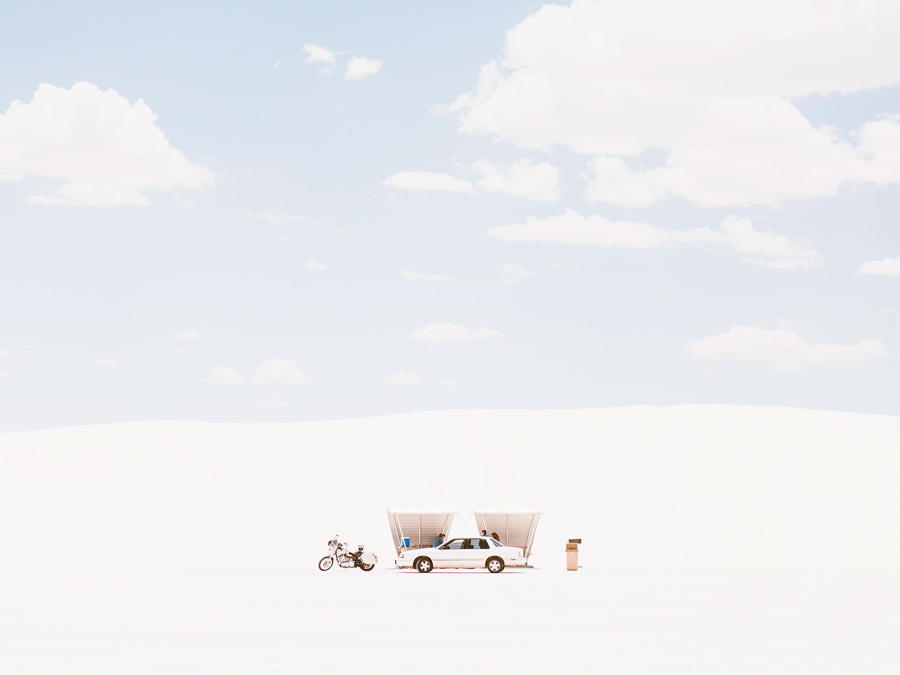 Into The Woods With Russia’s Rural Pagans 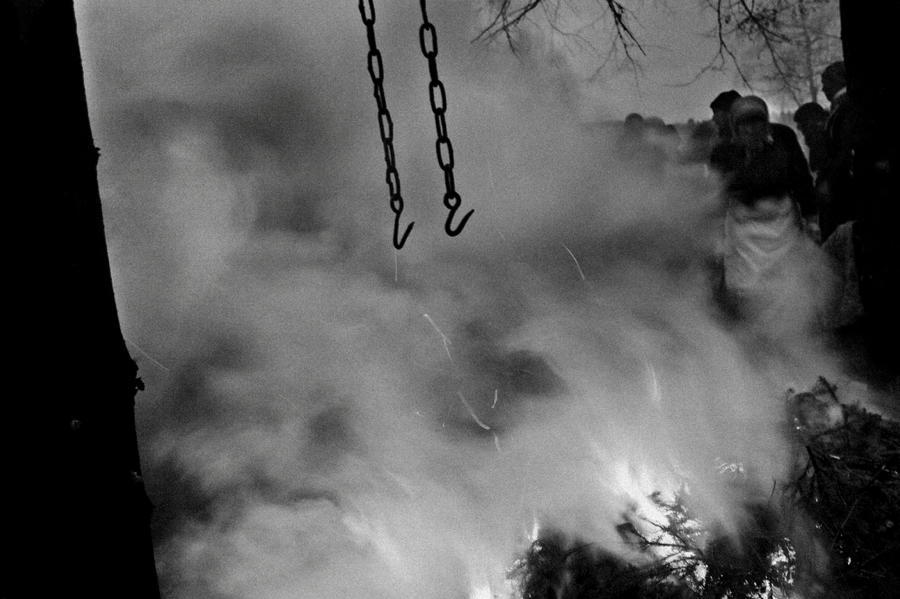 A fire burning during a religious ceremony in the woods. Image Source: The New York Times

They walk through the woods of rural Russia, toward their “sacred grove,” where they perform their pagan rituals and kill animals in sacrifice. But the Mari Pagans of the Volga River area are perhaps better represented as quiet, solemn country folk who have faced centuries of persecution at the hands of their country’s Christian majority. In fact, when photographer Tatiana Plotnikova went into the woods to photograph the Mari recently, she refused to reveal their exact location, in order to protect them. Head into the woods yourself at The New York Times. 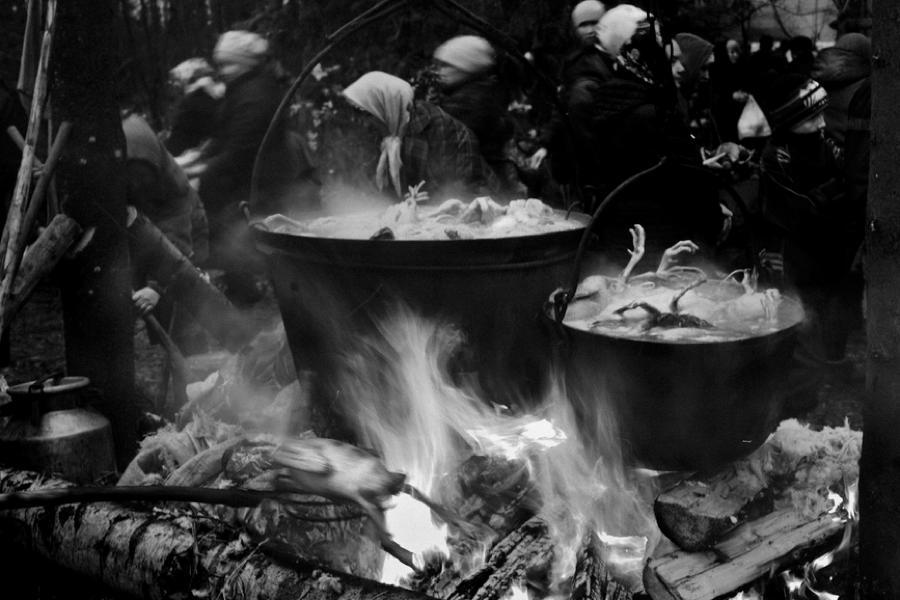 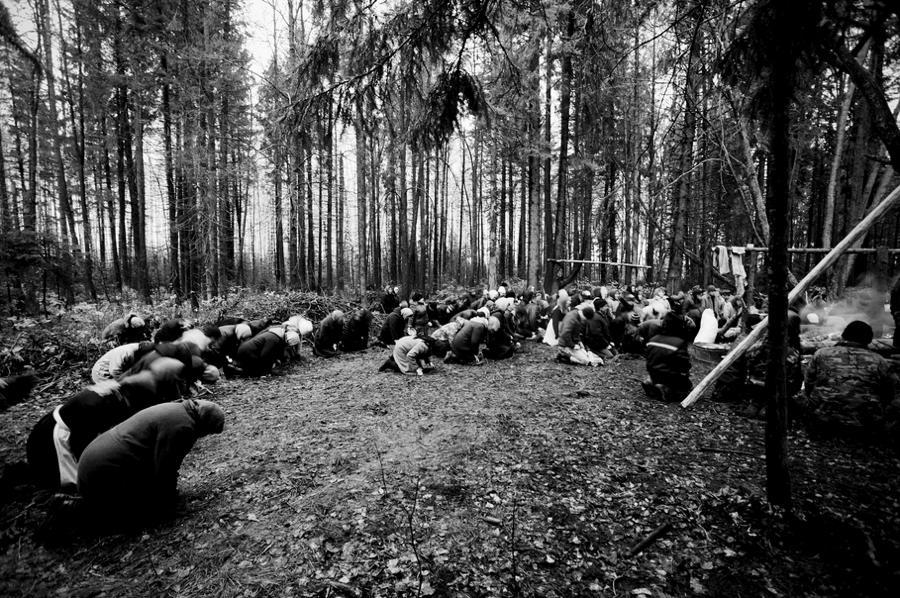 Crossing The Sea With Syria’s Refugees 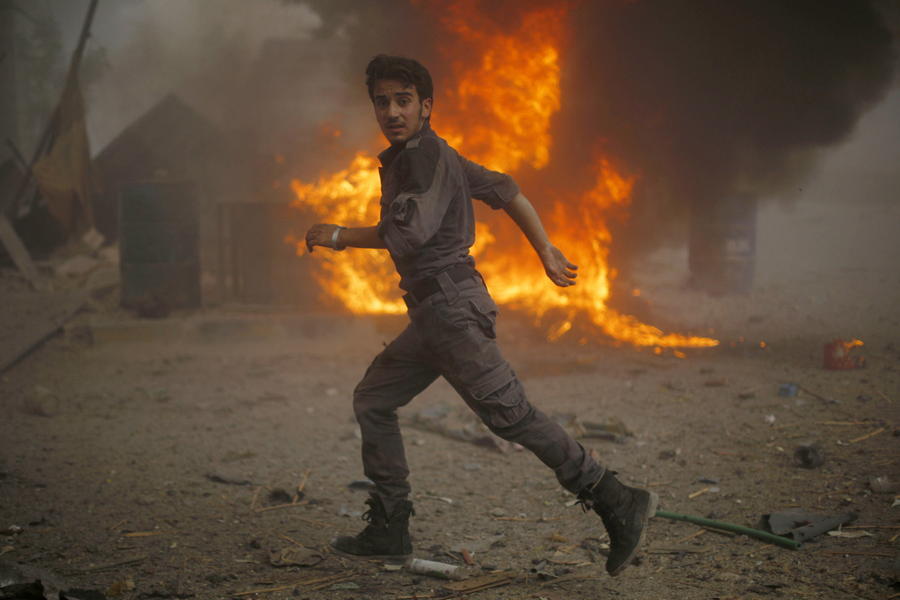 A Syrian emergency responder runs toward the site of airstrikes in Douma on August 16. At least 82 people were killed and 250 people were injured, the Syrian Observatory for Human Rights said. Image Source: The Atlantic

Escaping Syria is just the first of their problems. For the hundreds of thousands currently feeling their war-ravaged homelands–be it Syria, Afghanistan, Iraq and so on–the danger doesn’t stop after they’ve crossed over their home border. The journey from the Middle East to safe haven in Europe is a treacherous one, fraught with unscrupulous smugglers, competing refugee groups, and nighttime ocean crossings in small rafts holding far more people than they can handle. Then, once they’ve reached the European countries who either don’t want them and/or can’t afford to keep them, a whole new set of problems begins. Follow the refugee’s journey at The Atlantic. 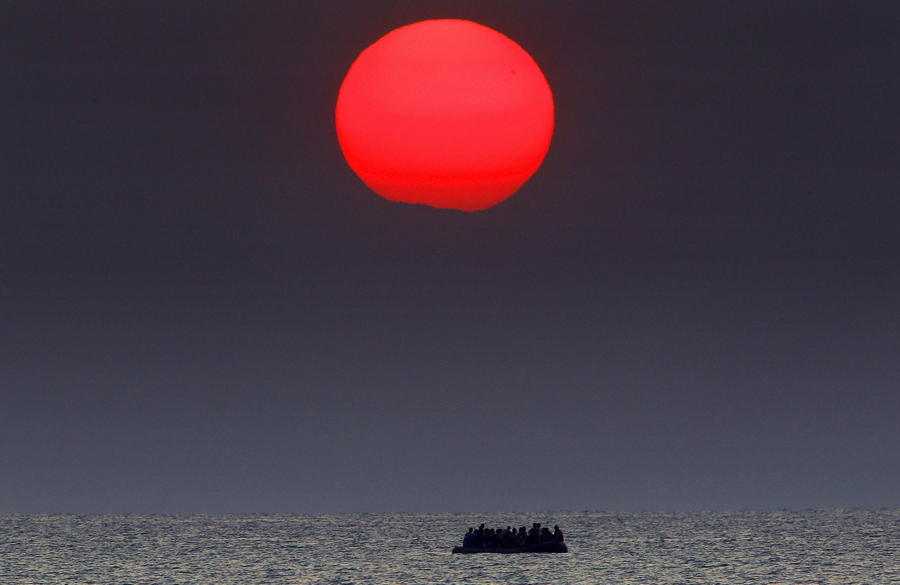 A dinghy overcrowded with Syrian refugees drifts in the Aegean sea between Turkey and Greece after its motor broke down off the Greek island of Kos on August 11. Image Source: The Atlantic 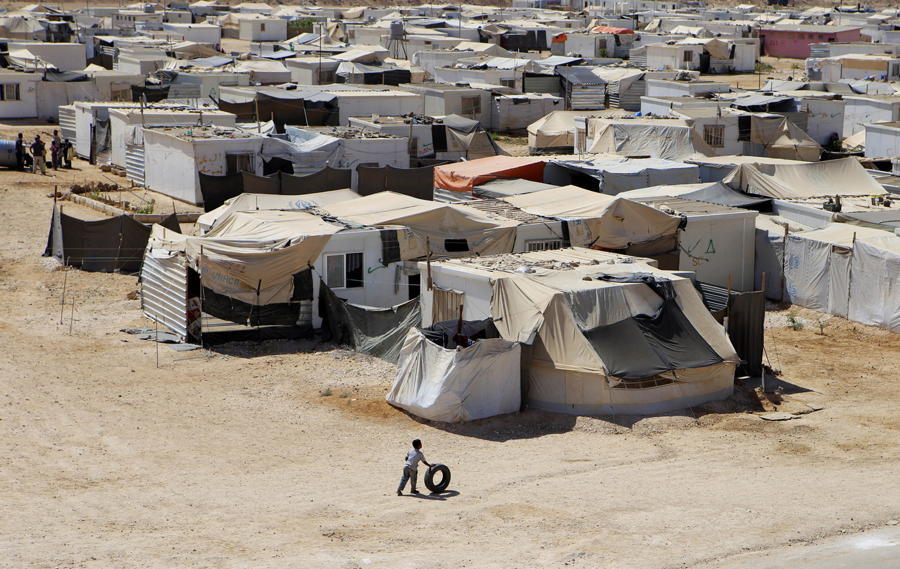 A Syrian refugee boy plays with a tire at the Zaatari refugee camp near Mafraq, Jordan on July 29. Image Source: The Atlantic