What We Love This Week, Volume CXXXVIII 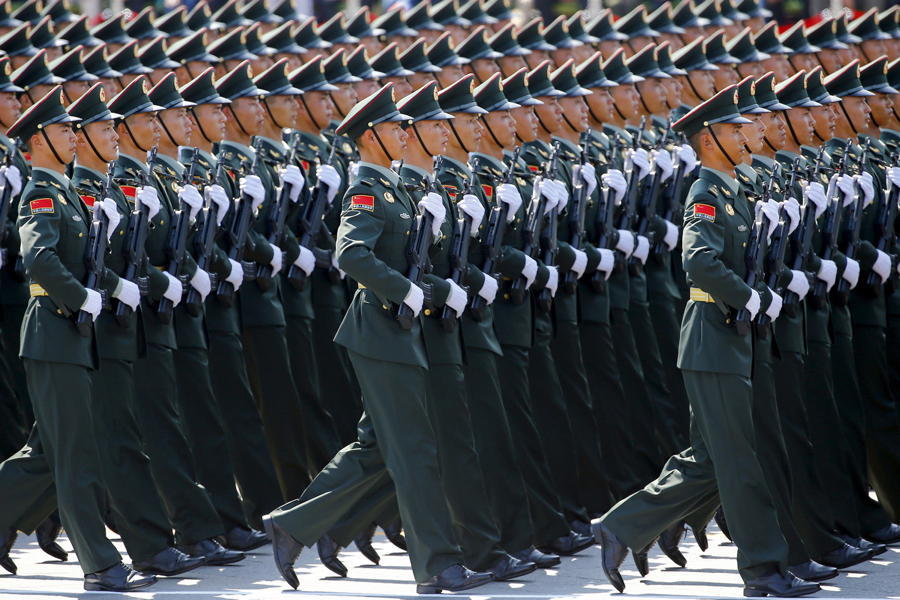 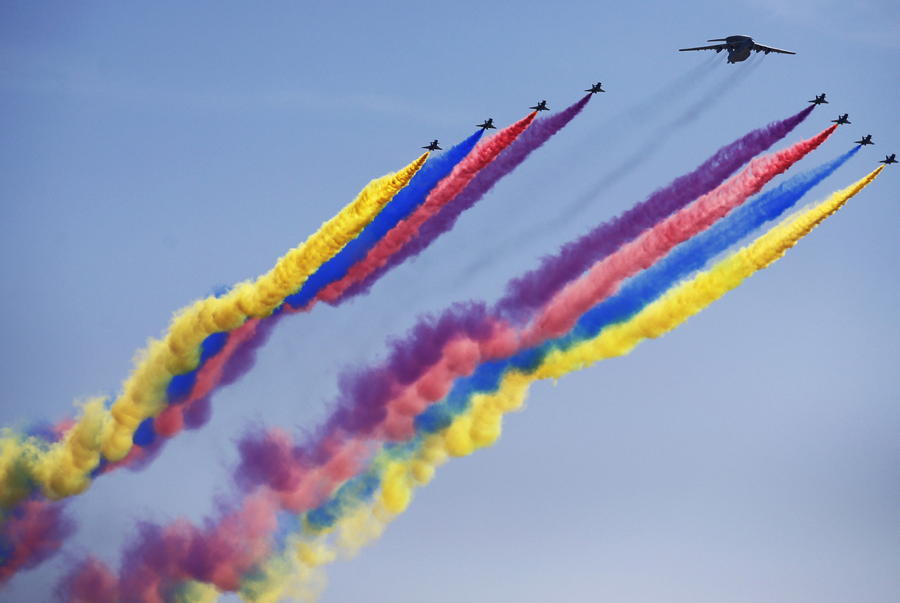 Spectacle and sheer size of an awe-inspiring scale are two things that China can certainly bring to the table. The military parade the country held yesterday, commemorating the end of World War II, could very well be its most impressive performance yet. 12,000 troops, 500 pieces of military hardware, 200 aircraft of various types, and god knows how many spectators (as well as Vladimir Putin) were on hand for this dazzling display of synchronization and military might. Take a front row seat at The Atlantic. 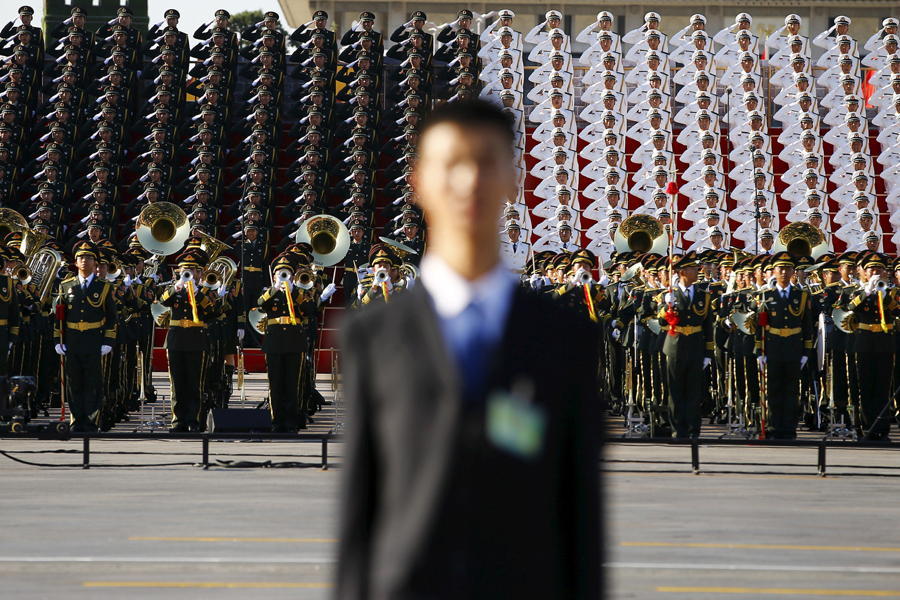 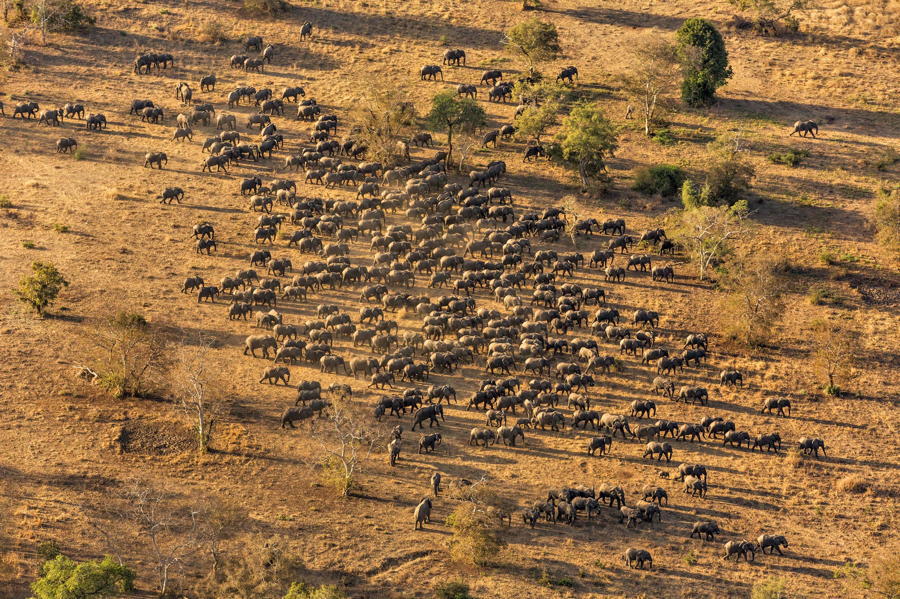 Poaching has been curbed in Chad’s Zakouma National Park, but rebuilding the park’s herd, now at 450, will take years. Image Source: www.nationalgeographic.com 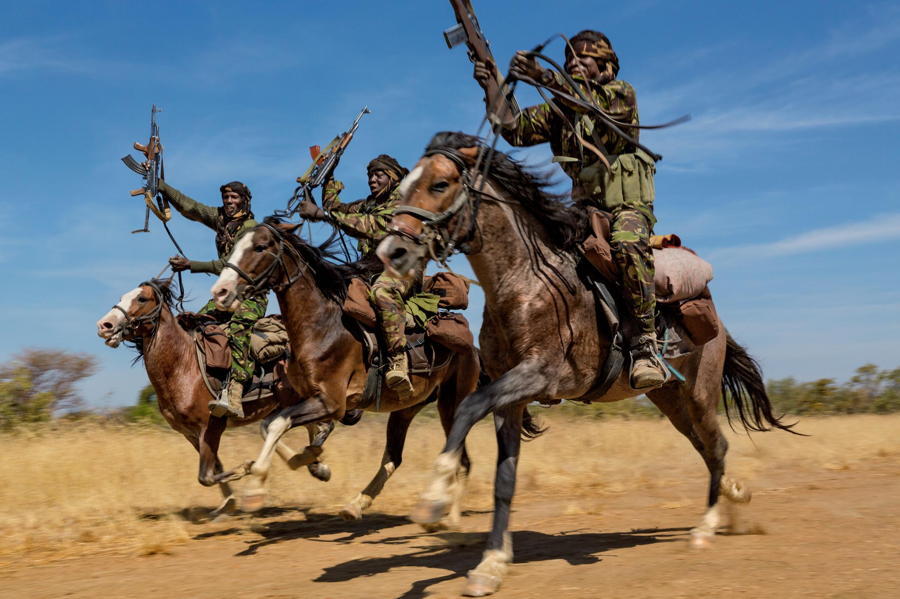 Rangers practice their riding skills at Zakouma National Park, in Chad. The park has four mounted ranger teams because horses are the only way to effectively patrol during the wet season, when the elephants head to drier land outside the park. Image Source: www.nationalgeographic.com 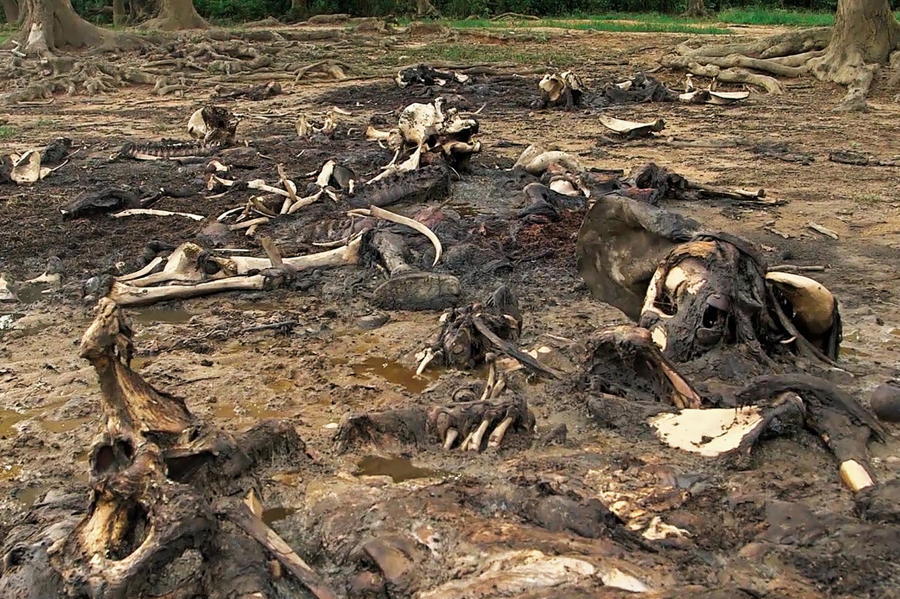 In May 2013 poachers with the insurgent group Seleka massacred 26 elephants at Dzanga Bai, a mineral-rich watering hole in CAR. Image Source: www.nationalgeographic.com 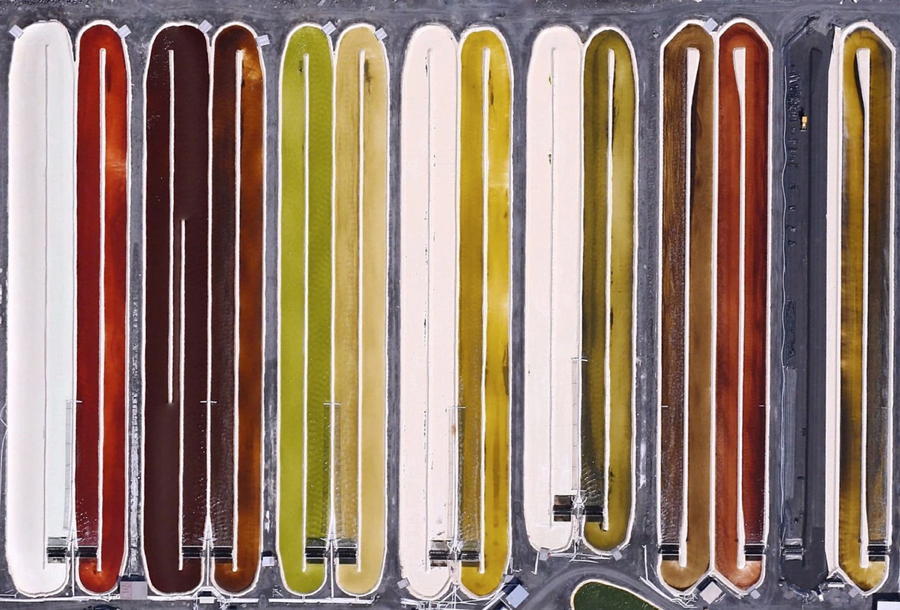 While aerial photography can certainly be both beautiful and surreal, perhaps, more than anything, it’s useful in revealing the affects we’ve had on our planet. We carve the earth into everything from farms and ponds to ski trails and music festival sites. We leave a mark that is thoroughly bizarre, sometimes harmful and sometimes benign, across this planet. From the massive moonscape of Burning Man to the utterly alien crop circles of Saudi Arabia, discover the view from above at The Washington Post. 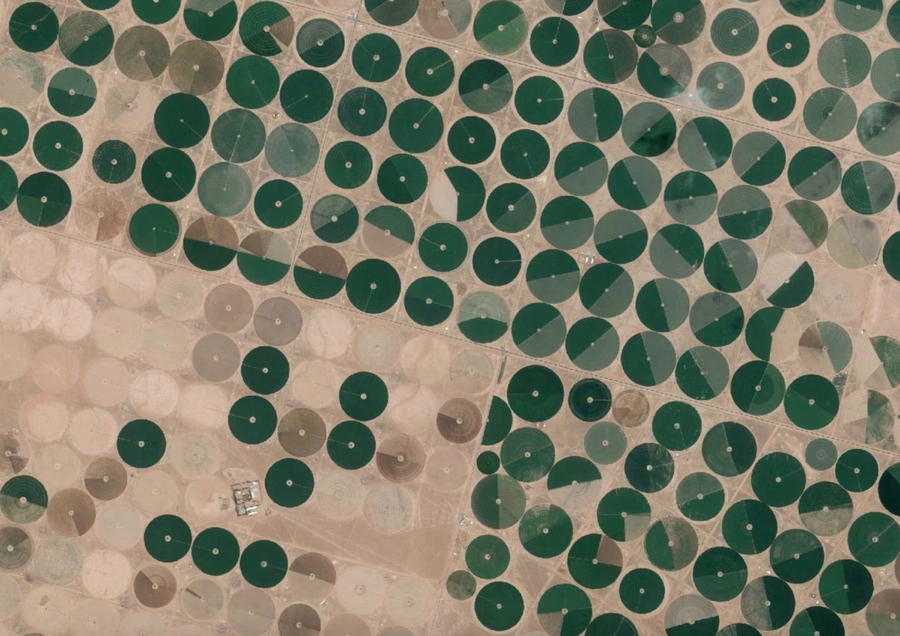 Center-pivot irrigation at Wadi As-Sirhan Basin in Saudi Arabia. With this type of irrigation, crops are watered from a single point outward in a circle, creating circular crop patterns Image Source: The Washington Post 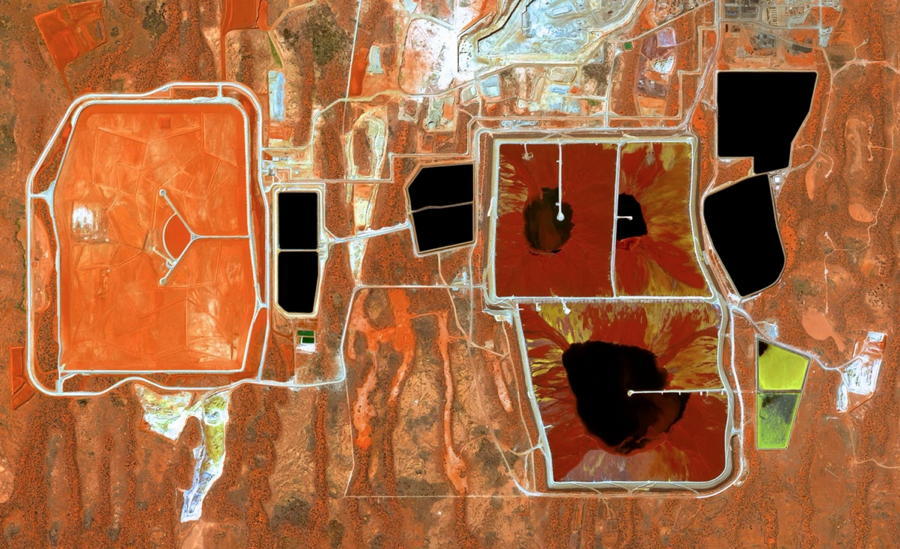 Olympic Dam Mine, Australia. The vivid colors are the result of the various metals (like copper and uranium) extracted from the mine. Image Source: The Washington Post