What We Love This Week, Volume III 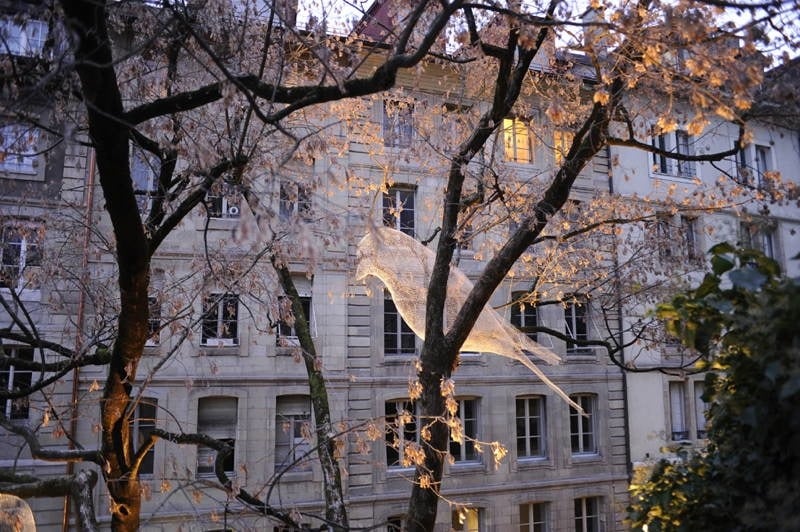 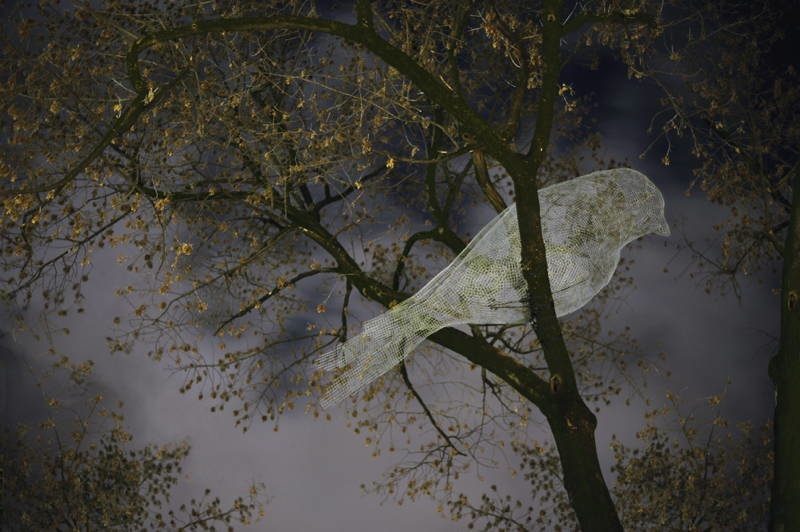 One would hardly think that chicken wire is conducive to anything of use outside of a farm setting, let alone a medium with which to construct something beautiful. But where you and I might see a fence, French artist Cedric Le Borgne sees a web of infinite possibility. The ethereal chicken wire sculptures seen above are currently nested in Geneva’s Rue de la Fontaine, blurring the line between the natural with the surreal and forcing us to question the difference between the malleable and the concrete. Be sure to visit Neat-o-rama for even more peeks into Le Borgne’s urban dreamscape. 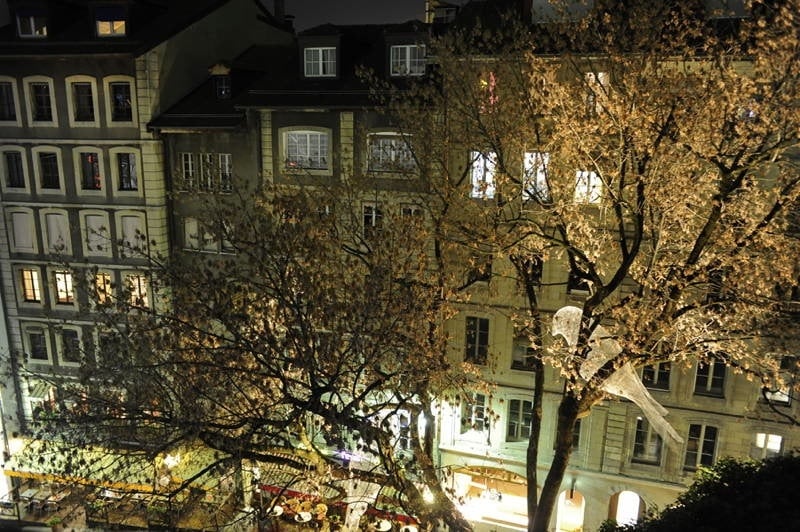 A Fascinating Glimpse At Civil Servants Around The World 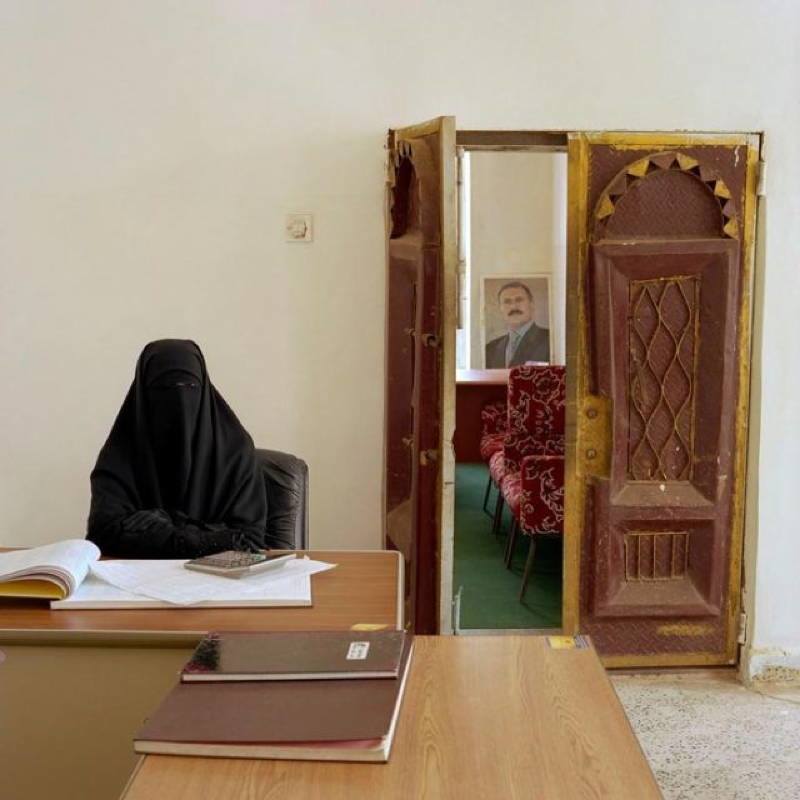 The endless mounds of paperwork. The yellowed walls and humdrum buzz of malfunctioning electrical appliances. The characteristically drab dwelling of a bureaucrat. On a quest to depict the diverse inhabitants of the state’s paper labyrinth, East Dutch Indies photographer Jan Banning took to eight countries ranging all the way from Yemen to the United States, interviewing thousands of bureaucrats at varying levels. Arriving unannounced, Banning snapped photos before the individuals could pose or tidy up, so what you see is exactly what a local citizen would. The details–even down to the wall treatments (or lack thereof) and desk size–give incredible insight into each country’s culture and view of the state. To see them all, be sure to visit Laughing Squid. 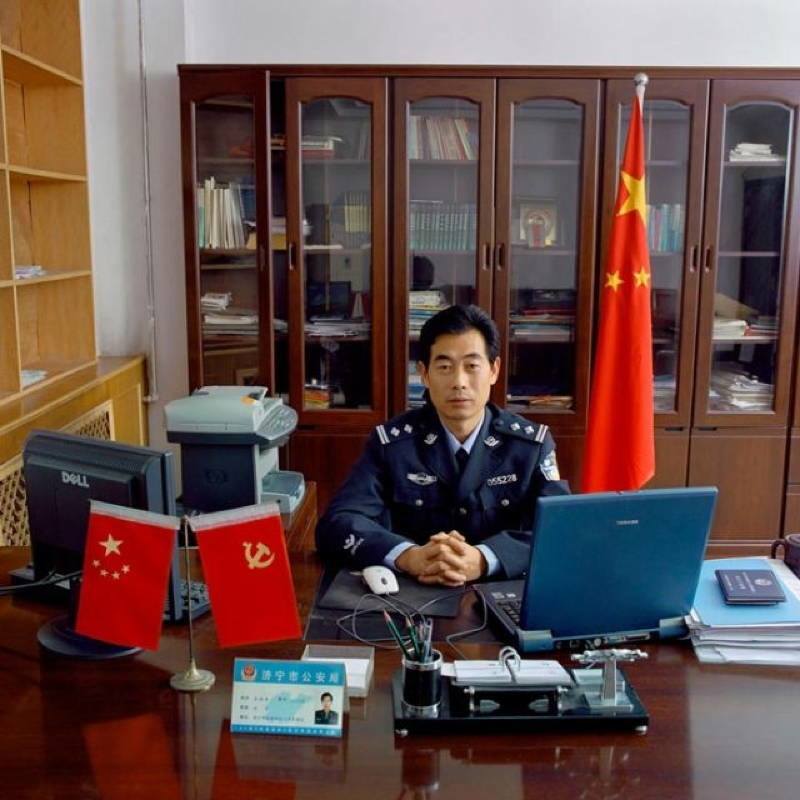 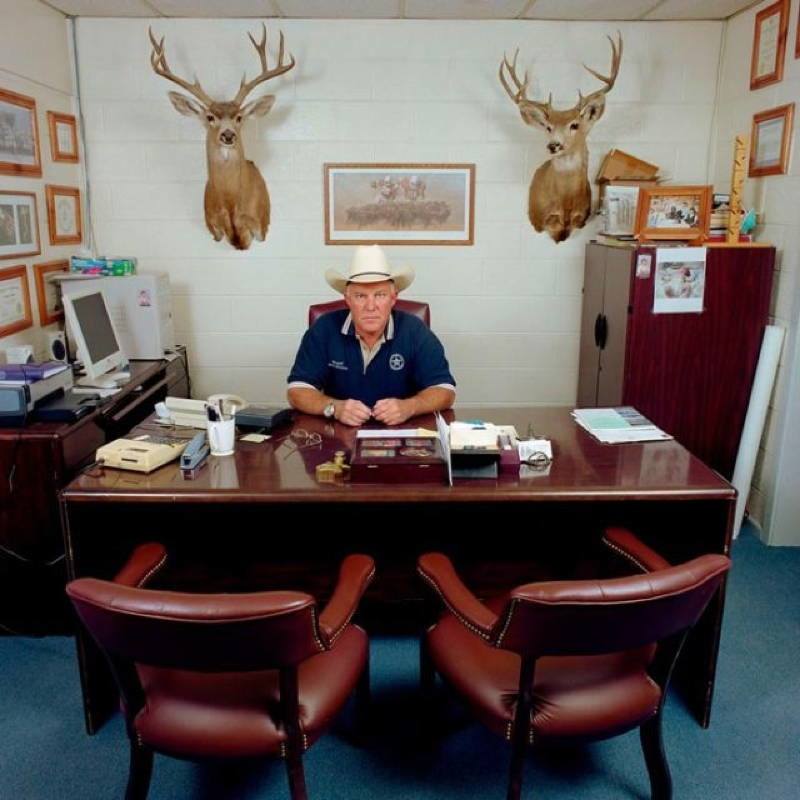 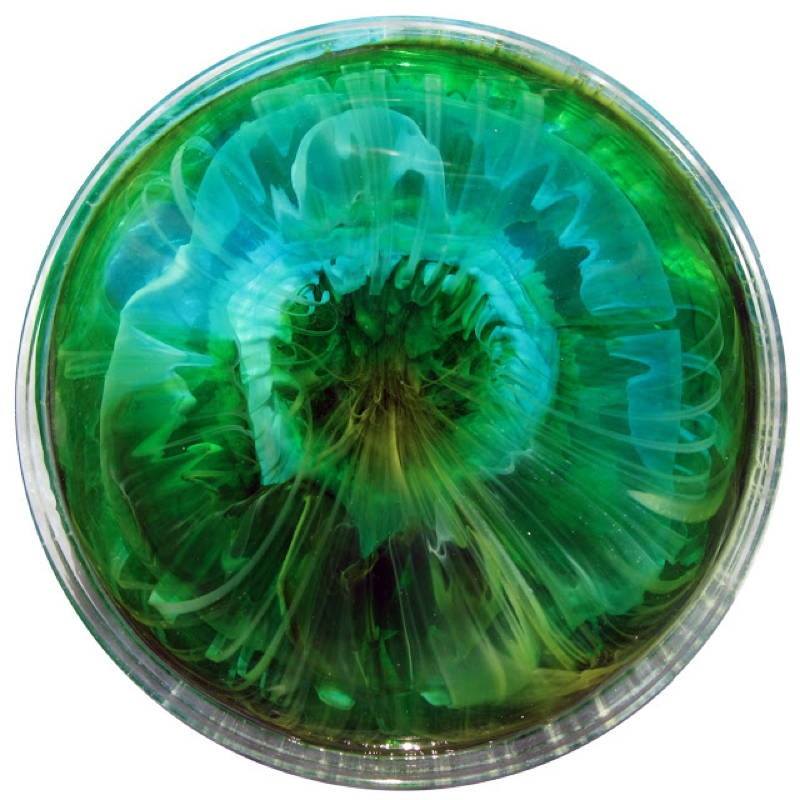 Who says that science always has to be serious? Challenging herself to create something larger than life within the confines of an incredibly small canvas–in this case a plastic dish measuring in with a mere 90-millimeter diameter–San Francisco-based artist Klari Reis gives the typically plain petri dish a playful twist evocative of some of the best Pucci patterns to-date. The science behind it, you ask? In her own artistic experiment, Reis utilizes reflective epoxy polymers to depict electron microscopic images of natural and unnatural cellular reactions. Be sure to visit This is Colossal to see more of Reis’s colorful scientific conclusions. 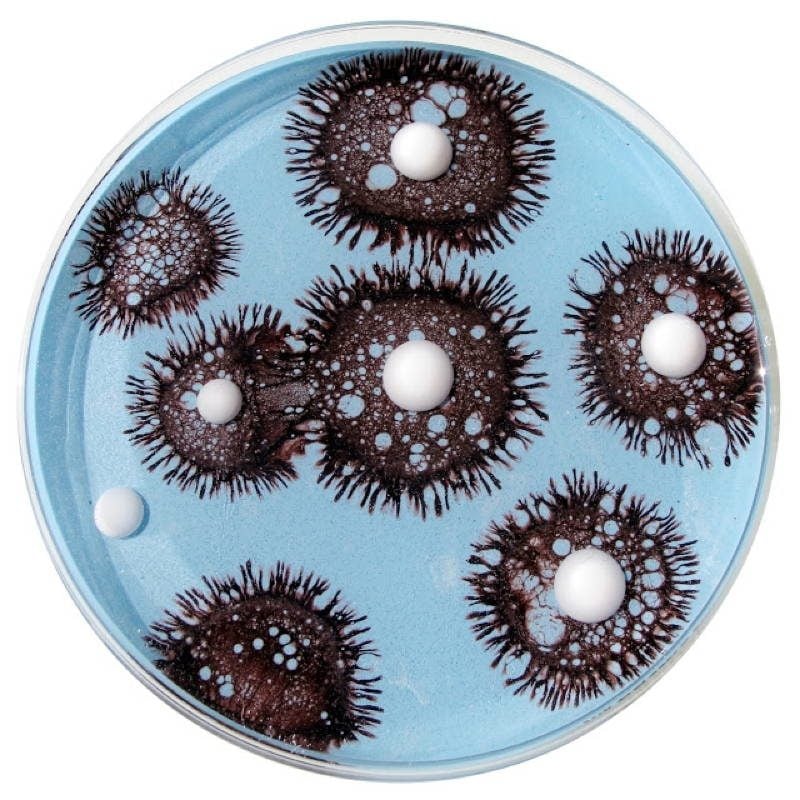 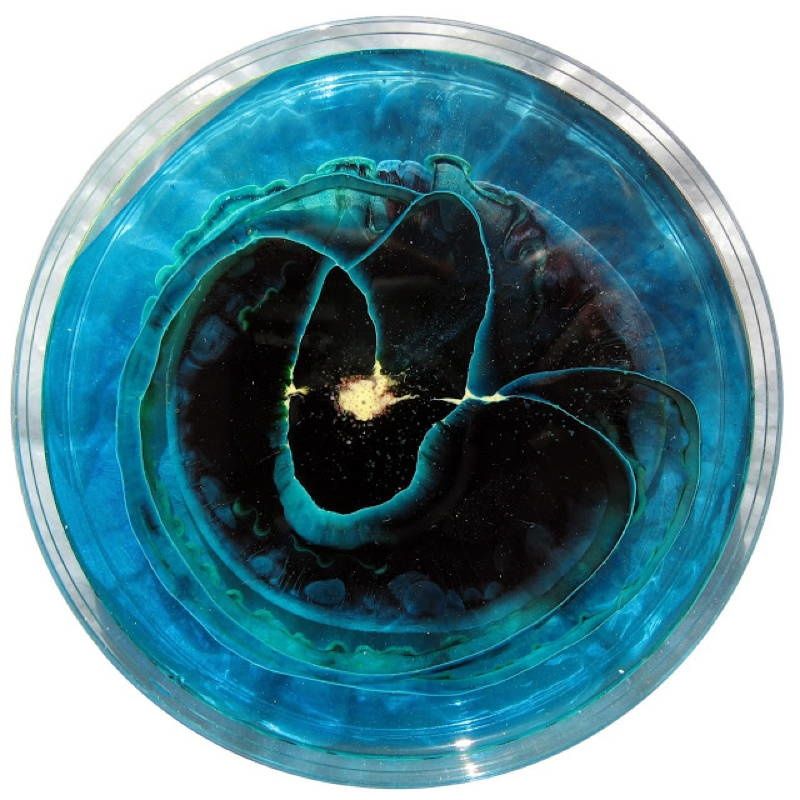