What We Love This Week, Volume CXVI 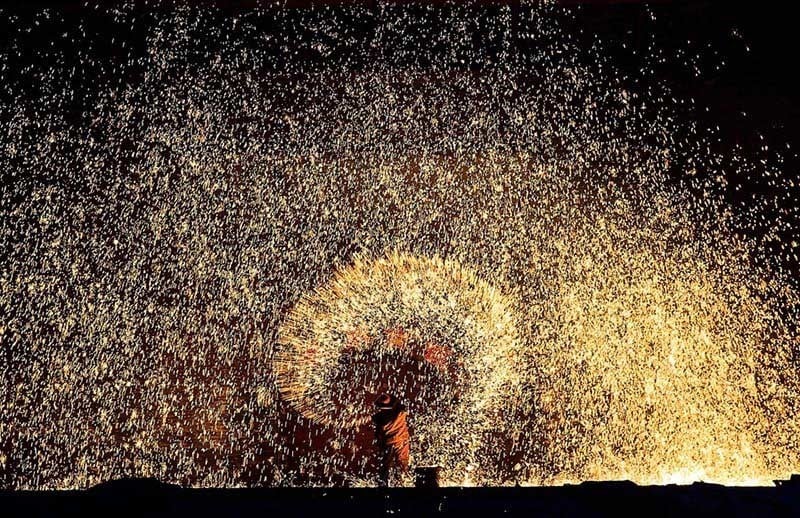 Chinese blacksmiths carry on a 300-year tradition in Nuanquan, Hebei Province. Each year, they throw ladles of molten iron against brick walls to create the illusion of fireworks. Source: The Atlantic 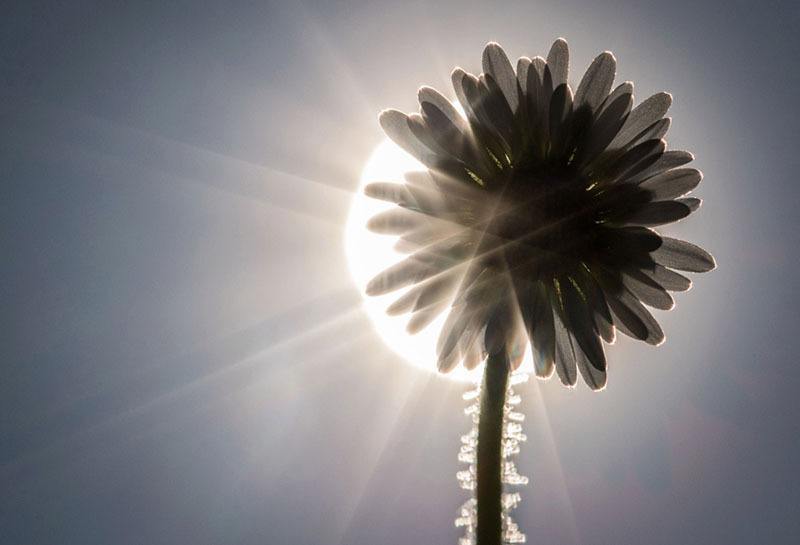 Rejoice, Northern Hemispherers: the vernal equinox has arrived, and with it comes more sunshine, warmer temperatures and the possibility of finding happiness in places besides your bed and the neighborhood bar. The Atlantic has curated an excellent series of photos highlighting the changing of the seasons around the world, and we highly recommend you check it out. 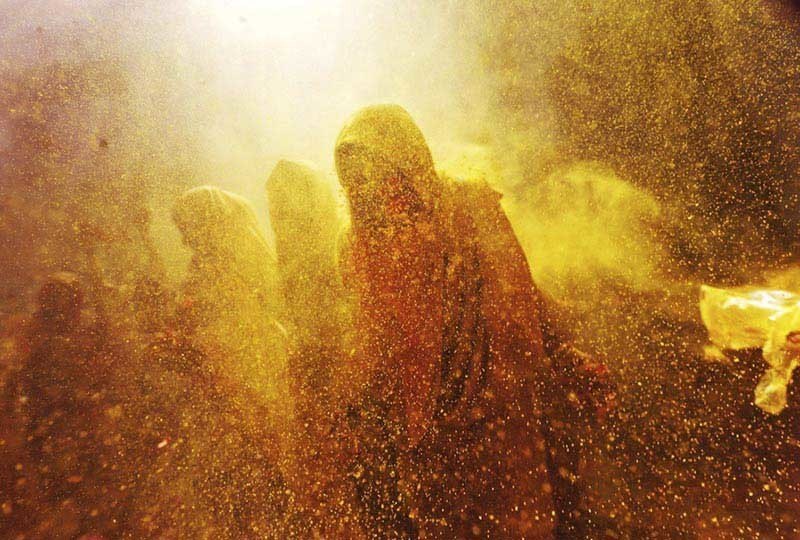 Dancers take part in Holi celebrations in the Indian state of Uttar Pradesh. Source: The Atlantic 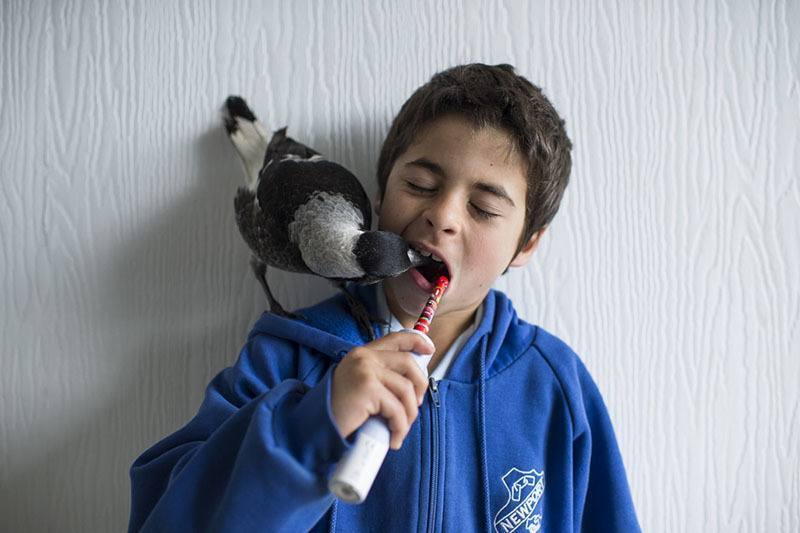 It’s a story so lovely it seems like it should be from Pixar, not reality: boy finds abandoned baby magpie, boy takes magpie as his own, boy grows up with bird and media-savvy dad documents it all for the world to see.

Noah, the little boy in question, found the abandoned magpie while out for a walk in Newport, Australia, and then took it to the veterinarian. Upon the vet’s OK, the family raised the bird, who they call Penguin. While free to come and go, Penguin always returns home to Noah and his family, and over the years–as the photos convey–has developed a deep bond with them. See more of the story at This Is Colossal. 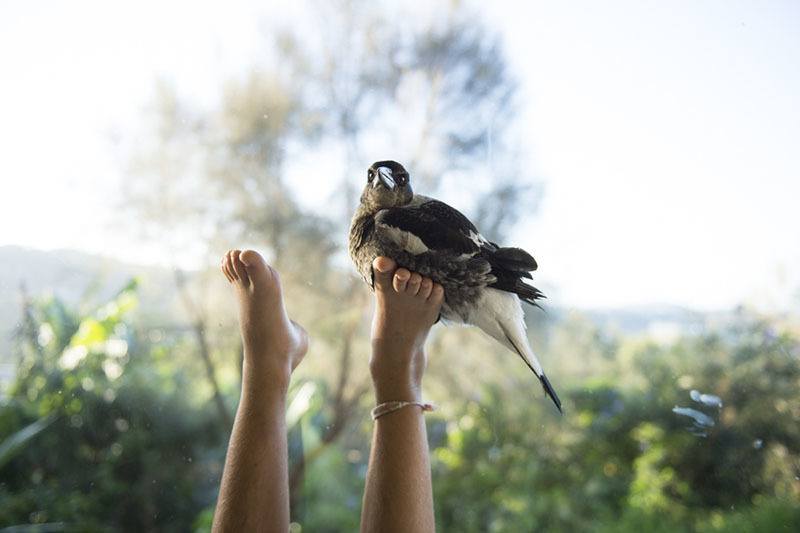 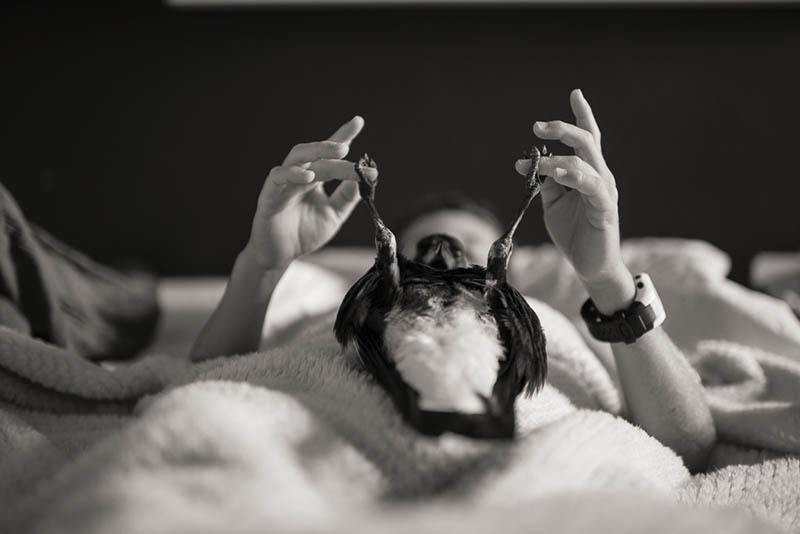 Meet The Women Who Are Fighting ISIS 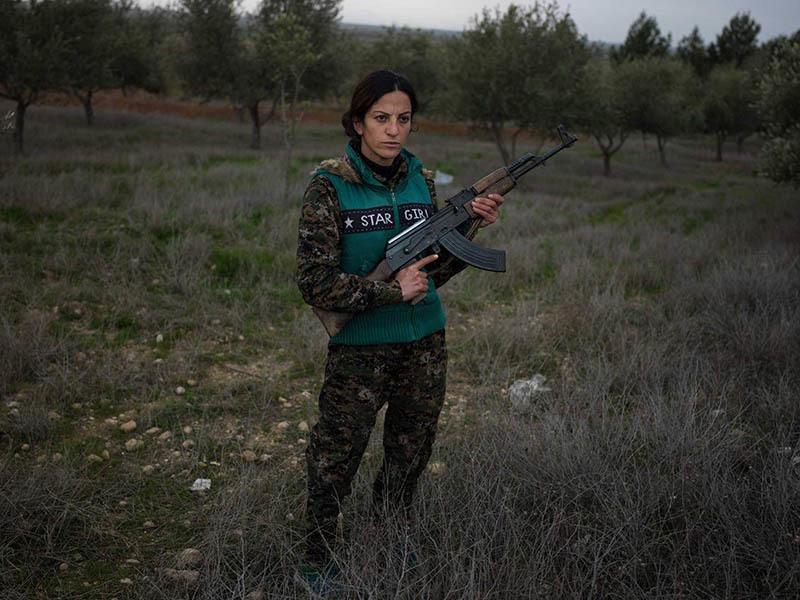 18 year-old Syrian YPJ fighter Saria Zilan: “I fought with ISIS in Serikani. I captured one of them and wanted to kill him, but my comrades did not let me. He kept staring at the ground and would not look at me, because he said it was forbidden by his religion to look at a woman.” Source: Time Lightbox

As world leaders continue to grapple with how best to respond to ISIS, a cadre of Kurdish female soldiers have decided to respond to the group directly. An offshoot of the Kurdistan Workers’ Party (PKK), the YPJ (Women’s Protection Unit) are engaged in combat against ISIS, the militant group who among other things seeks to greatly undermine rights and opportunities for women.

Besides the physical threat ISIS poses to the region, it’s also worth noting that PKK party leader Abdullah Ocalan is unusual in the area for his promotion of gender equality. This shift in thinking, and a desire to unshackle themselves from the stereotype of a macho, woman-silencing Middle East, may have played a very large part in galvanizing young, rural women to join the YPJ and fight ISIS in the first place. Says one fighter, “In the past, women had various roles in the society, but all those roles were taken from them. We are here now to take back the role of women in society.”

Of course, these fights come at a grave cost; many within the YPJ have since died. Learn more about these women and their fight at Time. 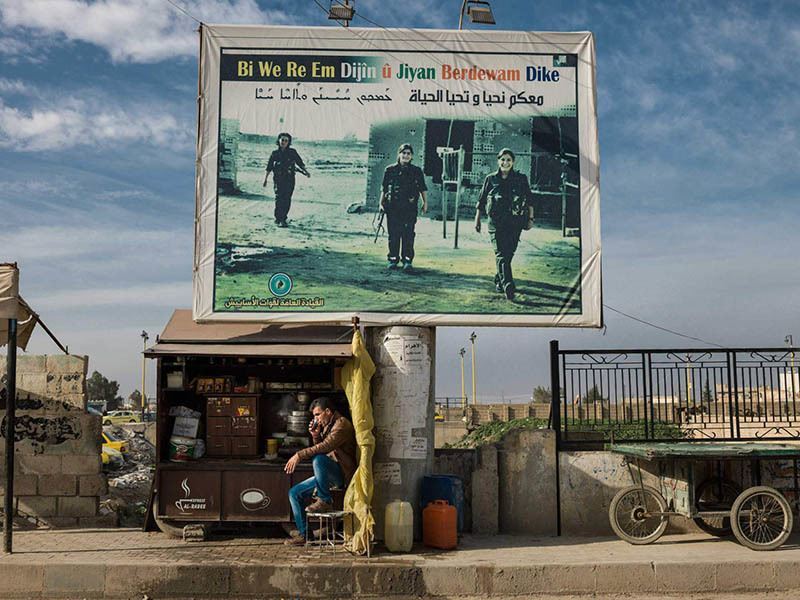 A billboard showing fallen YPJ solders. It reads: “With
you we live on and life continues.” Source: Time Lightbox 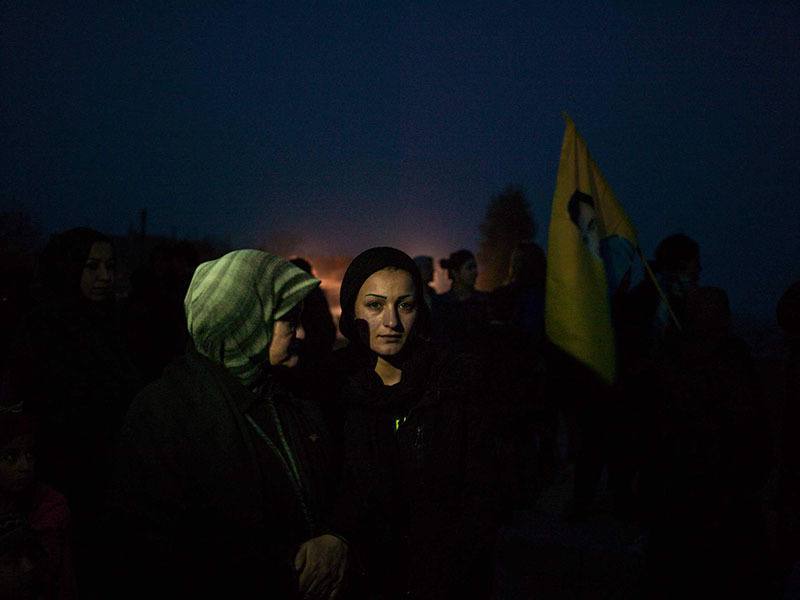