What We Love This Week, Volume XII 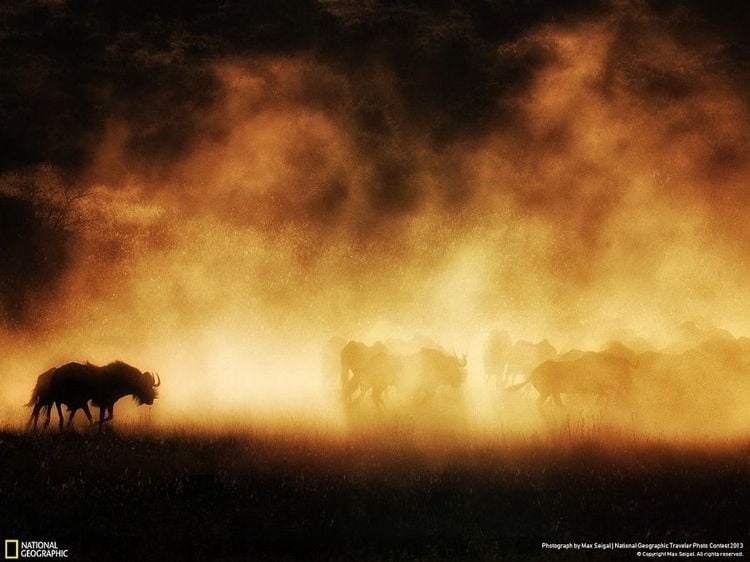 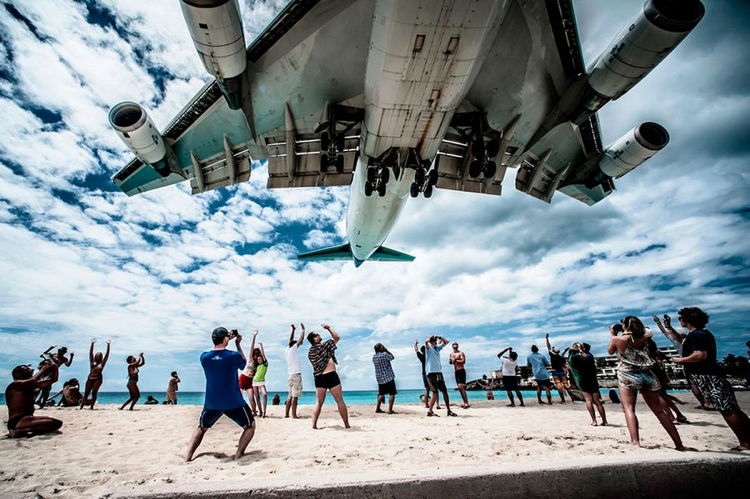 The National Geographic Traveler Photo Contest hits its mid twenties this June. For nearly 25 years, wanderlust-riddled individuals have sent their snapshots into the DC-based magazine in hopes of sharing a slice of their experience with the masses. And, OK, getting a little name recognition in the process. Thanks to The Roosevelts, we’re able to share some of 2013’s most promising entries thus far. 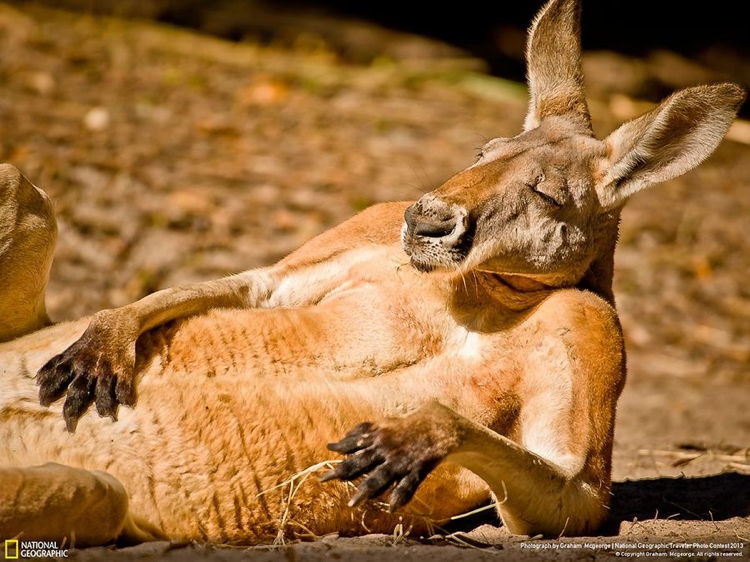 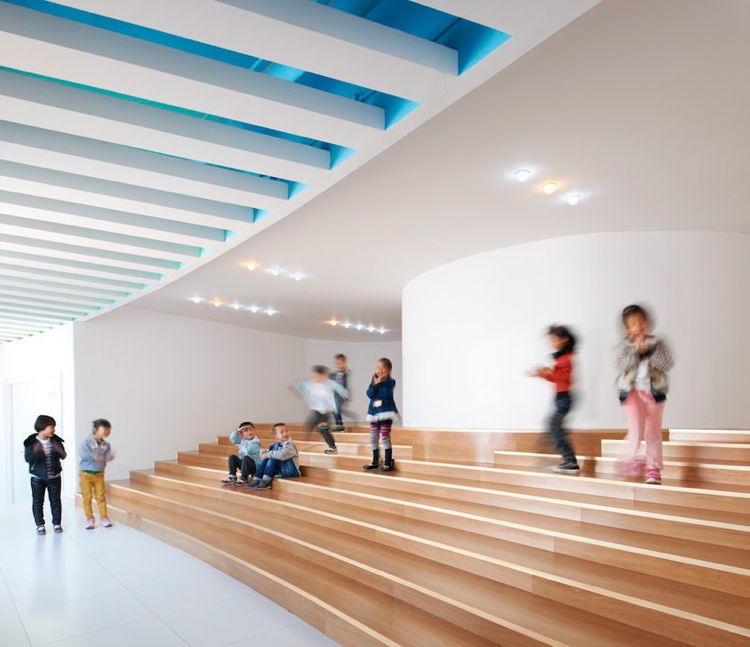 In the height of its industrialization, colorful, kid-friendly spaces may seem few and far between in China. Thanks to the thoughtful designs of SAKO Architects, though, that de facto rule does not hold sway in Tianjin. The building, a colorful colosseum that simultaneously hearkens back to the golden days of edification while offering a visionary take on the future of the education industry, features 18 vivid tones that span the color spectrum and serve both an aesthetic and logistical purpose: certain colors are present in specific parts of the building as “markers”, thus making it more difficult for students to get lost. The driving force behind this corner-less colosseum? Every child has the right to views, fresh air and access to open spaces while in school. For more views, visit Design Boom. 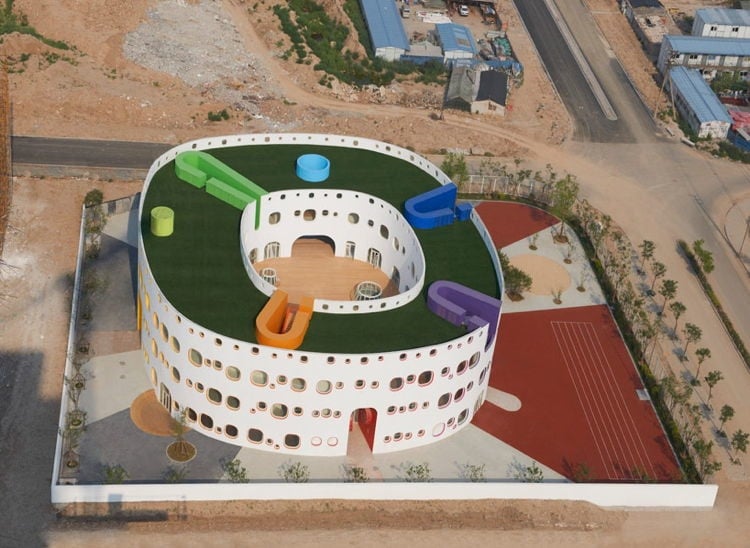 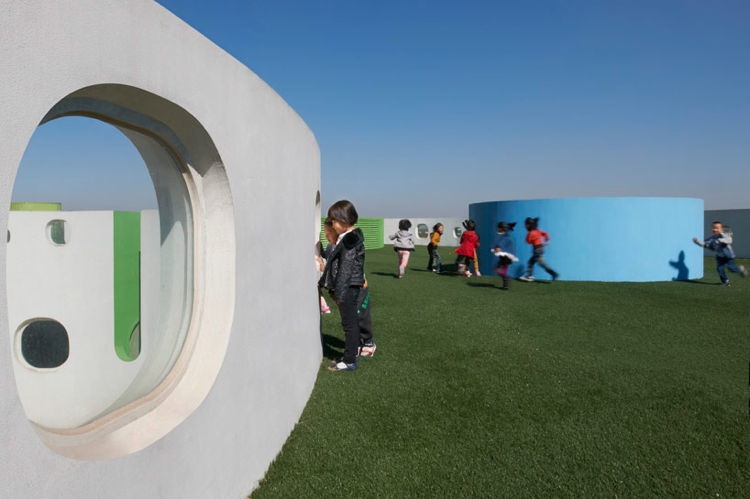 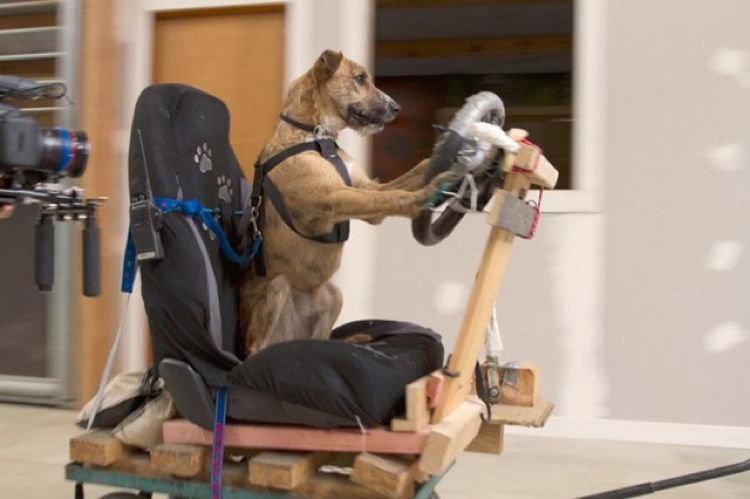 Millions of dogs are abandoned every year for reasons as sad as they are numerous. While most of these animals are treated simply as stock and meet their ends some time after they enter the shelter, they have in all of them potential for great things if given the affection they need and the time of day for training. One of which, believe it or not, is the ability to drive a car. Mini Cooper has teamed up with one Auckland, New Zealand-based shelter to construct dog cars and, you guessed it, train dog drivers. Zip over to Hype Notice for more footage of mutts in minis. 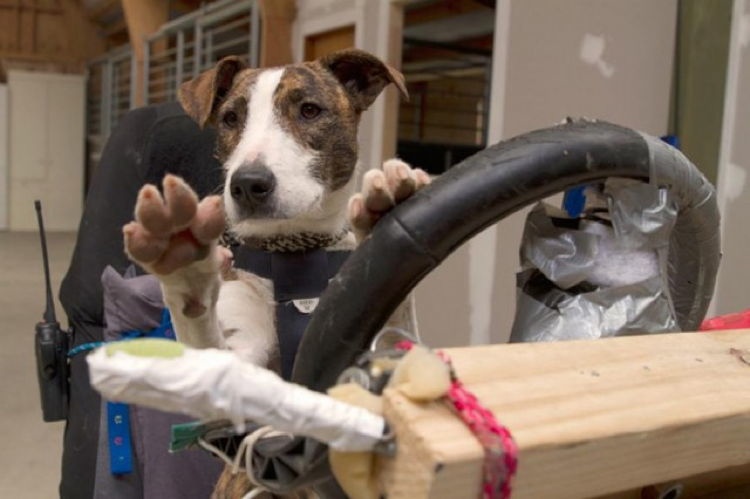 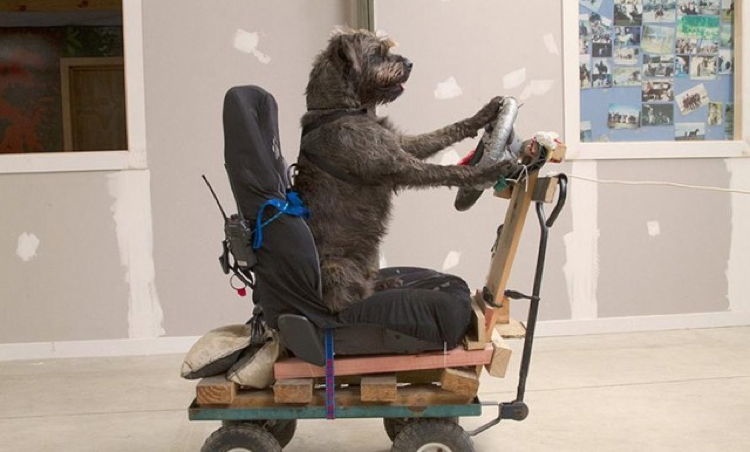