What We Love This Week, Volume XIII 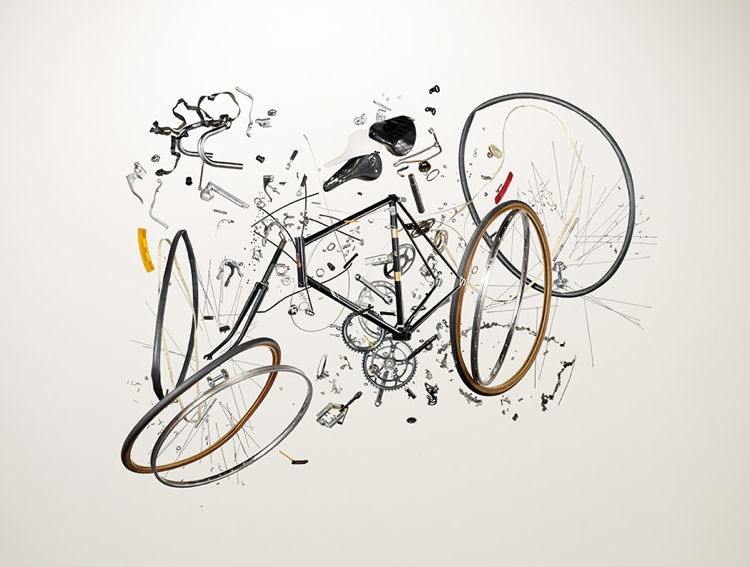 Chinua Achebe’s timeless novel, Things Fall Apart, was written in 1958, and it is precisely that time period that master disassembler Todd McLellan seeks to examine in his art. Today, at a time of frantic mass production only to be met by expedited obsolescence, McLellan returns to the sturdy, change-immune structures of the 20th century in hopes of comparing them to miscellaneous 21st century counterparts. In so doing, McLellan has disassembled over 50 objects and revealed over 21,000 of their respective parts. To look at (almost all of) them, visit This Is Colossal. 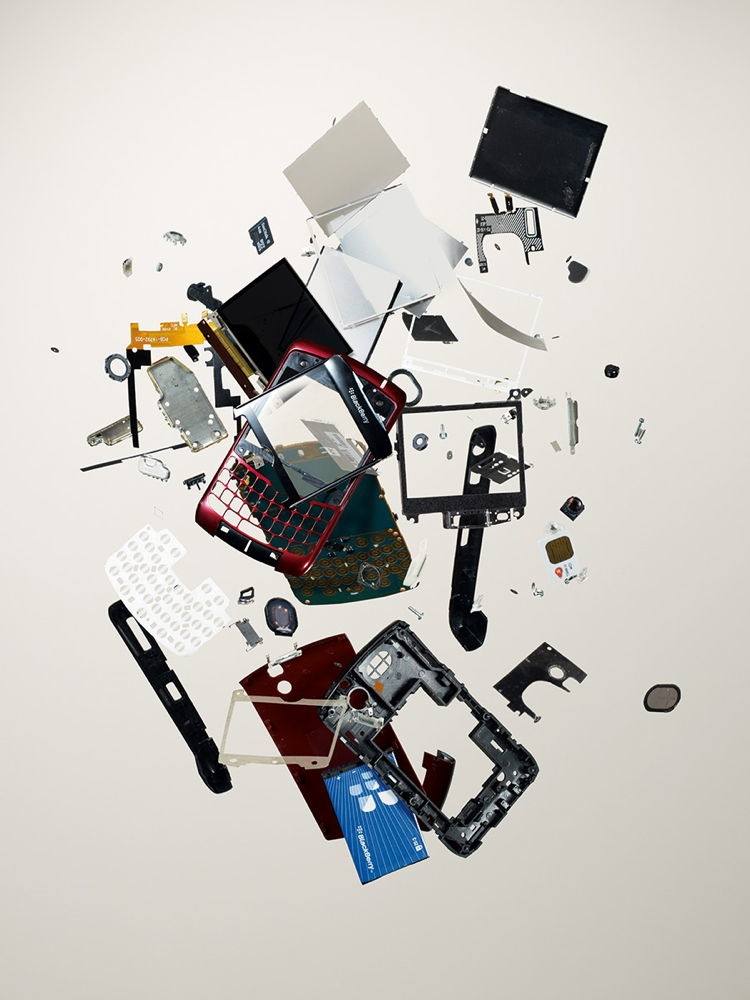 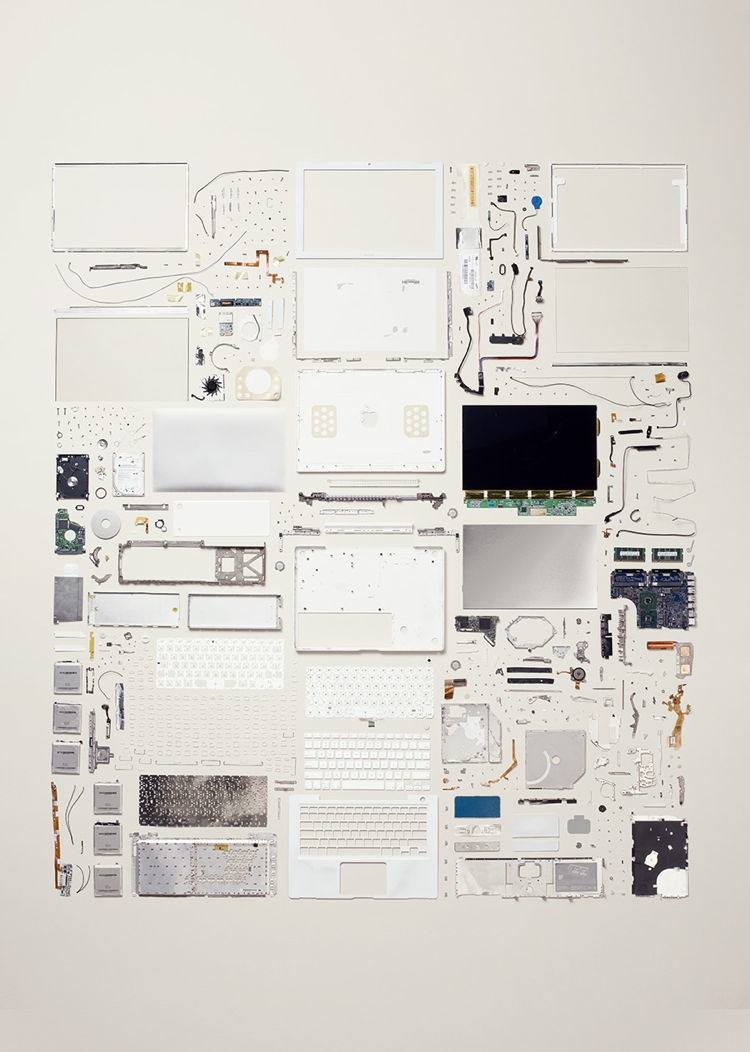 The Wintry Wonder Of Frost Shadows 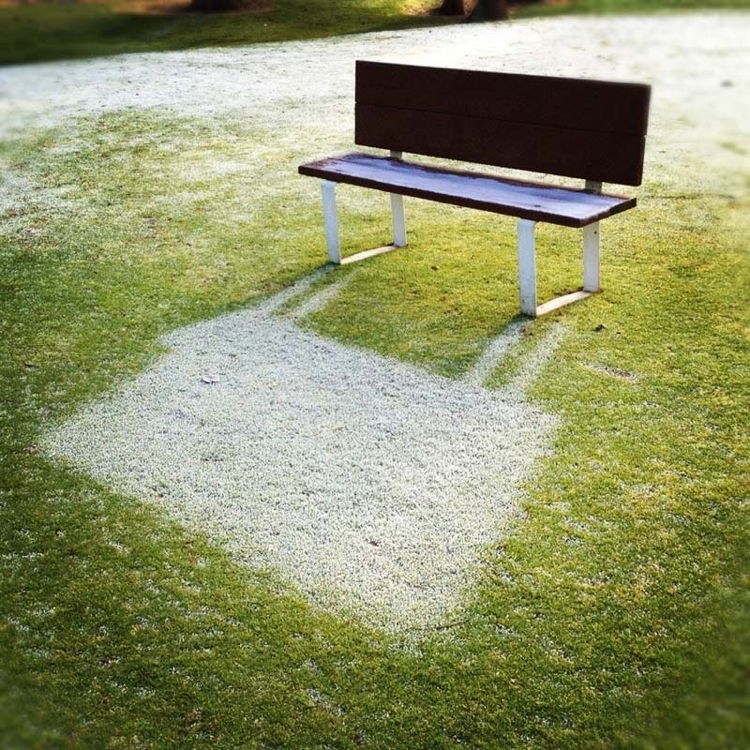 We might be approaching the summer swelter full-speed ahead, but that doesn’t mean we can’t reminisce over the delicate artistry that winter brings. Case in point: frost shadows. The images featured at Twisted Sifter resemble dramatic naturalist portraits made that much better since they come courtesy of a camera and, well, real life. 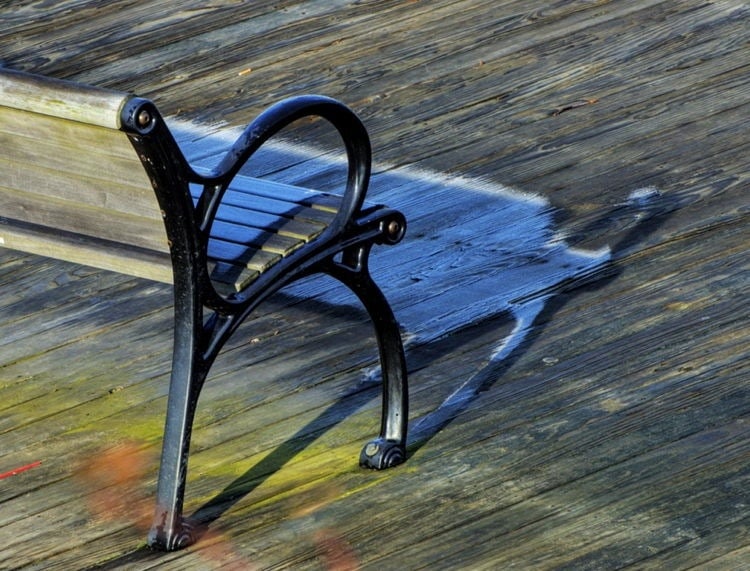 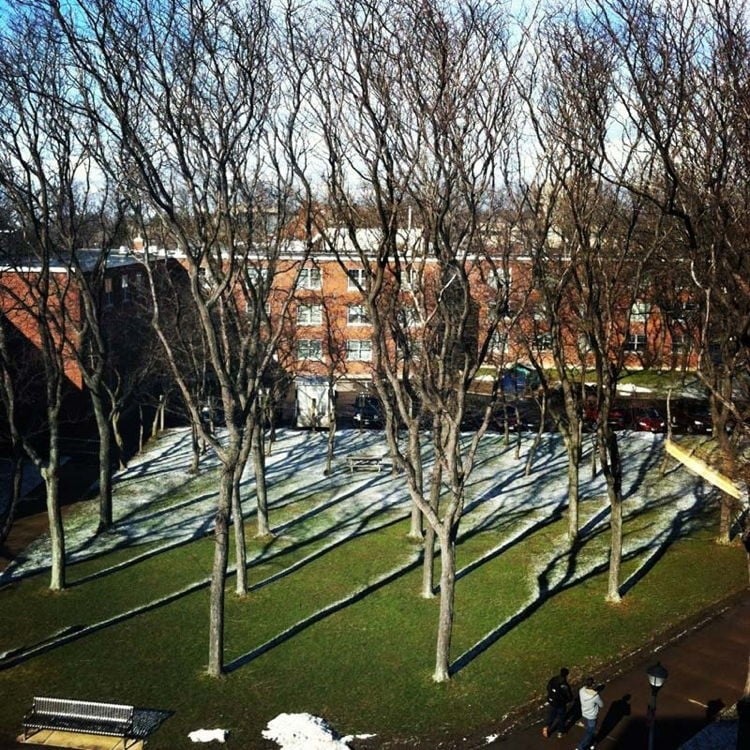