What We Love This Week, Volume XIV 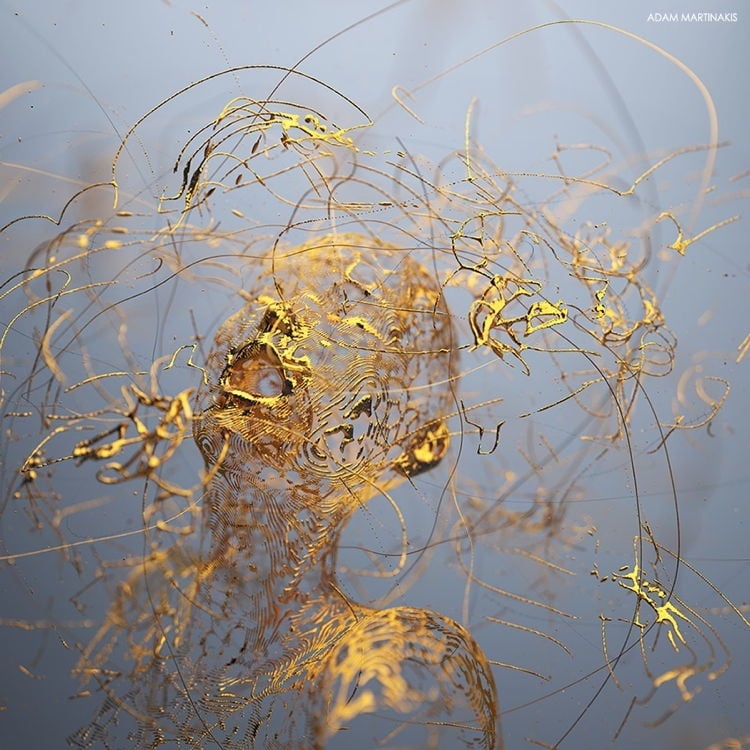 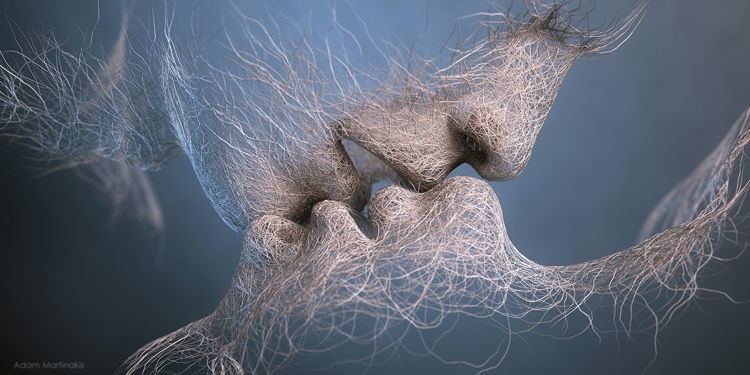 These days, the creation of an incredible work of art is no longer confined to the traditional canvas. Perhaps most demonstrative of that fact is Polish artist Adam Martinakis. Receiving his degree in Interior Architecture, Decorative Arts, and Industrial Design from the Technological Educational Institute of Athens, Martinakis convenes his technical prowess and love for futuristic aesthetics to create art which he describes as a “mixture of post-fantasy futurism and abstract symbolism”. For more art, head over to This Is Colossal. 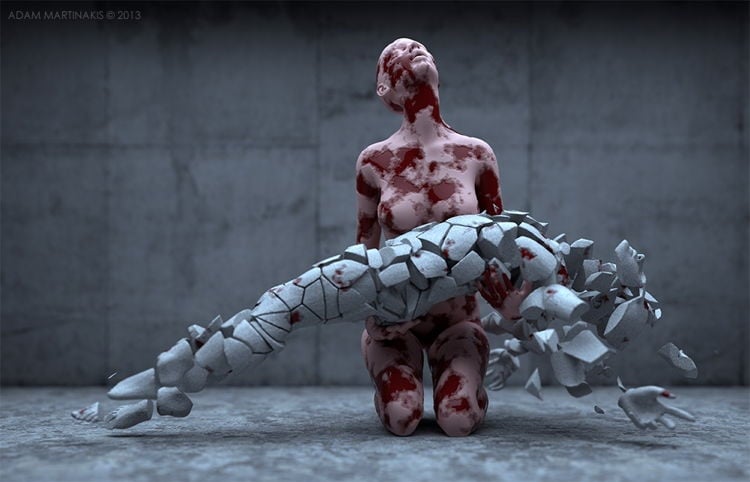 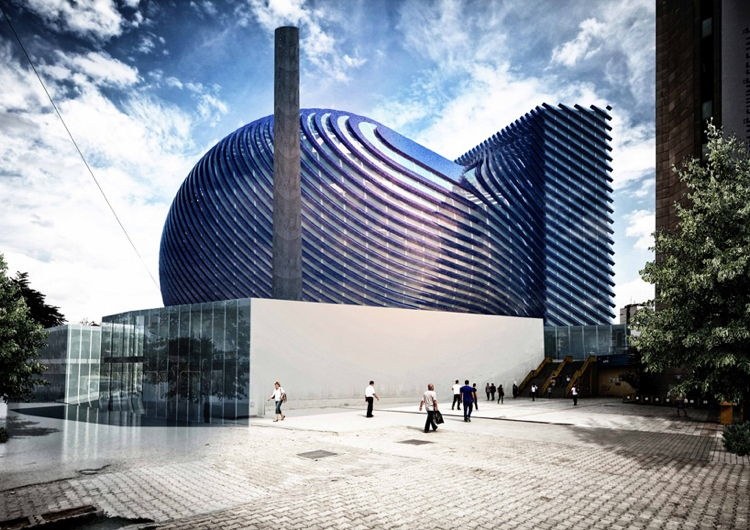 Many critics of religion espouse that it is incompatible with modern civilization and its needs. And while that point is certainly up for debate, the way religion physically manifests itself in its worship halls doesn’t have to be enshrined in antiquity. Case in point is Italian architect Paolo Venturella’s solar powered mosque. To be constructed in Prishtina, Serbia, the mosque adheres to traditional design standards while also shaping up for the future via its photovoltaic film that harvests energy for the mosque and its various services. To read more about how an age-old place of worship is ahead of its time, be sure to visit Design Boom. 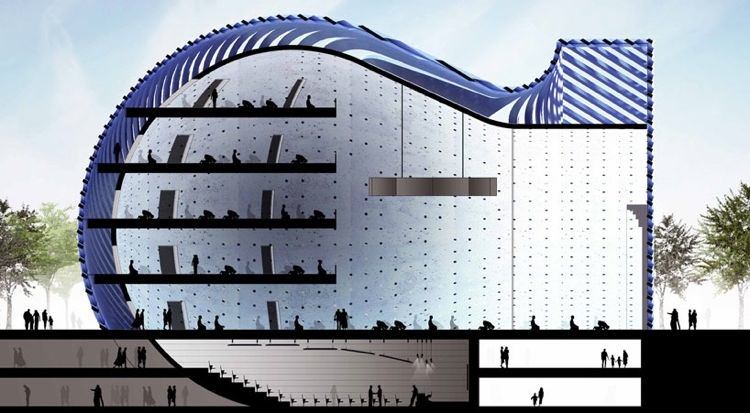 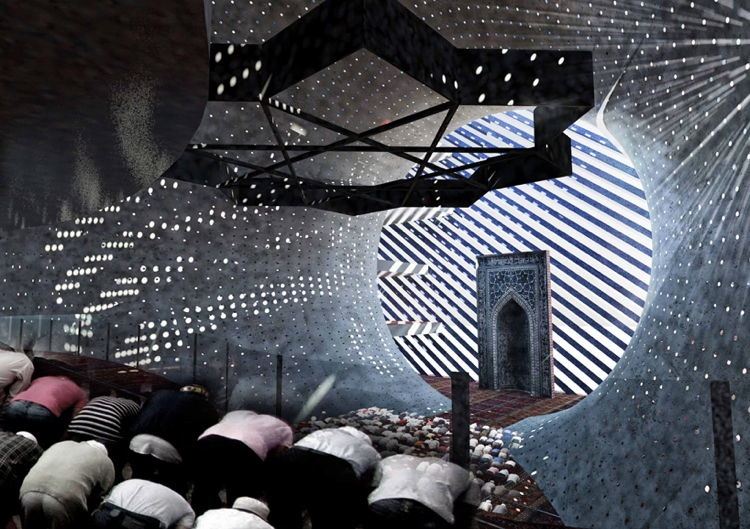 You’ve most likely already read the mixed reviews of Baz Luhrmann’s lastest tour de spectacular. Thanks to the guys at The High Definite, you can now compare how the 1974 version translates–or doesn’t–in the 2013 trailer.