What We Love This Week, Volume XV 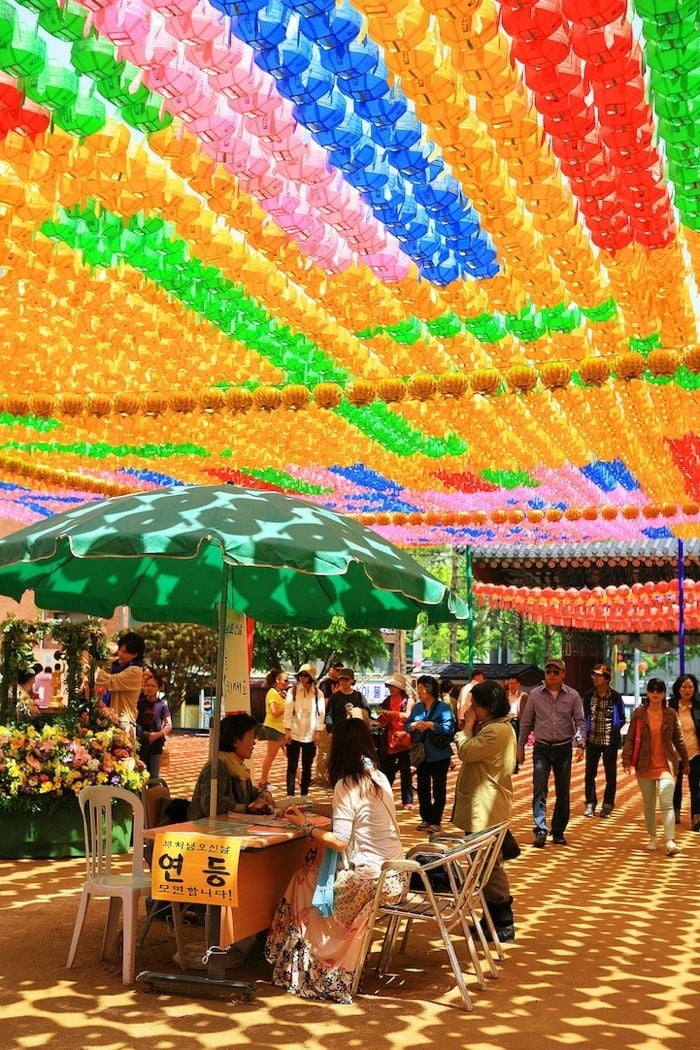 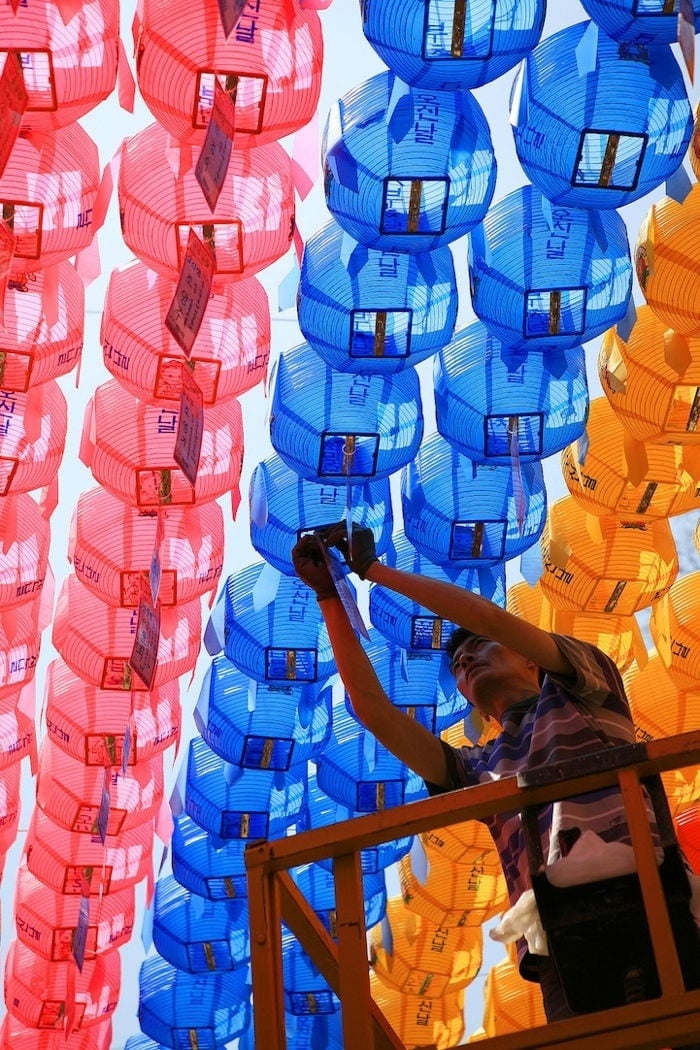 Last week, a technicolor typhoon tore across Asia in honor of Buddha’s birthday. At approximately 25-centuries old, the enlightened one’s special day is typically celebrated on the full moon of May and is commemorated by thousands upon thousands of lanterns spilling throughout the streets. Why lanterns? They symbolize the wisdom that Buddha brought to the world. For more glimpses of the celebrations in Seoul, My Modern Met has an illuminating collection of images. 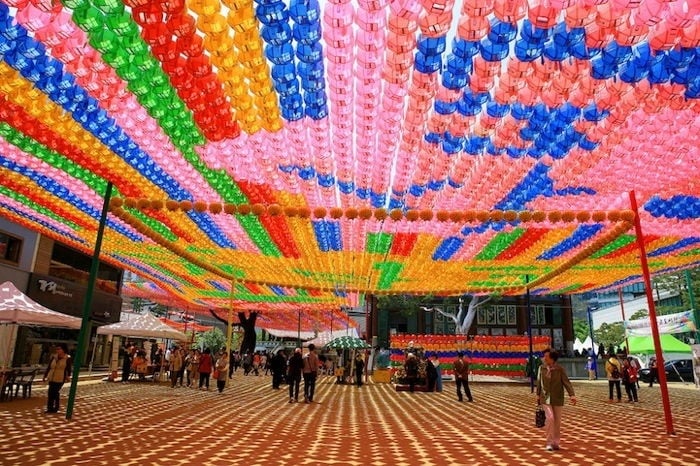 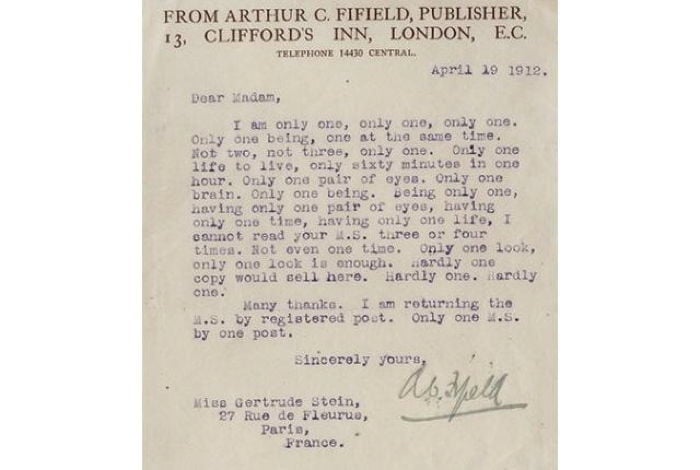 In an epoch wherein nearly anyone with a reality TV show gets a book deal, it might seem to you that some of the incredibly eviscerating rejection letters sent to many of our true literary greats (re: Orwell, Kerouac and Hemingway among others) could serve of great use if they were recycled on other “budding” novelists. So whose 14.5 million-copy selling work did an obviously rueful agent dismiss as “an absurd and uninteresting fantasy which was rubbish and dull”? Find out that and more at Mental Floss.

The Big Dipper might have set off for another galaxy in 1999, but in this lovely animated feature brought to us via The Roosevelts, his spirit remains just as dynamic. While it is true that the 85-inches tall dunking dynamo had a remarkable professional career (hello, 100-point scoring game in March 1962), his personal life was just as engrossing. Listen as it’s recalled by Wilt himself.