Tammie Hedges was arrested on 12 counts of practicing medicine without a veterinary license, among other violations. 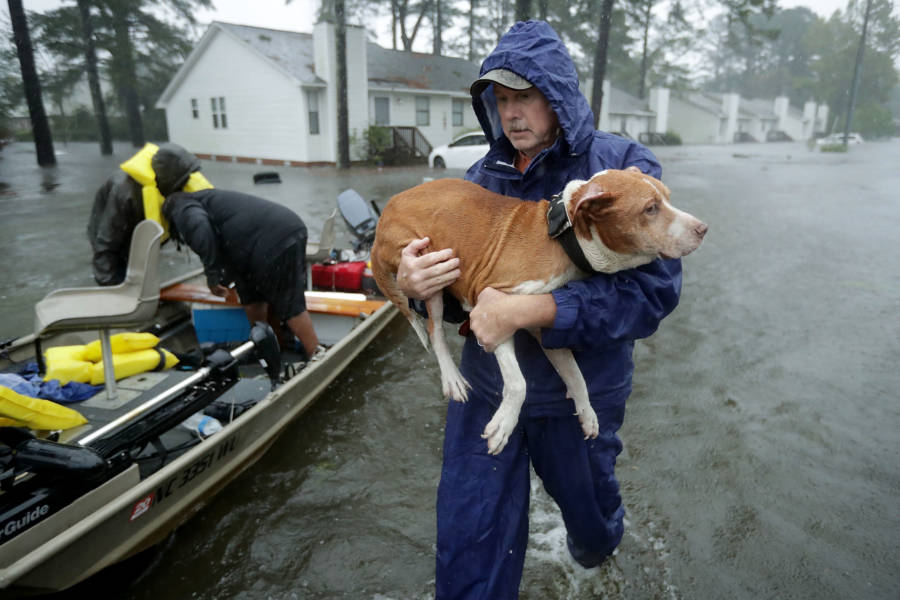 Chip Somodevilla/Getty ImagesVolunteers from all over North Carolina help rescue residents and their pets from their flooded homes during Hurricane Florence.

A North Carolina woman’s efforts to rescue displaced animals in the wake of Hurricane Florence apparently violated state law, which led to a seemingly ill-deserved arrest.

Tammie Hedges of Wayne County, N.C. took it upon herself to save those animals who may have not otherwise survived the devastating hurricane. Florence made landfall in the state on Sept. 14 and pummeled the east coast with heavy rain and wind for a number of days.

Hedges, who is the owner of Crazy’s Claws N Paws, a donation-based animal rescue center, provided care for more than two dozen animals whose owners had to evacuate before the storm hit. A total of 17 cats and 10 dogs were handled by Hedges. She says that 18 of those animals were given to her by an elderly couple.

Hedges used an empty warehouse that she was in the process of converting into a proper animal shelter to keep the pets dry during the storm. Many of the animals were sick or injured, and Hedges took it upon herself to give them the care they needed at the time.

“The owners got to evacuate. They got to save themselves. But who’s going to save those animals? That’s what we did,” Hedges said. “We saved them.”

Unfortunately for Hedges, her good samaritan efforts caught the attention of Wayne County Animal Control, as the warehouse was not a legally registered shelter at the time.

According to USA Today, officials called Hedges on Sept. 17 once the storm had passed to ask her about the animals that were under her care. She says authorities told her to hand over the animals, which she voluntarily did.

As a volunteer and one of the directors for CCNP's Board, I need to make a personal comment. For those being judgemental…

Hedges said that a few days later Animal Control called her yet again for questioning, and arrested her on Sept. 21. Hedges was charged with 12 counts of practicing medicine without a veterinary license, among other violations.

USA Today reports that the county where the charges against Hedges were pressed issued the following statement about the incident:

“Wayne County Animal Services turned the case over to the Wayne County District Attorney’s office based on suspicion of practicing veterinary medicine without a license and presence of controlled substances. Ms. Hedges is considered innocent until proven guilty.”

Animal rescue volunteer Raina Nyliram claimed that the products Hedges used “was all over-the-counter stuff you could literally find at Dollar Tree.” 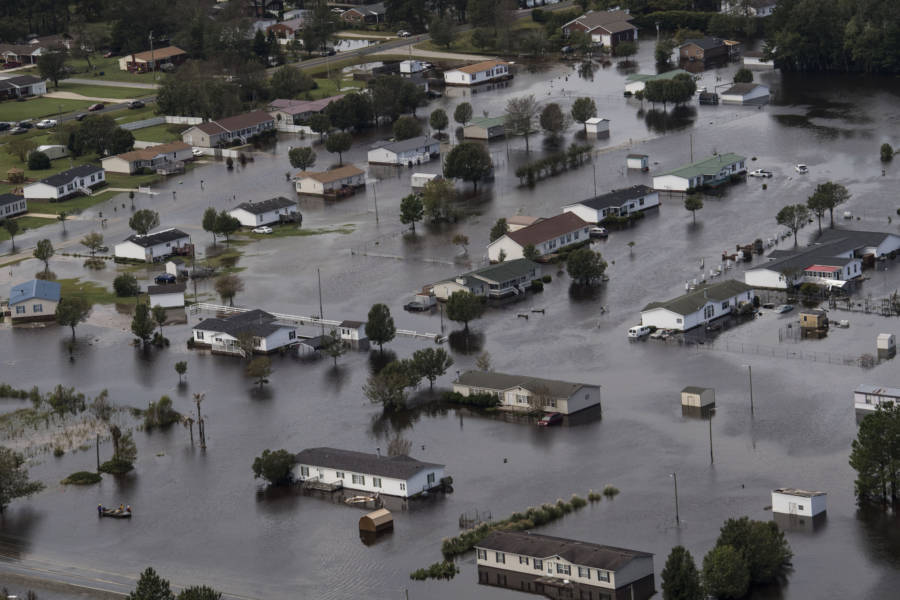 “She couldn’t get the animals to the vet because the vet was closed. All the charges are bogus,” Nyliram claims. Nyliram also started a crowdfunding campaign on GoFundMe for Hedges to help with the legal fees she’s facing due to this arrest, which has already raised more than $30,000.

The Wayne County District Attorney’s office has stated that all of the animals surrendered by Hedges were checked by a licensed veterinarian and that the office is currently working to reunite the pets with their owners.