The 56-year-old farmer presumably suffered an epileptic fit and fell into the enclosure. She was unconscious — but alive — when the pigs devoured her. 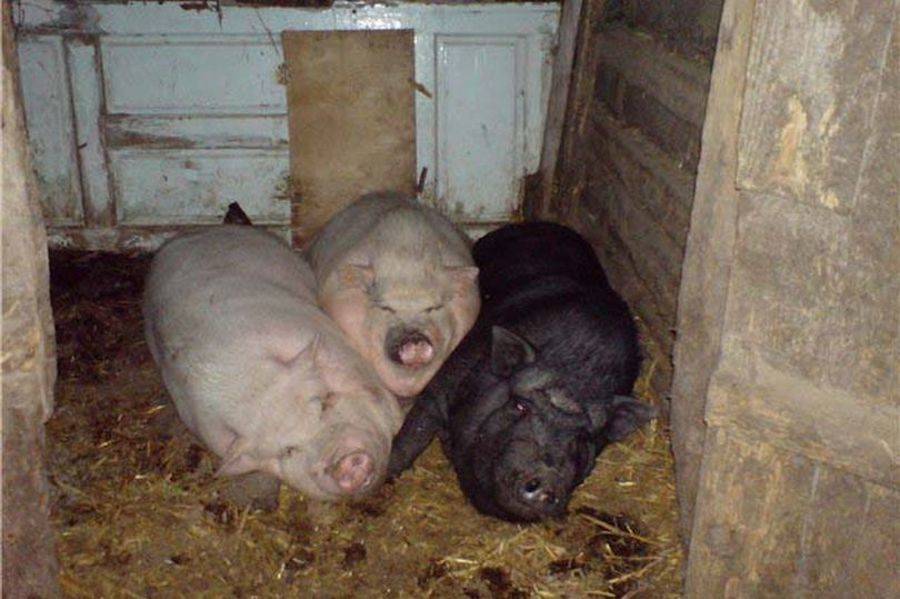 East2WestNewsThe Russian pigs in their enclosure.

A 56-year-old woman was eaten alive by pigs in the Russian region of Udmurtia last month after suffering an epileptic seizure while feeding them and falling into their enclosure.

The female farmer, who lived and worked in the Malopurginsky district of Udmurtia, reportedly died from severe blood loss after the swine ate several parts of her body while she was unconscious, the Daily Mail reported.

Recovering from an illness and having just woken up, the woman’s husband couldn’t find her and immediately went looking. By the time he found her in the pigsty, she had already been partially eaten and long dead. 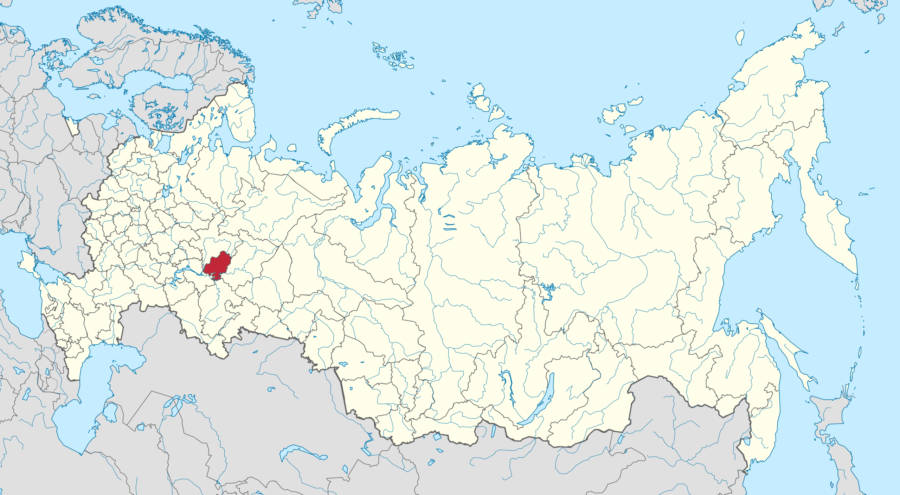 Wikimedia CommonsA map of Russia with the Udmurtia region in red.

The regional Investigative Committee was rightfully curious about the specifics of the incident, however, and launched a thorough probe into what exactly occurred that day.

“The opinion of forensic experts has been requested in this case,” a spokesman for the committee explained. The reason to do so was to “establish all the circumstances and reasons for what had happened.”

The case has since been closed, with the evidence and facts speaking for themselves. Nonetheless, detectives said they had not encountered such an immensely “shocking case” in years. 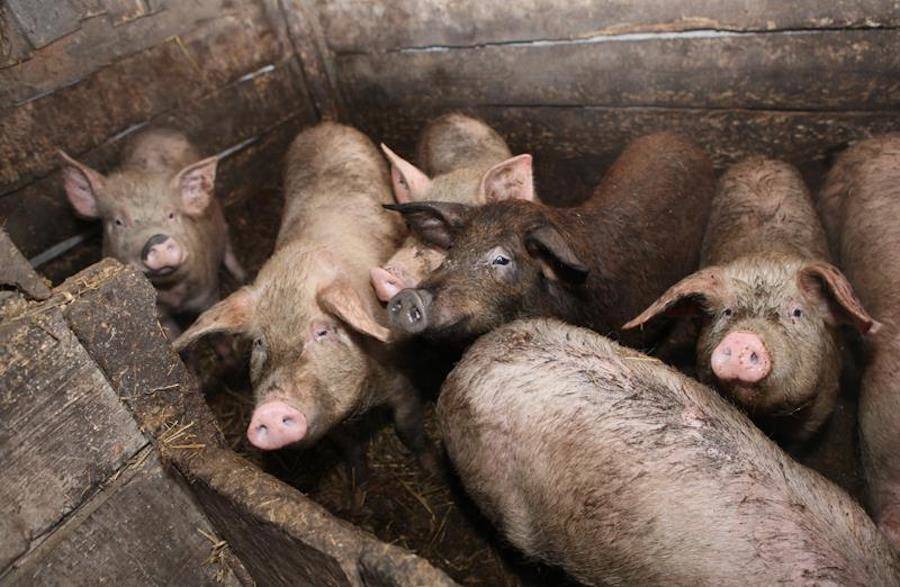 The woman apparently fainted or experienced an epileptic seizure while she stood above the enclosed sty, during a routine feeding session. Once she collapsed into the sty, unconscious — with her husband asleep in the house — there was nothing anyone could do.

When the husband discovered his dead wife’s body, he found the pigs “completely eating” her face, ears, and shoulders.

This isn’t the first time pigs have eaten human beings, either. An incident in Oregon in 2012, for example, exhibited disturbing parallels. There, too, a relative found a devoured body, after a 70-year-old farmer presumably suffered a medical emergency, and was left unsupervised within the farm’s hog enclosure — apparently, a potentially very dangerous place.

After reading about the female farmer being eaten alive by pigs in rural Russia, read about the woman “eaten alive” by mites as nursing home staff let it happen. Then, learn about the woman who got arrested for grilling her daughter alive.