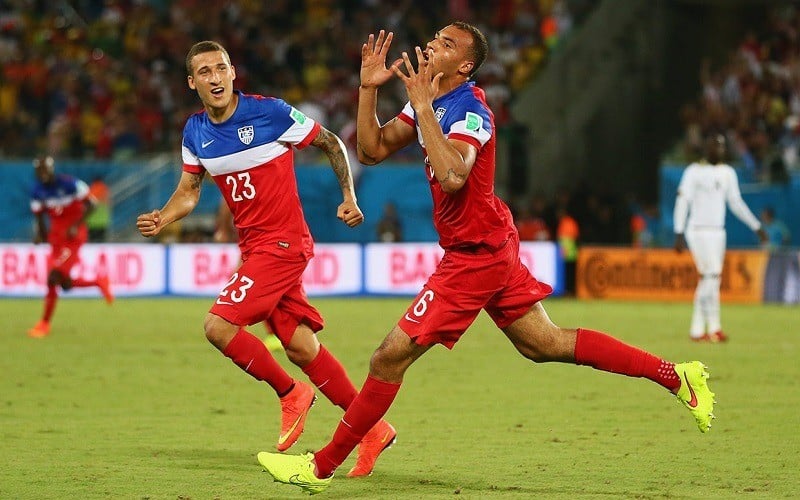 The world is buzzing with news of the 2014 FIFA World Cup. And while underdog victories and startling wins fill most of the headlines, there have also been a number of fails, scandals and controversy gracing the news. Of course, World Cup controversy is nothing new. In fact, over the decades, a number of World Cup mishaps have gained attention in the press, including suspect injuries, cheating and really, really terrible calls. Here are the top World Cup controversies from 2014. So far, at least. 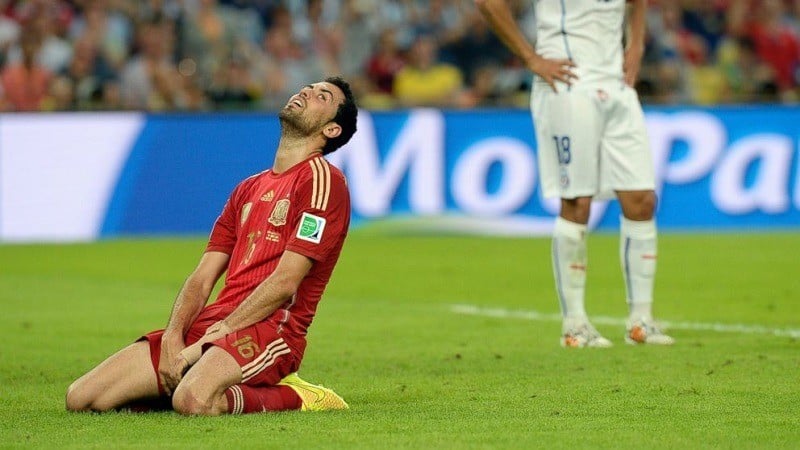 Nude Pictures of the Croatian Team Hit The Web 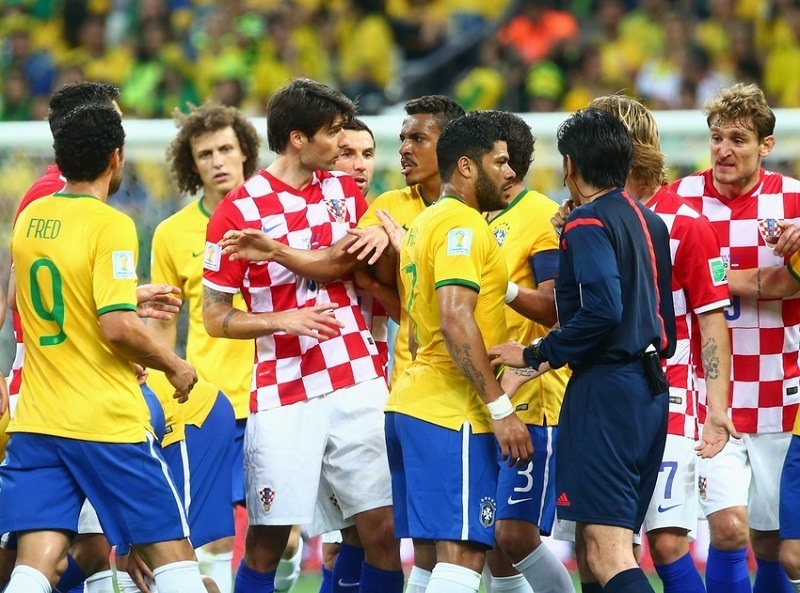 Players from Croatia’s soccer team have refused to speak to the media after a some rather brazen photos of some of the players circulated. The photos in question were taken while Croatian players relaxed by the team’s pool in their birthday suits after a game. 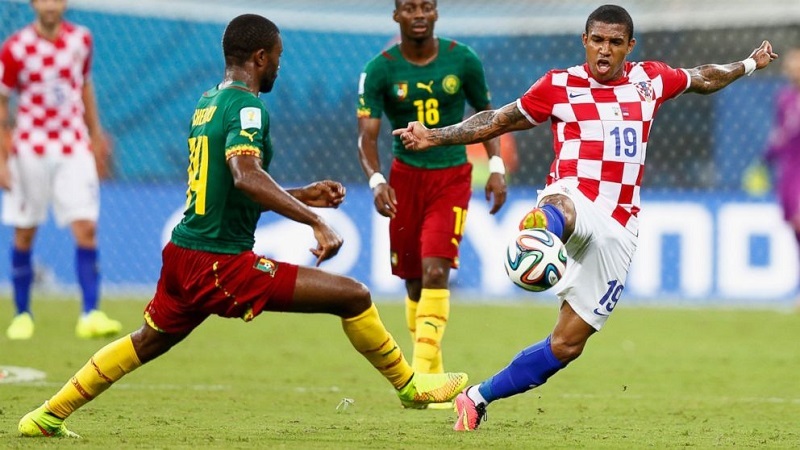 Unbeknownst to the players, two photographers hid in the bushes nearby, where they snapped the photos and quickly sold them. Croatian players have boycotted the media since the pictures aired—can you blame them? In coach Nivo Kovac’s words, “I can’t force them to be at your disposal after what you have done to them and their families.” 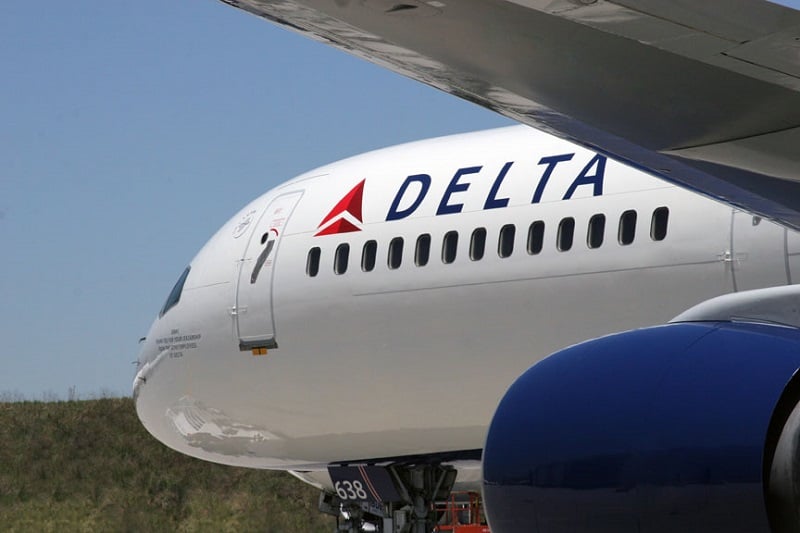 With a tournament as big as the FIFA World Cup, there are bound to be a few social media snafus. Unfortunately for Delta, the major airline delivered the first social media World Cup controversy on Monday, following USA’s 2-1 win over Ghana. The tweet in question featured two images: one represented the United States with a photo of the Statue of Liberty, while the other represented Ghana with a picture of a giraffe. 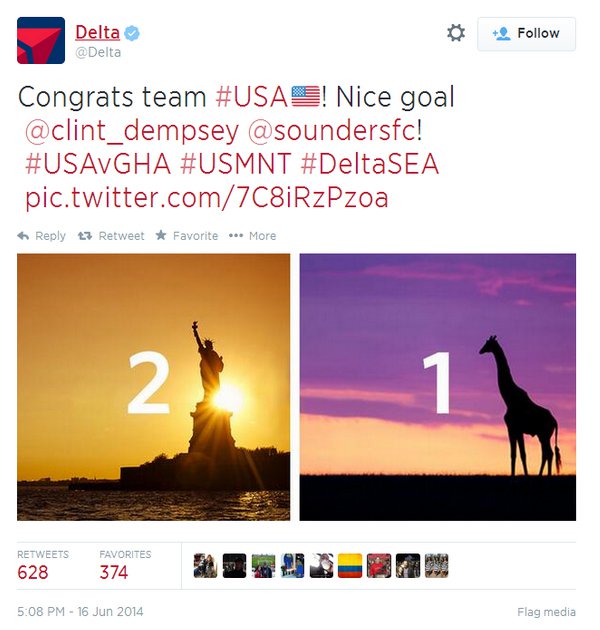 Source: I Am Alexander

The tweet wouldn’t have made headlines, except for one minor mistake—giraffes don’t live in Ghana. As expected, Delta apologized for the mistake after hundreds of peeved Twitter users pointed out their ignorant remark. Hey, for the first World Cup social media fail, it could have been worse! 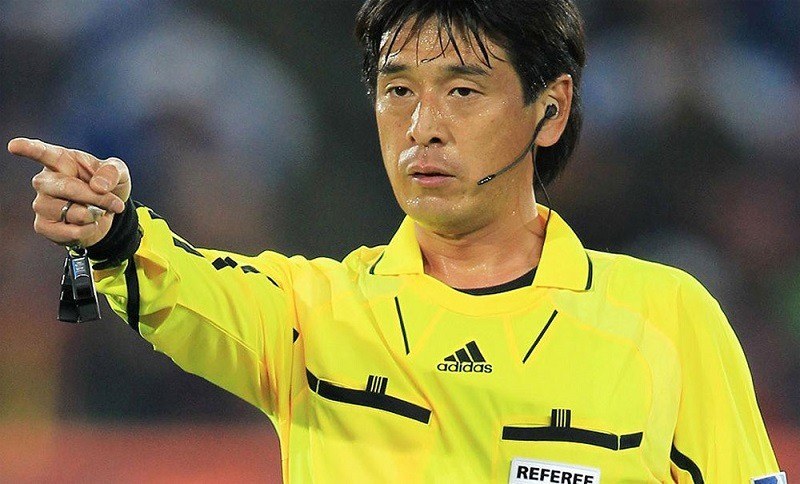 Referee Yuichi Nishimura was demoted to fourth official after his controversial decisions during the opening game between Brazil and Croatia. The Japanese referee, who was one of five referees chosen from the 2010 FIFA World Cup, made a series of decisions that outraged Croatia over the course of the game. During the match, he awarded a controversial penalty to Brazil, then later refused to take action when Neymar elbowed Croatian player Luka Modric. 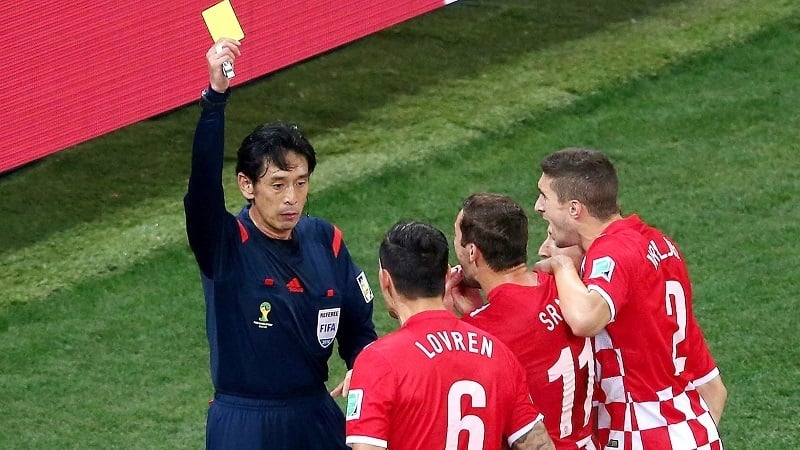 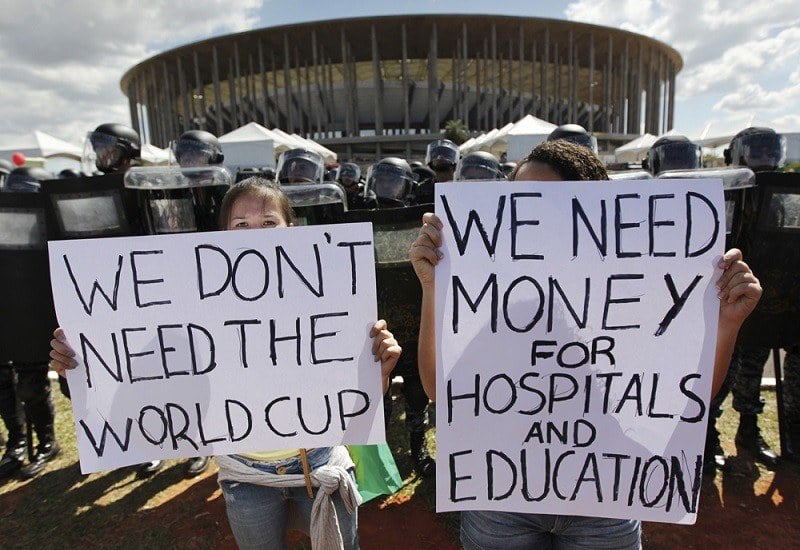 The road to the 2014 World Cup has been rockier than usual, due to a series of protests within Brazil. Former Brazilian football star and current politician Romário de Souza Faria has called the 2014 World Cup “the biggest theft in history” due to the massive amounts of capital Brazil intends to spend on the tournament.