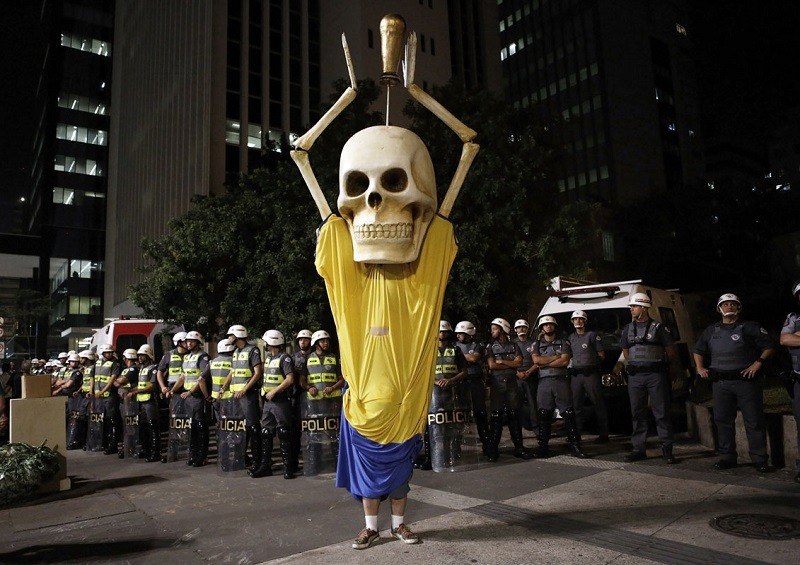 Brazilians rallied against the decision to host the Cup in Brazil, holding demonstrations in various cities to bring worldwide attention to the public funds being spent on soccer instead of on nurturing poor communities. While the demonstrations have been (mostly) nonviolent, this World Cup controversy marred what would otherwise be a joyous event. 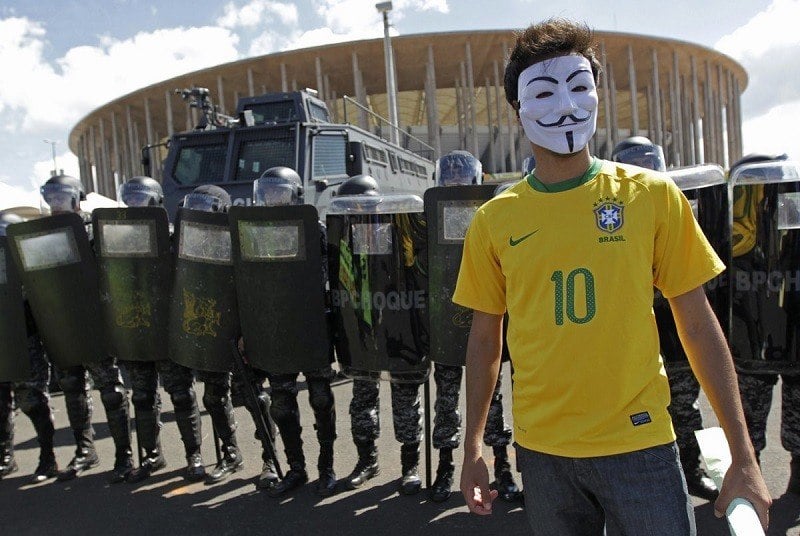 Manaus Is Too Hot. Seriously 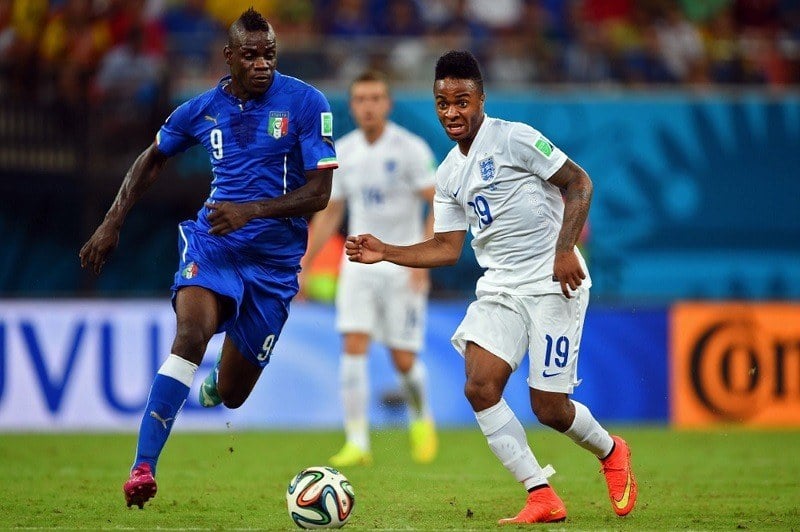 Manaus, which is located in the Northern part of Brazil, is one of twelve locations where games from the 2014 World Cup will be played. In fact, the United States will play at the stadium on Sunday. Yet the area’s oppressive heat and humidity have cause some World Cup controversy. Italian head coach Cesare Prandelli had choice words for the location after the Italy vs. England game. He said:

In these conditions, it is truly absurd that we can’t consider a timeout… If [the fans] want entertainment, we have to give players the opportunity to produce that performance. To have it like this is an absurdity.

England’s coach agreed that the conditions were treacherous, though he noted both teams had to deal with the heat.

Dutch Players Get Caught Doping… Or Do They? 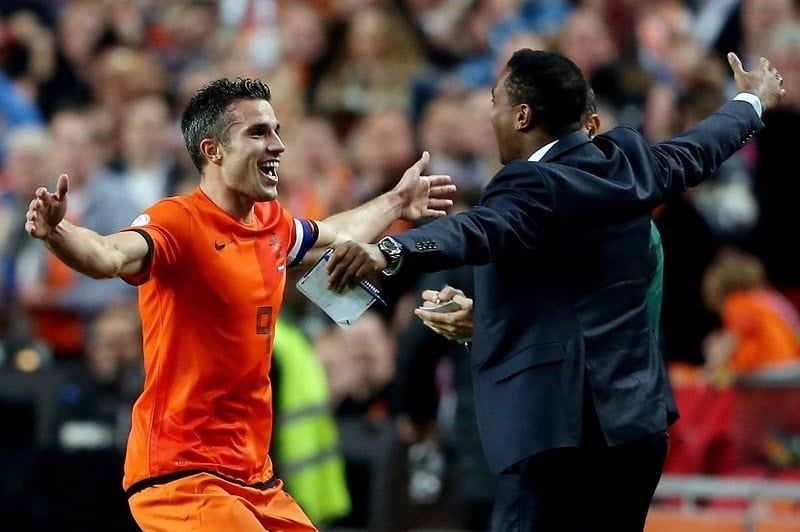 On Monday, the National Report claimed that multiple World Cup players from the Netherlands had been caught doping in a spur-of-the-moment drug test. The article further reported that FIFA would take no action against the members, a decision that quickly had the internet up in arms—that is, until someone finally realized that the article was just a big joke. 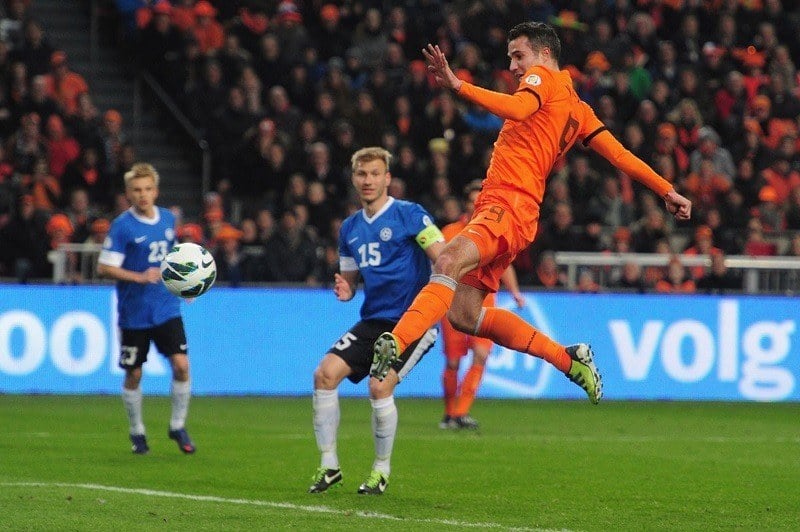 The National Report is known for being a satirical website that often uses real events as fodder for their false, humorous stories (similar to the Onion). As multiple other sources have confirmed, no players were found to be doping. Though fans of Spain might hate it, the Netherlands’ 5-1 win over Spain was all natural. This World Cup controversy isn’t too controversial after all! 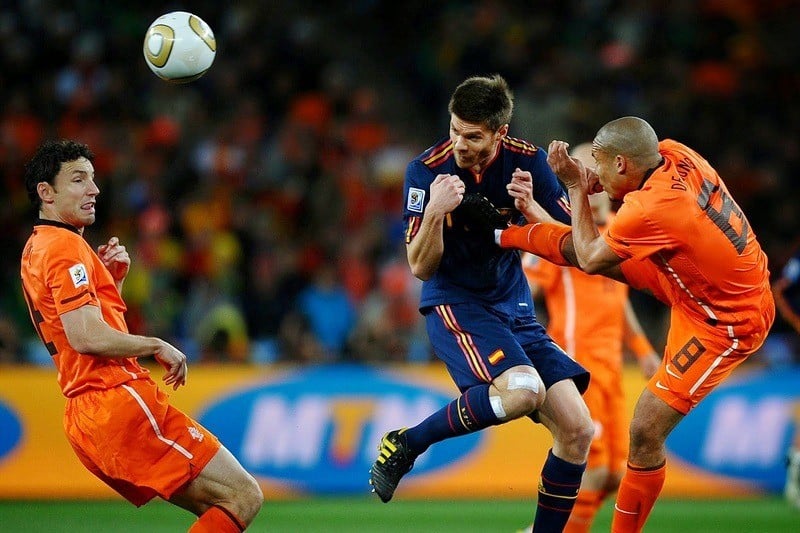