From the first World Cup in 1930 to the 2014 World Cup that will begin in just a handful of days, there’s no denying that the world loves soccer. In the decades that have passed since that inaugural match, fans have been touched by many world cup moments that span from exciting to unbelievable to almost unbearable. For those just now catching on, we’ll cover the basics of this wildly popular sport in the following 20 images, also reminding futbol fans worldwide of the many World Cup moments that it took to get to the 2014 FIFA World Cup. 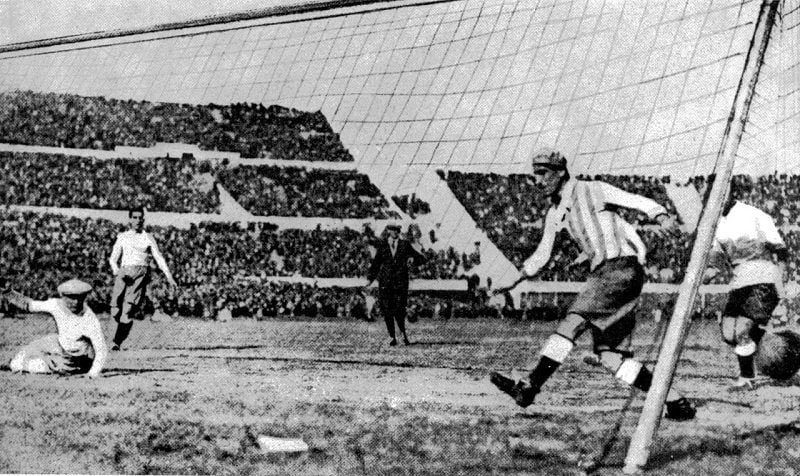 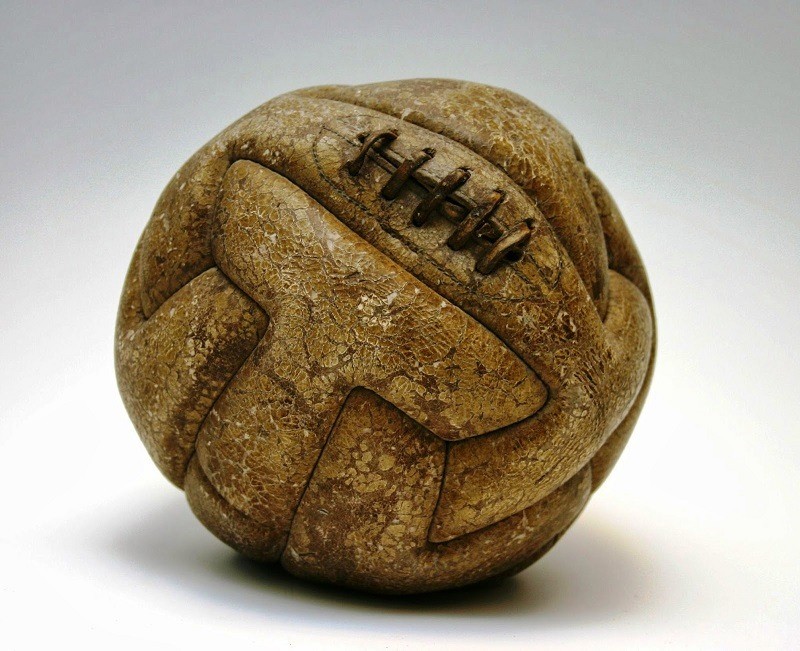 A soccer ball from the inaugural World Cup, which took place in 1930 in Uruguay. Source: World Cup Balls 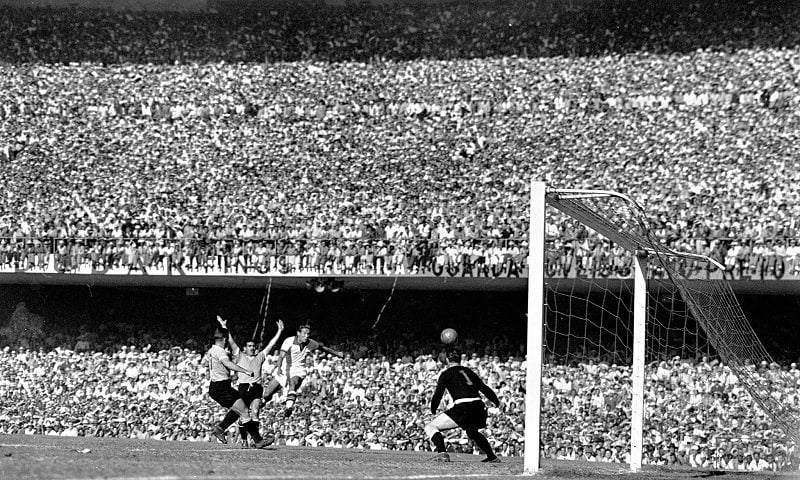 Juan Schiaffino scores for Uruguay in the 1950 World Cup. Source: The Guardian 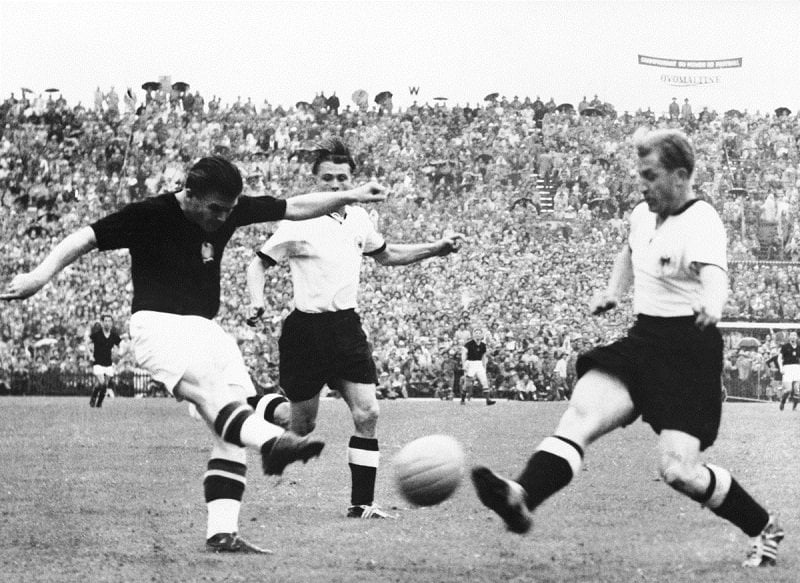 A photo from the 1954 World Cup final. West German underdogs went on to best Hungarian favorites. Source: Who Ate All The Pies 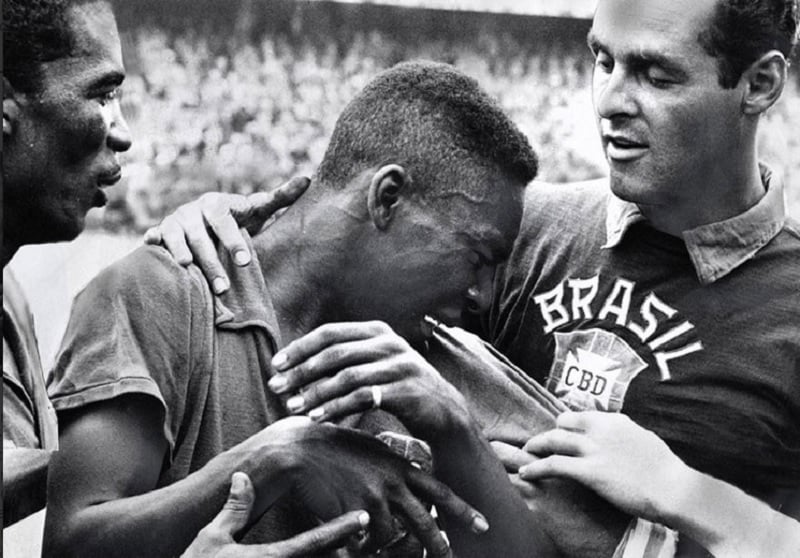 Iconic soccer star Pele plays in the 1958 World Cup at the age of 17. Source: Hostelling International 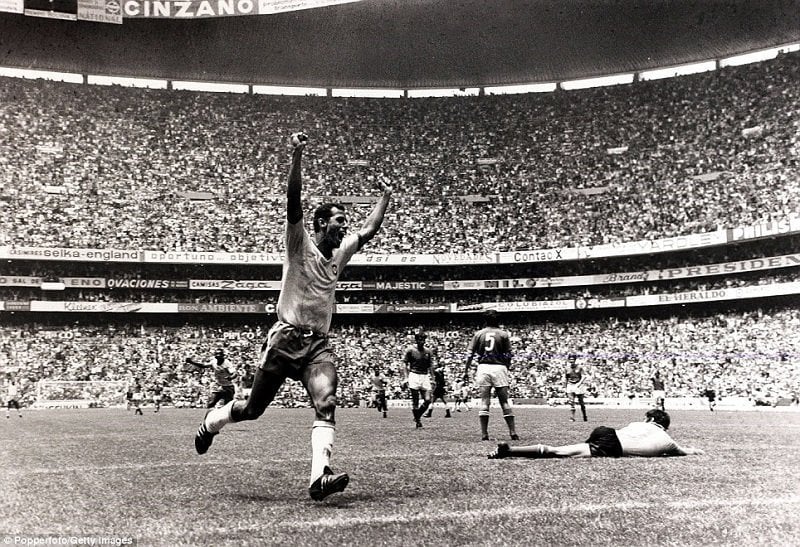 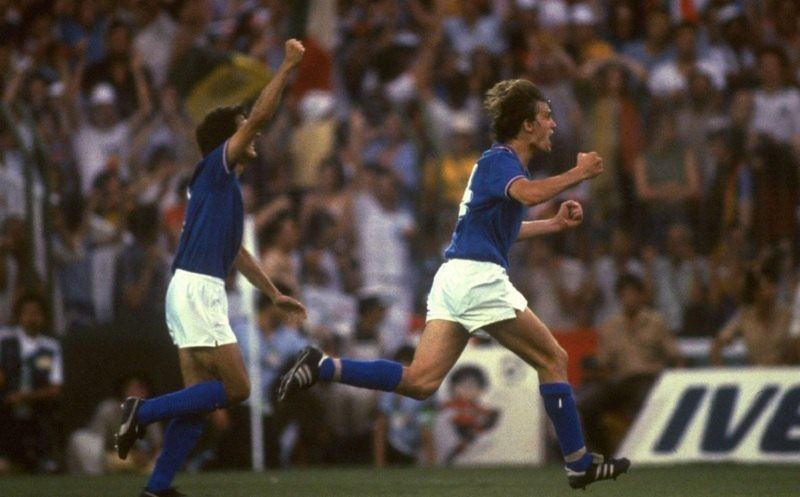 Marco Tardelli of Italy scores against West Germany in the 1982 World Cup in Spain. Source: ESPN 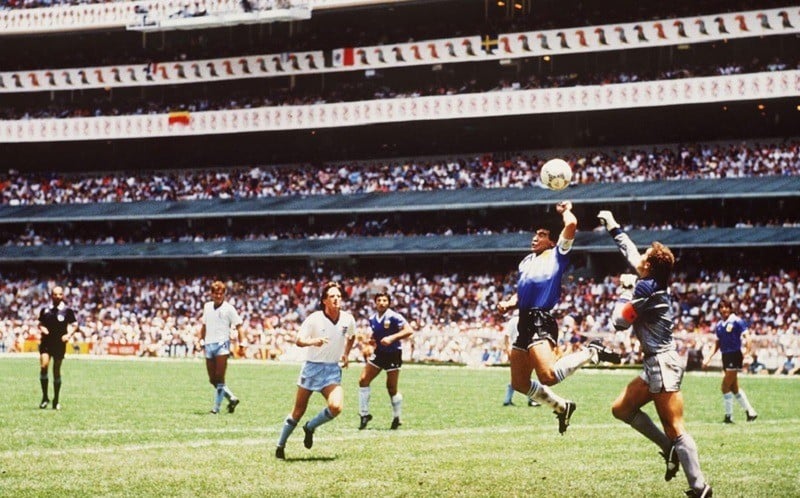 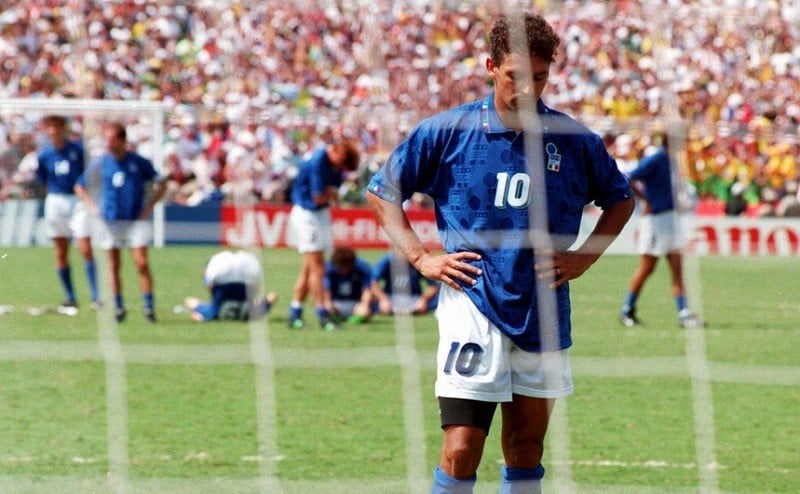 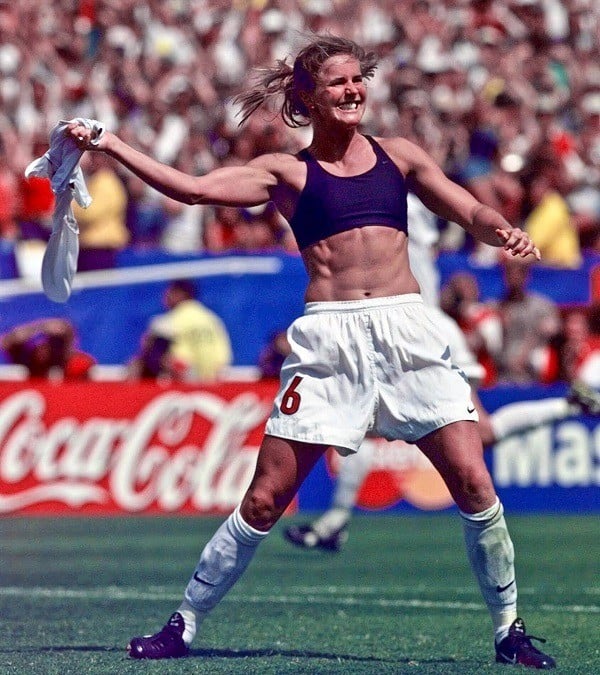 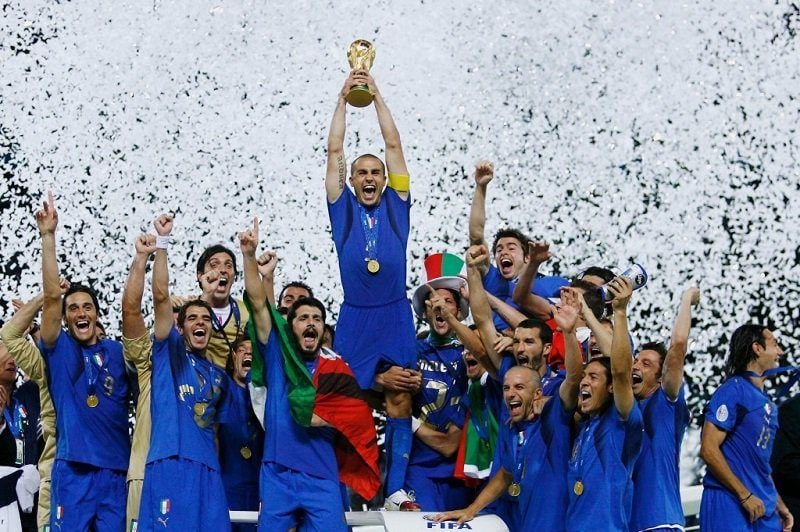 Italy wins the 2006 World Cup in a penalty shootout after the final. Source: Forza Italian Football 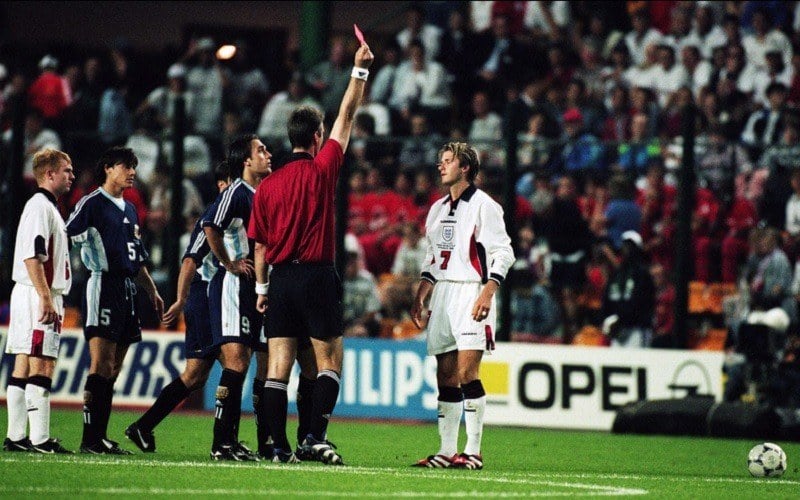 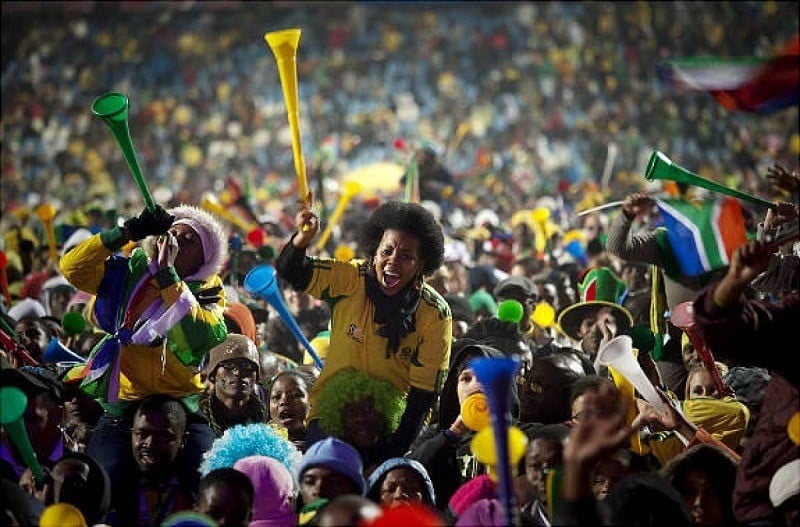 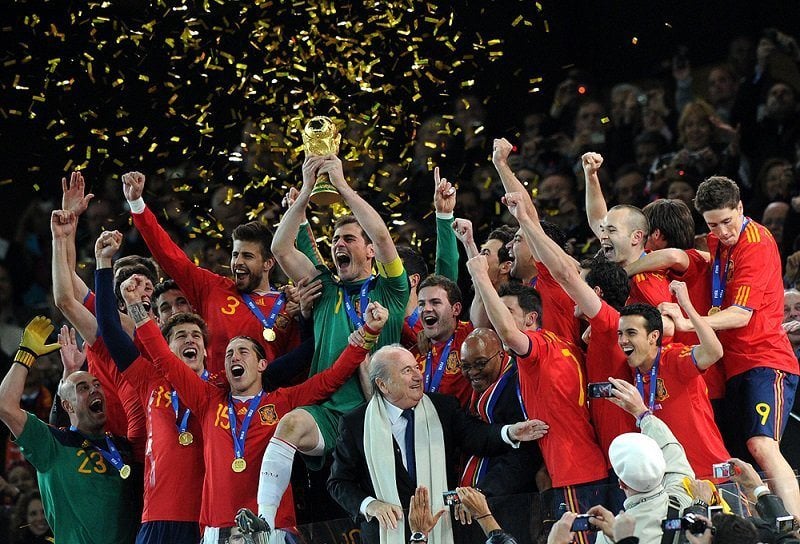 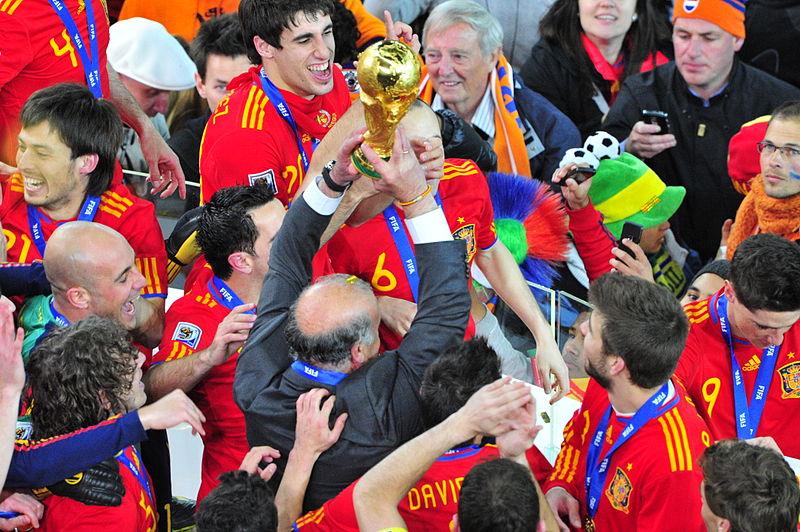 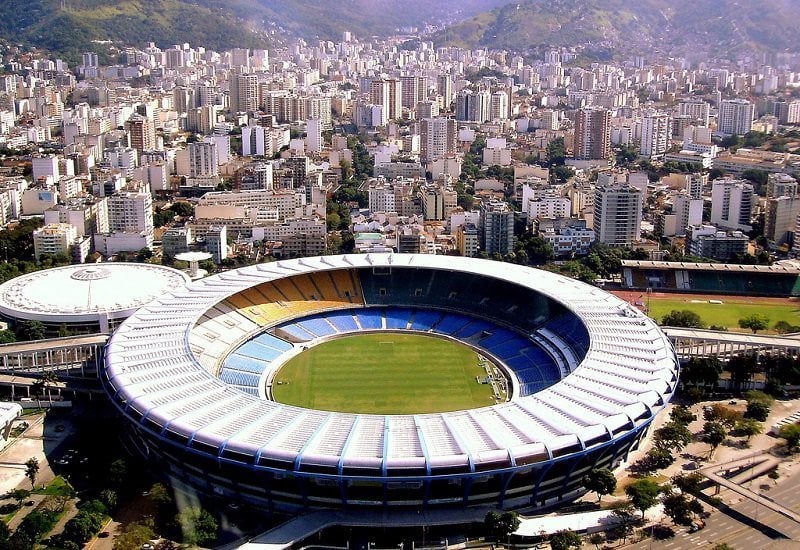 Estádio do Maracanã is one of 12 stadiums that will be used during the 2014 FIFA World Cup. Many have taken issue with the extravagant spending and relocation of Brazil's poor in preparation for the cup. Source: Wikimedia 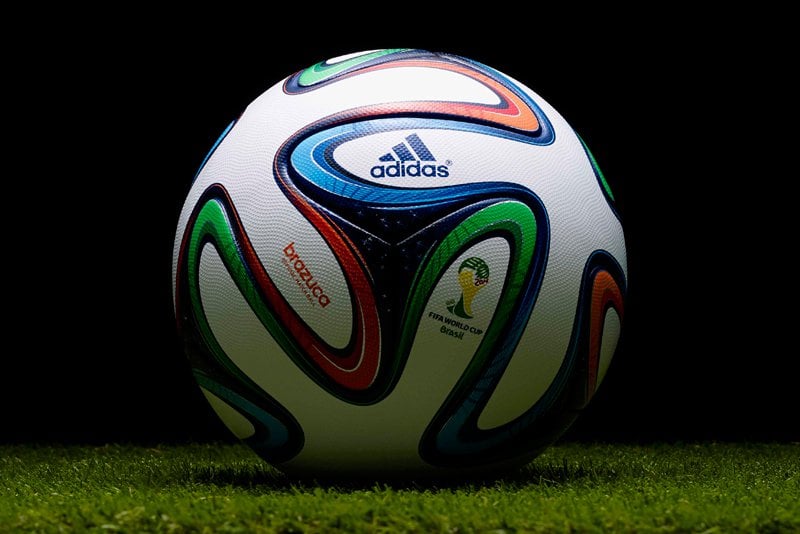 The design for the 2014 FIFA World Cup soccer ball. According to researchers in Japan, the ball has been found to "follow a reliable trajectory no matter which side meets a foot". This spells bad news for players who rely on the ball to change direction while in the air. Source: Doobybrain.com 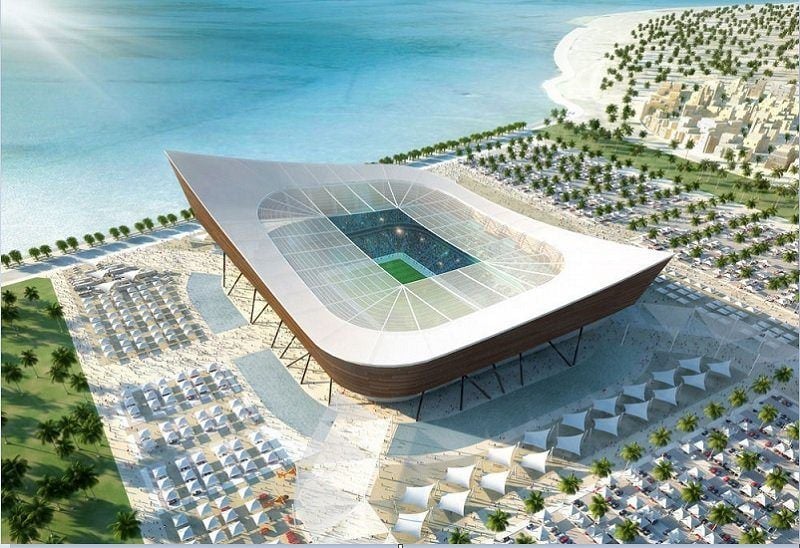 Futuristic designs for the 2022 World Cup, which will be held in Qatar, a sovereign Arab emirate located in Western Asia. Source: Sporteology 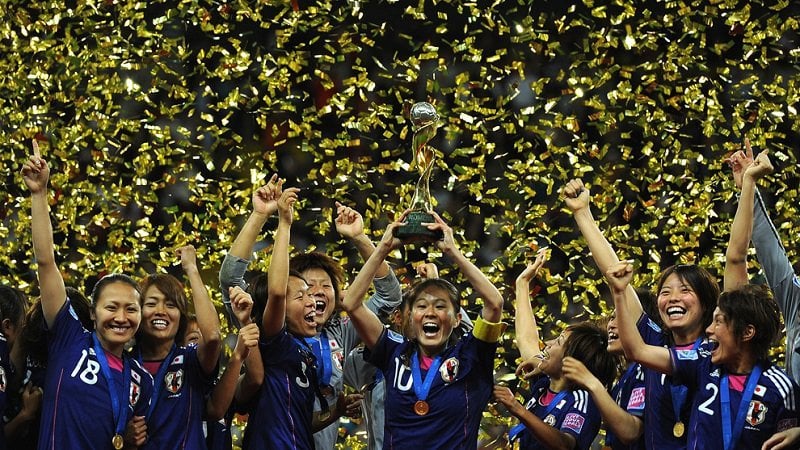 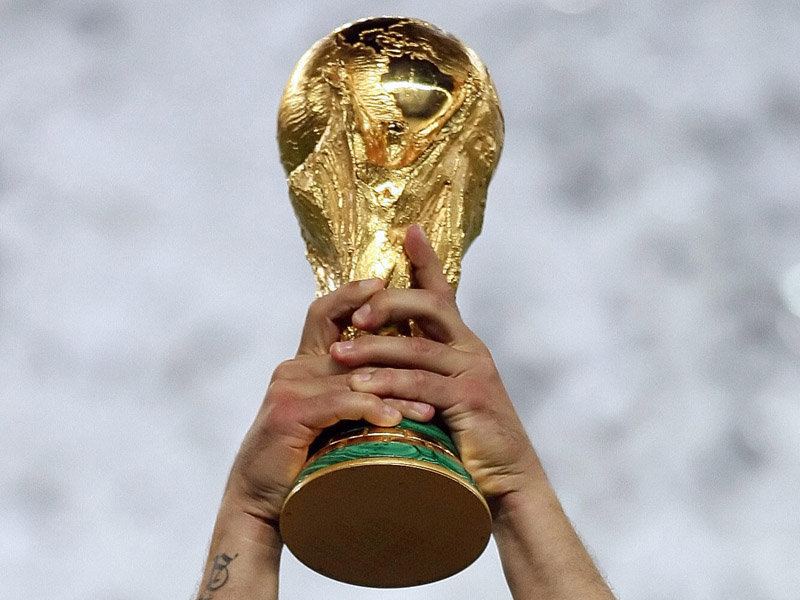