In fact, the United Nations health agency spent more on traveling expenses than it did on AIDS, tuberculosis, and malaria combined. 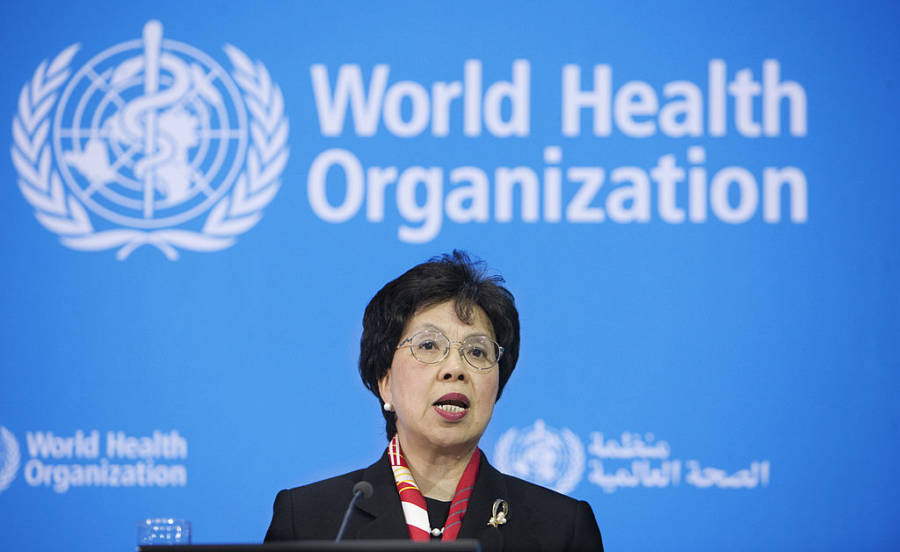 The World Health Organization spends about $200 million a year on travel expenses — which is more than it spends on fighting AIDS, tuberculosis, and malaria combined.

This startling fact was revealed in internal documents obtained by the Associated Press.

The United Nations agency shells out $71 million for AIDS and hepatitis, $61 million on malaria, and $59 million on tuberculosis. Polio has a higher price tag, though, at $450 million a year.

WHO’s director-general, Dr. Margaret Chan, traveled around the world for her job — recently staying in $1,008-per-night room at a beach-side hotel in Guinea.

The agency declined to say whether her stay was put on the company tab or picked up by the host country.

“We don’t trust people to do the right thing when it comes to travel,” WHO’s director of finance said at an in-house seminar, according to a video obtained by the AP.

He was referring to the organization’s failed efforts to stop employees from spending too much money on business-class plane tickets and five-star hotels.

“We, as an organization, sometimes function as if rules are there to be broken and that exceptions are the rule rather than the norm,” Ian Smith, Chan’s office director, said.

In a statement to the AP, the agency defended itself by citing a 14 percent decrease in travel costs between 2015 and 2016 — but that was likely due to the inordinate amount of traveling made necessary by the Ebola crisis.

The decrease clearly doesn’t mean that employees are holding themselves back — since another internal report from March showed that staff compliance with WHO’s money-saving travel rules sits between 28 and 59 percent.

The spending proportions might not indicate mismanagement on WHO’s part, one expert argued, but rather, an unfair lack of funding from UN member countries.

“This may just speak to how misplaced international priorities are, that WHO is getting so little for these disease programs,” infectious disease expert Michael Osterholm, said.

The numbers are especially concerning, though, when compared to those of Doctors Without Borders — an organization with 30,000 more workers that spends only $43 million on travel each year.

This report comes at a time when the WHO is struggling to obtain adequate funding to maintain its life-saving programs.

“If WHO is not being as lean as possible, it’s going to be hard to remain credible with they make their next funding appeal,” Dr. Ashish Jha, of Harvard’s Global Health Institute, warned.

Maybe the WHO’s new leader — Tedros Adhanom Ghebreyesus, the first-ever director-general from Africa, who was elected on Tuesday — will finally crack down on the staffers traveling in style.

Next, read the story behind the David Kirby photo that changed the world’s perception of AIDS. Then, learn about WHO’s recent finding that 1.7 million kids die from pollution each year.