Leaders Meet To Prevent The Next Syria 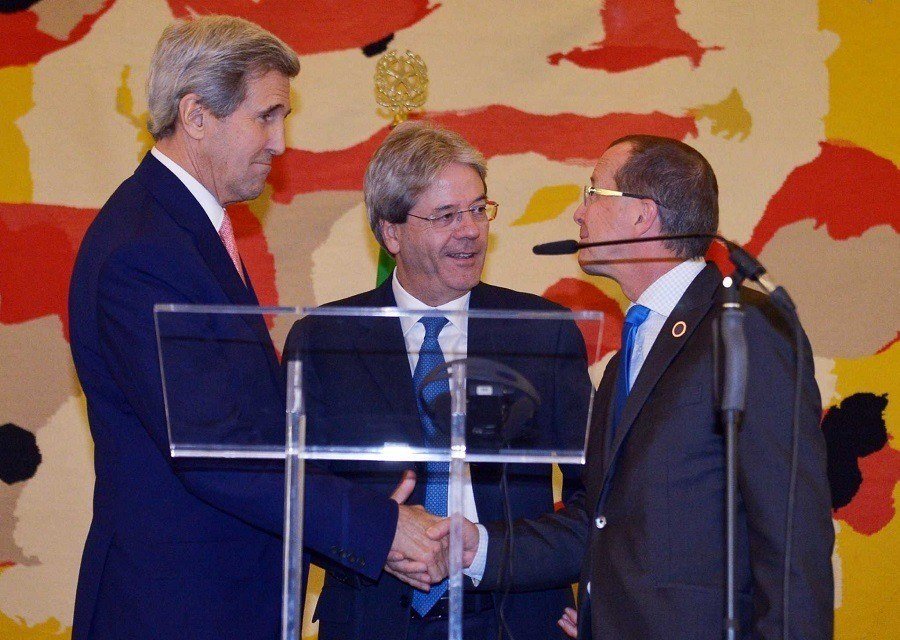 Yesterday, operating in the shadow of a much more publicized meeting of nations in Paris, diplomats from 17 countries around the world met in Rome to discuss a matter of the utmost importance, a matter that could ultimately decide the fate of thousands of lives.

A perennial hotbed of unrest, Libya’s rival factions have left their country without a strong, unified government. And the leaders of those 17 nations who met in Rome feared that that was exactly the kind of place ISIS would seek to move into next.

“We refuse to stand by and watch a vacuum filled by terrorists,” Secretary of State John Kerry said at a news conference after the meeting in Rome. “The leaders who are here, we are convinced, speak for most Libyans. Those leaders have endorsed what is the only legitimate basis for moving ahead.”

While some Libyan tribal and regional leaders refused to attend, the meeting seems to suggest a path toward stability for Libya and a preemptive strike against ISIS for the world at large. 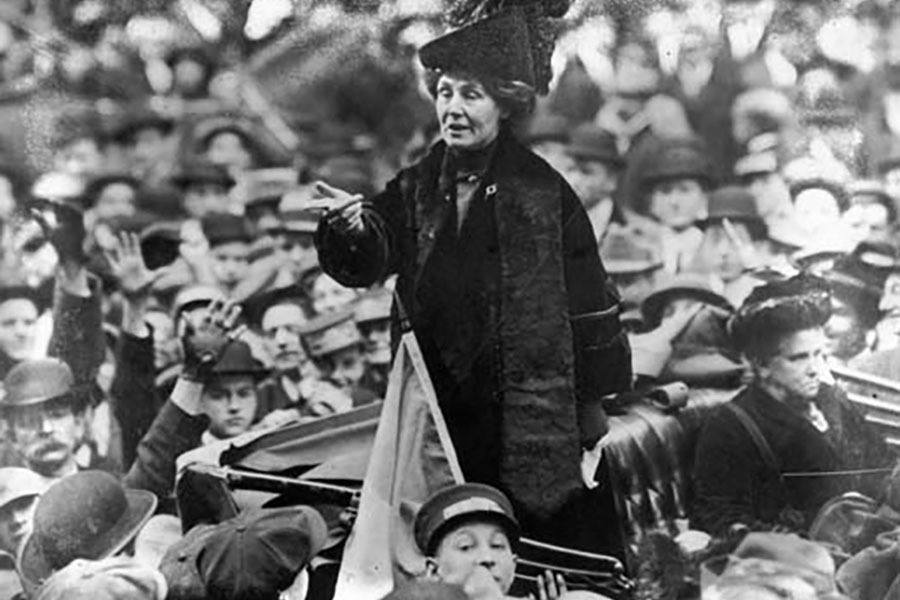 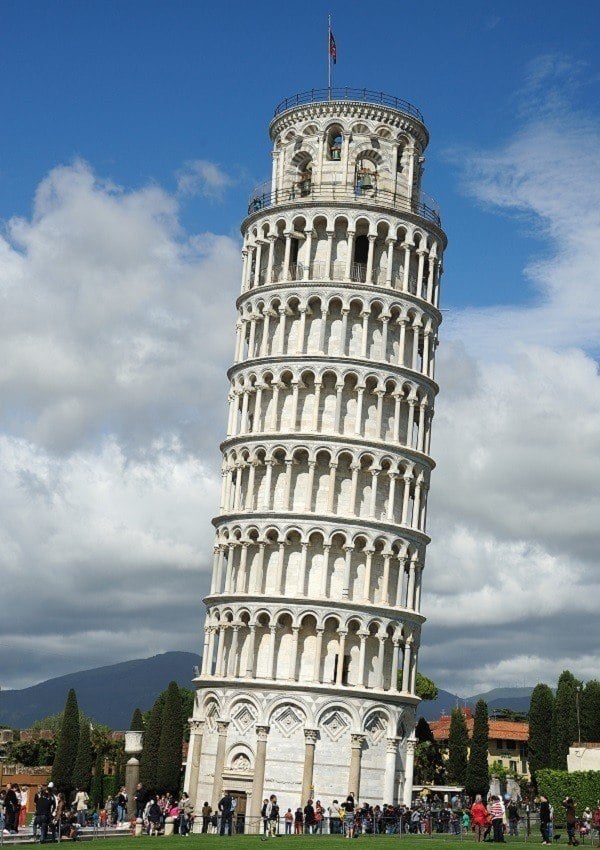 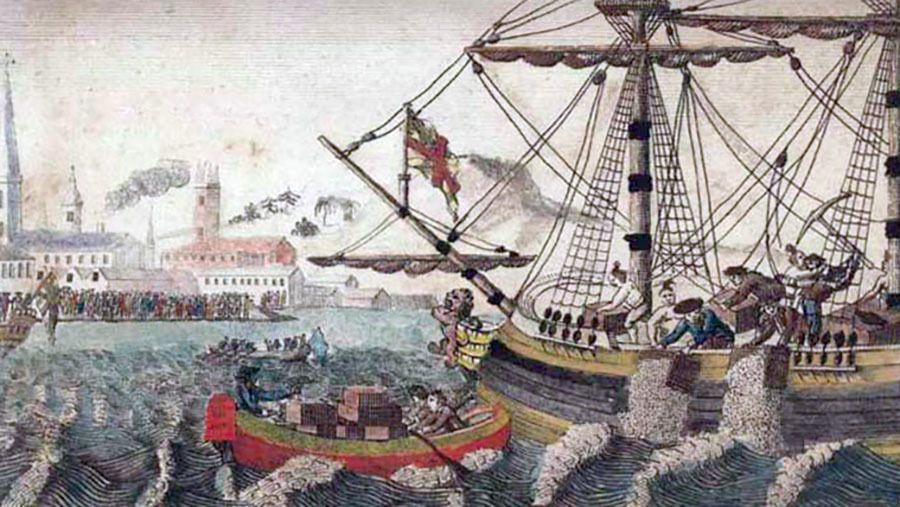 A depiction of the Boston Tea Party. Image Source: Wikipedia 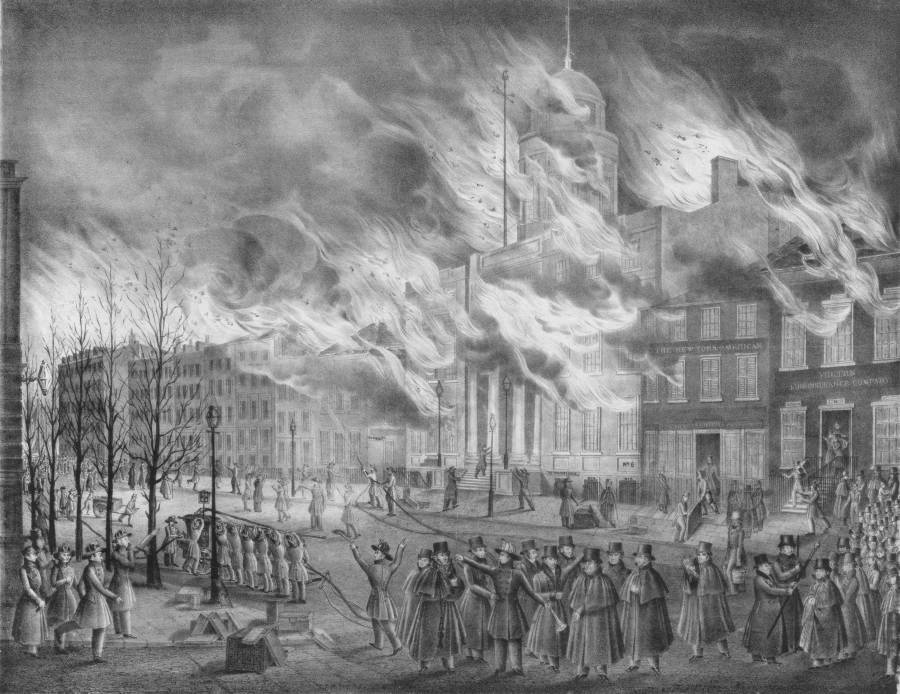 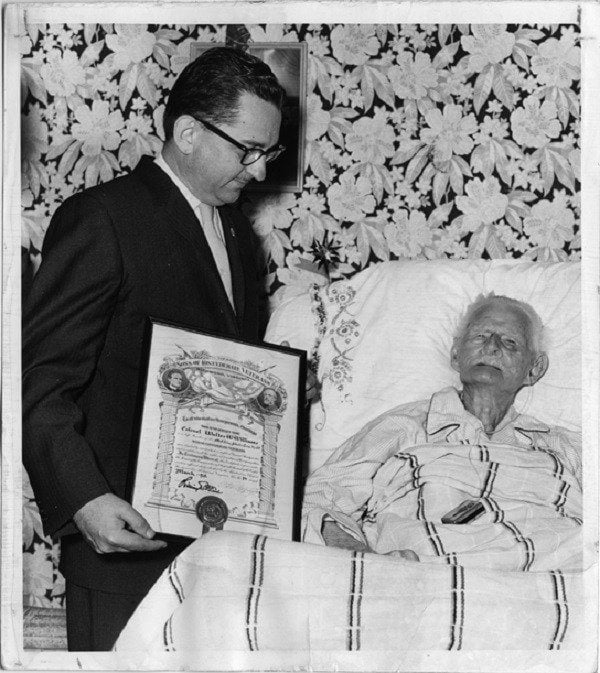