Researchers made their discovery by researching cardiac arrest patients who had "died" and then were resuscitated. 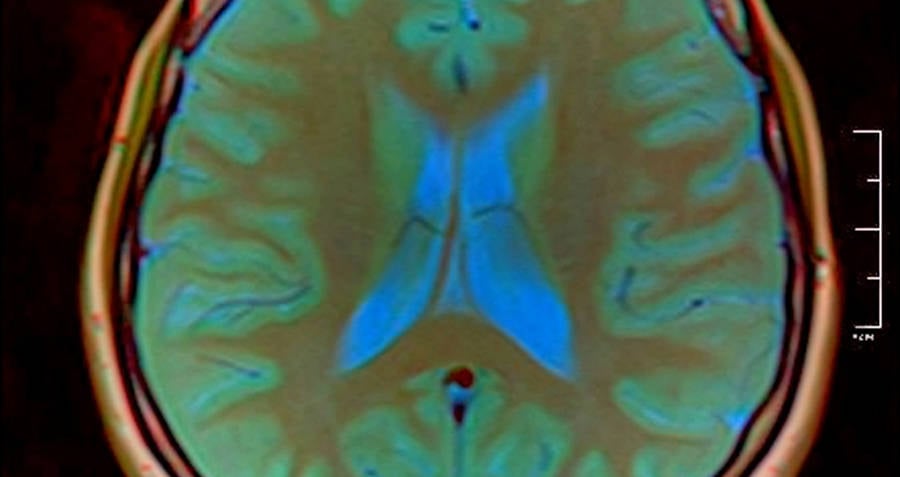 As if death weren’t bleak enough, scientists have discovered that when you die, chances are you’re gonna know you’re dead.

Scientists at NYU’s Langone School of Medicine in New York City have discovered that in the moments after the body ceases to function, the brain continues to. So, theoretically, you could hear your death being announced by a doctor.

The basis of the scientists’ research lies in people who suffered from cardiac arrest, are pronounced dead, but are later revived.

The legal definition of death is the point at which the heart stops beating, and blood flow to the brain is cut off.

“Technically, that’s how you get the time of death – it’s all based on the moment when the heart stops,” Dr. Sam Parnia said. ““Once that happens, blood no longer circulates to the brain, which means brain function halts almost instantaneously. You lose all your brain stem reflexes – your gag reflex, your pupil reflex, all that is gone.”

Technically, even if the heart stops momentarily, it can still be restarted — which brought researchers to cardiac arrest patients.

Some of the patients that the researchers studied reported full awareness after they were declared dead, and even remembered hearing conversations and seeing things that were going on around them.

Their accounts were verified by medical staff who were present at the time.

The cardiac arrest patients weren’t the first group studied for research of this kind. In 2013, scientists at the University of Michigan looked at the brainwaves of rats having heart attacks.

Their research found an increased activity pattern, linked to a “hyper-alerted state” in the moments after the rats were declared clinically dead.

“In the same way that a group of researchers might be studying the qualitative nature of the human experience of ‘love’,” Parnia explained. “We’re trying to understand the exact features that people experience when they go through death because we understand that this is going to reflect the universal experience we’re all going to have when we die.”

Next, read about the psychedelic drugs that create a heightened level of consciousness. Then, read about the new technology that allows paralyzed patients to communicate.